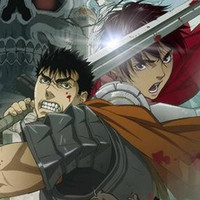 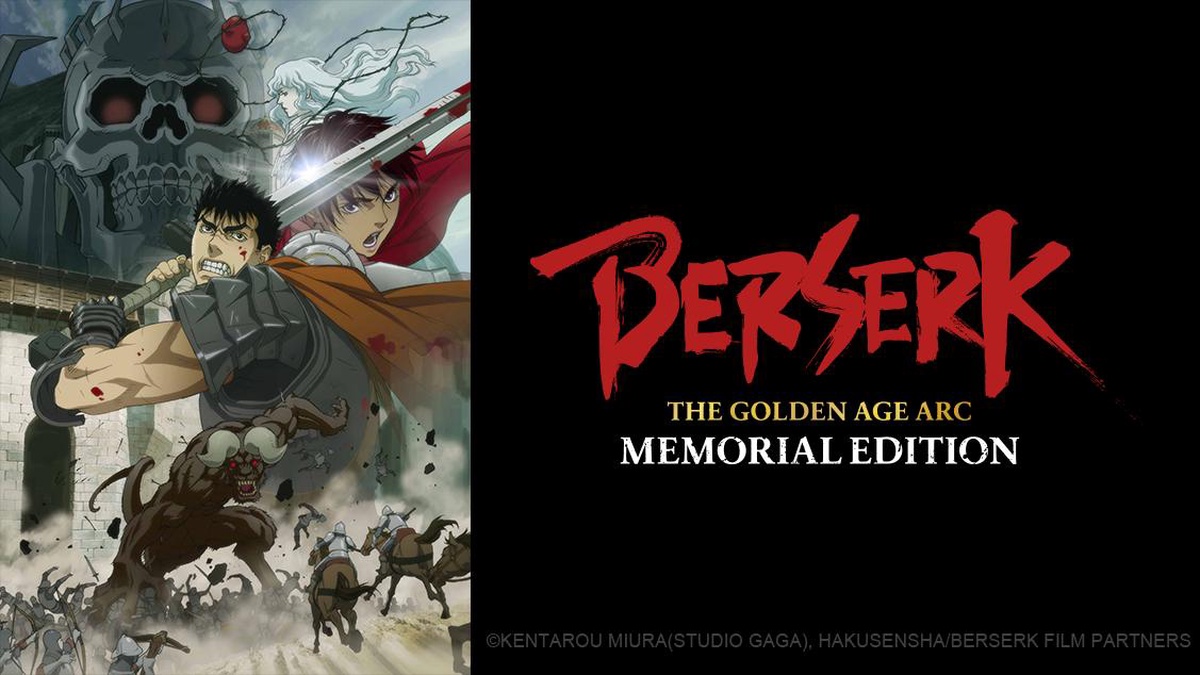 A special music video has been released for Berserk: The Golden Age Arc - Memorial Edition, the currently broadcasting TV anime that revises and expands upon the 2012 - 2013 theatrical anime film trilogy based on the fan favorite dark fantasy manga by Kentaro Miura about a man driven to a dark quest for revenge.

The video (below) features re-edited animation from the series as well as the song "Mirage with Shiro SAGISU" by Mika Nakashima. Nakashima also performs the song "Wish", which serves as the ending theme for Berserk: The Golden Age Arc - Memorial Edition.

Check out the limited edition jacket for "Wish": 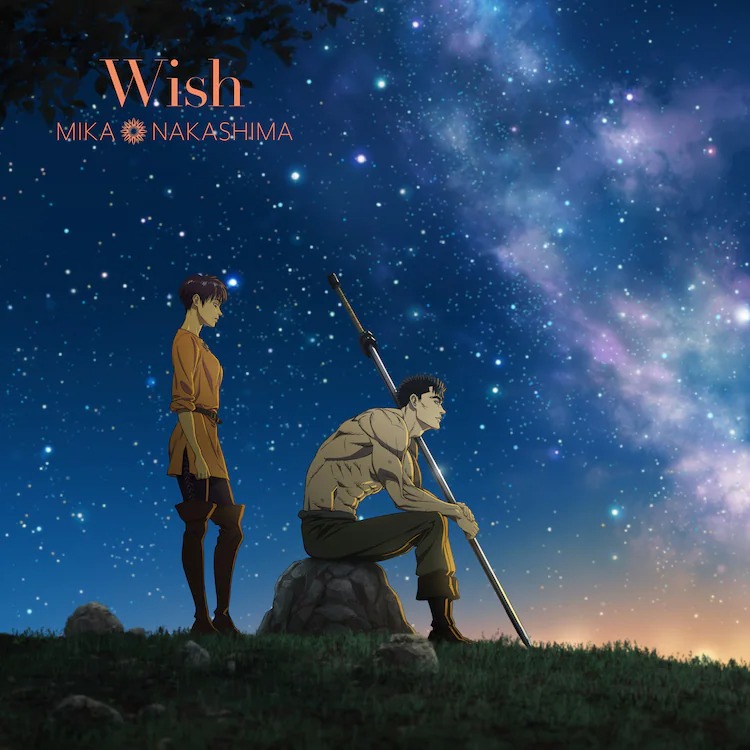 Based on the films directed by Toshiyuki Kubooka, Berserk: The Golden Age Arc - Memorial Edition is directed by Yuta Sano and features animation production by Studio 4°C. The series is currently streaming on Crunchyroll, who describe the story as follows:

When lone swordsman Guts is defeated in a duel by Griffith, ambitious leader of the Band of the Hawk mercenaries, he now must fight for him. Distrustful of all at first, through hard-fought battles, he soon begins to bond with his new comrades and their leader. As they rise in rank to a full-fledged army, he begins to harbor doubts about a life lived by the blade, unaware a dreadful fate awaits.