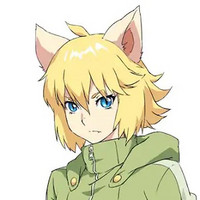 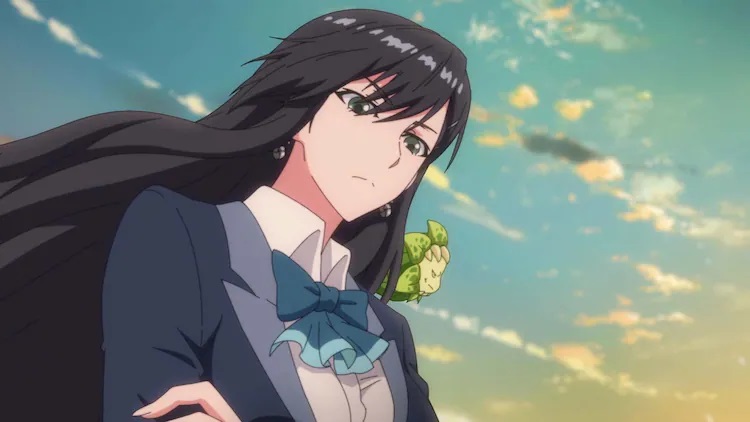 A new preview video and three new cast members have been revealed for the upcoming Japanese dubbed version of The Last Summoner (known in Japan as Saigyo no Shoukanshi), a Chinese animated adaptation based on the web comic Zui Hou De Zhao Huan Shi about an ordinary young man who gets roped into a fantastical clash when he accidentally summons a goddess by mistake. 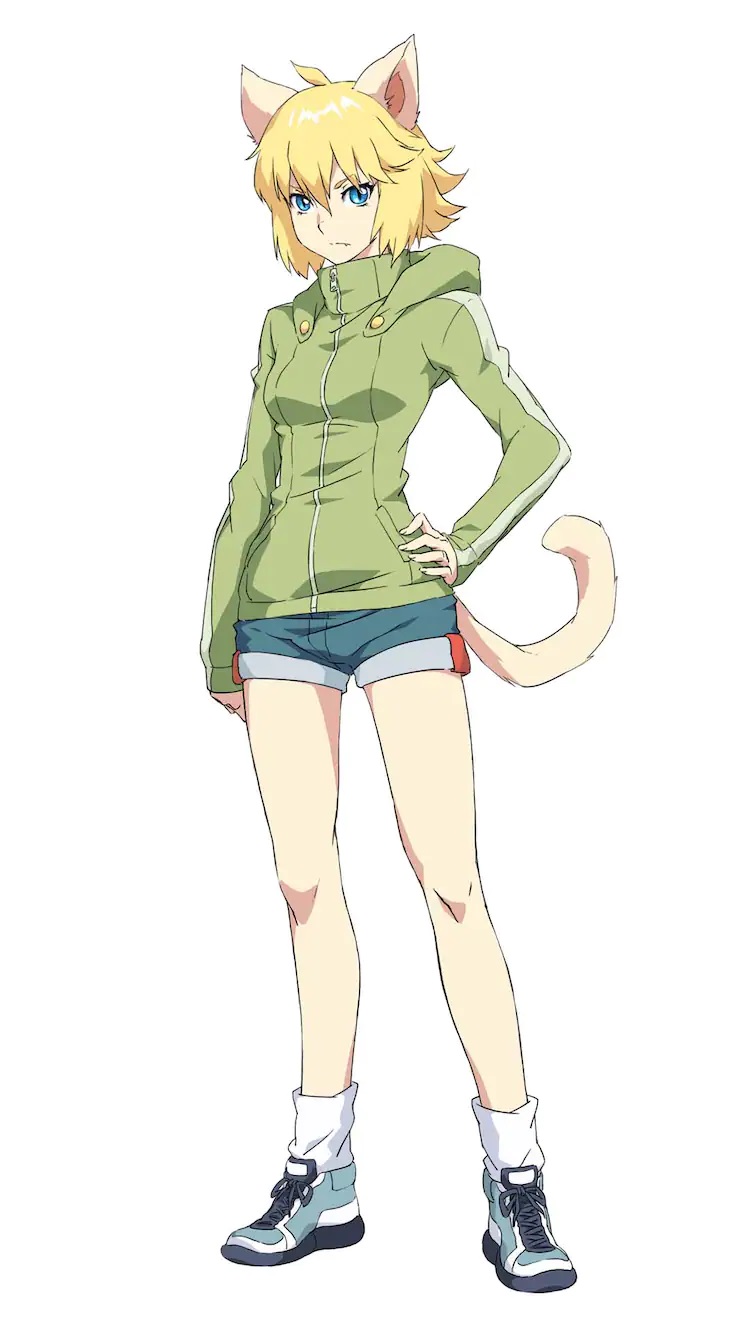 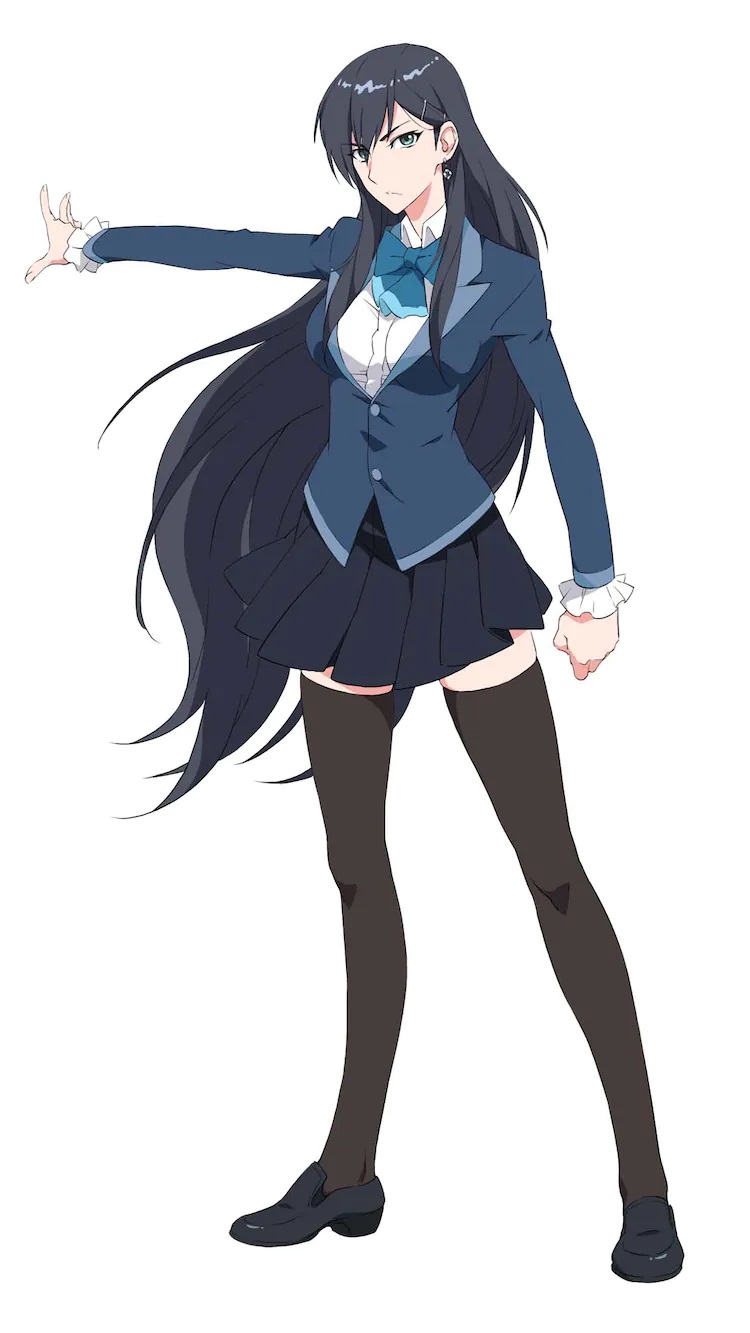 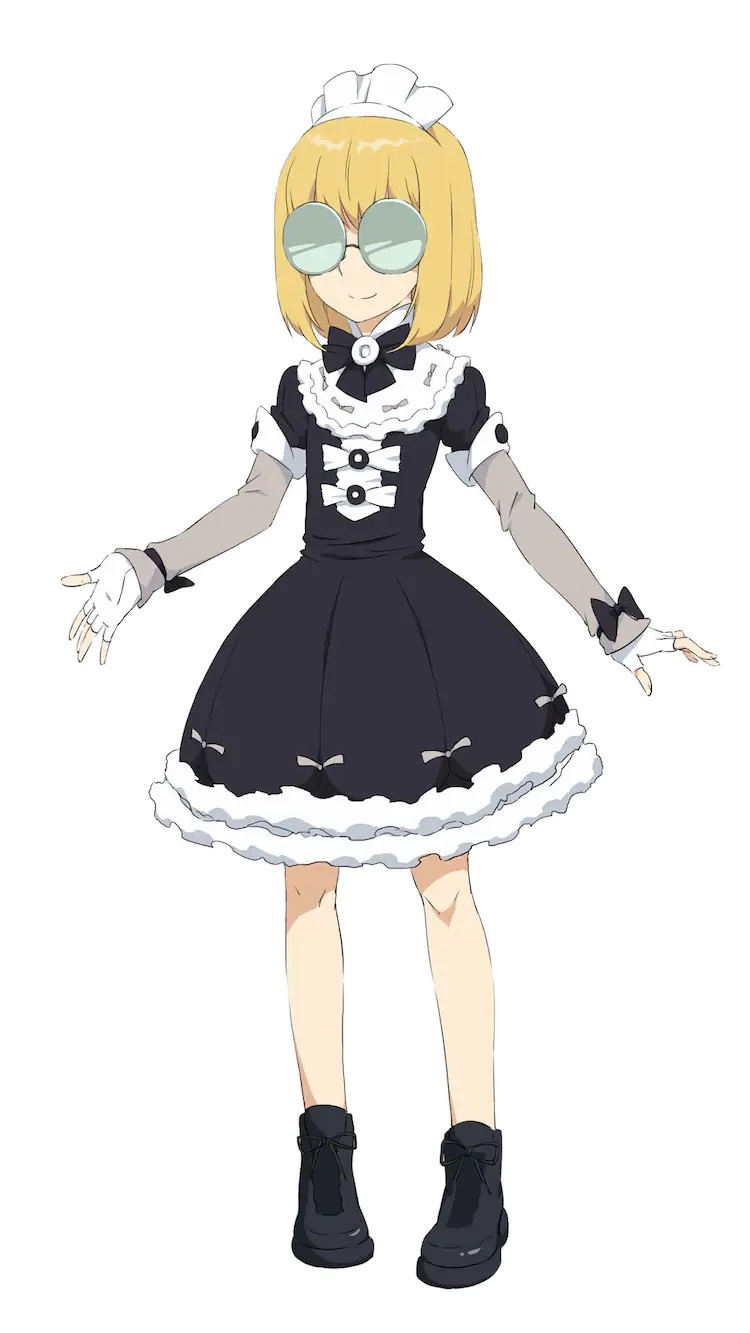 The Japanese dubbed version of The Last Summoner will stream on Fuji on Demand beginning on January 3, 2023, with additional streams to follow in Japan via d Anime Store, Bandai Channel, Hulu, Amazon Prime Video and more. Crunchyroll currently streams the Chinese language version of The Last Summoner and describes the story of the series as follows:

Centuries ago, beings walked the planet that could summon souls. When young Ah Jie accidentally attracts the goddess Dora, he’s thrust into the supernatural world of these magical Summoners. Called to join forces with the Guardians, he must confront their greatest enemy—the Destroyers. All he wants is to conjure the best ramen recipe, but he’ll learn you can’t fight destiny!