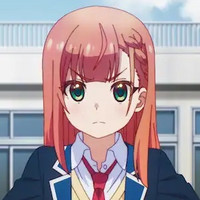 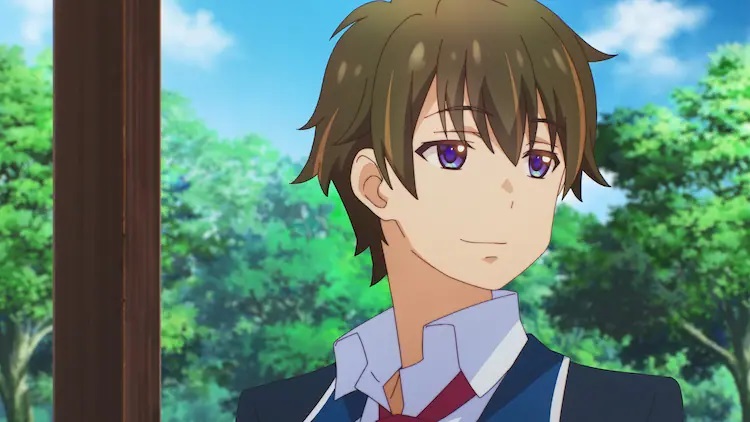 Fans of mixed up romantic comedy are in for a treat in 2023, because a TV anime adaptation has been announced for Yumemiru Danshi wa Genjitsushugisha ("The Dreaming Boy is a Realist"), a light novel series written by Okemaru and illustrated by Mizore Saba about a young man whose romantic prospects take a sudden turn when he gives up on his dreams of being lovey-dovey with his classmate. The main staff have been revealed for the series, including:

An official website and Twitter feed have also been published for the Yumemiru Danshi wa Genjitsushugisha TV anime.

The story of Yumemiru Danshi was Genjitsushugisha follows Wataru Sajou, a high school boy who is madly in love with his classmate, Aika Natsukawa, to the point where he daydreams about them being together and constantly pesters her for attention. One day, however, Wataru realizes that he isn't right for a relationship with Aika, and so he begins to keep an appropriate distance. Confused by his sudden change in behavior, Aika becomes convinced that Wataru hates her now, and a mixed up comedy of errors ensues.