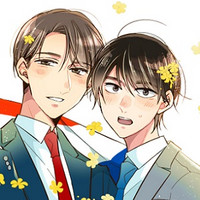 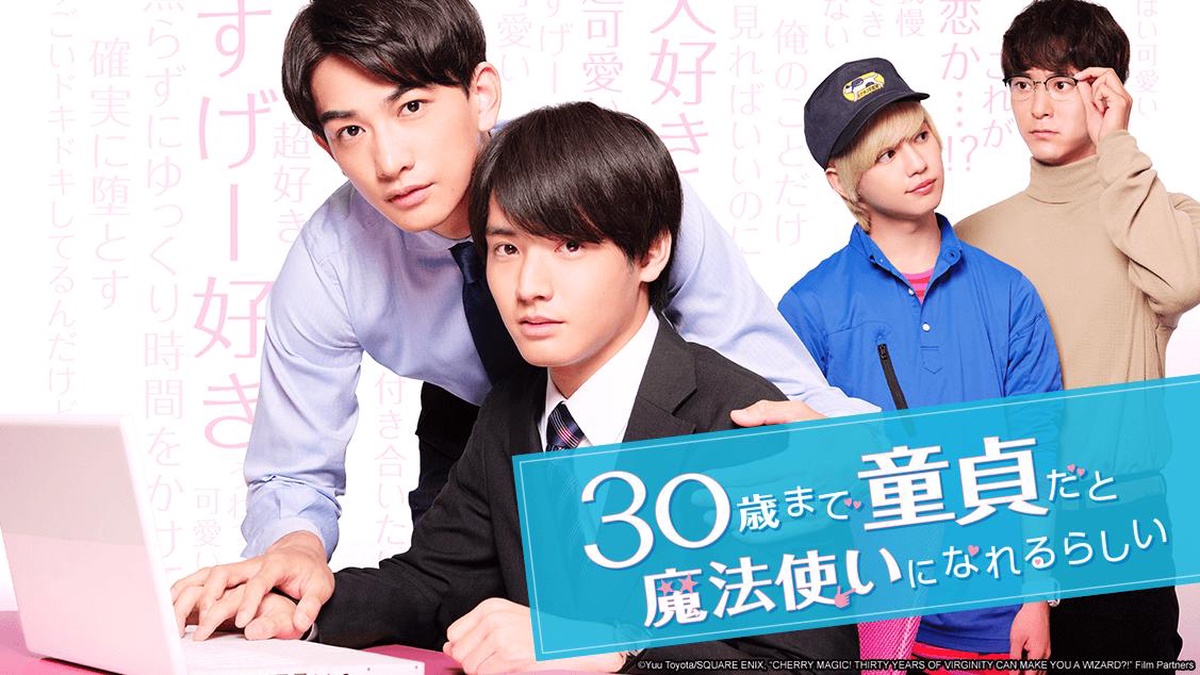 Yuu Toyota's boys' love josei manga Cherry Magic! Thirty Years of Virginity Can Make You a Wizard?! is once more being adapted into a live-action TV drama, this time in Thailand with an adaptation entitled Cherry Magic 30 Yang Sing. The series will broadcast on GMMTV and it is directed by Nattapong Mongkolsawat, who is known for his work on Theory of Love. 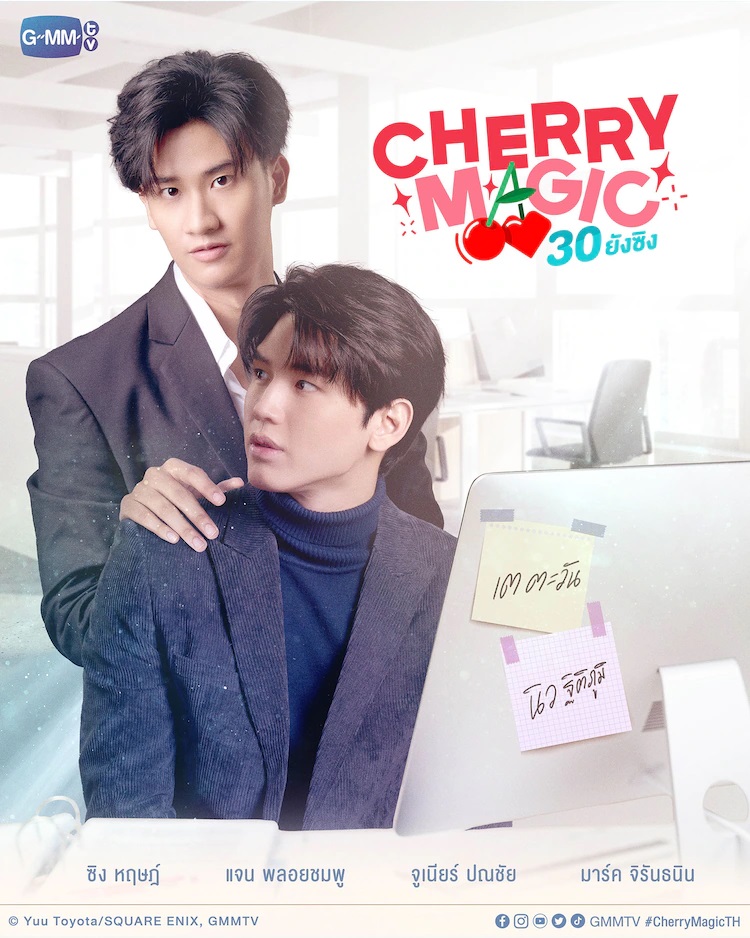 Manga author Yuu Toyota celebrates the announcement of the new TV drama with an original illustration on Twitter:

The original Cherry Magic! Thirty Years of Virginity Can Make You a Wizard?! manga is serialized in Square Enix's Gangan Pixiv manga magazine, an an English language version is also available from Square Enix. The series has previously been adapted in Japan into a live-action TV drama in 2020 and a live-action film in 2022. Crunchyroll currently streams the Japanese TV drama, and describes the story of the series as follows:

"If you're still a virgin when you turn 30, you turn into a wizard."

The magical power gained by 30-year-old virgin Adachi ... is the modest ability to read the mind of anyone he touches. Unsure how to handle his useless power, Adachi accidentally reads the mind of his colleague Kurosawa. Kurosawa's mind turns out to be full of love for Adachi! Adachi can't believe his colleague is in love with him. However, with no way of knowing his feelings have been discovered, Kurosawa continues trying to win over Adachi. Will the handsome man's sincere feelings for the virgin come to fruition?!