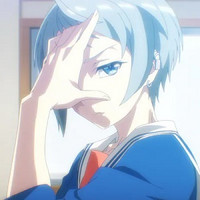 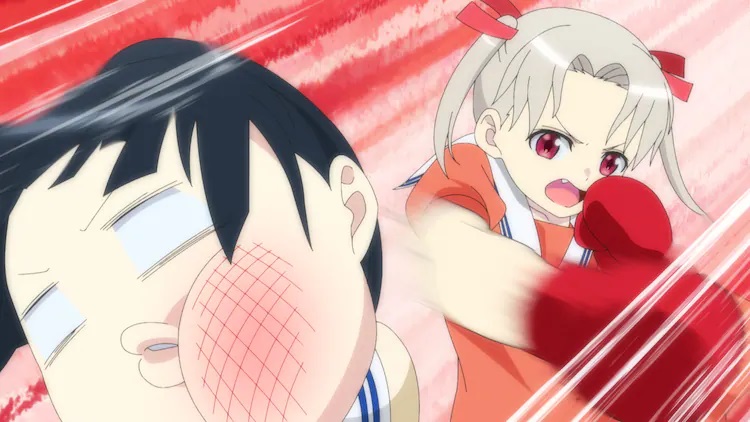 Some quick news for fans of school comedy, wacky scenarios and big, fat, whopping lies: voice actor Daisuke Ono is lending his talents to The Little Lies We All Tell (known in Japan as 4-nin wa Sorezore Uso wo Tsuku), a currently broadcasting anime adaptation based on the comedy manga by Madoka Kashihara about 4 young ladies who are best friends despite the ridiculous secrets they conceal.

Appearing first in the upcoming 7th episode for the series, in The Little Lies We All Tell, Daisuke Ono will play the role of the Head of the Research Institute, a handsome man who is capable of tapping into the powers of extrasensory perception. 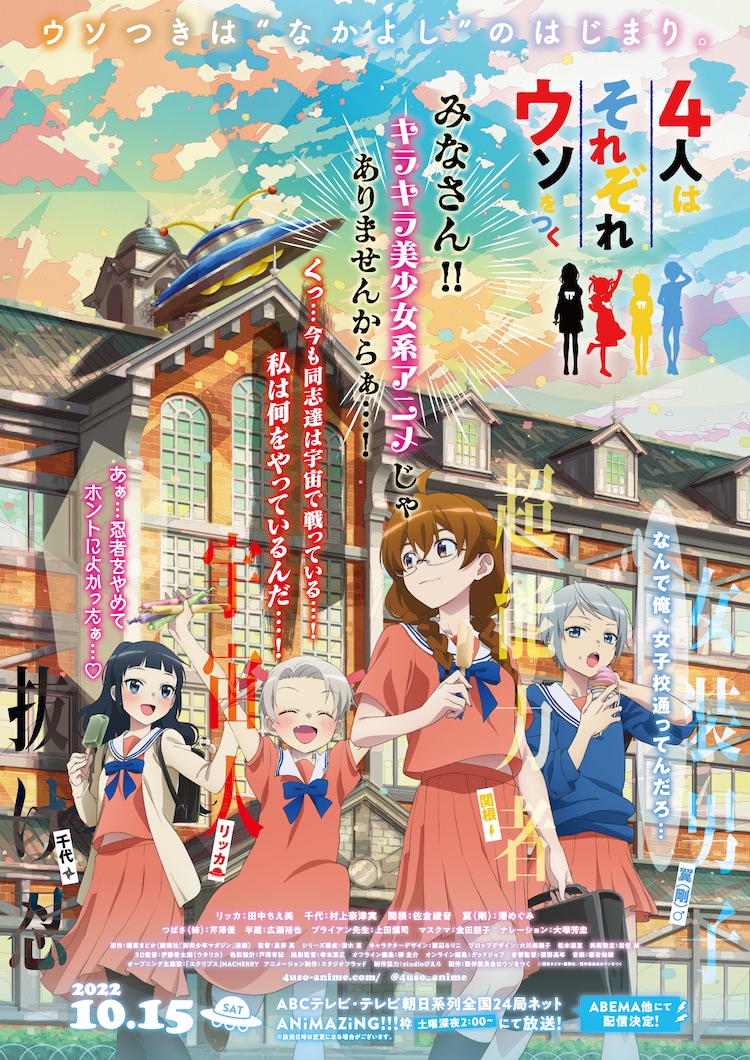 RELATED: VA Unit NACHERRY Shows Off Their Cool & Rock-chic Side in The Little Lies We All Tell Opening Theme MV

The Little Lies We All Tell TV anime is directed by Makoto Hoshino and features animation production by studio flad with assistance by Studio Pierrot. The series is currently broadcasting in Japan and it is also available via streaming on Crunchyroll, who describe the story of the series as follows:

What do an alien, a rogue ninja, a girl with superpowers, and a disguised boy have in common? They’re all friends hiding as 8th graders at an all-girls school. Though none of them are aware of each other’s secret, their lies keep their friendship tight. If this wild bunch isn’t enough, their classroom is in danger of being destroyed…oh and Earth too!