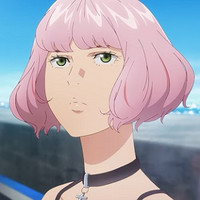 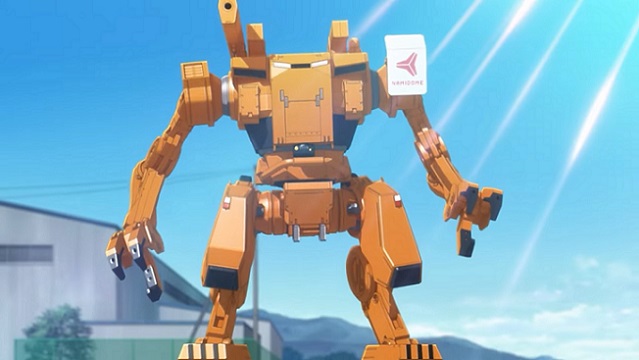 Saving the world from giant monsters is tough, especially when you have to budget for every bullet, and now a new teaser trailer has been released for BULLBUSTER, an upcoming TV anime based on the robot hero novels written by Hiroyuki Nakao and illustrated by Eisaku Kubonouchi where economics are just as threatening as kaiju.

BULLBUSTER is directed by Hiroyasu Aki and features animation production by NUT. The story of the series follows Tetsuro Okino, a young engineer who joins Hato Industries, a giant monster extermination company, with a robot of his own design known as "BULLBUSTER". However, being a heroic mecha pilot turns out to be more difficult than Tetsuro initially hoped, especially when you have to factor in the cost of fuel, labor, and weaponry!

BULLBUSTER is scheduled to broadcast in Japan in 2023.