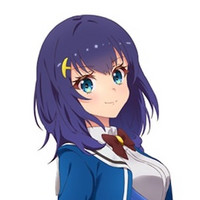 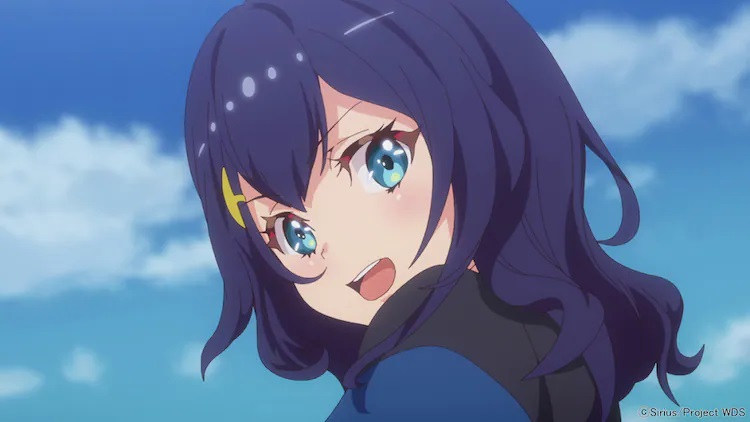 World Dai Star, a mixed media project about young ladies striving to become world famous theater actors, is being adapted into a TV anime that will hit Japanese airwaves during the spring season of 2023, and now a new key visual, a new teaser trailer, the main staff, and the main cast have all been revealed for the series. The main staff for World Dai Star includes: 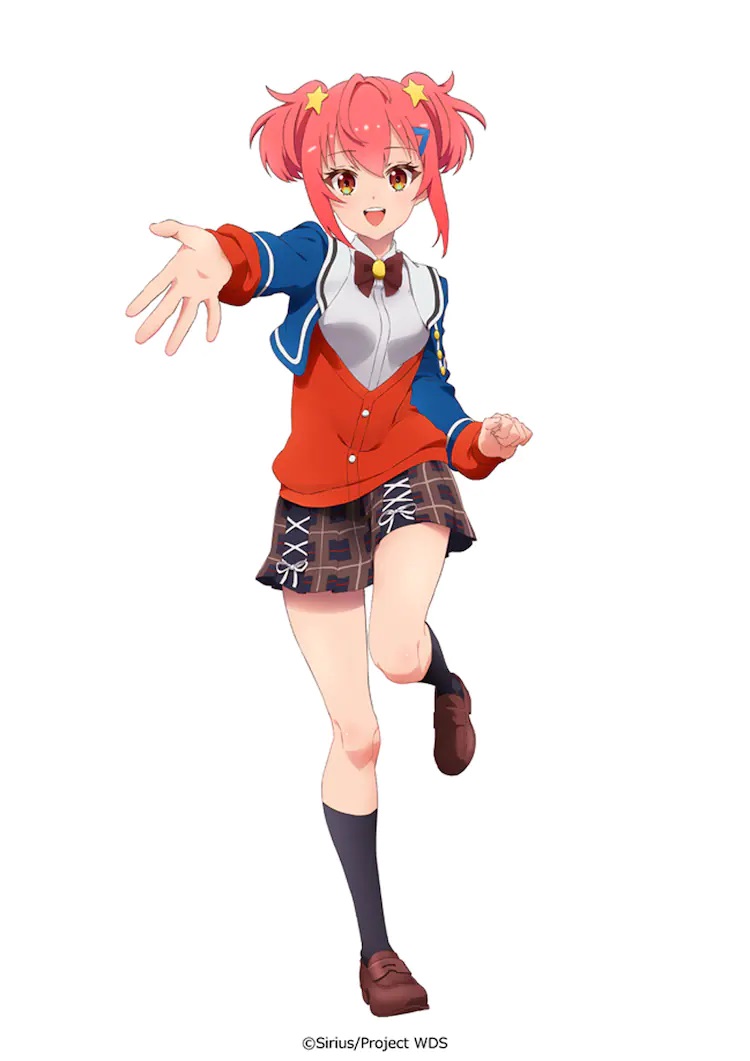 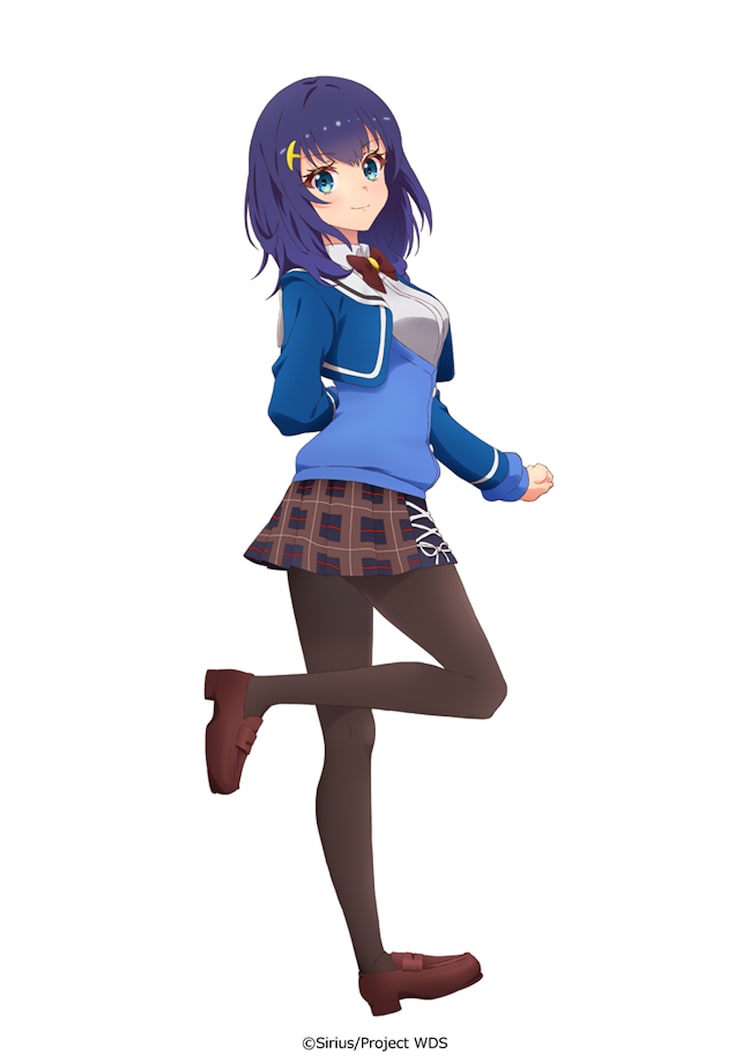 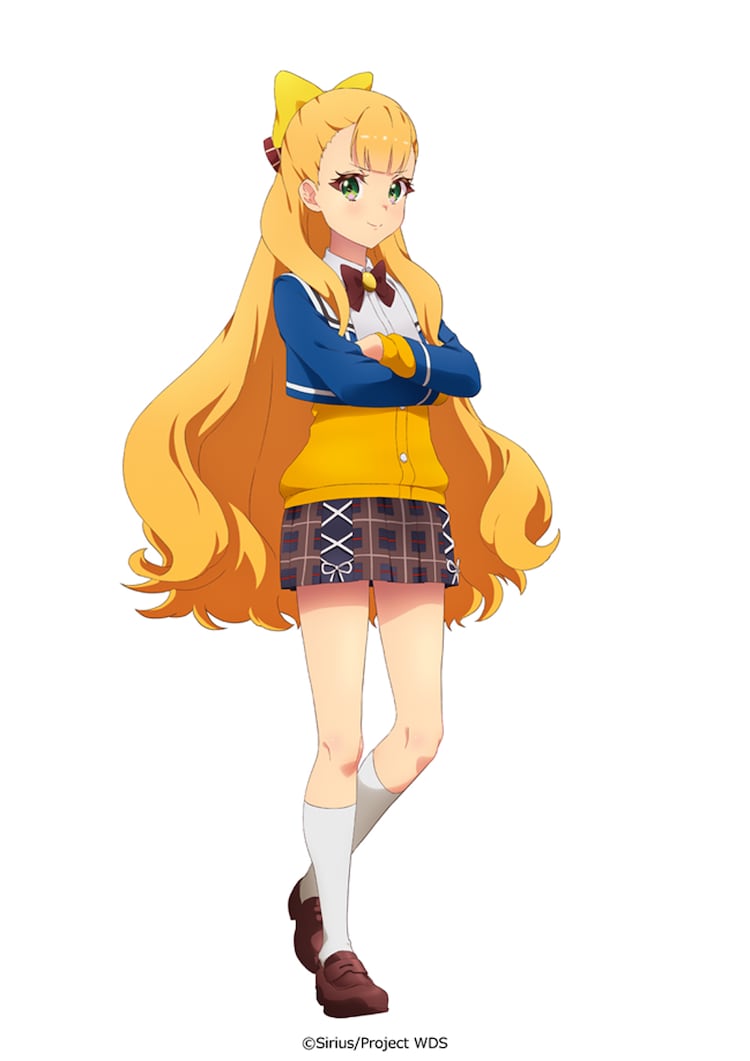 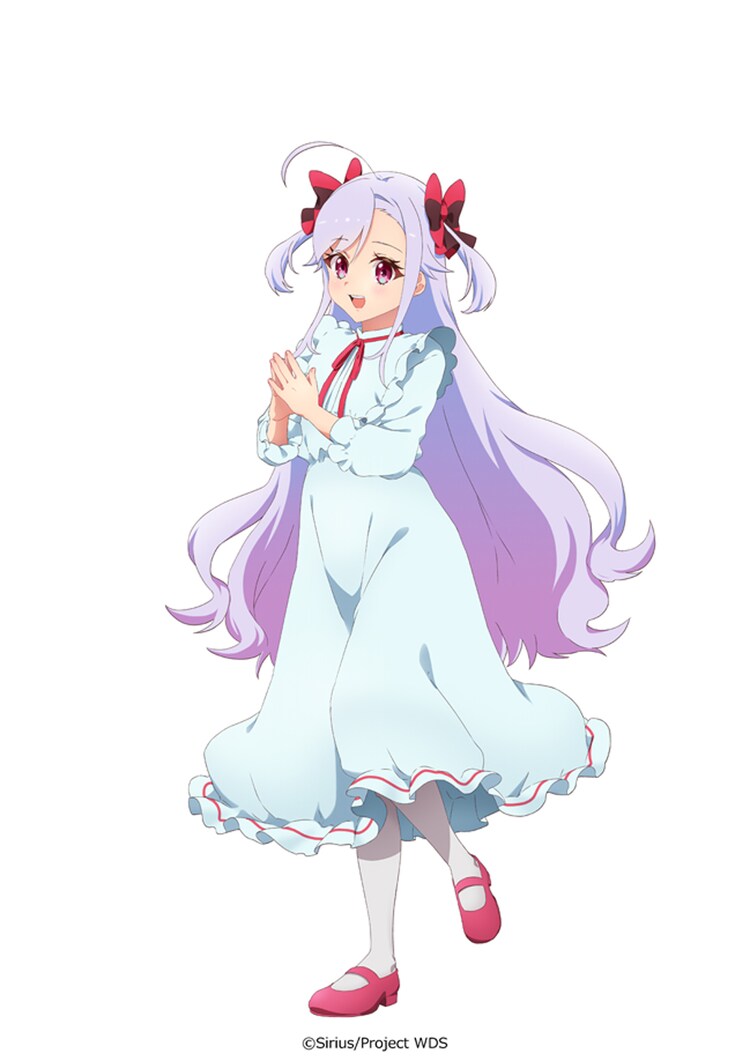 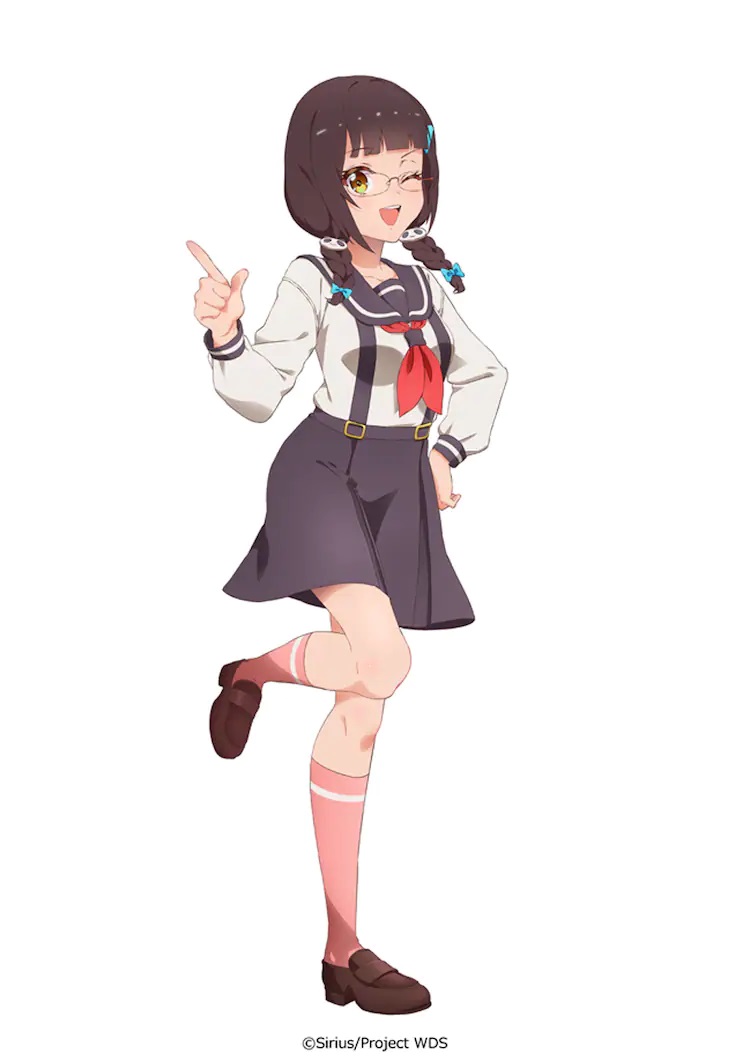 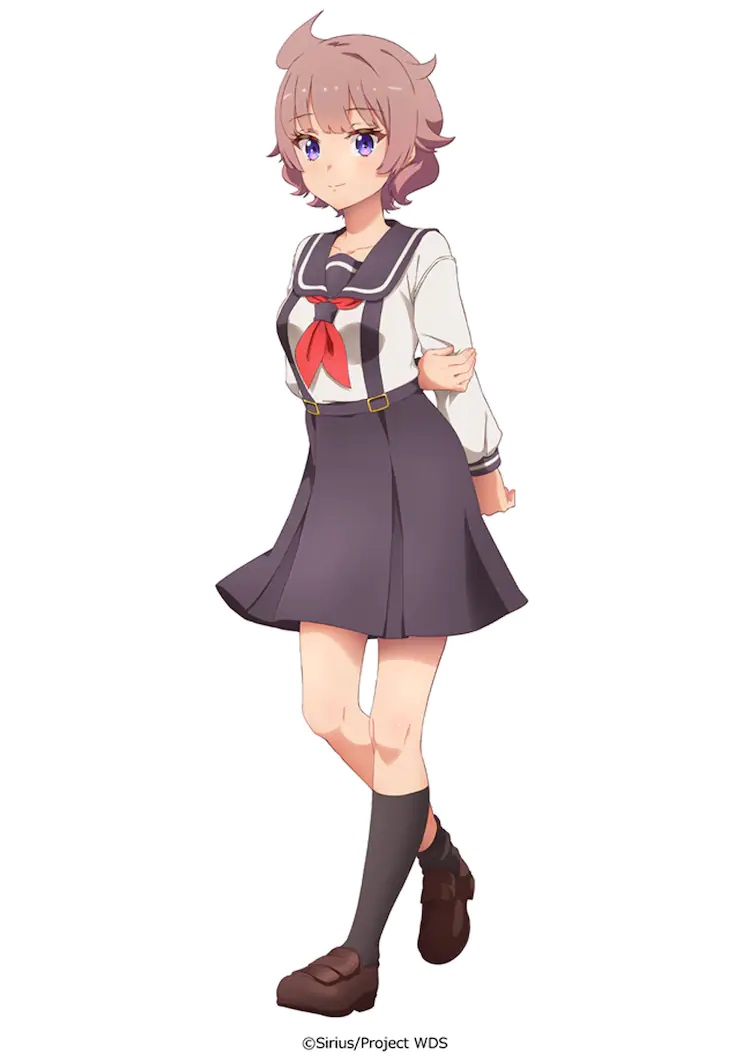 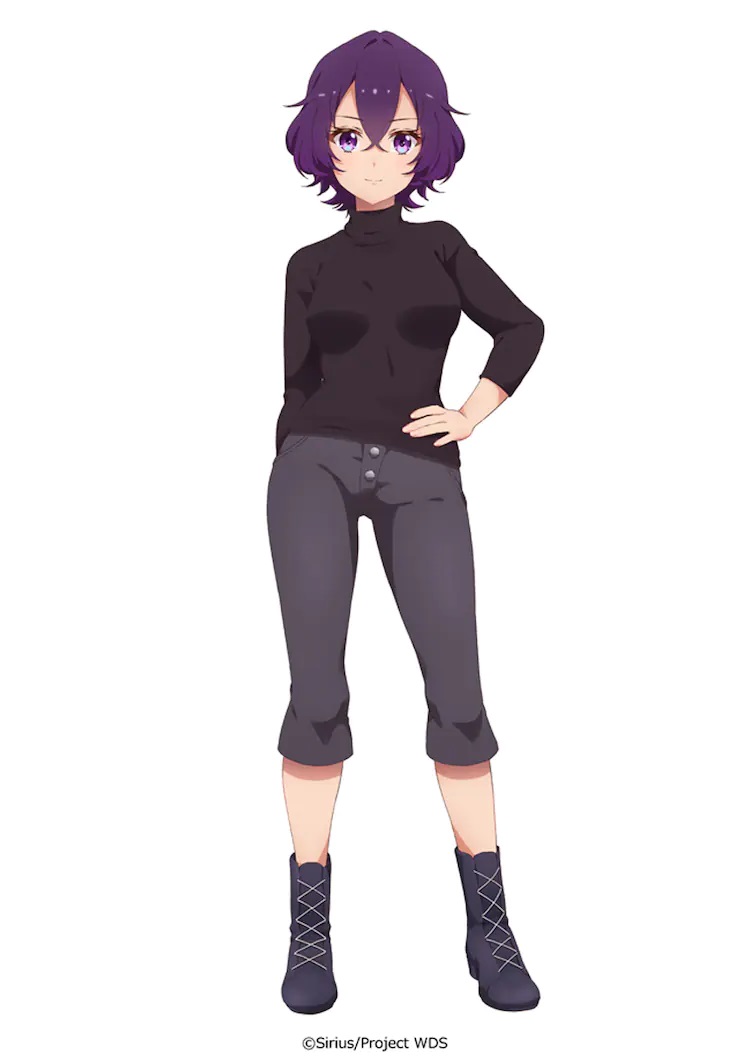 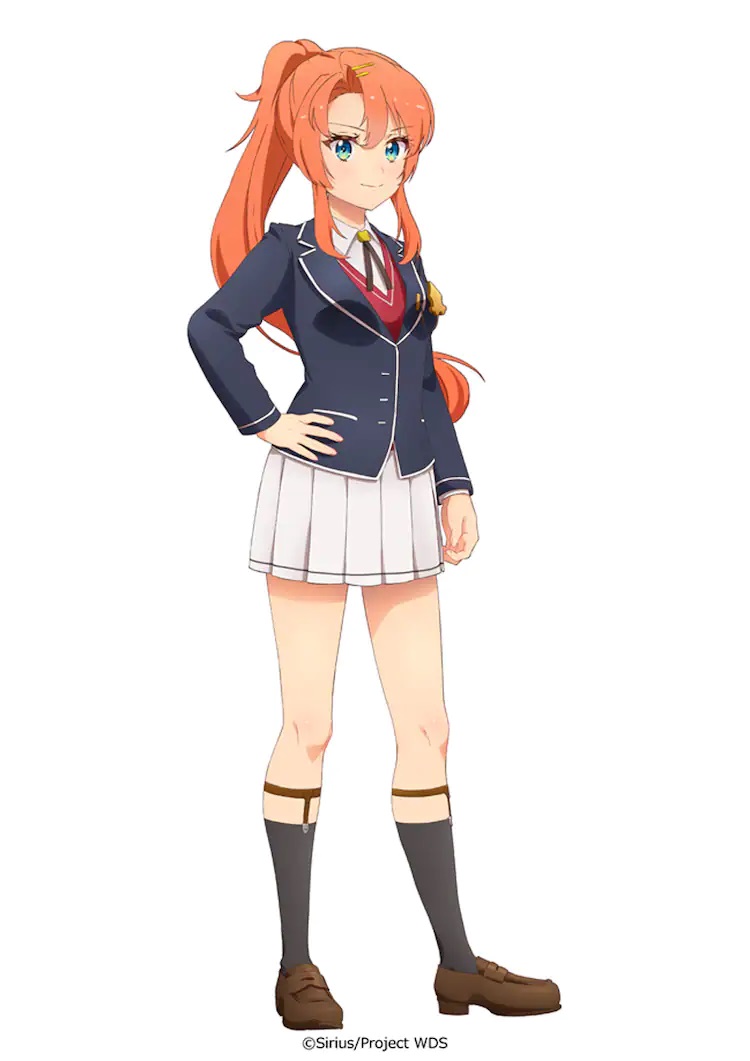 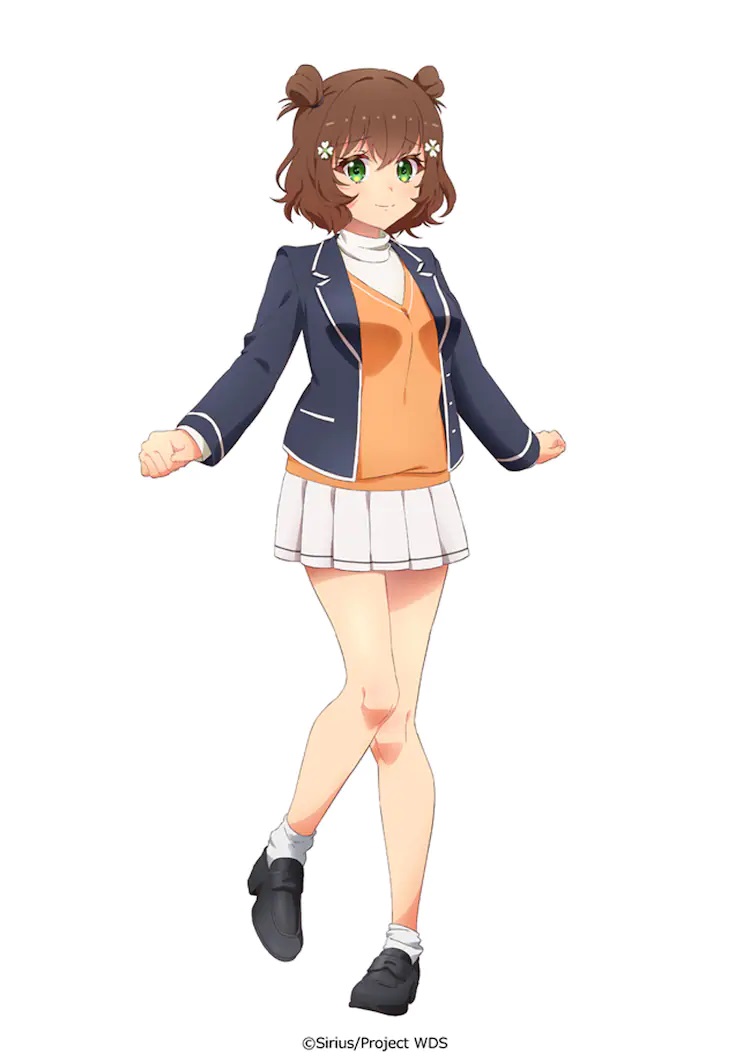 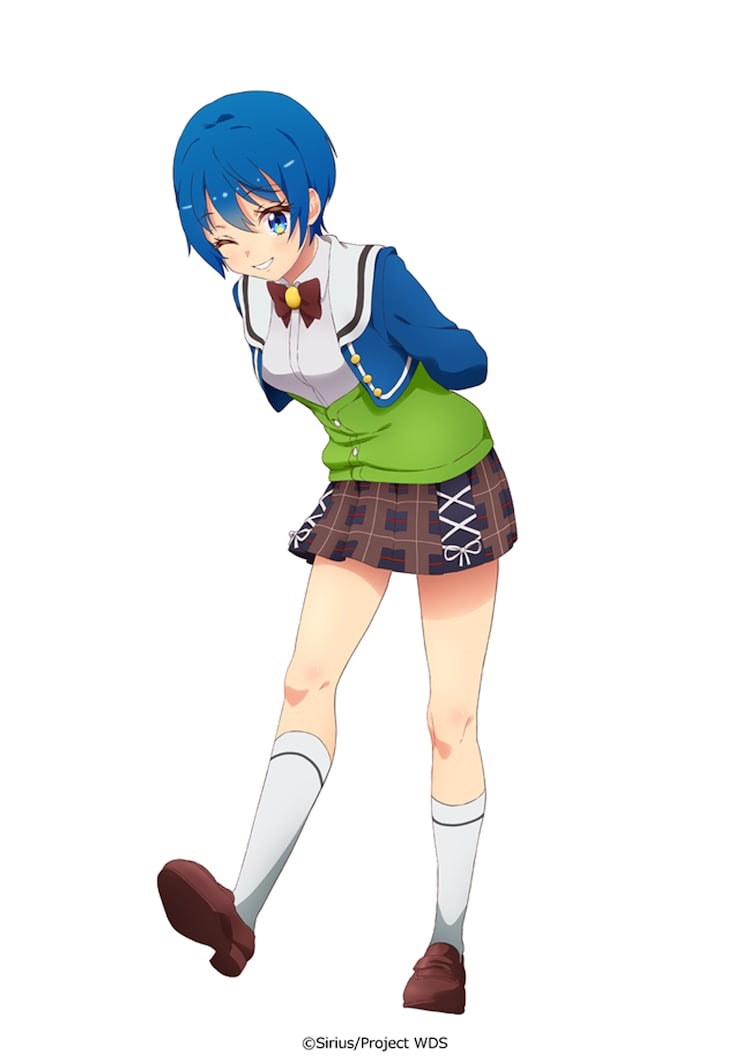 RELATED: BLUE HUNTER Mixed Media Project Aims to Save the Seas from Litter

The story of World Dai Star takes place in a setting where brilliant actors known as "Dai Star" have created a world-wide popularity boom for theater. Kokona Otori, a sixteen year old girl, aims to become a "World Dai Star" by auditioning for Sirius, a theater company that she greatly admires. As she follows her dreams, a story of passion, aspiration, and the cultivation of Kokona's unique "sense" for the stage results. 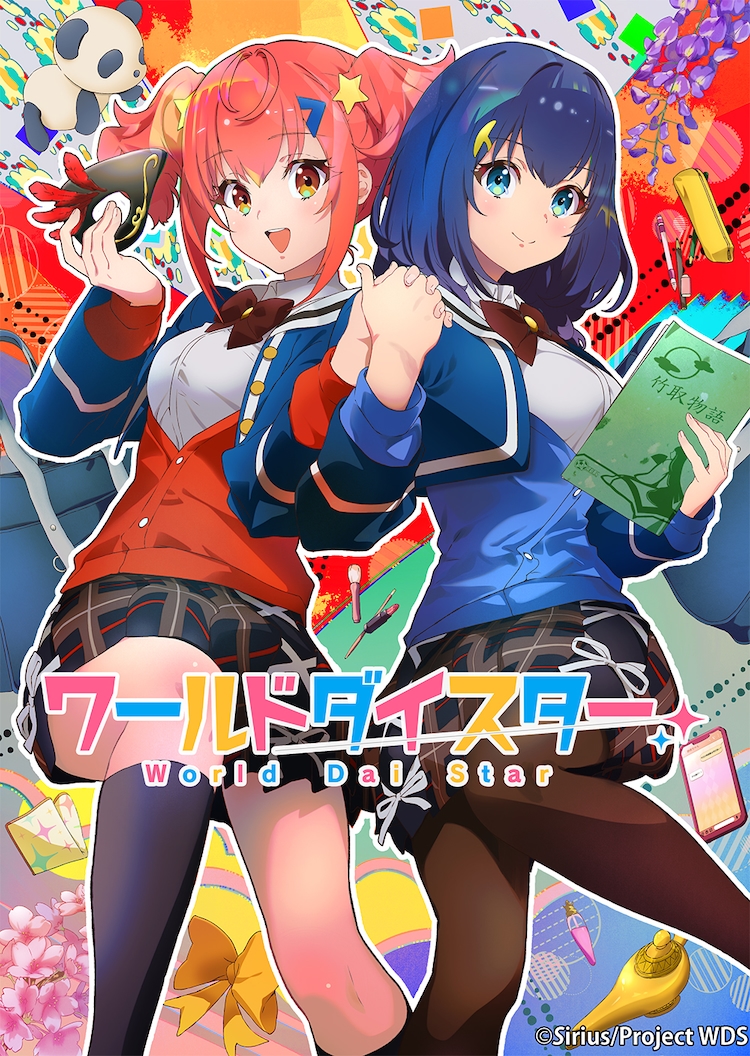 In addition to the World Dai Star TV anime which is scheduled to begin broadcasting in the spring of 2023, the mixed media project will also release a smart phone game in Japan in the summer of 2023, a web radio program, and a web manga that will be published on G's Channel, the online home of KADOKAWA's Dengeki G's manga magazine, beginning in January of 2023. An official website and Twitter feed have also been published for the World Dai Star TV anime.