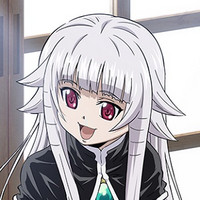 UPDATE 12/22/22: Added clarification as to the new visual's description.

A new "Thigh High Socks key visual" and three new cast members have been revealed for The Legendary Hero is Dead! (known in Japan as Yuusha ga Shinda!), an upcoming TV anime based on the comic fantasy manga by Subaruichi about a simple farmhand how gets wrapped up in the adventure of a lifetime after he accidentally kills the brave hero destined to save the world from the forces of darkness.

The original The Legendary Hero is Dead! manga is serialized in Japan by Shogakukan in their Ura Sunday shonen manga magazine and on their Manga One digital manga app, and an English language version is also available from Shogakukan Asia, who describes the story of the series as follows:

Touka is just your average (slightly perverted) farmer in the village of Cheza. While he daydreams about being a hero and getting the girl, the real hero, Sion, is out battling demons that threaten to invade the world! But one day, Touka accidentally kills the hero…?! With the Legendary Hero dead, who’s going to save the world now?! Touka quickly buries Sion’s body to hide the evidence, but wakes up the next day to discover he is no longer in his own body…!! 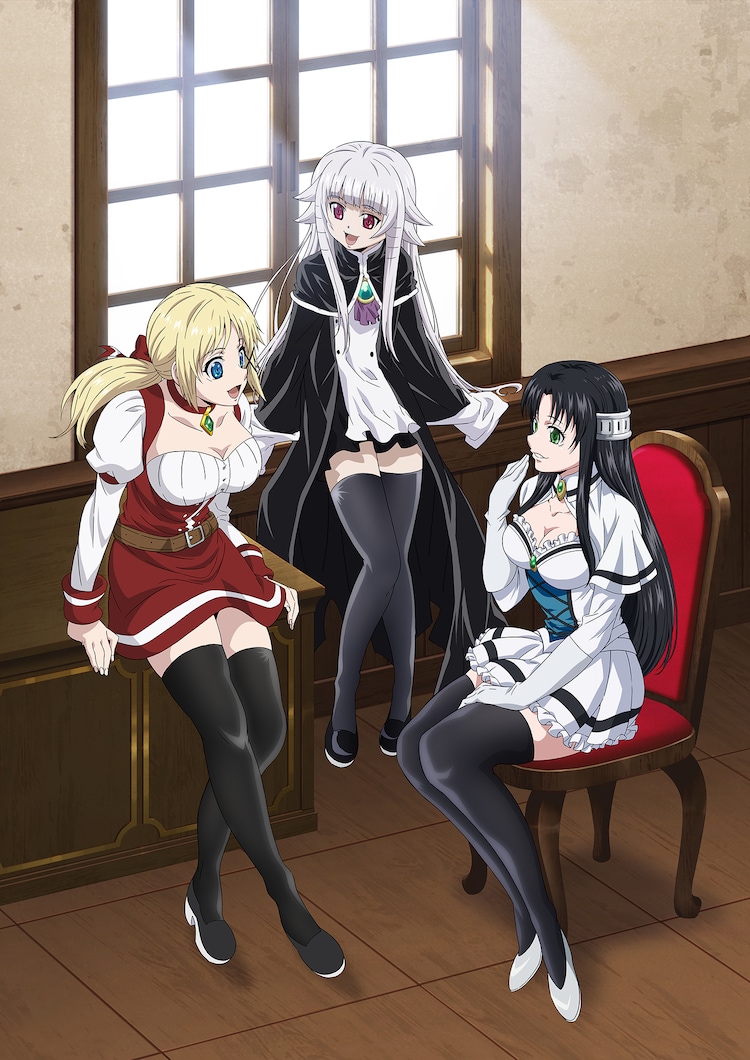 RELATED: The Legendary Hero is Dead! Anime Adaptation Announced for 2023

The Legendary Hero is Dead! TV anime is directed by Rion Kujo and features animation production by Liden Films. The series is scheduled to broadcast in Japan beginning in April of 2023.