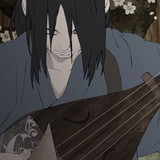 Interview: Masaaki Yuasa Discusses Film vs. TV, the Music of Inu-Oh and What’s Next
Posted by Guest Author 4 hours ago

Masaaki Yuasa's Inu-Oh has received it's US theater debut, hit the jump to hear Yuasa's take on the differences between working on film and television, deciding when to incorporate violence in art, the importance of music in Inu-oh and more. 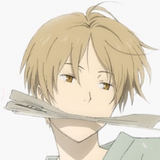 FEATURE: What Makes Natsume Yujin-cho Feel Like Both a Horror and Slice-of-Life Anime?
Posted by Nick Creamer 10 hours ago

The warm, inviting fantasy of Natsume's Book of Friends is like little else in anime. With its new dub just released, let's take a walk in Natsume's woods and explore the finer points of this fantastic series. 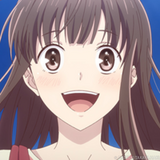 Another month of home video solicitations has arrived, this time detailing all of the titles you can expect from Crunchyroll in November 2022! Read on for all the details. 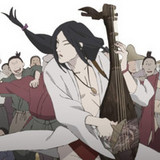 In the wake of the release of the Inu-Oh animated feature film adaptation and The Tales Of The Heike TV anime in the past year, a new event has been announced involving voice actors Kensho Ono & Yoshimasa Hosoya collaborating to hold live readings of both The Tale of the Heike and The Tale of the Heike: Inu-oh later this Fall in Japan. Read on for the details. 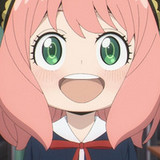 SPY X FAMILY by Tatsuya Endo has quickly become one of the most popular anime adaptations in recent memory owing to its uncanny blend of action and wholesome family fun, and the Hanshin department store is going to celebrate the Forger family by hosting a new pop up shop in Osaka. Read on for the details. 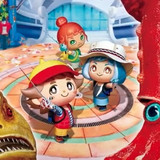 Ace Angler: Fishing Spirits Reels in a Date With Switch in the West
Posted by Joseph Luster 10 hours ago

Bandai Namco Entertainment America announced plans to release the latest entry in the arcade fishing series Ace Angler on Nintendo Switch in the west. Read on for more! 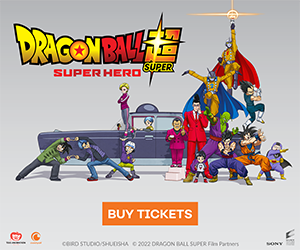