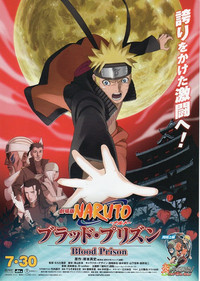 Today, July 16 in Japan, I (M.Komatsu) went to see Kokurikozaka kara/From Up On Poppy Hill, the newest anime film by Studio Ghibli. I found some flyers of the upcoming anime, tokusatsu, and live-action adaptation of anime/manga films in the theater, which you may like to see. I post the scans of them for your joy.

Here is the part 1, the anime films will hit the theaters in the second half of 2011 (not all of them).