The year of Z Gundam and magical girls 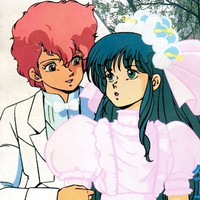 Obviously, the most featured anime by the OUT magazine's 1985 issues was Mobile Suit Z Gundam, the first sequel to the original Mobile Suit Gundam. It became the top-rated TV series in the history of the Gundam franchise (excluding re-runs). The commercial success of Z Gundam made all of other following Gundam series  possible. 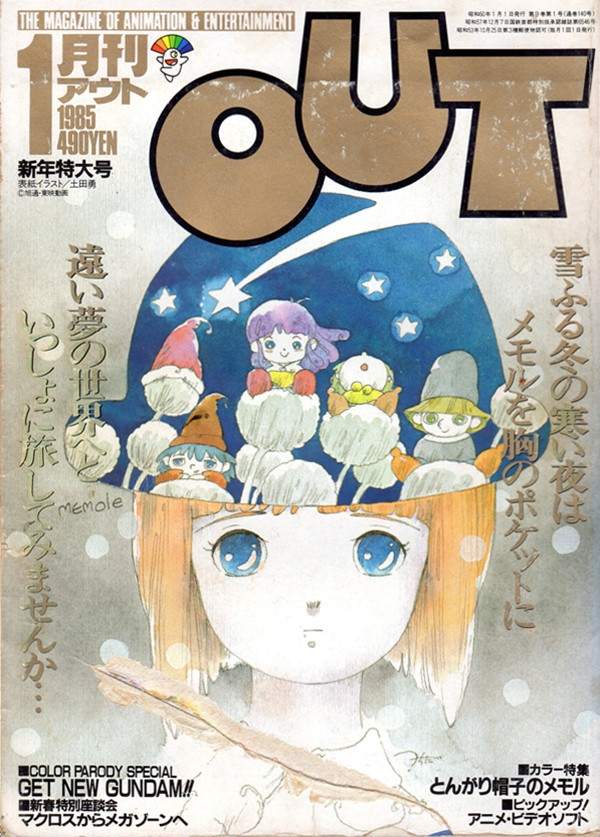 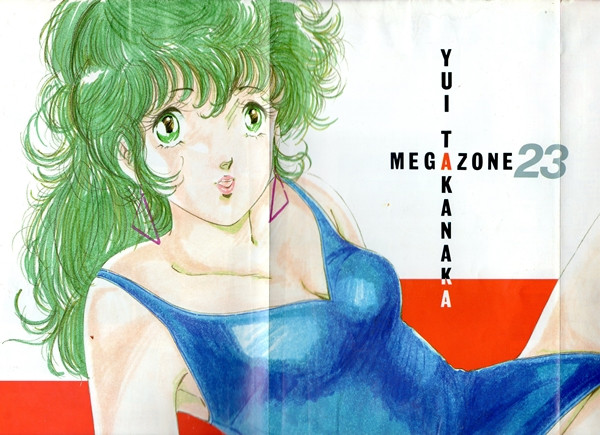 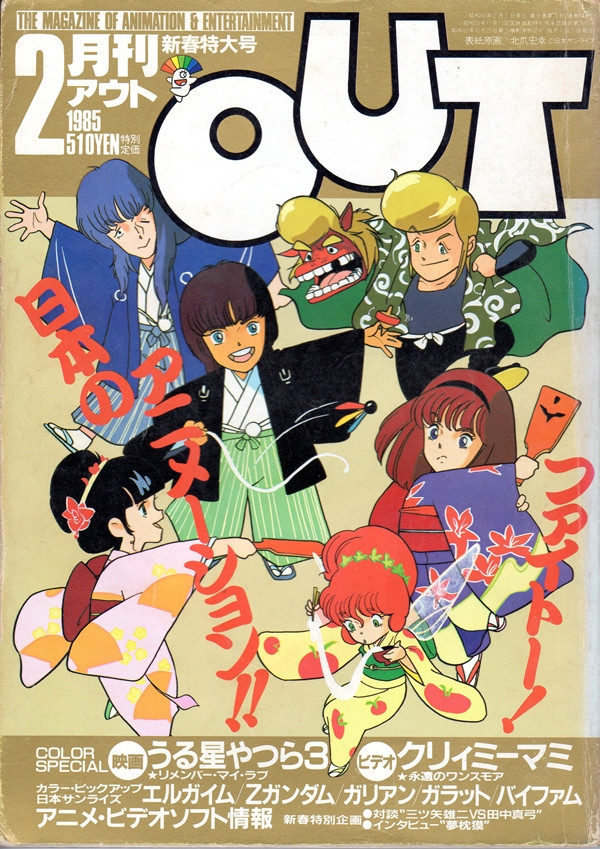 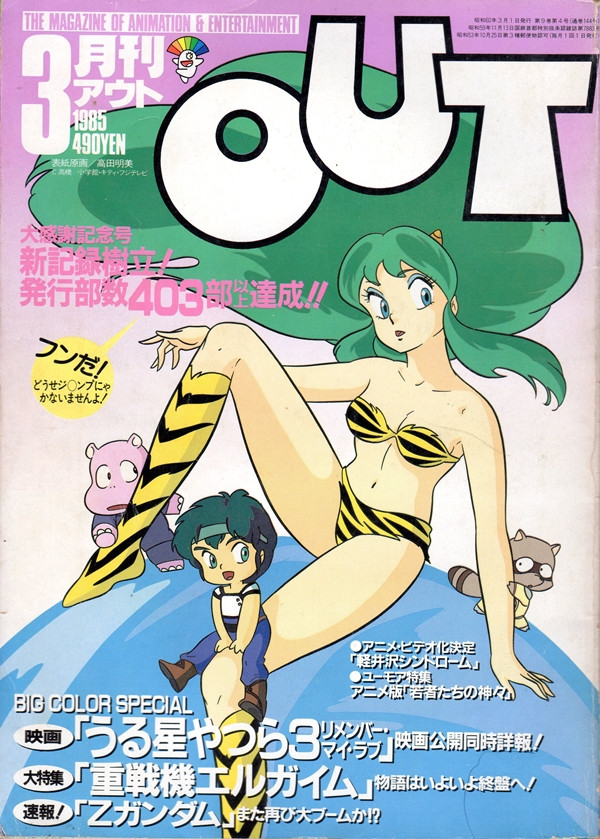 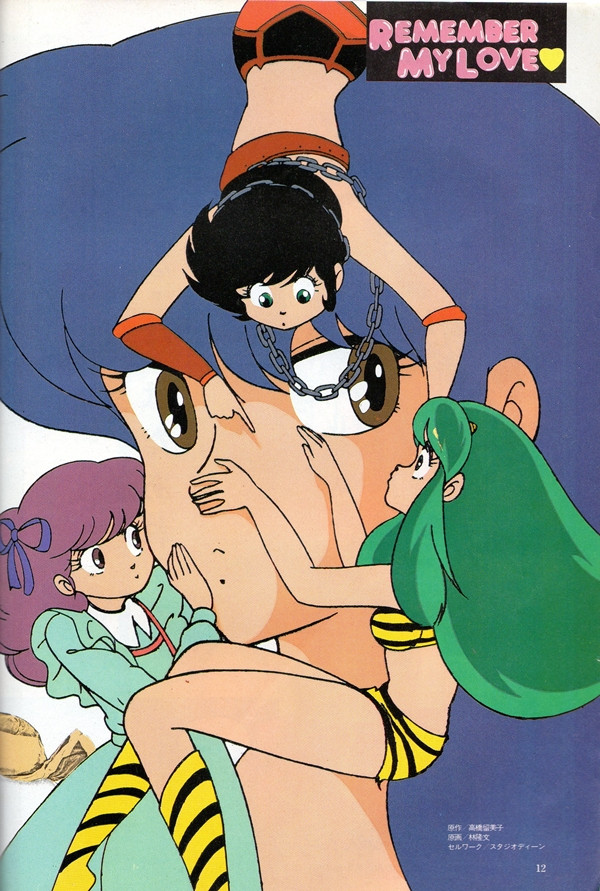 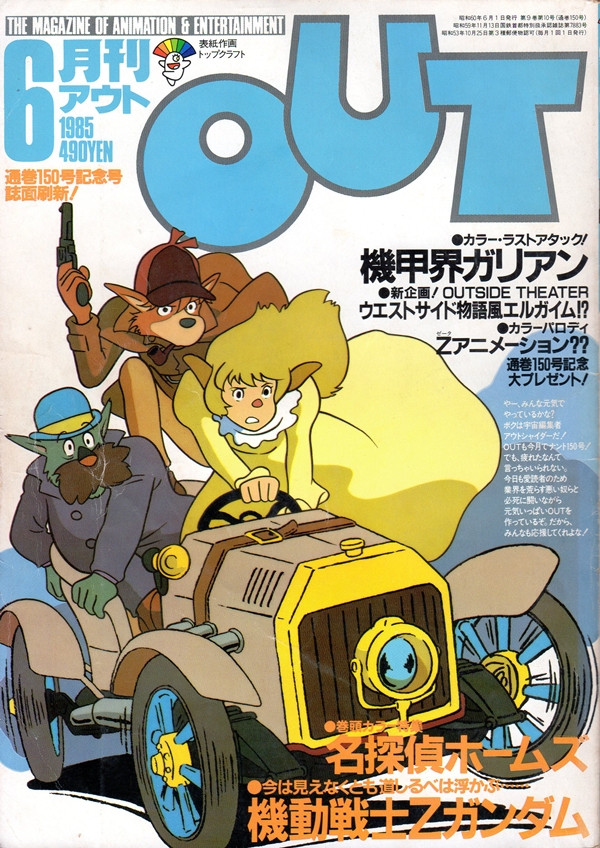 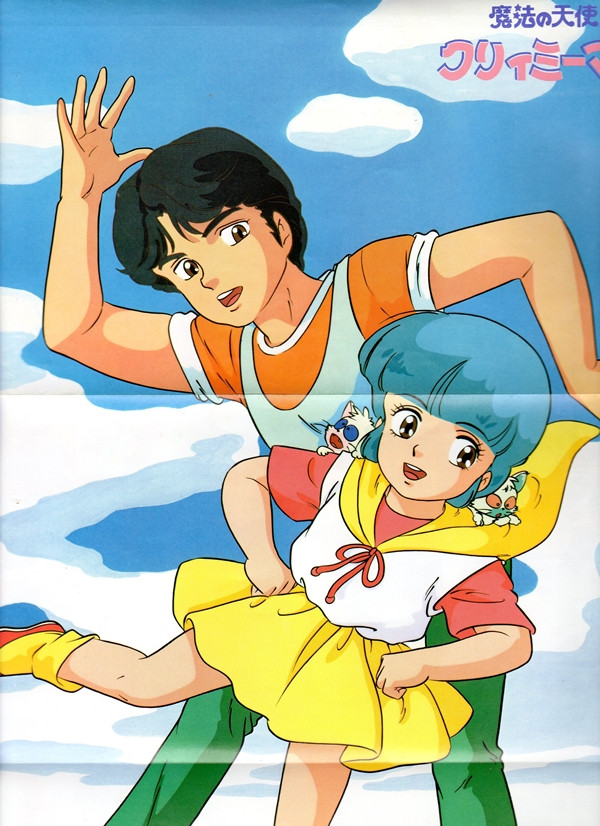 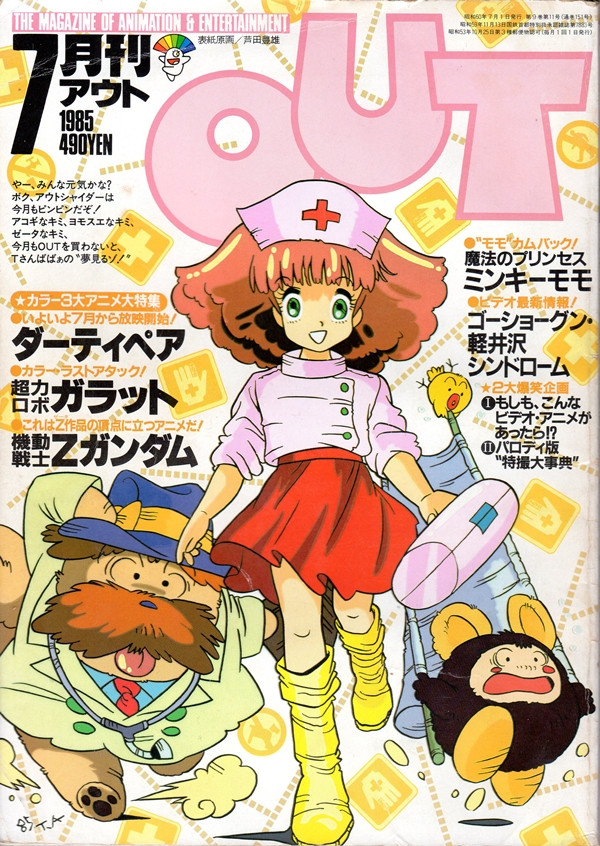 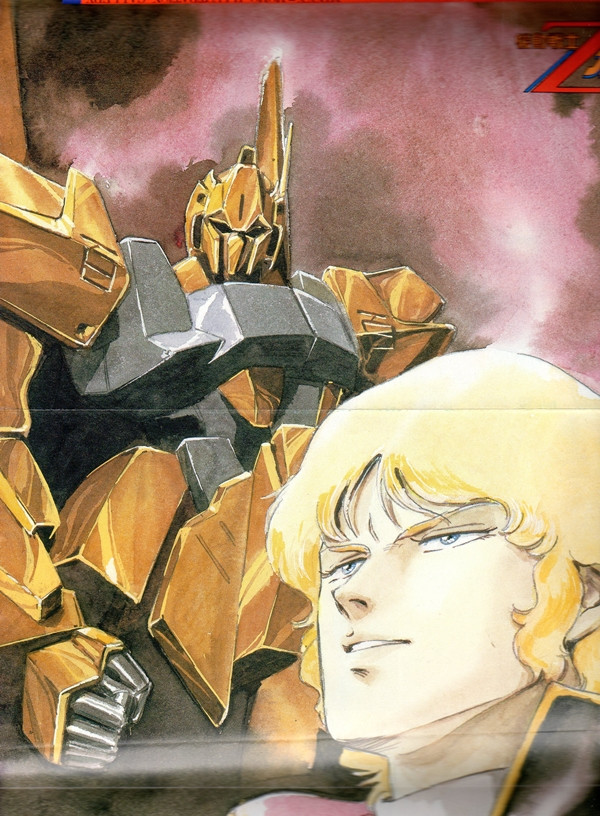 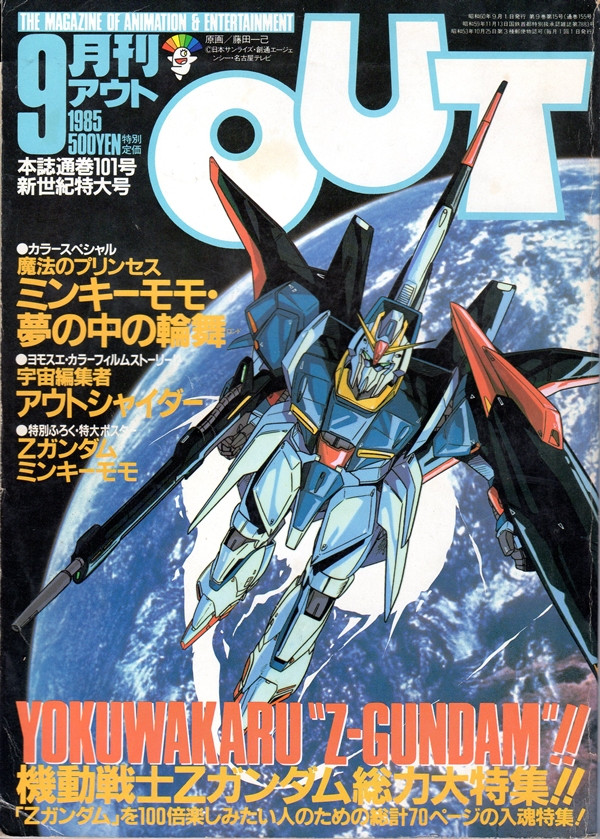 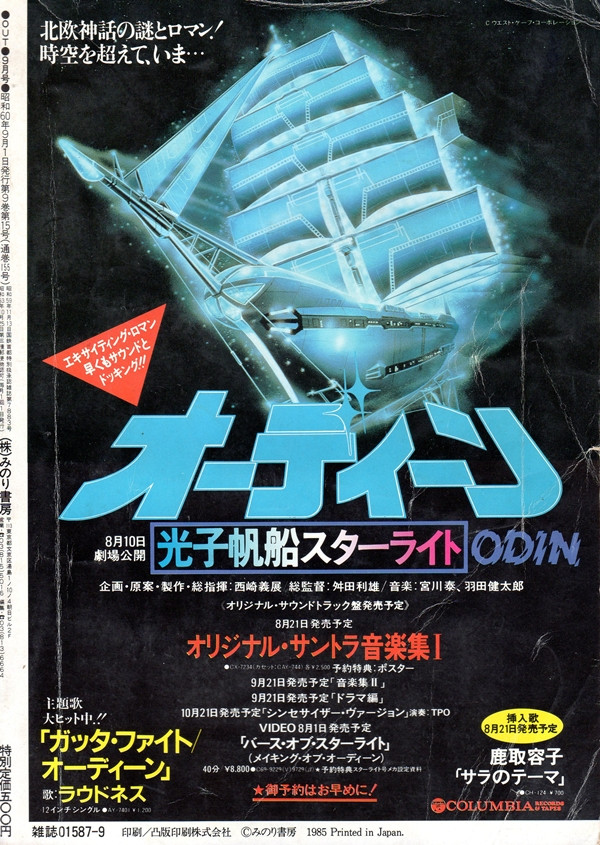 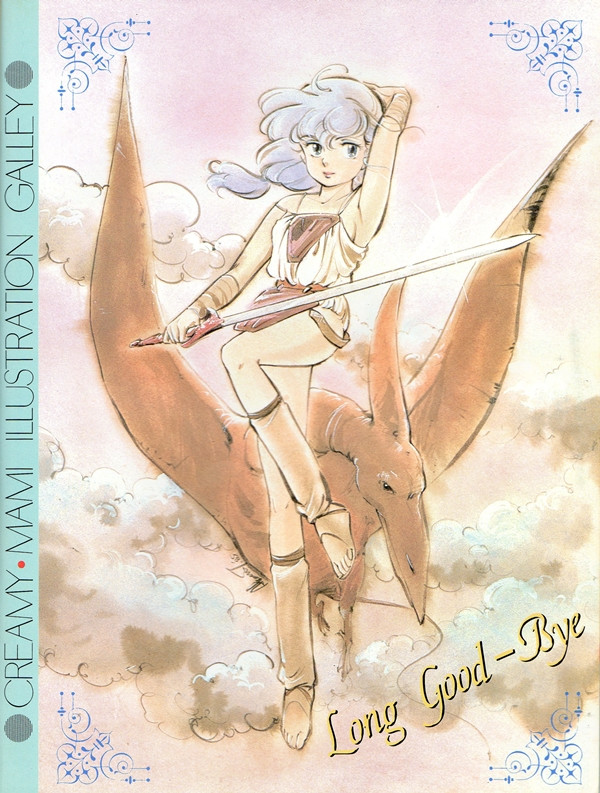 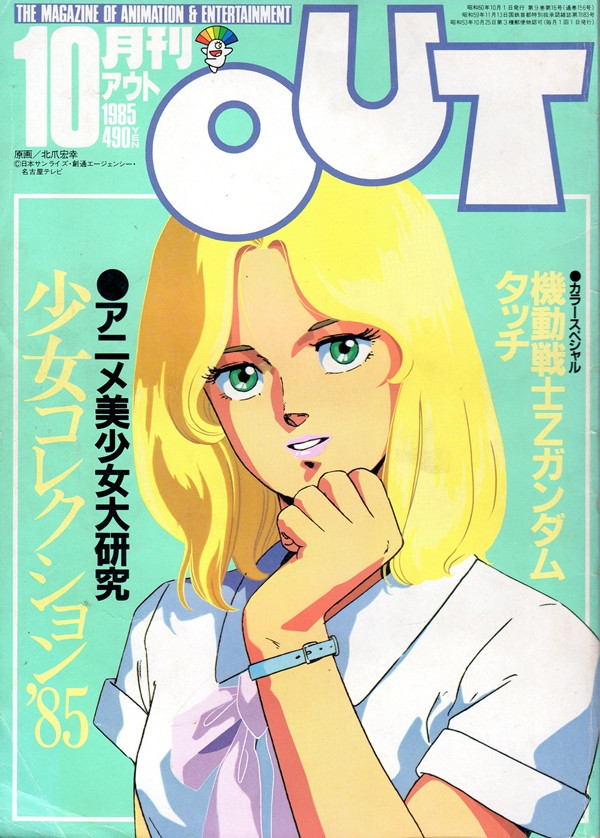 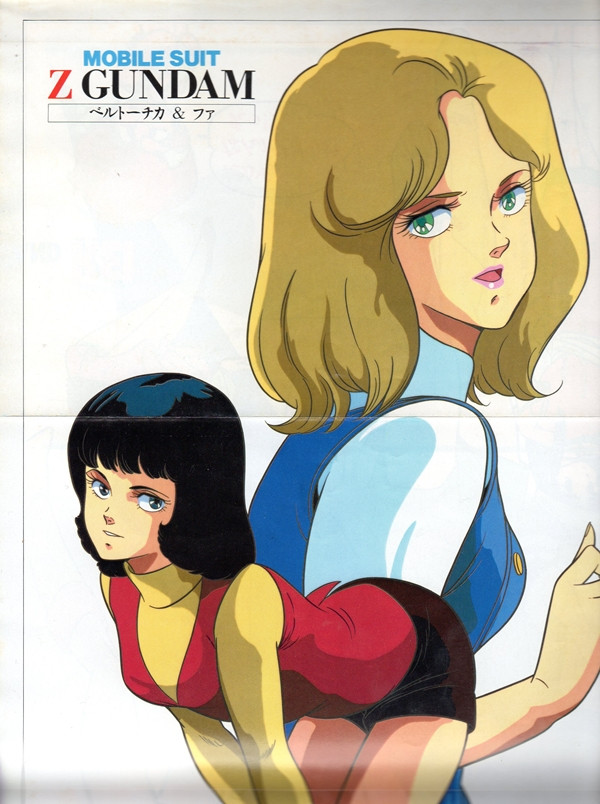 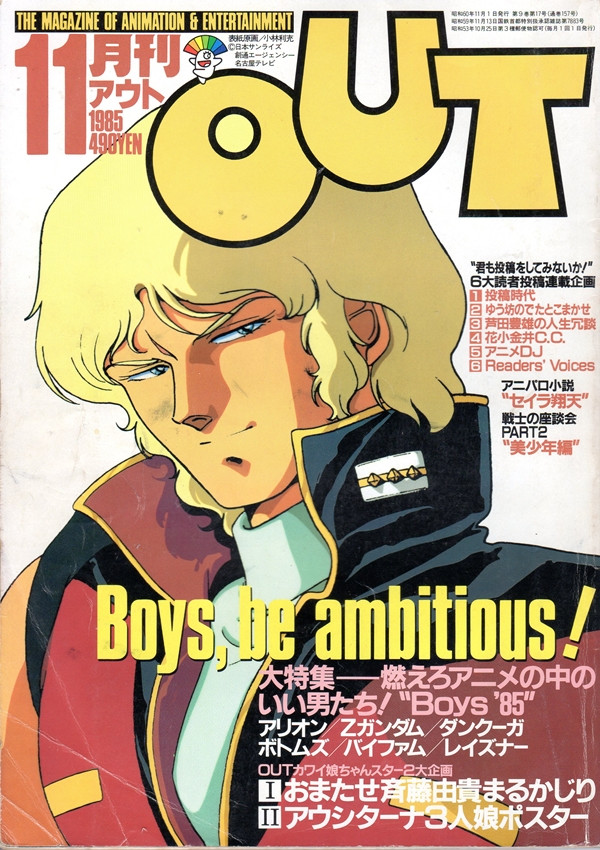 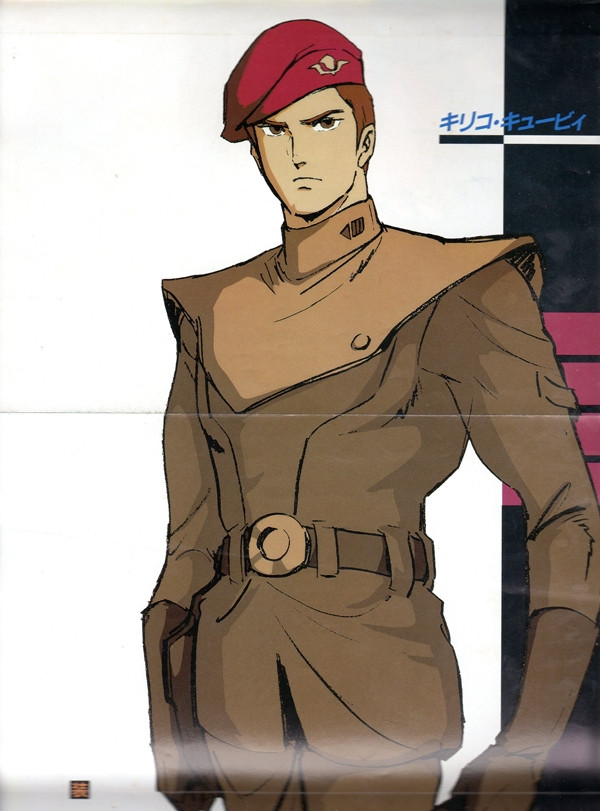 Cover: "Yuri and Kei at the wedding" from Dirty Pair 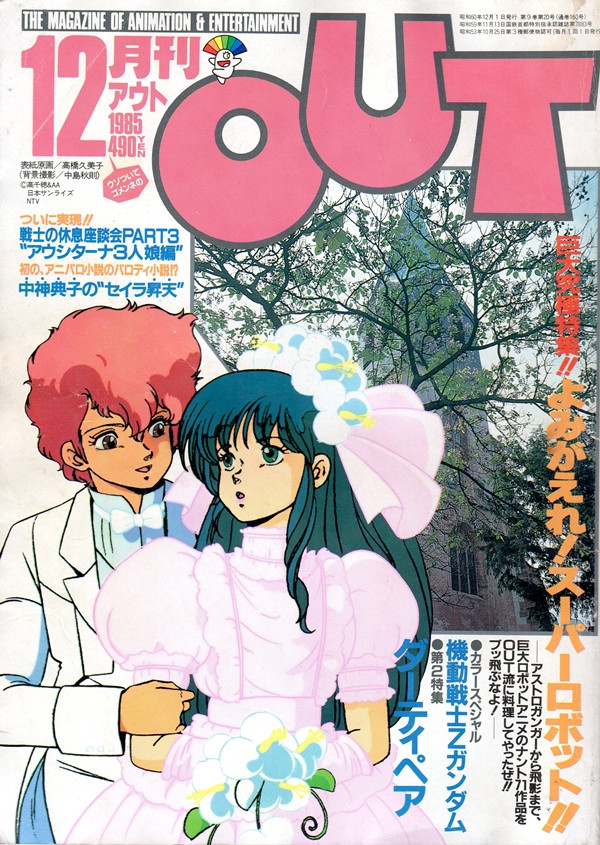 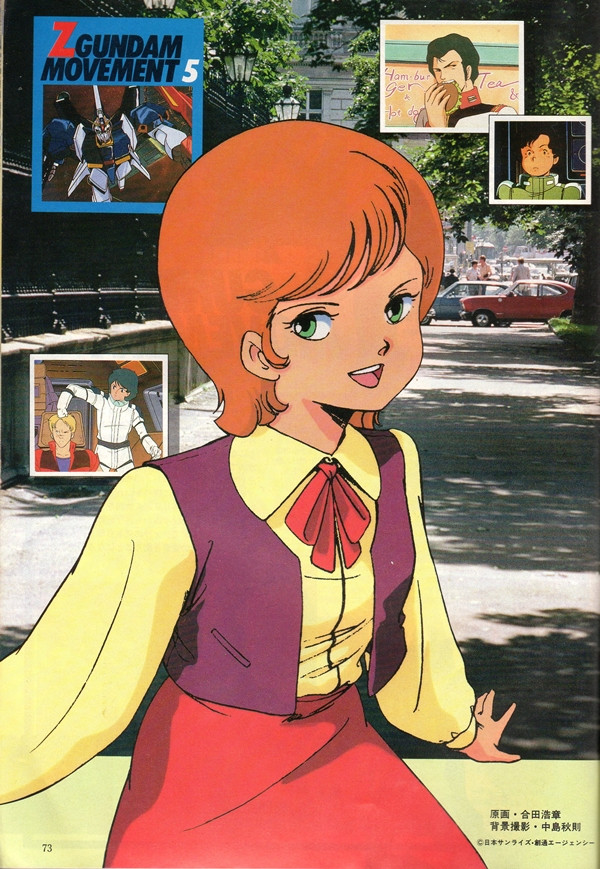