The rise of "Loli", and OVAs going strong Probably the most featured and beloved anime character in 1987 was Elpeo Ple from Mobile Suit Gundam ZZ, the direct sequel to Mobile Suit Z Gundam. If memory serves me right, Ple, a 10 year old girl, was one of the earliest anime characters who was recognized and accepted openly as "loli character" by anime fans. Many Japanese fans still love her so passionately after 25 years. It is not difficult to find her doujinshi at the events even today.

Also many anime films and OVAs produced this year were exported to other countries later in 90s and became the first wave of "anime" to them. The notable titles of this year were; Wicked City, Bubblegum Crisis, Royal Space Force: The Wings of Honnêamise, and the most infamous adult anime Urotsuki Douji/Legend of the Overfiend. 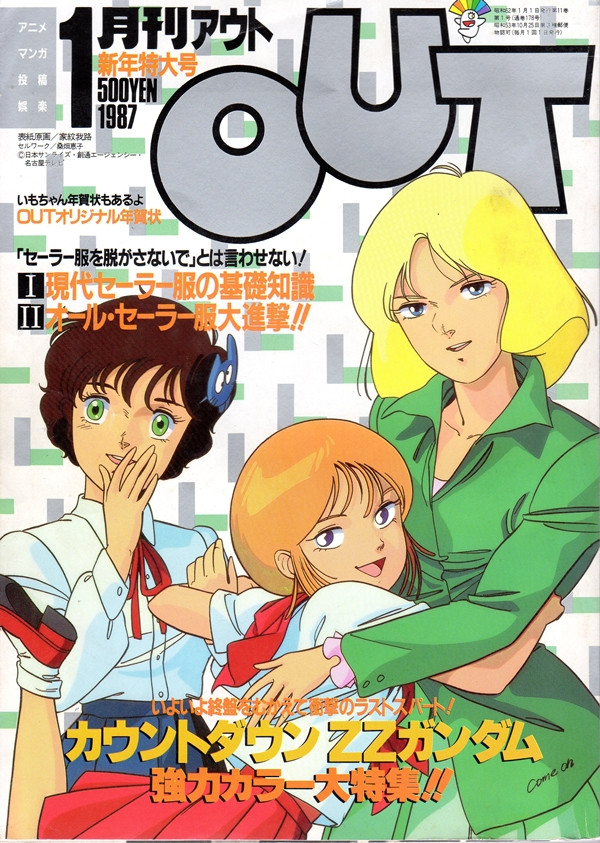 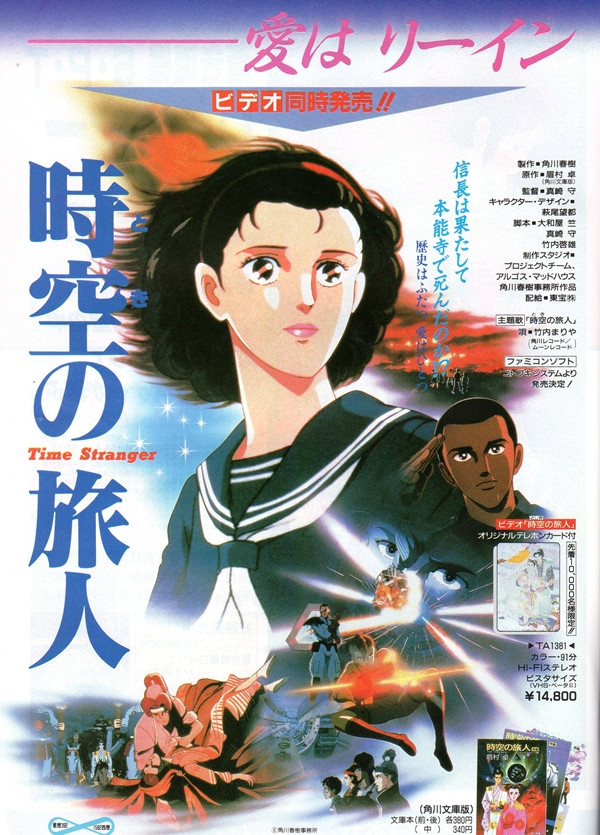 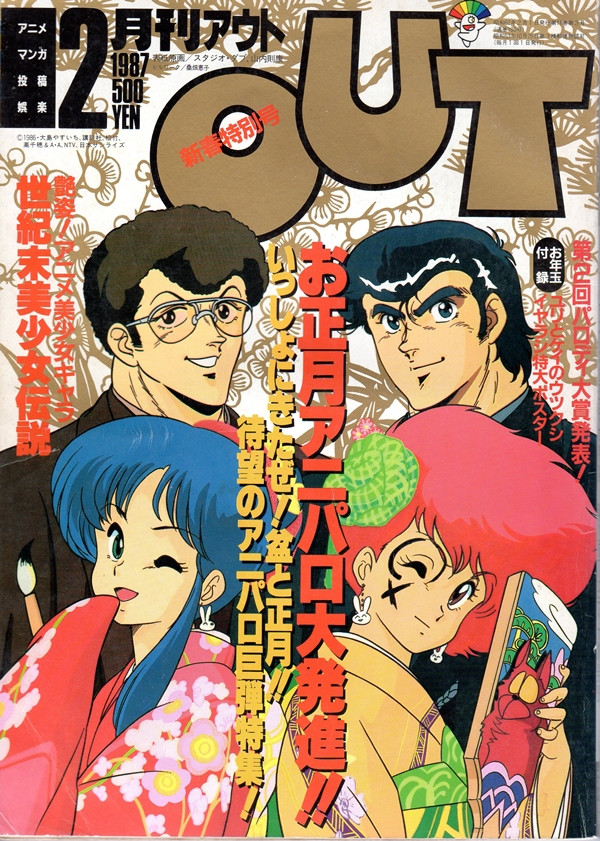 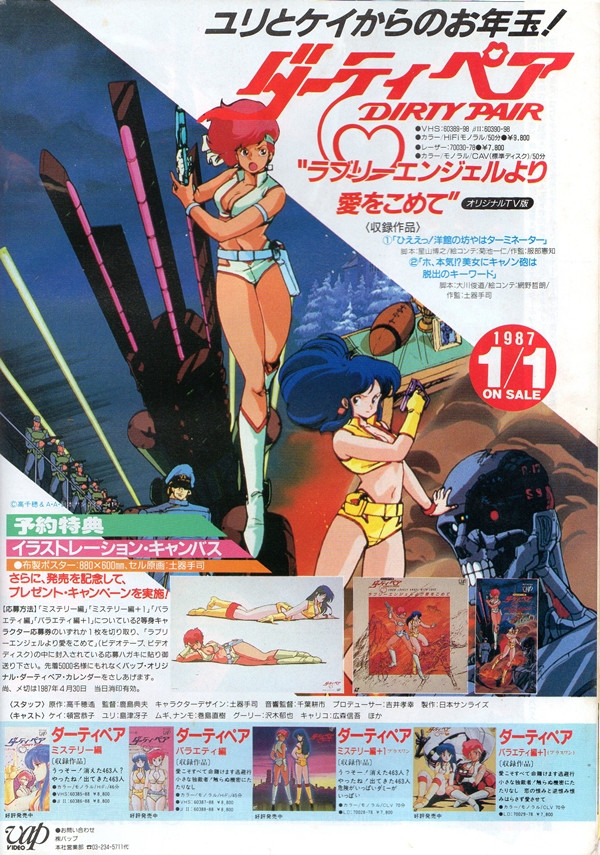 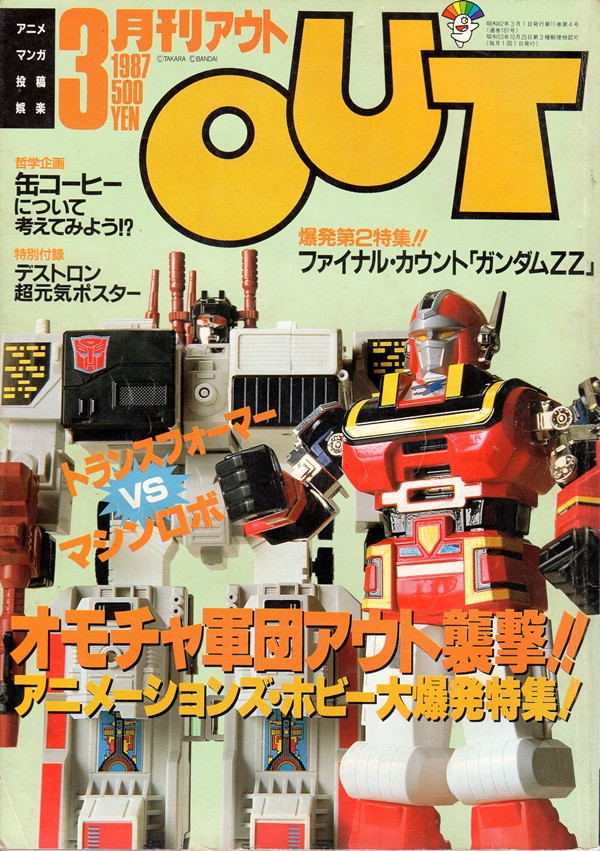 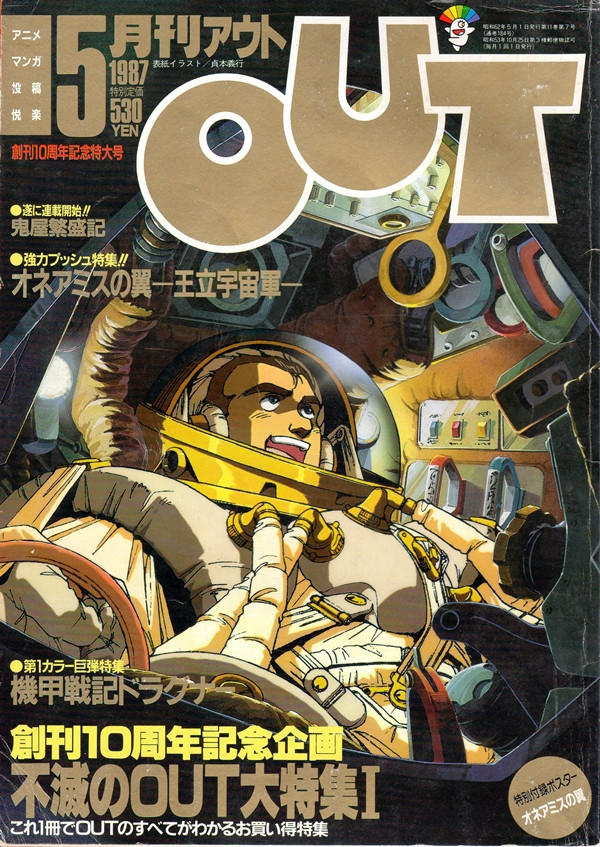 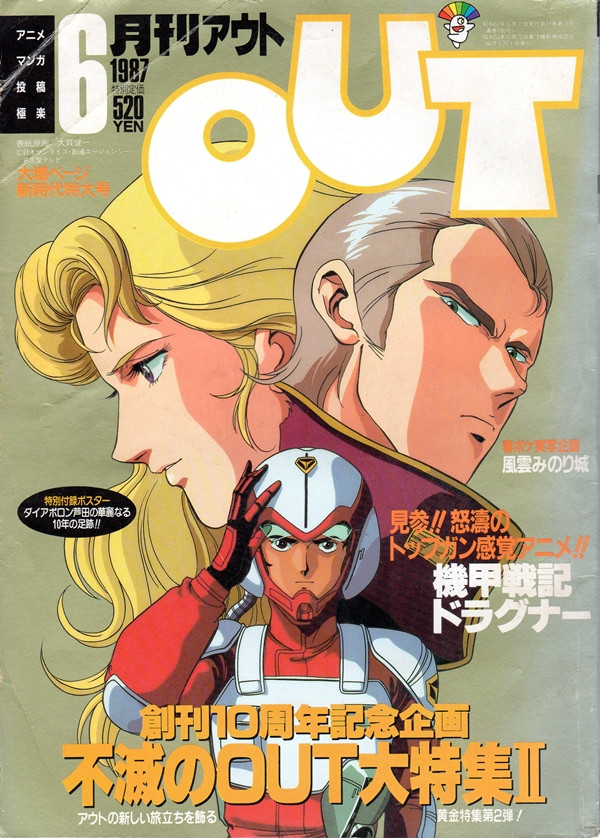 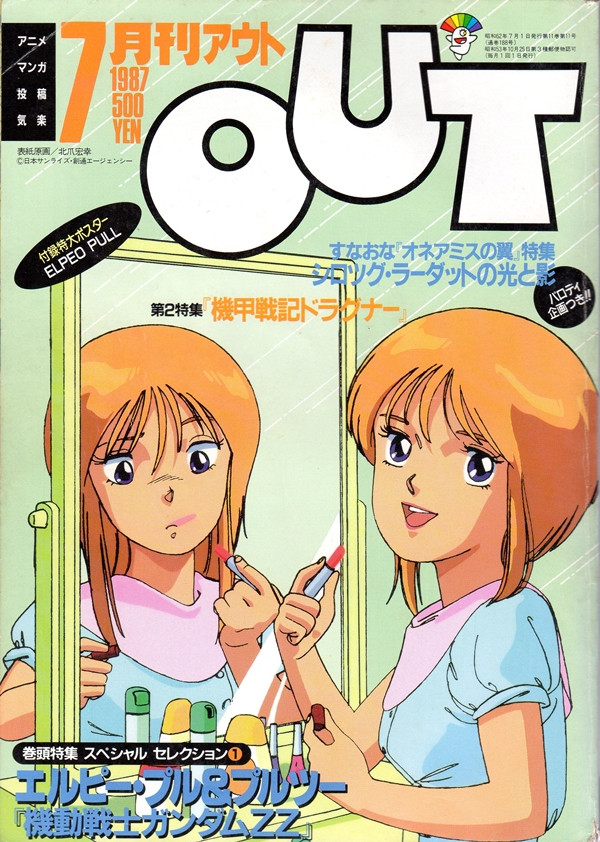 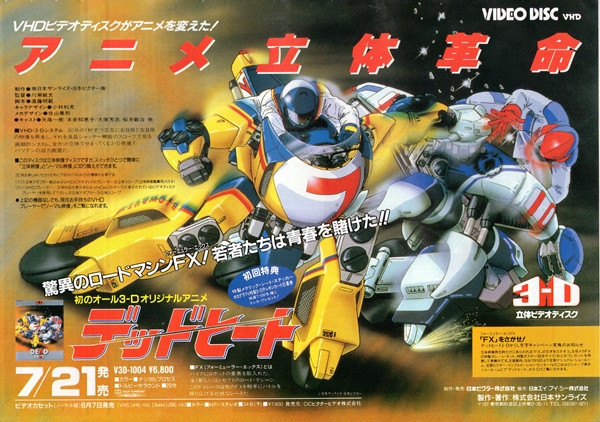 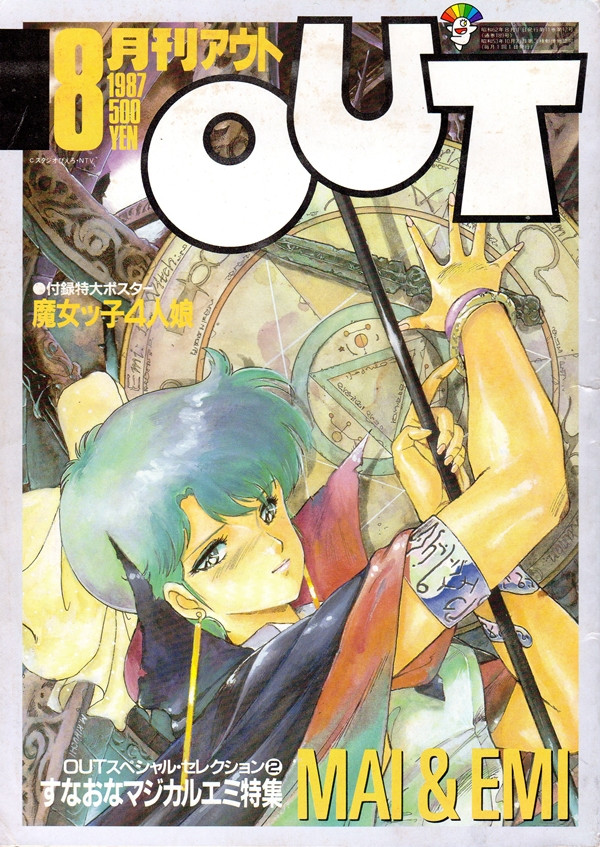 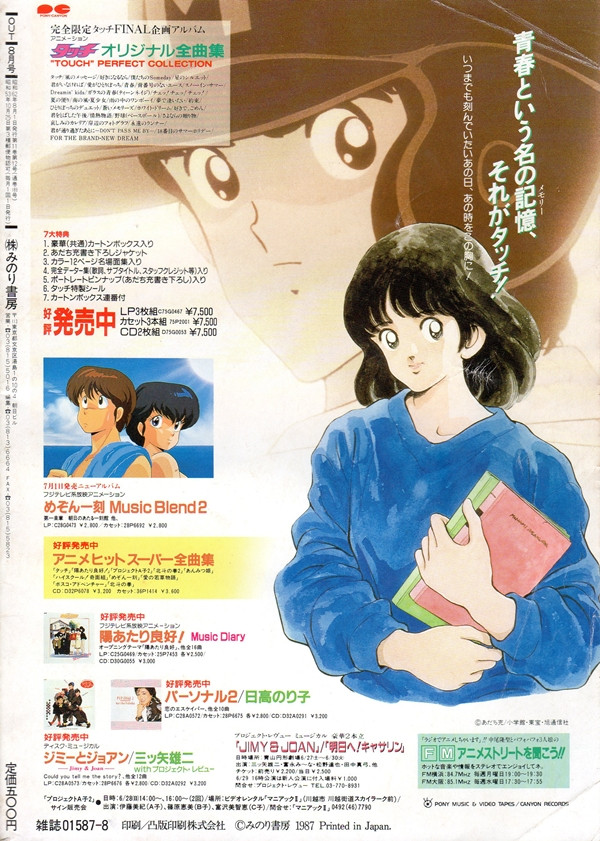 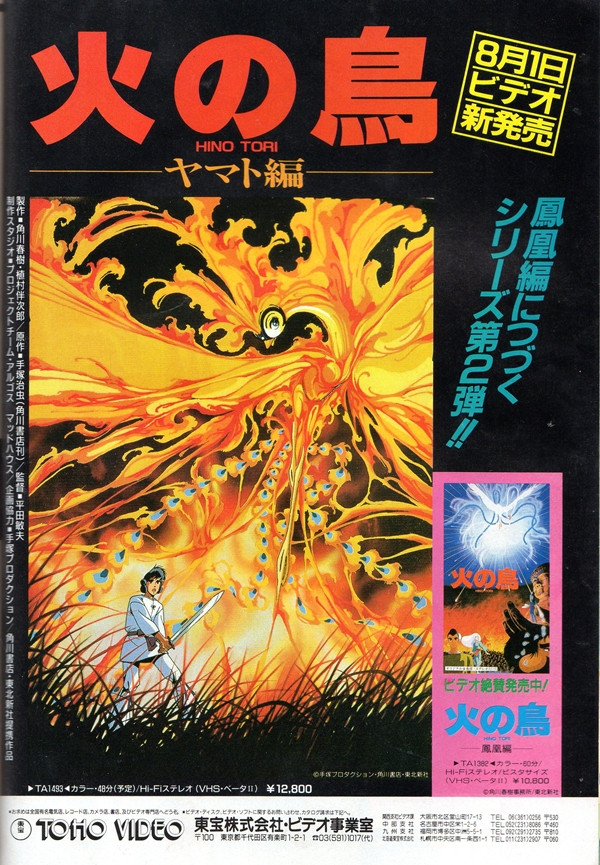