Death notes and magical girls and feels - oh my! 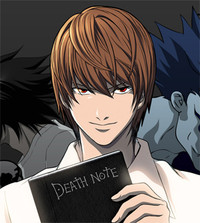 If you're a Canadian or American you're likely recovering from the holiday week - hopefully you had a chance to kick back, get up close and personal with explosives and have a chilled alcoholic beverage. Now that the weekend has arrived, it's time for more anime recommendations from Anime-Planet! 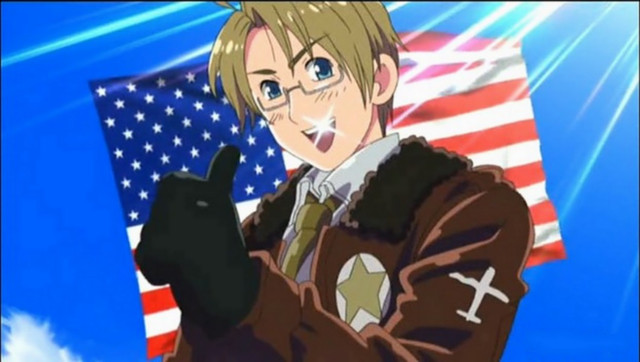 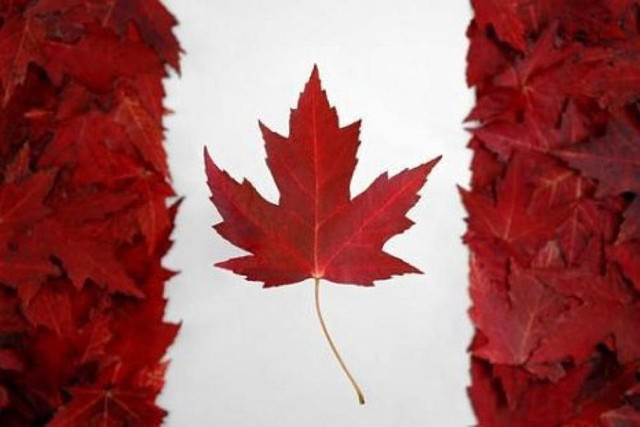 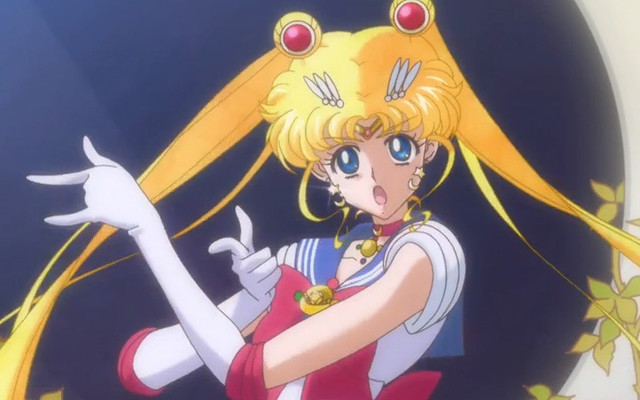 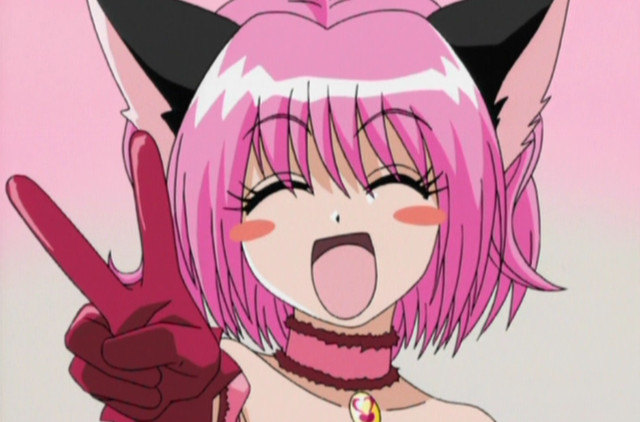 "Both of these shows are about young girls who are given magical powers to help save the world from evil forces! Girly themes, romance, friendship, fight scenes, and magical transformations...these shows are very similar! If you don't mind watching something a bit older, Tokyo Mew Mew is a good choice!"

Feeling in the mood for something darker? Ergo Proxy or Casshern Sins might be right up your alley. 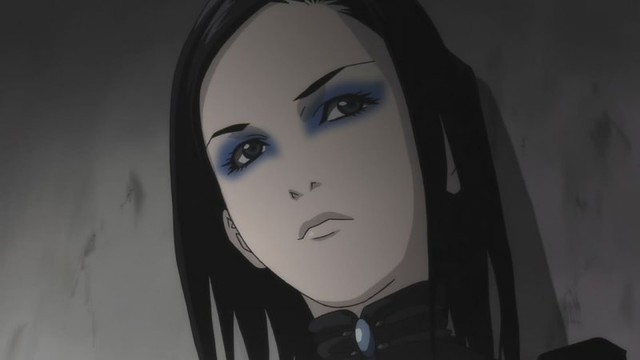 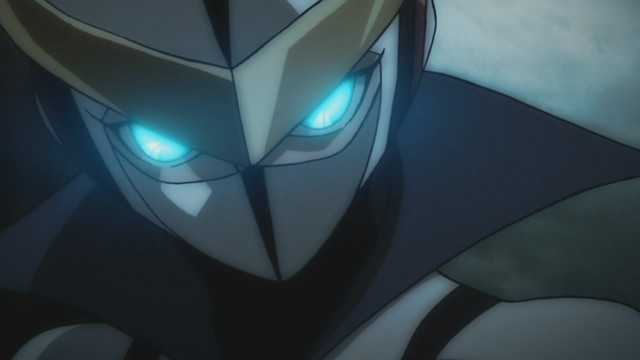 "Both of these anime command a huge amount of respect from me. They both share a post-apocalyptic world with incredibly serious storylines in a melancholy setting. Each tackles deep philosophical questions (with some overlap between them) and evokes serious thought in the observer. I love both of them and have a difficult time seeing somebody enjoying one, but not the other."

Need even more mystery and intrigue? There's always Sidonia no Kishi and From the New World. 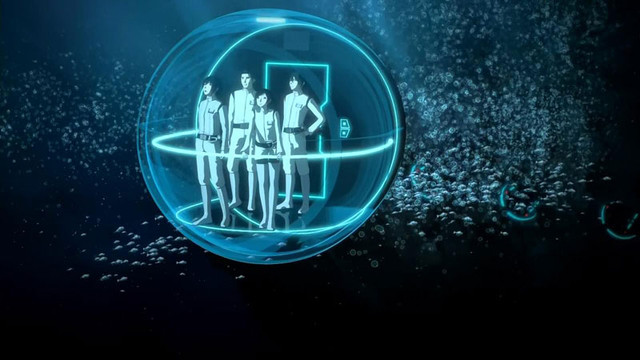 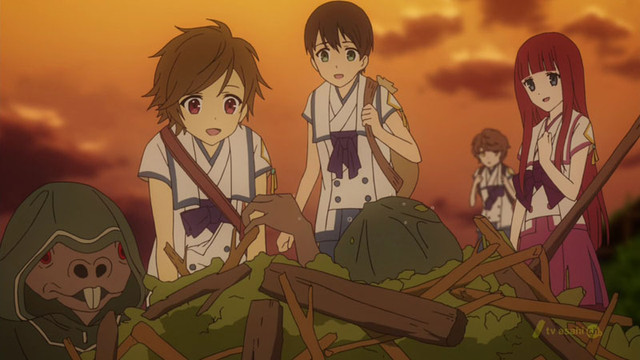 "Both titles present a world devastated; with oppression and secrecy ruling the remnants of society. You, like the characters, know that something is not being told. Why must the conflict continue? What is its purpose? What are we fighting for and against? These are great mystery and atmosphere animes and I think that if you liked one you will like the other."

Want something mellow? How about the newer Mushishi Zoku Shou or Kino's Journey. 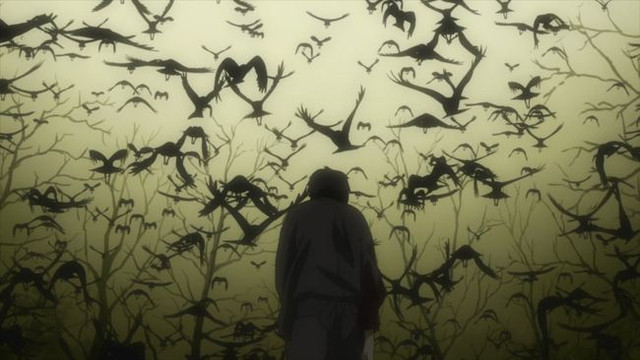 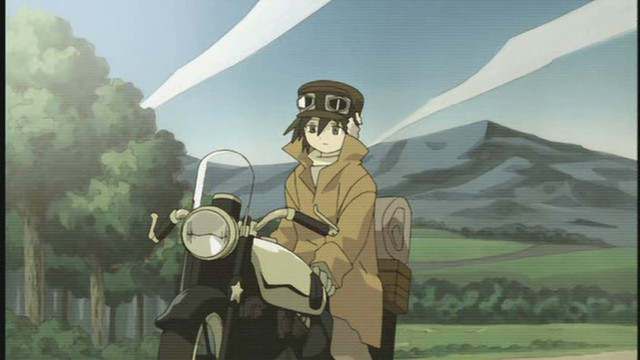 globalwild recommends the pair because:

"Mushi-shi and Kino's Journey focus on traveling protagonists, and are largely episodic series with many contained stories. Mushi-shi's Ginko and Kino's Journey's Kino are characters very much grounded in and a part of the world around them. Ginko is a master of his craft with a stoic nature and Kino's maturity, and resourcefulness stand firm in the face of many of the clichés female leads embody in contemporary anime. Kino and Ginko have unique talents and skills that separate them from various people and cultures they encounter on their respective travels. Subtlety, in both art style and sound, as well as an effective use of silence are important aspects of each series storytelling. Both shows have a deep and though-provoking philosophical presence without feeling academic. In the end you're are presented with stories that are sure to linger in your mind long after viewing."

On the sadder side of things, there's always Kimi ga Nozomu Eien and Nagi no Asakura. 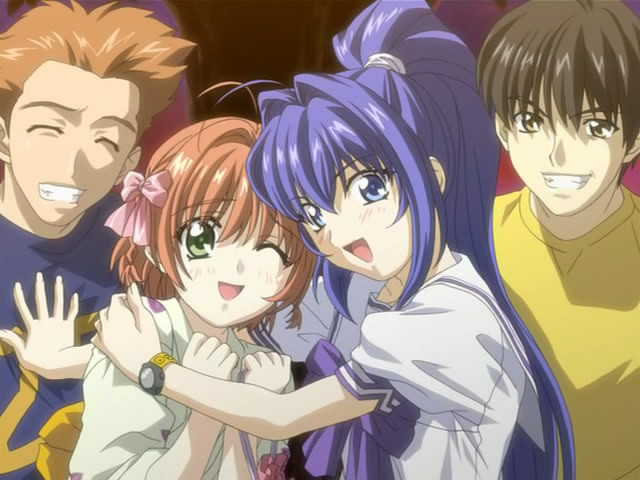 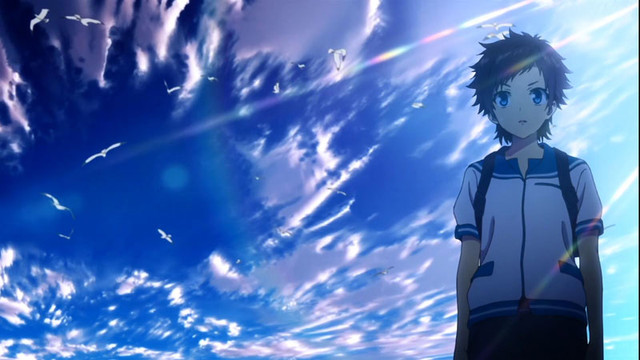 "Both of these titles are similar in how the story plays out and how the characters' relationships develop over time.  Both deal with loss and change and love as the years go by."

Another title frequently recommended with Nagi no Asukara is one of my personal favorites in the feels department, Ano Hana. 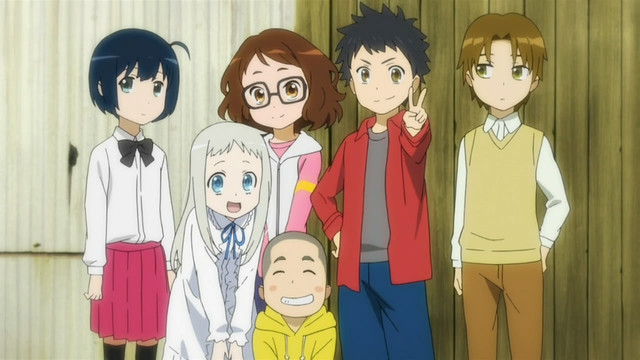 One such recommender is GrnEydDvl:

"Both of these shows are about the complexity of human relationships and the deep love, both platonic and romantic, that a close group of friends can have for each other.  Love traingles and heartbreak abound, but throughout both shows the characters explore who they are and what their relationships mean and come to a better understanding of themselves.  There's also a stong supernatural element, without which there would be no story.  These shows are both incredibly deep, thought-provoking, and intensly emotional, and they are both fantastic."

Finally, in case you've been living under a rock and haven't seen Death Note, it's frequently recommended with another crowd favorite, Code Geass. A slightly less frequently used combo is Death Note and Darker than Black. 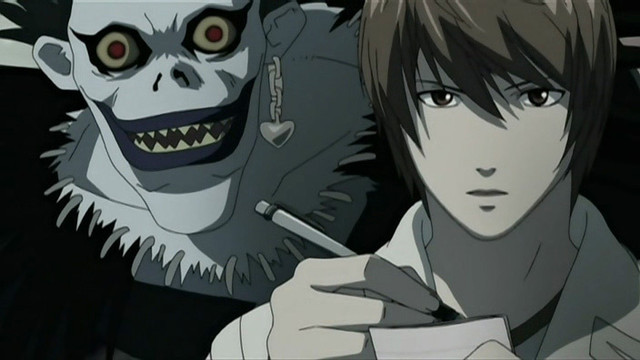 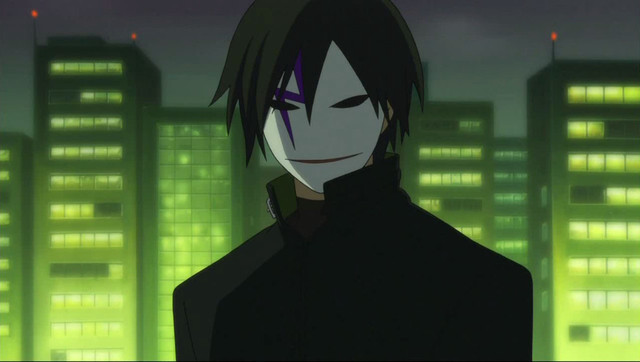 Among others, Sachi believes you'd like the pair because:

"Both the series deal with moral issues with the 'villian' as the protagonist. Because of this the 'good guys' are the antagonists and you find yourself rooting for the killer more than the police. They both provide an interesting outlook on the 'villian's' point of veiw. In addition, both create a air of tension and suspense, as the plots are quick-paced in terms of action, as well as complex enough that as a veiwer it is not obvious where it will lead. This is all pulled together with scarily stark and accurate artwork, making both series dark. You get all the feel of a seinen in a shonen. In short, if you like having a dark villian as the protagonist in a realistic and complicated setting, either one of these amazing shows would work for you."

What do *you* recommend?

As a reminder, recommendations mentioned in each of these columns are based on the weekly suggestions anime fans like you add on Anime-Planet. If you agree with any of these pairings, or if you have additional ideas on pairs that are similar and that others would like, add them on the site, and you'll have a big chance of seeing your name in lights in this column!

We'll be back next week, and if all goes well, the full site redesign will be out the door! ^__^

Kim Cameron is the CEO and founder of Anime-Planet, a Crunchyroll partner and the world’s oldest anime and manga recommendation database site. Follow her on Twitter at @AnimePlanet or on Facebook.