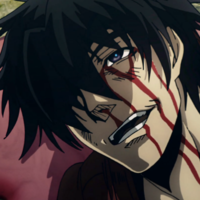 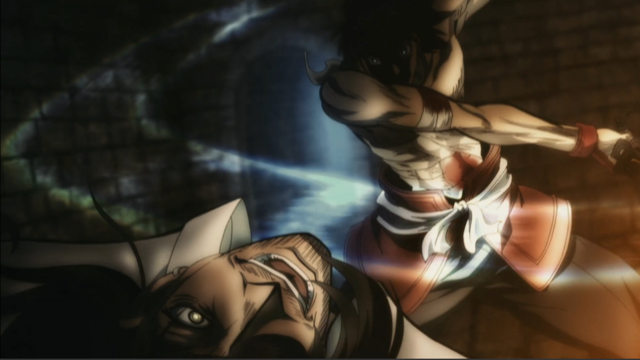 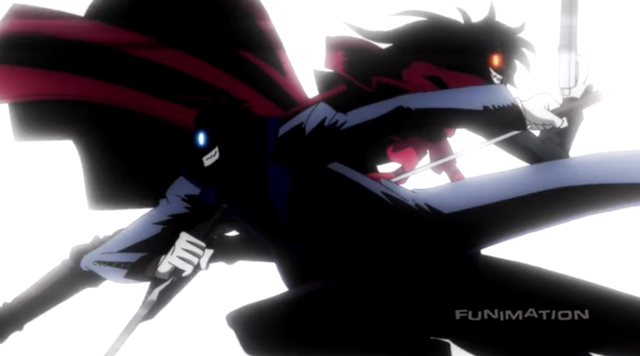 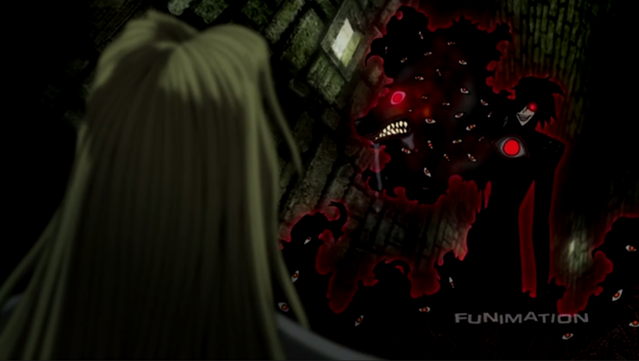 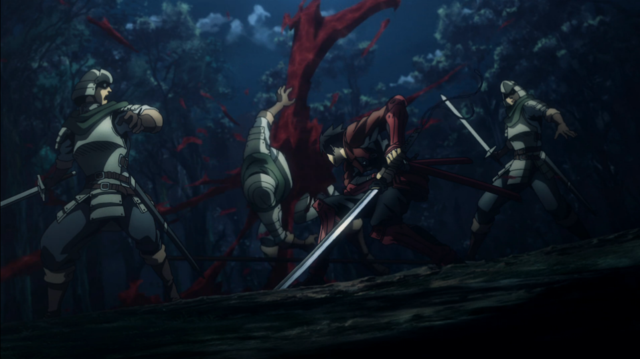 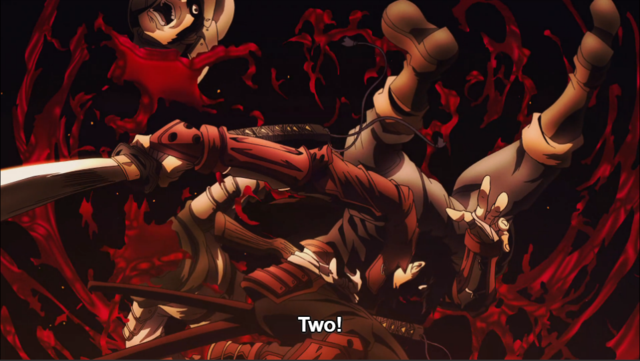 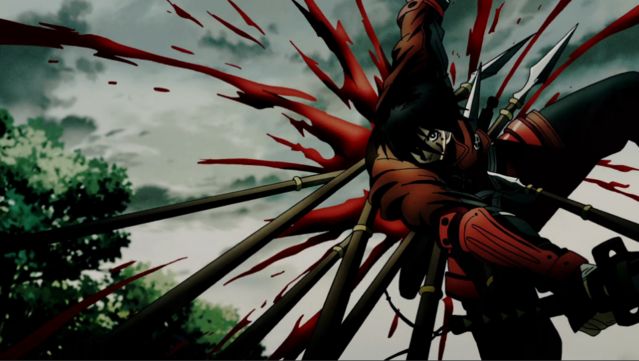 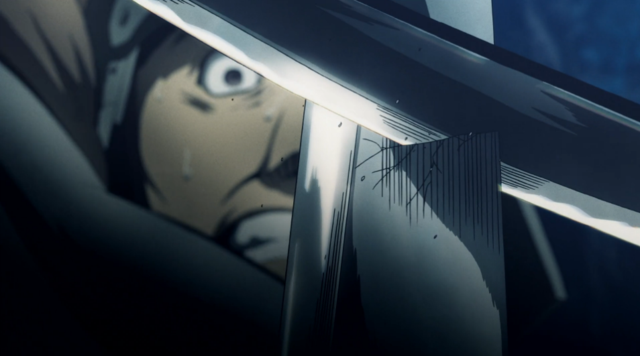 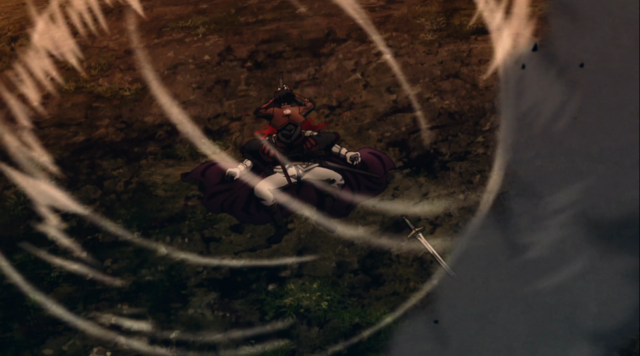 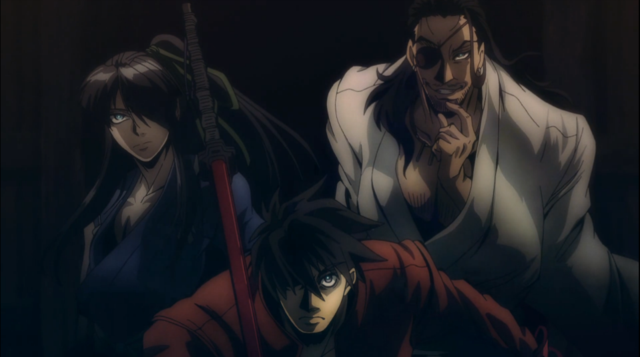 The Legend of Heroes: Hajimari no Kiseki Shows Off More Footage