FEATURE: Cruising the Crunchy-Catalog: "Sound of the Sky" 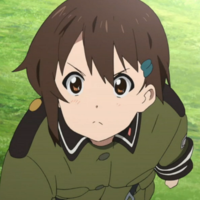 As anime fans, it's our duty to trumpet forth with recommendations in order to draw attention to series that other fans may not know about. “Cruising the Crunchy-Catalog” is here to honk that horn. Each week we provide additional information and cultural context to help the audience determine whether or not they'd like to take an unknown series for a test drive. 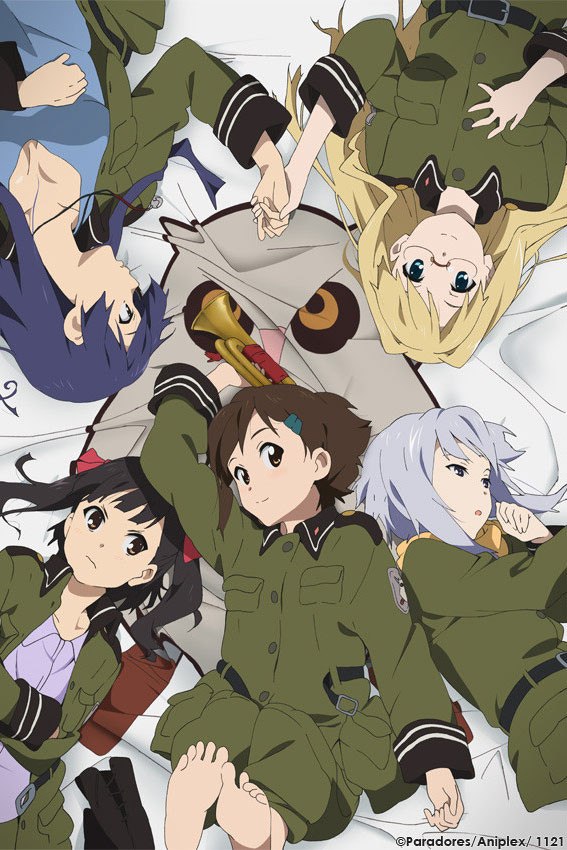 What's Sound of the Sky?

Sound of the Sky is an original TV anime from 2010 with animation by A-1 Pictures (Anohana: The Flower We Saw that Day) and direction by Mamoru Kanbe (The Perfect Insider). Crunchyroll describes the series as follows:

“There is no happiness in the world. There is no joy. If anything, it is a dark and needy world. However, that is just one state of the world... There are beautiful things, filthy things, harsh things, and even enjoyable things...How you take them will be up to you?” 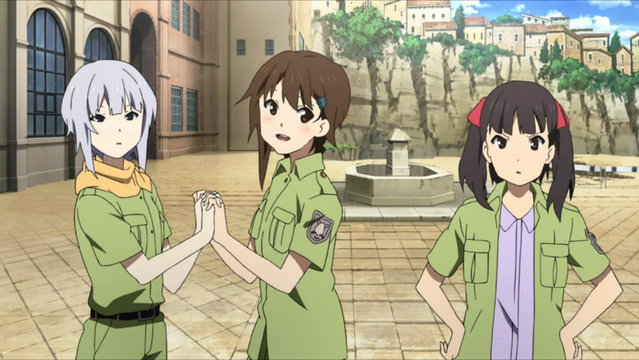 While this description captures the tone of the show, it doesn't describe the premise. In Sound of the Sky, a young girl named Kanata Sorami joins the Helvetian Army in order to learn how to play the trumpet. She's assigned to a platoon in the sleepy town of Seize in the hinterlands of Helvetia, where she falls in with an small, eclectic crew of misfits tasked with guarding Clockwork Fortress, an ancient battlement on the borders of No Man's Land. 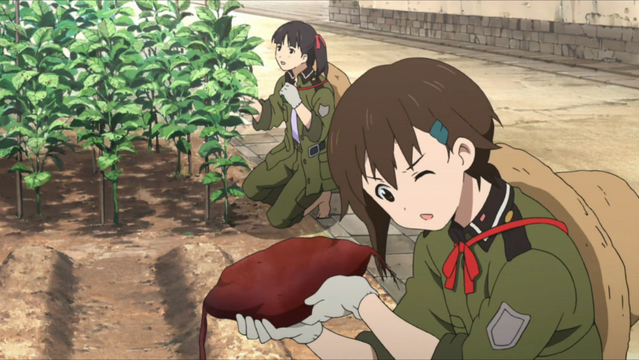 Although Helvetia is at war with the Holy Roman Empire, the conflict has not yet reached as far as Seize, and so Kanata spends her time getting to know her fellow soldiers and helping the townsfolk with their daily tasks. Sound of the Sky is a low key show, with elements of drama, situational comedy, and “speculative future” science fiction. 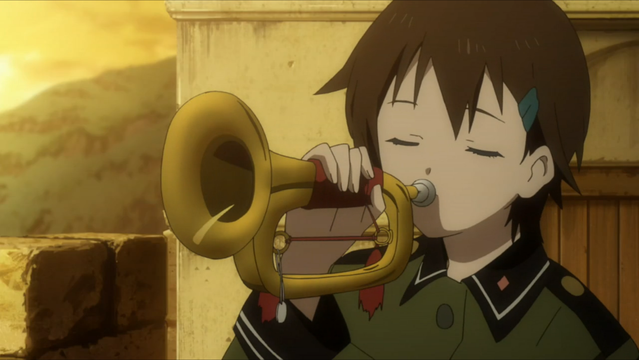 The sense of world-building is one of Sound of the Sky's greatest strengths, mostly because Hiroyuki Yoshino (Izetta: The Last Witch, Strike the Blood), the person responsible for the screen writing and series composition, is parsimonious with the details. There are no huge chunks of expository dialog describing how the world came to be in its current state. 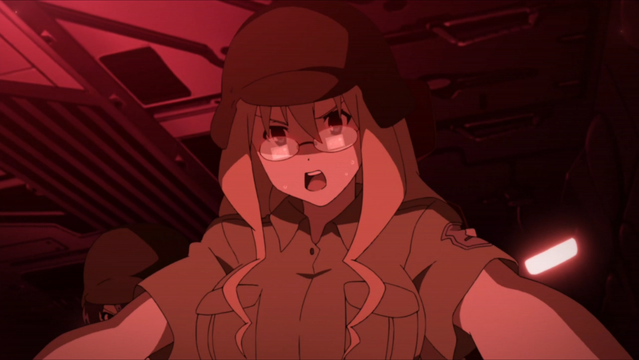 Instead, the audience learns the true state of things through dozens of tiny revelations: Sound of the Sky is actually set in the far future of our familiar Earth, but a devastating war combined with ecological disaster has shattered nation-states, confused languages, and even rearranged the geography of the map. 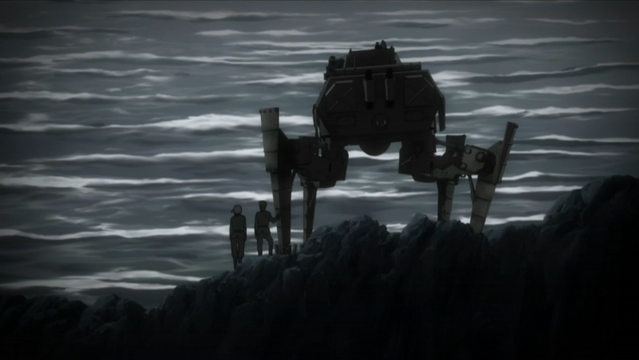 Another praise-worthy aspect of Sound of the Sky is the background artwork, which does an excellent job conveying both the advanced age of Helvetia's architecture and the harshness of the surrounding wilderness. The environments in Sound of the Sky also serve an emotional and psychological purpose, for example by illustrating the emptiness and loneliness experienced by the characters as the world slowly dies around them. 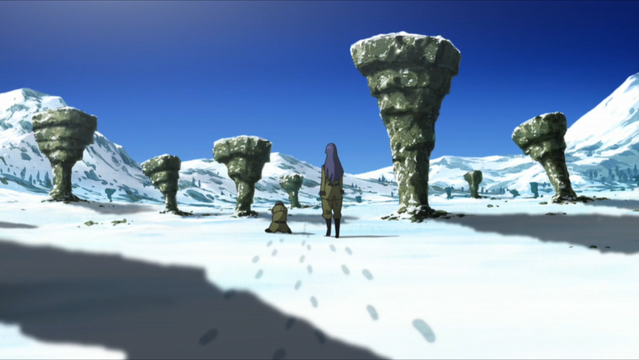 Religious symbolism plays a subdued but important role in Sound of the Sky, whether it be the folk legends of the “Fire Maidens” of Clockwork Fortress (which appear to be an allegory linked to nuclear war) or the fossilized bones of an angel that play a pivotal role in the climax of the conflict between Helvetia and the Holy Roman Empire. 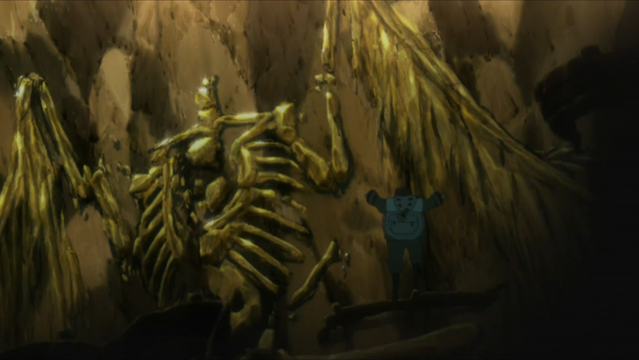 Similarly, anyone who is familiar with the New Testament's Book of Revelations should understand the metaphorical significance of the trumpet, and it's also no accident that the titular “sound of the sky” that draws disparate people together is ultimately a rendition of the Christian hymn “Amazing Grace”. 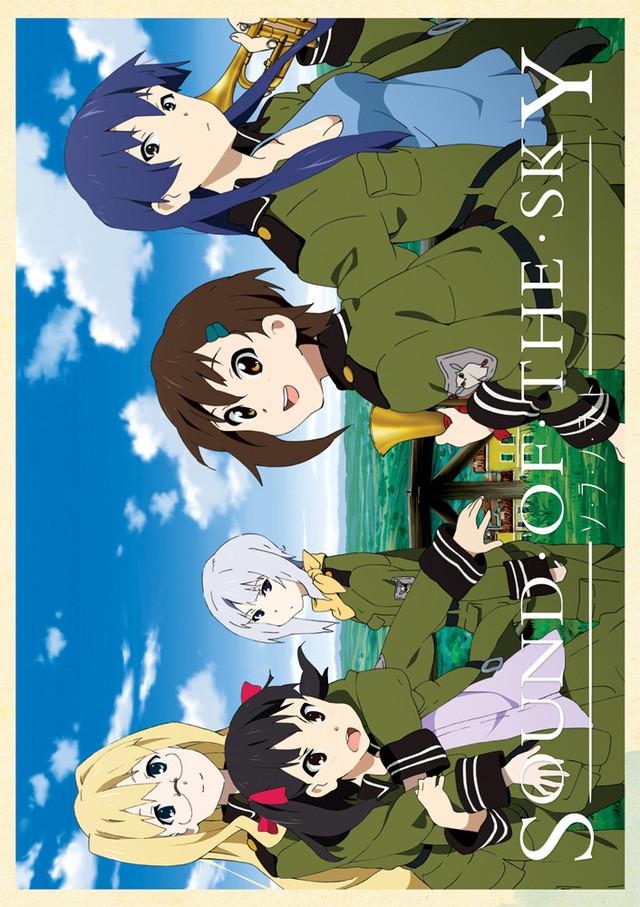 Crunchyroll currently streams Sound of the Sky in the United States, Canada, Puerto Rico, the US Virgin Islands, American Samoa, Guam, the Northern Mariana Islands, and the United States Minor Outlying Islands. The series is available in the original Japanese with English subtitles. Sound of the Sky is also available on R1 DVD via Nozomi Entertainment's Lucky Penny label. 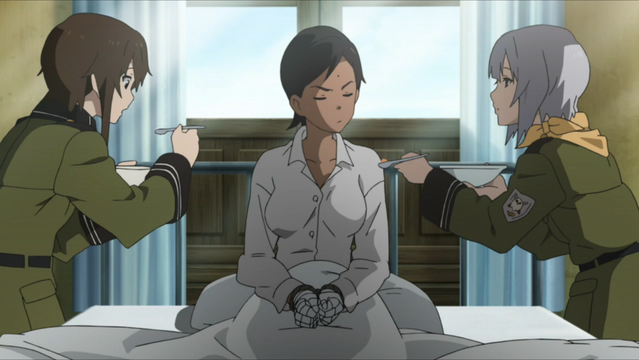 Sound of the Sky is a special show, one that manages to examine the senselessness and agony of warfare without losing faith in the essential goodness of humanity. Even as civilization crumbles at the edges, hope remains. If such an optimistic message resonates with your heart, why not give Sound of the Sky a try? 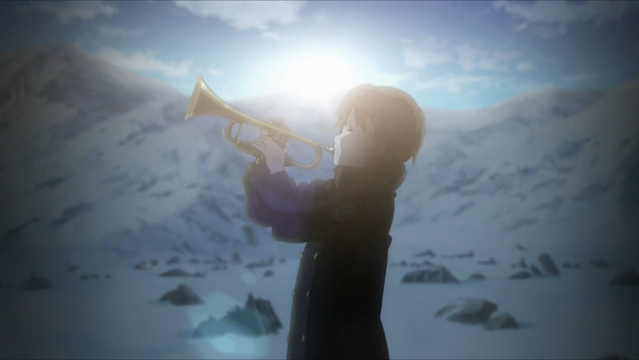