FEATURE: Why It Works: "March comes in like a lion"'s Empty Seat

Today we explore one special sequence from March comes in like a lion's impressive finale! 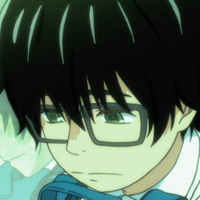 Hey all, and welcome back to Why It Works. We’re finally approaching the end of the winter season now, meaning shows are wrapping up all through this week. One of my own favorites just aired its last episode (for now) a good week ago - March comes in like a lion. I feel like March has been something of an underdog for much of its two-season run, so today I’d like to turn back and celebrate just one of its strengths, something its finale articulated very well. 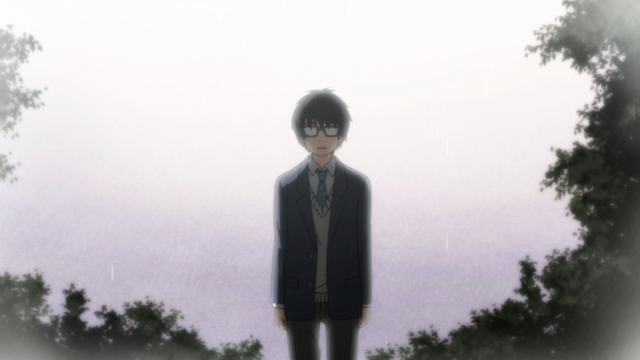 March comes in like a lion is a story about Rei Kiriyama, a high school student who also happens to be a professional shogi player. Left alone by the tragic death of his family, Rei was adopted by one of his father’s shogi rivals, who taught all of his children that his love would be conditional, based on their own talent for shogi. And so Rei grew up to be a lonely and depressed teenager, moving from a consistently tense childhood into a teenage malaise.

The actual story of March comes in like a lion hinges on Rei rising out of his depression through the relationships he forms with the many unique people around him. But for March’s final episode, the show decided to step back for a bit, and take a longer view of Rei’s development. And so my focus sequence opens with young Rei in a bus seat, thinking to himself about how his time on the bus is always spent alone. 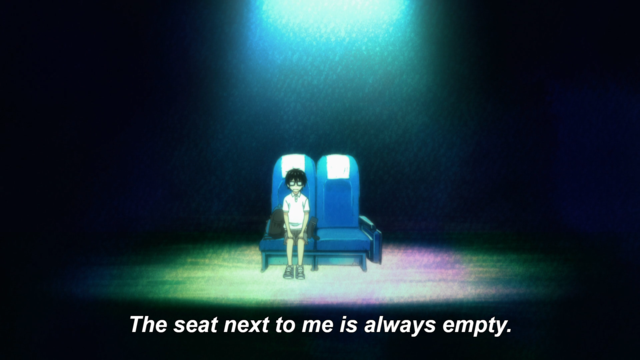 The framing of this sequence’s first shot is critical to its overall intent. Rei is framed in a black expanse, with only him and the empty seat beside him framed in spotlight. Both the spotlight and the seat beside him are key to understanding Rei’s anxiety here. Rei is comfortable enough being alone, but is insecure about the pronounced absence of people where people ought to be, or where others would expect people to be. And so this shot is framed to emphasize not just Rei’s isolation, but the fact that he is afraid others will notice his isolation, will somehow see the spotlight he always puts on himself.

As the scene continues, Rei’s fears are expressed in both the action and his own monologue. A boy in Rei’s class makes a big fuss about not wanting to sit next to him, while we see Rei himself shrinking as far as he can into the seat, using his oversized backpack as a kind of shield. March comes in like a lion isn’t really renowned for its strong character animation, but body language doesn’t necessarily need motion to be clearly parsable. Even before Rei articulates it, we can understand that his main concern here is the way his classmate isn’t just scorning him, but making a spectacle of this scorn. 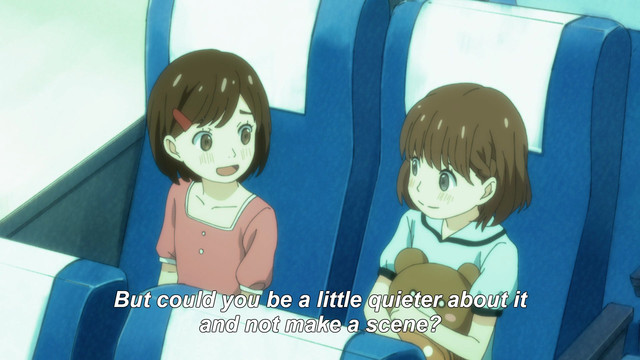 Beyond the visual storytelling, there is a precision of detail in this sequence’s narrative choices that paradoxically greatens its universality. You’d think that focusing on very specific, personal articulations of social anxiety (like how Rei uses his backpack as a physical barrier, or his sense of relief at being ignored) would make it less easy to relate to Rei’s feelings, because it’s less likely any one person has experienced that exact situation. But in truth, both our positive and negative experiences become most real in the details - in a single offhand dramatic choice that vividly enlivens some specific personal experience. It's those details that parse to a viewer as "real," and that can turn the overall concept of isolation into its lived reality.

The next major sequence reflects the strength of that approach, as Rei finds himself alone in the group as lunchtime arrives. The transition from structured activities to lunchtime isolates a perfectly structured embodiment of social anxiety as a child. Up until the moment the teacher stops speaking, Rei is “safe” - he is a member of the group because they are all under supervision, all forced to do one communal activity. But as soon as the group disperses, his isolation is visible - activities are no longer structured, and so he must take responsibility for his own failure to assimilate. March seems to understand the precise, vivid nature of that transition, and so not only does it emphasize the teacher’s last few lines, it even focuses on the ticking clock as soon as his speech is ended. Rei’s fear is made clear through the focus on time, emphasizing how Rei must now survive one and a half hours among his hostile classmates. 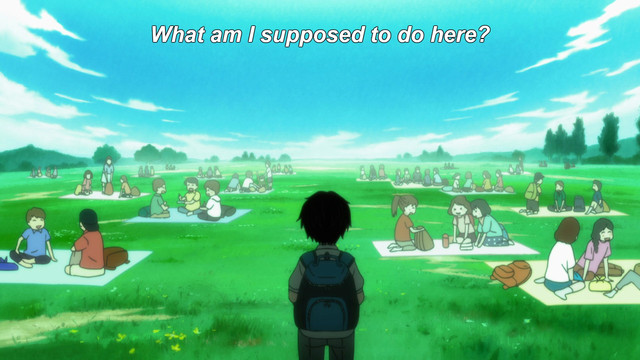 Confronted with that reality, March cuts back in close to Rei’s headspace, and we get a shot depicting the field of classmates as some kind of hostile sea. Once again, Rei’s fear isn’t just isolation, but the stares of others, and even the attention of his ostensibly thoughtful teacher. Lonely kids harboring deep social anxieties don’t want to be paraded in front of their peers, or made examples for the class to learn from. And so Rei escapes, walking methodically across the field to the bushes, as if he knows exactly where he’s going. The combination of precise detail (“walk slowly but purposefully, eventually I’ll escape this situation”) and deliberate framing (a slow sequence of shots that emphasize the vast distance, along with music that makes him seem like some western gunslinger) once again bring Rei’s anxieties home.

Rei’s escape isn’t a perfect one. His sanctuary is cold and damp, and there are a lot of ants. But alone in the bushes, Rei finally gets a chance to relax, and think on the few things in his life that actually bring him happiness. Working on shogi problems. Being praised by his adoptive father. Watching the world go by. In this place, time moves softly and quickly, emphasized by the beautiful pastel colors that accompany all of Rei’s happy moments. Rei has made quite a few friends since that awkward, lonely childhood, so I’m hopeful March’s second season will bring many happy memories as well.

Tags
why it works, march comes in like a lion
« Previous Post
"Owarimonogatari" Anime Season 2 Scheduled For Summer 2017
Next Post »
This Particular Neo Geo Game Is Playable On Nintendo Switch
Other Top News
6 Comments
Sort by: