5 Reasons to be Excited for Record of Grancrest War 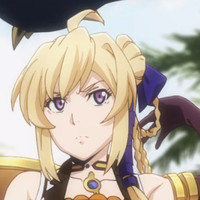 Set to tell us an epic tale of the endless war between the forces of order and chaos this January is the upcoming Record of Grancrest War. Fantasy series have become one of the more reliable genres to track for fantastic visuals and exciting combat, but there’s a number of things about this approaching Winter anime that make it exceptional. Here are 5 reasons I'm excited for Record of Grancrest War! 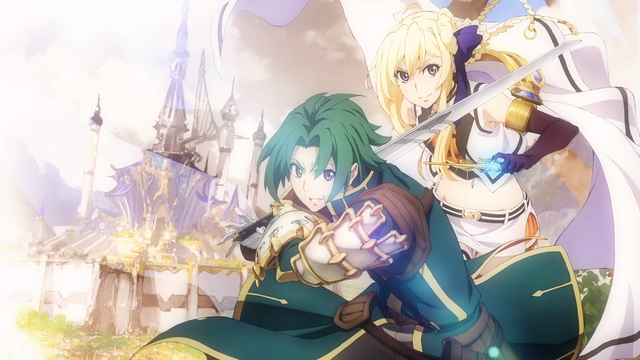 Ryo Mizuno has been a huge contributor to anime since the late ‘80s, having written the novel for Record of Lodoss War, which would be adapted into one of the quintessential fantasy anime alongside Slayers. The world of Lodoss grew into a entire universe, followed by Legend of Crystania and Rune Soldier, both set in the same continuity and written by Mizuno. Although he's since assisted with a few sci-fi titles, it’s been a while since we’ve last seen Mizuno's fingerprints on an anime production. From such an icon of the fantasy genre, getting a brand new original work adapted to anime is big news!

Record of Lodoss War originally became famous as “replay” series in Comptiq magazine by group SNE, essentially transcripts of a Dungeons and Dragons game run by Ryo Mizuno himself, which he later adapted into the 1988 fantasy novel. Shortly afterward, Record of Lodoss War became its own game setting with custom rules. Lodoss lives and breathes within RPG rules. Ryo Mizuno will be working alongside Shunsaku Yano on series composition, both of them neck deep in the Japanese tabletop fandom as designers and game master. It’s hard to imagine the series won’t have a great fantasy RPG feel. 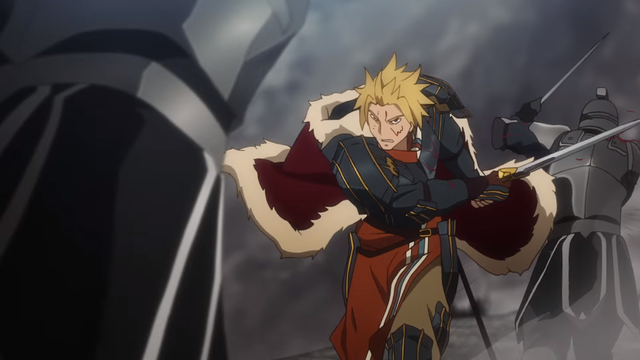 Don’t get me wrong, I love a good isekai. Re:ZERO was one of my absolute favorite anime of 2016 but, when it comes to light novel adaptations, they’ve definitely dominated the scene as of late. While there are a lot of awesome narratives that can be drawn from a transplant protagonist in a fantasy setting, the dedicated series tends to have a great scope of history, especially by having their protagonist as an organic component of the world. This cuts out a lot of the narrative fat caused by the character orienting themselves in a new reality and allows us to dive right in to the swords and sorcery!

I probably don’t need to sell up the folks at A-1 Pictures too much. They’ve been killing it with lately with high-production fantasy series featuring fluid animation and out-of-this-world environments. Sword Art Online, Grimgar, Granblue Fantasy, and Fate/Apocrypha are just a few examples of the studios recent work. I’m usually the type to focus more on story, but it’s impossible not to be excited about the collision of one of Japan’s most iconic fantasy writers with a studio that’s shown so much excellence when it comes to fights and magical effects. 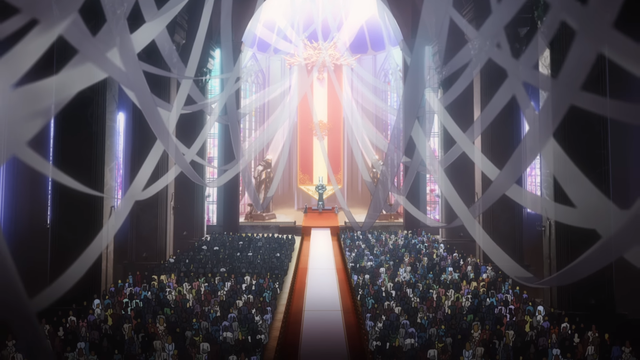 The beginning of Record of Grancrest War is conveniently coinciding with the deluxe release of the first Record of Lodoss War novel The Grey Witch. Light novels and manga have a way of finding their way stateside when their anime premieres, so we might be able to look forward to the Record of Grancrest light novels and manga or even more Record of Lodoss War material. Mizuno’s been in business for quite some time, so a successful run could mean everything from other stories out of his oeuvre to, just maybe, even some of his tabletop settings?

This series has so much going for it, it’s impossible not to get excited about it. Stay tuned as we’ll be digging into the staff and cast of this upcoming series! Not convinced? Take a look at the official trailer below to see if Record of Grancrest War catches your interest!

Why are you excited about Record of Grancrest War? Give us your top reason in the comments below!