What Makes a Better Magic Knight: Hard Work or Talent?

In a world where magic reigns supreme, what hope does a hard worker with absolutely no magic have? 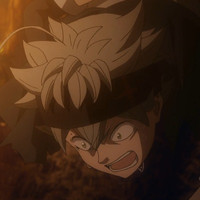 For the many magic-blessed folk of the Clover Kingdom, securing a spot in one of the nine Magic Knight squads is a dream come true. The journey towards this goal kicks off with the awarding of the grimoires and carries through to the Magic Knight Entrance Exam. Whether you intend to secure a spot in the illustrious Golden Dawn or the less-than-reputable Black Bulls, your heart and soul must go into impressing the best of the best. 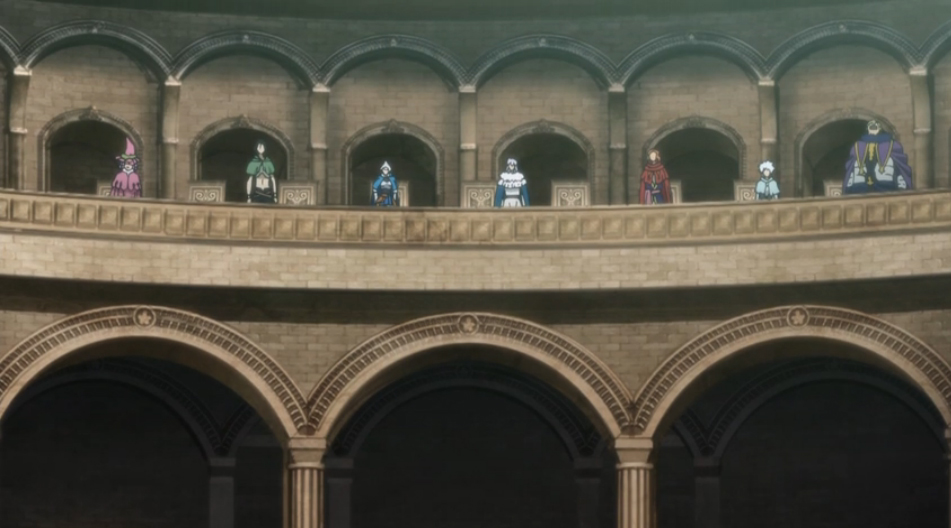 In a just world, Asta and Yuno would have an equal shot at their rivalry-fueled goal of becoming the Wizard King. They would have been awarded their grimoires at the same time, had their heads in the same clouds while flying high on their brooms, and have all the captains raise their hands at the end of the entrance exam. Despite entering their current lives through an equal set of circumstances, and growing up with the same ethic and values, the pursuit of their goal isn’t exactly on equal ground. After all, Asta doesn’t have an ounce of magic in him. Yuno, on the other hand, has enough for them both -- and then some. 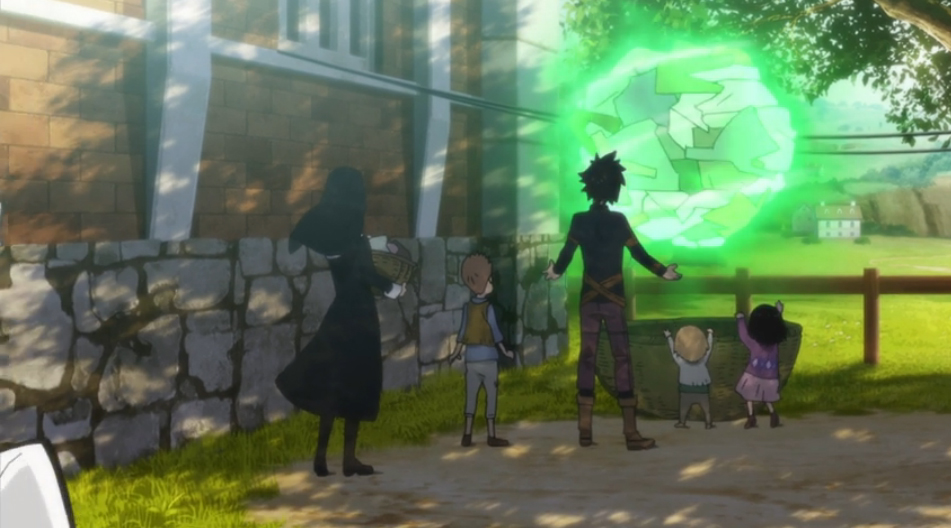 With the power of the wind at his beck and call, Yuno has the power to achieve anyhting, whether it’s something as mundane as drying laundry, or something as teeming with power as his Towering Tornado spell. Having demonstrated this capability since his youth, the church he grew up in placed all their bets on him. Not only was Yuno expected to surpass everyone’s expectations of a nobody from the boonies becoming a Magic Knight, but he was expected to set the impossibly high standard of anybody becoming the Wizard King.

Yuno’s talent is not only an attractive quality as a Magic Knight, but also an attractive quality as an apprentice. Even a fledgling wizard in the kingdom’s top squad will be expected to walk before they run. When you’re under as much pressure to keep up your reputation and prestige as William Vangeance is, the idea of taking on a new member without having to provide much guidance makes for a quick decision. Now when that new member bears the grimoire similar to the fabled wizard king who stopped the world from ending, that decision becomes even quicker. 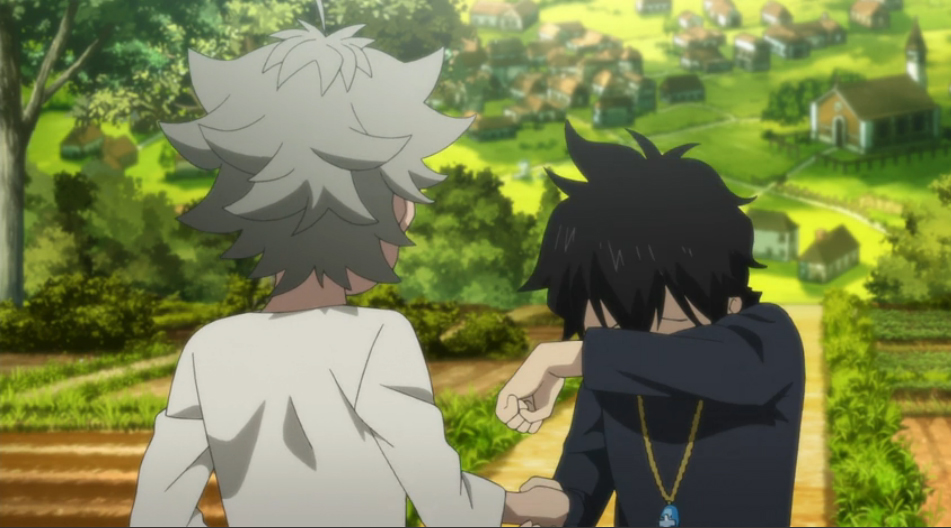 What people tend to overlook when it comes to the naturally talented is the amount of work that goes into preserving the talent. You know when you see an artist’s work for the first time and think “wow, that’s incredible - this person is so talented”? You immediately default to talent. You don’t think “wow, that’s incredible - this person must have worked really hard to get where they are.” In the Clover Kingdom, talent not only breeds an inherit expectation of your abilities as a wizard, but a reputation to preserve these abilities and surpass them.

Fortunately for Yuno, his motivation to preserve his talent and demonstrate his capability as a Magic Knight was born from Asta’s bravery and persistence. After tirelessly being defended by Asta as a child, Yuno decided he would stop being the crybaby he was and embrace the magic within him. With Asta as his rival, Yuno has the constant kick in the butt he needs to keep up with his ability. After all, talent without upkeep might as well be nothing. 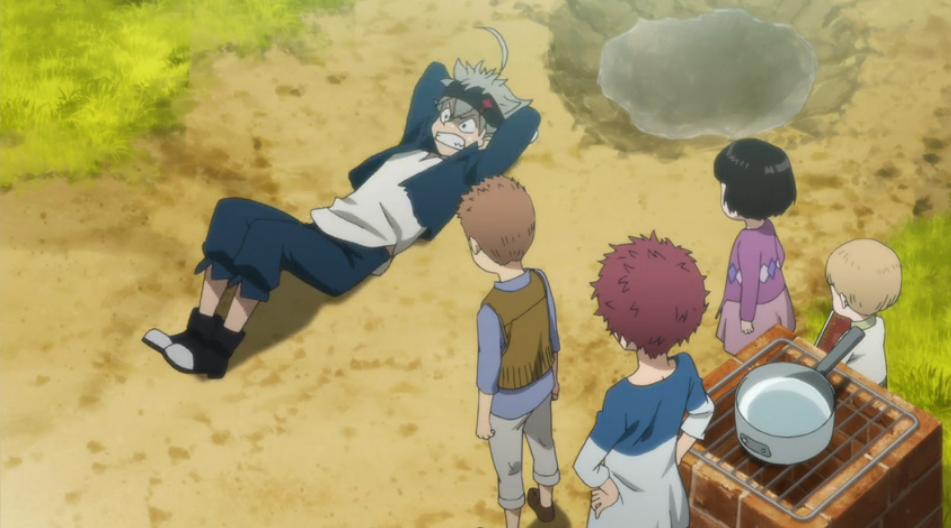 On the other hand, when you blurt out your intention of becoming the Wizard King with more certainty than magic itself, you’re already facing a hill so steep you’ll need a grappling hook to climb it.

The Wizard King is just that: a king that is a wizard. Wizards cast spells. Spells are magical. These are basic, indisputable facts within the Clover Kingdom. If you have no magic, the deck is already stacked against you. It's a race where your handcicap is starting after everyone else has crossed the finish line. So when giving up is not an option, doing everything physically and emotionally in your power becomes the only one. 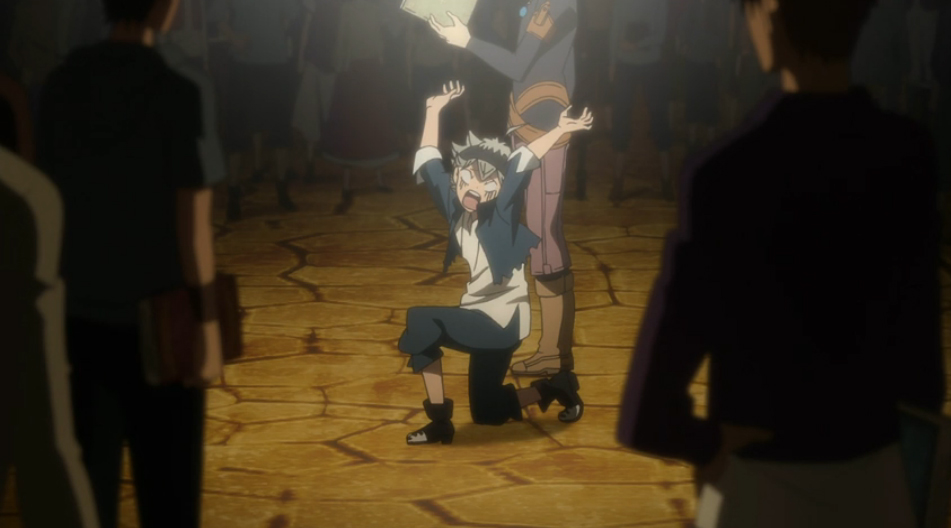 What Asta lacks in magic, he makes up for in pure, unbridled shounen protagonist machismo, earnestness, and physical ability. For every spell he can’t cast, he can do a thousand one-handed pushups. For all the mana he lacks, he has stamina to take its place. Above all, Asta holds a strong work ethic and a willingness to do anything and everything it takes to reach his goals.

Lacking talent is often seen as a barrier that most people tend to shy away from. The ones who work hard not only prove themselves to be useful, but oftentimes can be more useful than someone naturally talented. In Asta’s case, his years of non-stop physical training have proven to be a useful skill necessary to swing his anti-magic sword about. If he just had the sword, but had none of the raw strength needed to whip it around and use it in battle, he’d be just as powerful as a kid with a stick. 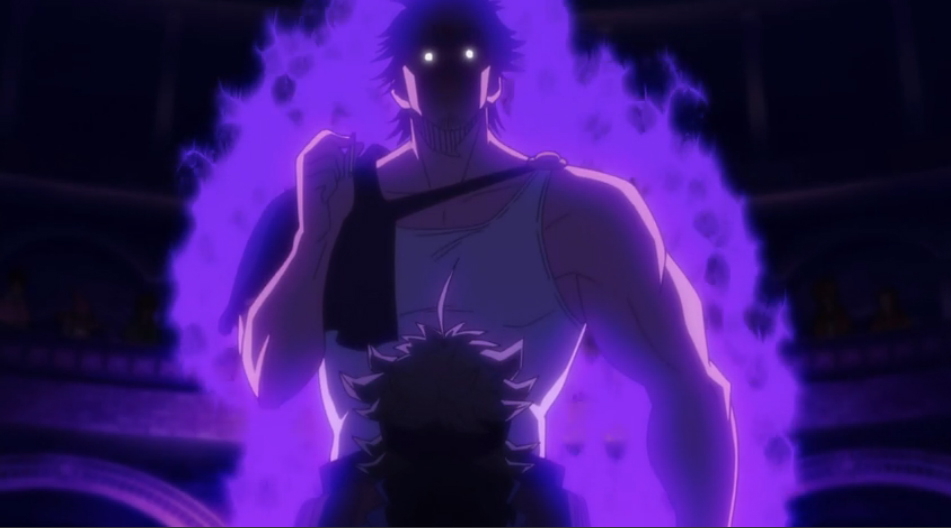 Those without natural talent also carry the burden of constantly needing to prove themselves. As Yami bluntly puts it to Asta, the most important thing about a Magic Knight is your magical powers. Fortunately for Asta, Yami is able to see his perseverance and take him under his wing and into the Black Bulls. 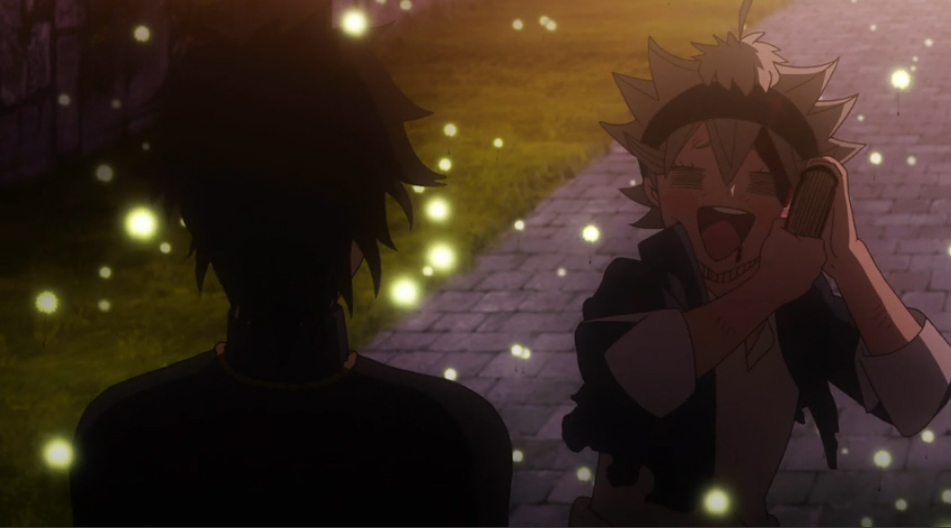 Time and again, Asta manages to outshine even his own expectations, whether it’s in protecting the kingdom or backing his friends up. Asta’s true magic is his ability to prove to us and the world around him that hard work and talent are virtually indistinguishable. In fact, you might find your talent is simply being a hard worker, and more often than not, that will do.