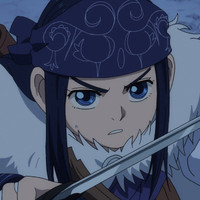 Golden Kamuy’s Hokkaido wilderness is brutally unforgiving. Like, “one wrong move and you’re dead” levels of unforgiving. With grizzled army vets and ne’er-do-wells on the hunt for a hidden stash of gold, Saichi Sugimoto and Asirpa are constantly having their strength put to the test. But perhaps no foe they face is more fearsome than the region’s ferocious brown bears. These human-hungry beasts are unrelenting in their vicious pursuit of flesh and bone! Luckily, Golden Kamuy’s duo have the survival know-how to withstand these furry foes and in the process can teach us their skills should we ever find ourselves in a similar predicament.

Here’s a bear survival guide by way of Golden Kamuy*. Who knows, these tips may even save your life! 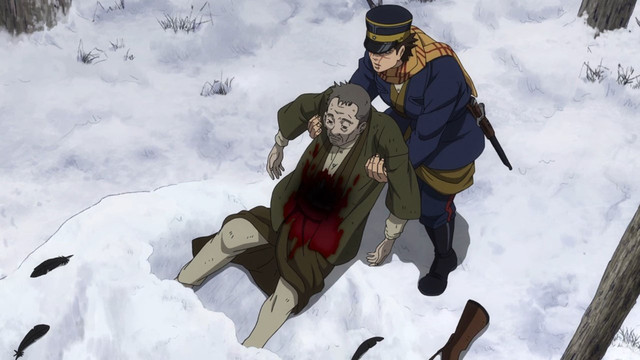 Let’s get some common sense out of the way: animals are protective of their meals! Sometimes that meal may look a lot like you, but once someone’s marked as bear chow they’re toast. Frosty, crunchy human toast. If you see an animal or even human body buried in the snow surrounded by big ole’ bear pawprints, that’s your cue to run or be added to the menu. 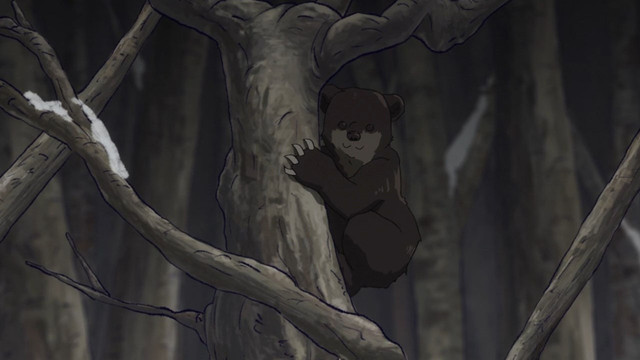 Another reason to run: you’re in the vicinity of (admittedly cute) bear cubs. If you happen to spot one even a mile away then hastily head in the opposite direction or risk an untimely end at the claws of Mama Bear. Even more so than their food, matron bears are outstandingly protective of their children and will kill on sight if they sense any danger. Humans? Dangerous. Especially a human like you who’s gonna need to be packing weaponry in order to survive the wilds. So keep away from the kids. 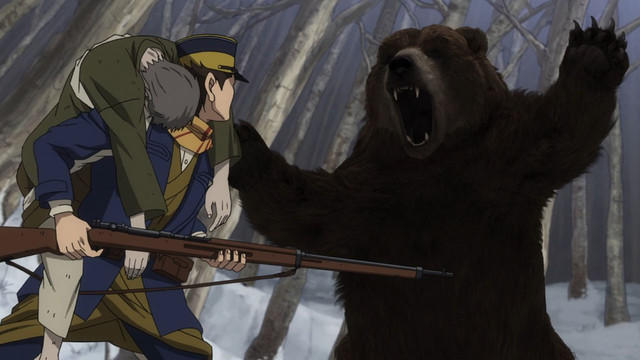 This one is gonna be tough to spot for bear laymen but it’s an important distinction to understand nonetheless. Their level of aggression varies from bear to bear and with the time of year. A bear coming out of hibernation will have a shrunken stomach, preventing it from needing to eat and thus causing it to not attack. You’re probably also safe if the bear has a recent kill on ice. Emphasis on probably. Don’t think that sated foes turn the wilderness into a petting zoo. They’re still wild animals so please, hands off. 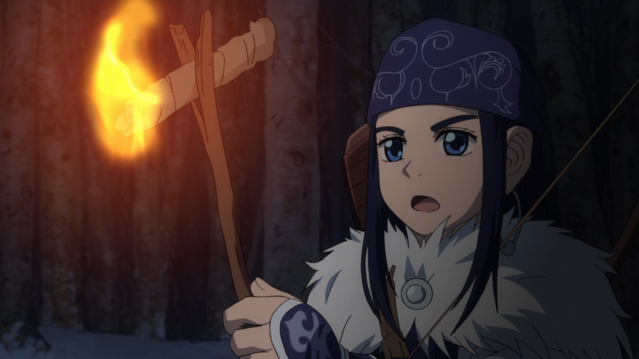 Even if there are no signs of bears nearby, make sure to keep your guard up at all times. You never know when something furry lurks in the shadows. Staying alert is easy in the daytime when you have clear vision but at night you’re gonna need a light source. Sitat (aka white birch bark) fills this role exceptionally with its highly-flammable oily coat. Attach it to the end of a stick and you’ve got yourself a torch that will burn through the night. Important: do remember that brown bears don’t fear fire so this torch won’t help you in that regard. 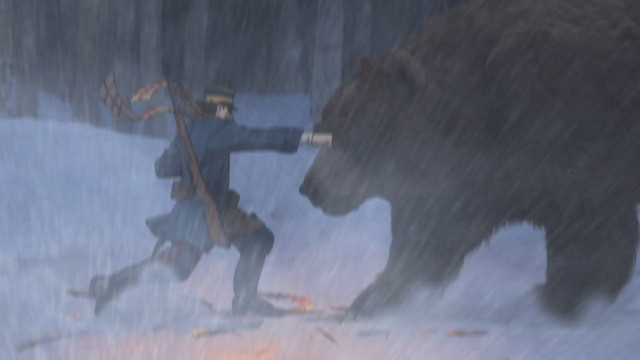 The art of bear combat

Okay, so you’ve followed all the other steps on the list and still you find yourself face-to-face with a bear. First things first: Relax. Yes, maybe it’s charging your way at a considerable speed and oh no you’re about to die but fright will only ensure a violent demise. Focus and follow the flowchart below to increase your chances of coming away from the encounter in one piece.

Poison arrows: By mixing red stingray needles and wolfsbane root you can create a potent venom used by Asirpa and her fellow hunters. These toxic ingredients are extremely potent when used together (or, if necessary, alone) and one arrow will knock out an average-sized bear. It’s not an instant death, though: bears can continue to walk for approximately 10 steps after being shot. This is a hit-and-run operation.

No poison? No arrows? You didn't miss your shot, did you? Time to take this brawl mano-a-bearo. Your first move should be to slide underneath the bear and latch onto its belly. It can’t reach you here so long as you can withstand the bumpy ride! From here you have easy access to its heart, located under its front-left armpit. You can either attempt to shoot it or use a knife but if that proves too difficult due to the bear’s turbulent movement then let us suggest a second method.

Worste case scenario. The bear is charging you. As a bear charges and leaps at you, hold a spear upright and let the creature fatally puncture itself. This method of hunting bears carries a lot of risk given that you’re taking the bear head-on but it’s also the cleanest way to get a kill this side of a poison arrow. To minimize said risk, get on your knees so the bear has less space to maul you.

Just remember, whatever you do, do NOT try to punch the bear. You'll only make it angry! 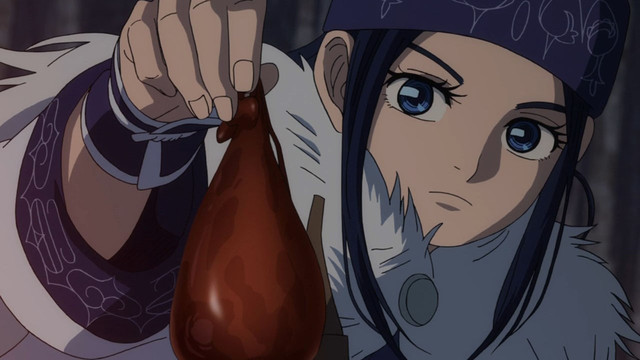 Make sure to use every part of your kill

If you’ve survived thus far then congratulations! You’re “out of the woods,” at least figuratively. But don’t let your kill go to waste. Respect your foe’s past life and make use of its body parts: its fur can be traded for large sums of money, its gall bladder useful as medicine and its meat will help sustain you on your trek. If you used a poison arrow then remember to immediately cut out the section of meat surrounding the impact point so that the rest of it doesn’t become contaminated.

And there you have it! Now you have the basic skills to survive a bear assault, all thanks to Asirpa's lessons. It won’t be easy but stand your ground and your beastly opponent won’t stand a chance. Now if you’ll excuse us, we have hidden treasure to find.