From Tool to Subgenre to Anime: The Mysterious Journey of RPG Maker 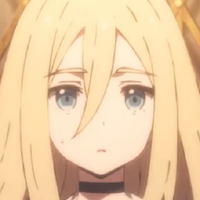 Back in 1988, a company in Japan known as ASCII released a special kind of software for the early home computer PC-88: Mamirin. Used to create real-time RPGs, this was the first of several programs to be released by ASCII to help people create their very own video games from home. Later, this line of software would go on to be known as RPG Maker, growing in popularity outside of Japan and even being officially released overseas in 2005. However, while this tool was created for a specific genre of games, what ASCII didn’t expect was that RPG Maker would go on to be responsible for a very niche subset of narrative-driven experiences. 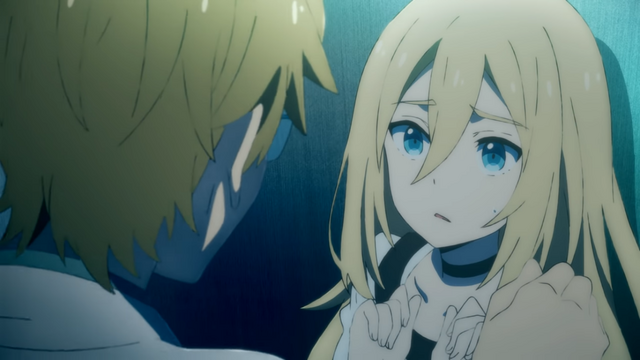 Rather than being used to make massive epic RPGs, the first major hit to come from the software was Makoto Kedouin’s now incredibly popular game, Corpse Party. Initially released for the PC-98 in 1996, Corpse Party used RPG Maker to create an interesting story-based game that replaced combat encounters with puzzles and presented a horror experience that would go on to shape the approach many subsequent RPG Maker games would take. Rather than having to build a game from scratch, RPG Maker allowed Kedouin to focus on creating an interesting experience and really simplified the steps anyone else needed to take to do this themselves.

Since the tool already provided everyone with everything they needed to create an RPG, all it took was a creative approach to the use of the software. Corpse Party highlighted that the tool could be used in this unique and different way, as well as garnering enough popularity to win Kedouin 5 million yen in the second annual ASCII Entertainment Competition. 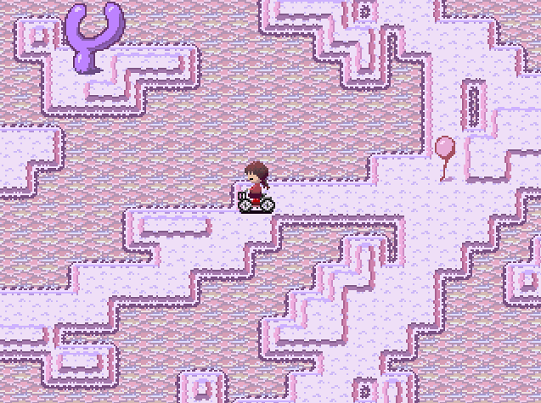 The popularity of Corpse Party sparked attention for the program used to create it, and from that buzz came a game that would change the scene forever. In 2004, developer Kikiyama released their surreal adventure game Yume Nikki for PC as a freeware game. With no clear goal or overlying narrative, players wandered the vast disorienting world of the dreams of a girl named Madotsuki, meeting strange creatures and finding mysterious so-called “effects” that would grant Madotsuki various abilities. The game was maintained and consistently updated until 2007, gathering quite the niche following.

The mysterious nature of both Yume Nikki and its developer made it an important game in building up popularity of the growing RPG Maker scene both in Japan and overseas. Fan translators would take these freeware games and translate them into English, sometimes going the extra mile and remaking Japanese graphic assets to contain English instead. Suddenly, this niche style of game had an audience outside of Japan. 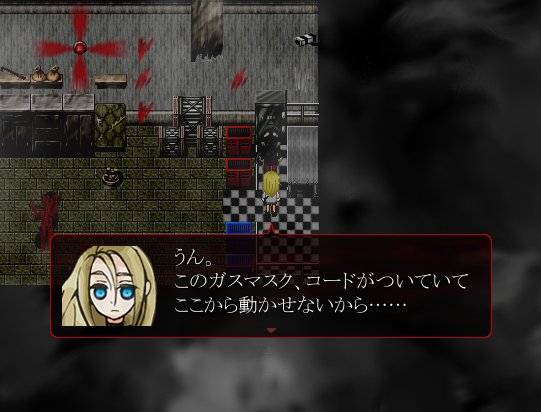 The number of games goes on and on, but why exactly is this important? RPG Maker games have existed as a niche since 1996, and they don't show any signs of dying or becoming less popular with their audience. That being said, though, something interesting has been happening as of late. Kadokawa has recently shown interest in RPG Maker games, partnering with publisher Playism to release a reimagining of the original Yume Nikki game on Steam and, with the upcoming Summer anime season, releasing an anime adaptation of a more recent game, Angels of Death, in partnership with animation studio J.C. Staff.

Adaptations of this medium aren't rare by any means. The beloved linear story game Wadanohara and the Great Blue Sea was adapted into a manga drawn and written by the game’s developer to continue the story where the game left off. Another popular horror title Mad Father has received a light novel adaptation. Even when it comes to anime, the aforementioned Corpse Party and the horror game Ao Oni have both gotten anime adaptations. However, just because it isn't rare doesn't mean that the events that brought us here are any less interesting. 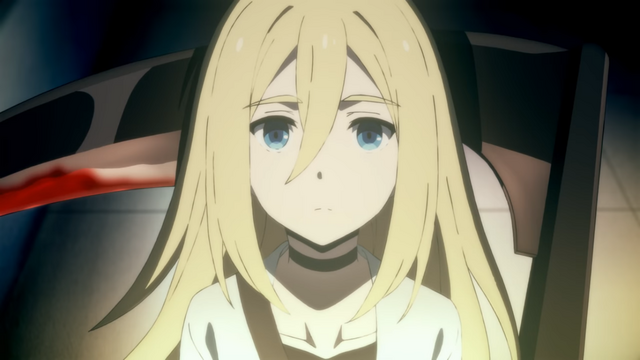 To summarize: A horror game inspired by other niche horror games created using software initially designed to assist people in making RPGs is getting an anime adaptation this summer, and if this push from Kadokawa continues we might see even more works from this interesting little subgenre come into the spotlight. Knowing the unlikely roots of these games and how they gained popularity makes it all the more impressive that we’re seeing more and more of them getting pushed onto the stage of anime! Here's hoping that Angels of Death gets the anime adaptation it deserves!