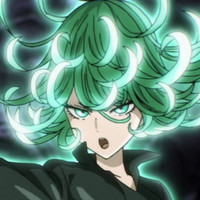 Whether mental freaks or gifted mediums, psychics in anime have it surprisingly rough. Reading the thoughts of everyone around you or the power to control minds may make it difficult to build meaningful friendships or a shady government entity might be looking to gather you up for a lifetime of experiments. Safe to say it's hard to live a normal life. Your powers may be convenient, but at what point is there no going back?

Love them or hate them… they can MAKE you love them. Our friends over at Anime-Planet spend day and night cataloguing these unique features and leaving it to the fans to vote on the best and worst characters with psychic powers in all of anime. A note before we begin, these are the result of popular votes that I can and will disagree with. Only your democratic will can determine who makes it on this list. With that out of the way, below are the 5 most loved and most hated psychics in anime! 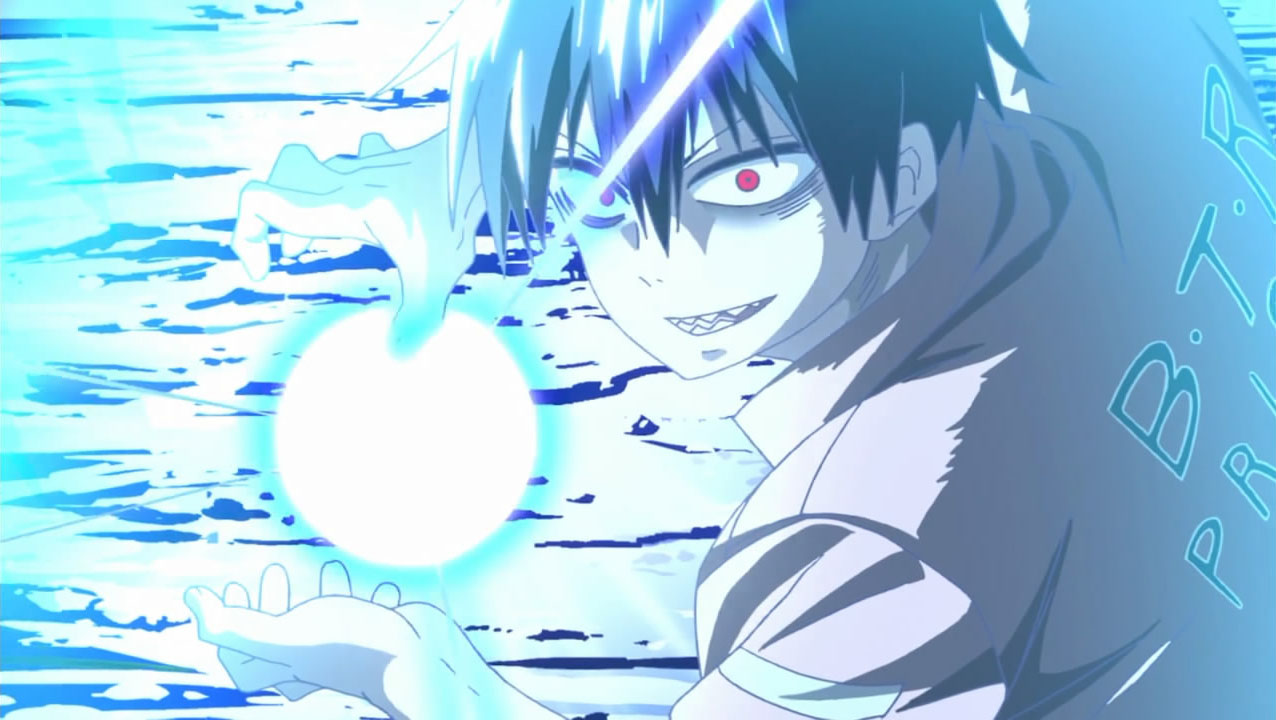 Coming into this I guess I assumed the list would all be psychics rather than people with psychic powers resulting from weird stuff. I’m not sure if Staz’s abilities really count because they’re due to him being a vampire (vampowers?) but I guess I can work with this. I don’t really have much to say about Staz, but I feel sorry for Fuyumi getting stuck with him, which probably means I don’t like him. Sorry. 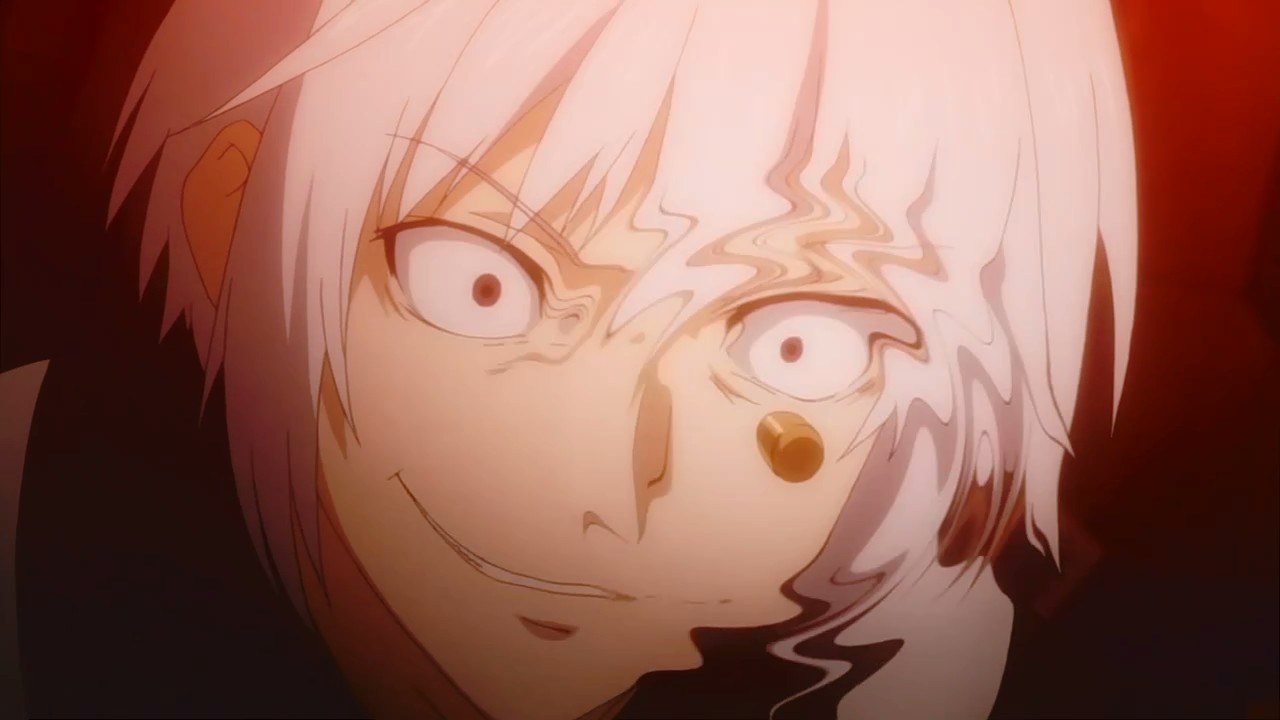 Are brooding, misunderstood malcontents obsessed with sex and violence (maybe at the same time?) gonna dominate this list? What’s the association? Have I made a terrible mistake? I guess I can understand the appeal. Everybody loves a good blood knight and Accelerator sure knows how to enjoy himself. It just occurred to me he laughs a lot like Zack in Angel of Death. Oh dang, they’re both Nobuhiko Okamoto. Ok, he’s cool. 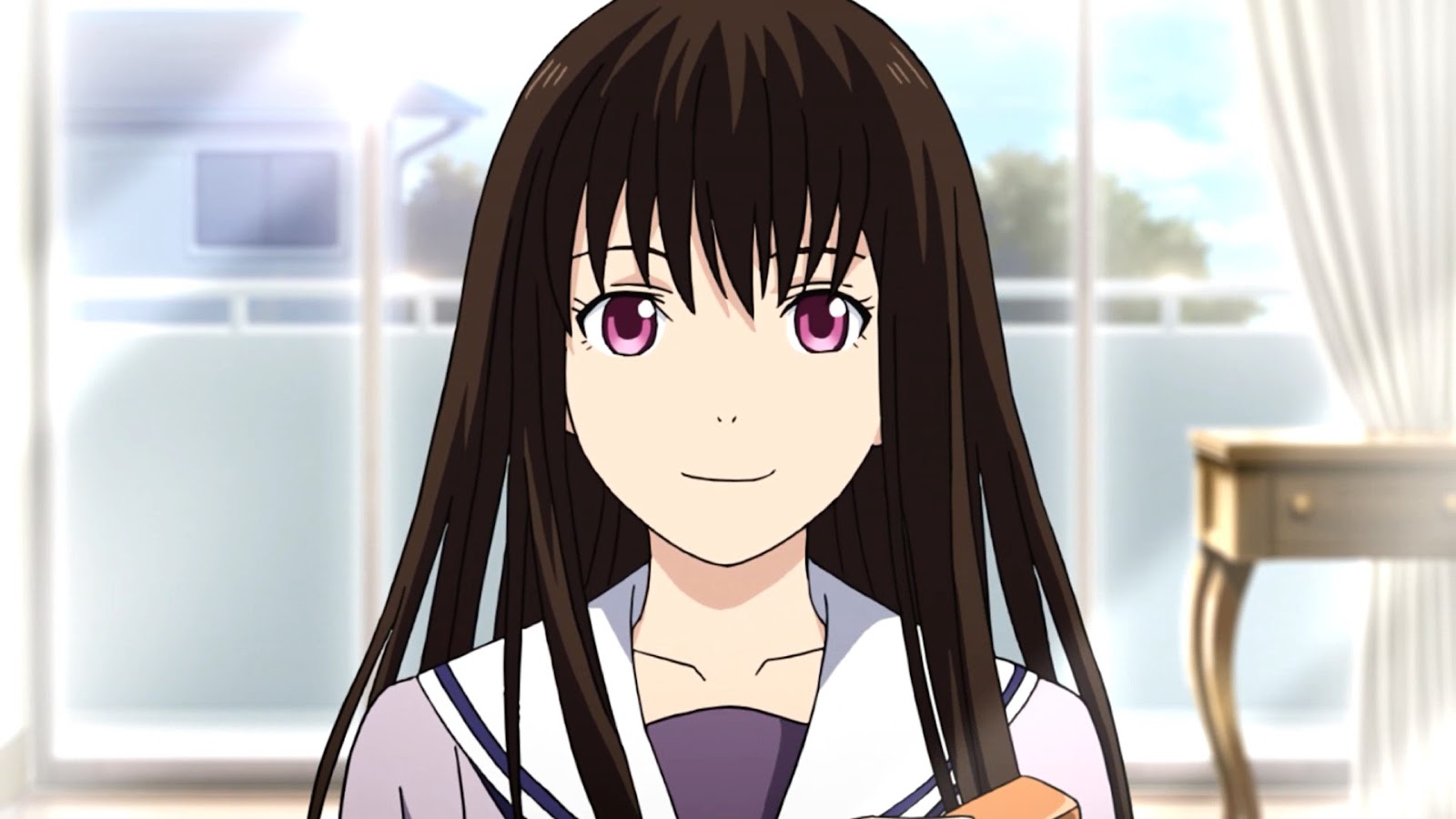 Another one I’m not quite sure is exactly psychic but I’m gonna give this to you because you actually PUT NORAGAMI ON A LIST. You people are alright. Even better, you picked Hiyori! I have a soft spot for girls who are secretly martial arts otaku (you can guess who my favorite Prison School character is). I’m probably never gonna stop laughing about how she got her power either. 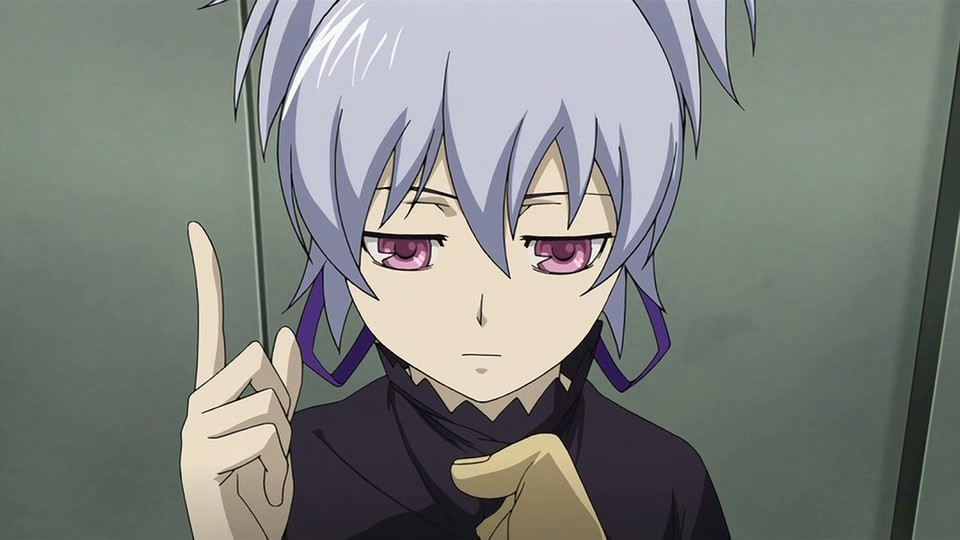 I’m actually so genuinely happy to see Yin on here. Darker Than Black had its day, but discovering a personal fave I believed to be obscure actually has a considerable fandom is a good feeling. Yin’s cool aesthetic and supercool ability using water as a medium for clairvoyance made her one of my favorite characters and I was super happy to see her get some character development later on rather than the series keeping her an emotionless doll. Yin’s cool. Watch Darker Than Black. 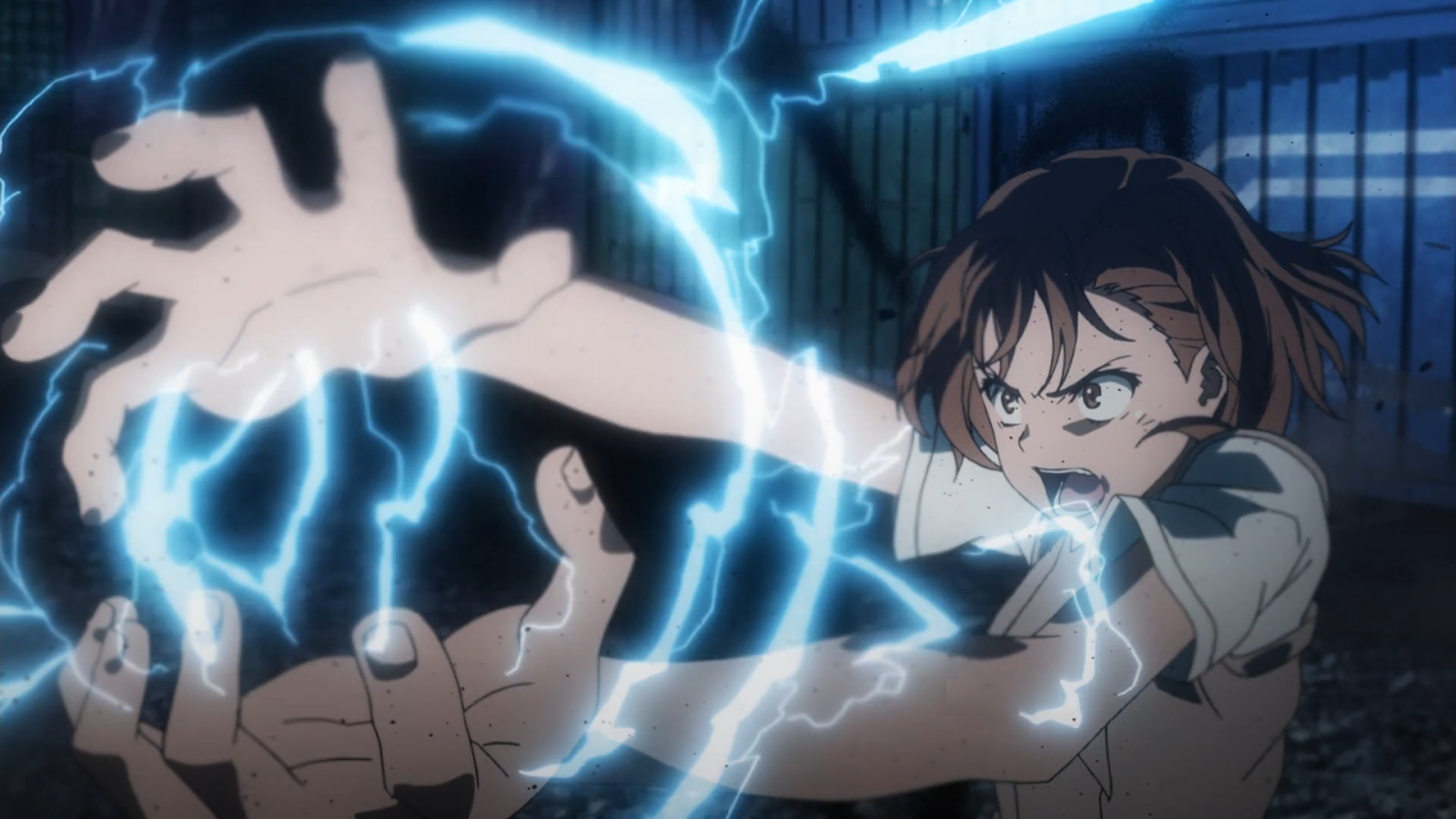 Where Accelerator’s vector abilities require some mental hoops to fully appreciate, Misaka’s are simple and satisfying. It’s not often you get to see electricity powers used to their fullest by taking advantage of electromagnetism so her fighting style is viscerally satisfying to my inner nerd. If you literally don’t care about stuff like that, she’s also a kind-hearted, awkward kid who does her best and would give you the clothes off her back or her precious DNA to cure muscular dystrophy. 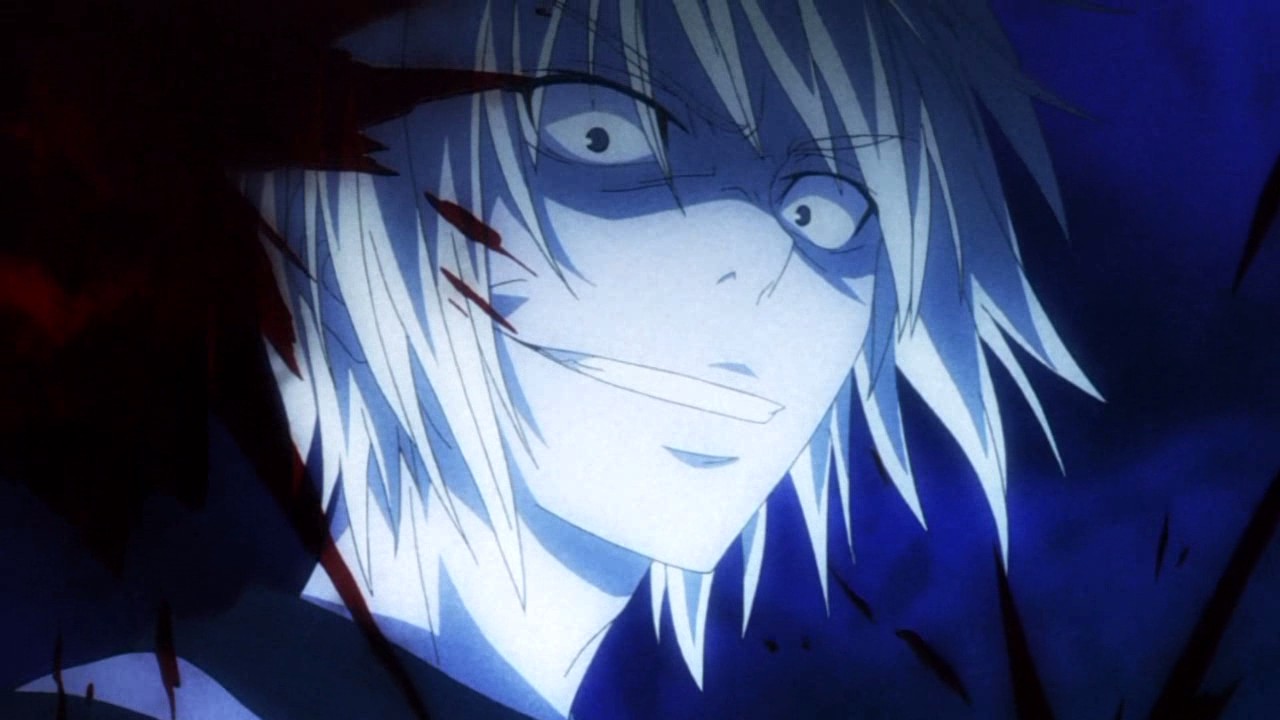 For real though yeah this guy sucks. I’ve never been in love with “attaining ultimate power” as a reason for villainy. I don’t really buy his spiritual rehabilitation about him only wanting to reach Level 6 so no one would hurt themselves fighting him again since he killed over 10,000 people to achieve it. Even if you don’t consider clones people, that’s pretty messed up. There are plenty of bad guys who have switched sides already. 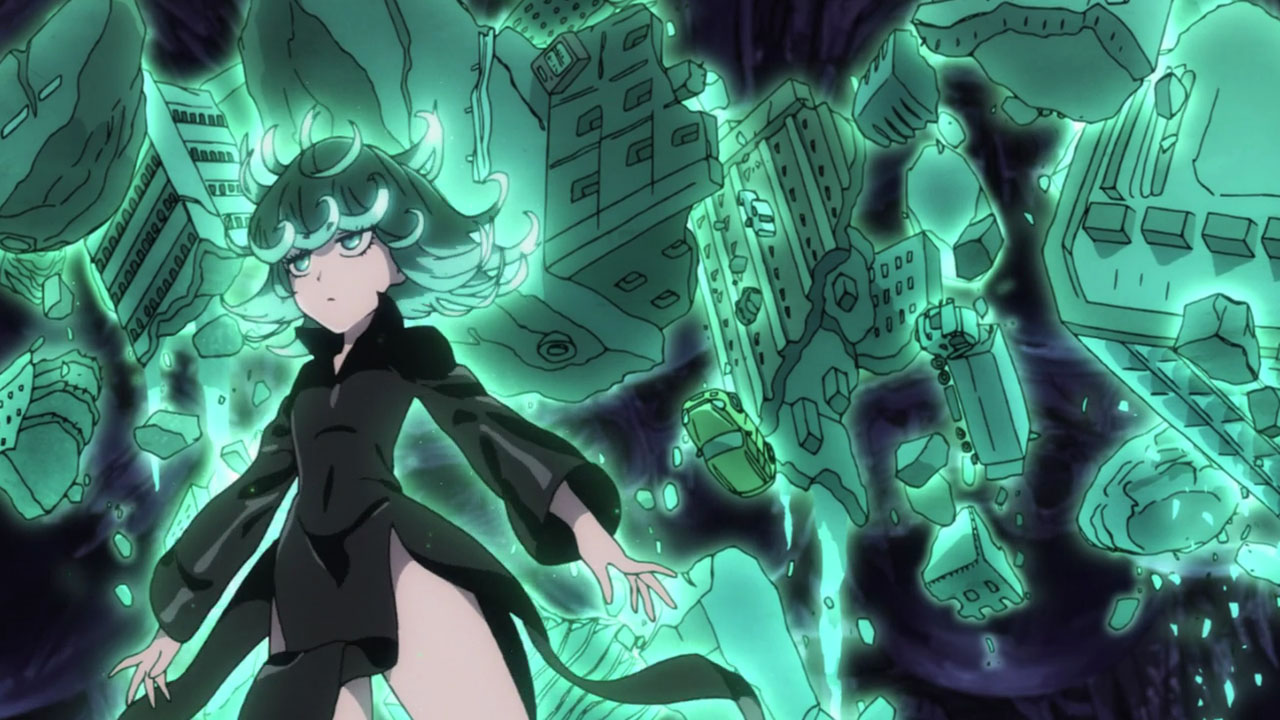 This is just poor taste This is IN poor taste. How could you hate this sassy lost child? Tornado is one of the coolest of the S rank heroes and I’m honestly not sure what could even draw any ire toward her given the way some of her peers act. She's also likely the single most powerful psychic on this list, so maybe you shouldn't be putting in bad votes, if you know what I mean? Lotta Genos fans didn’t like her turning him into a wall ornament, I guess. 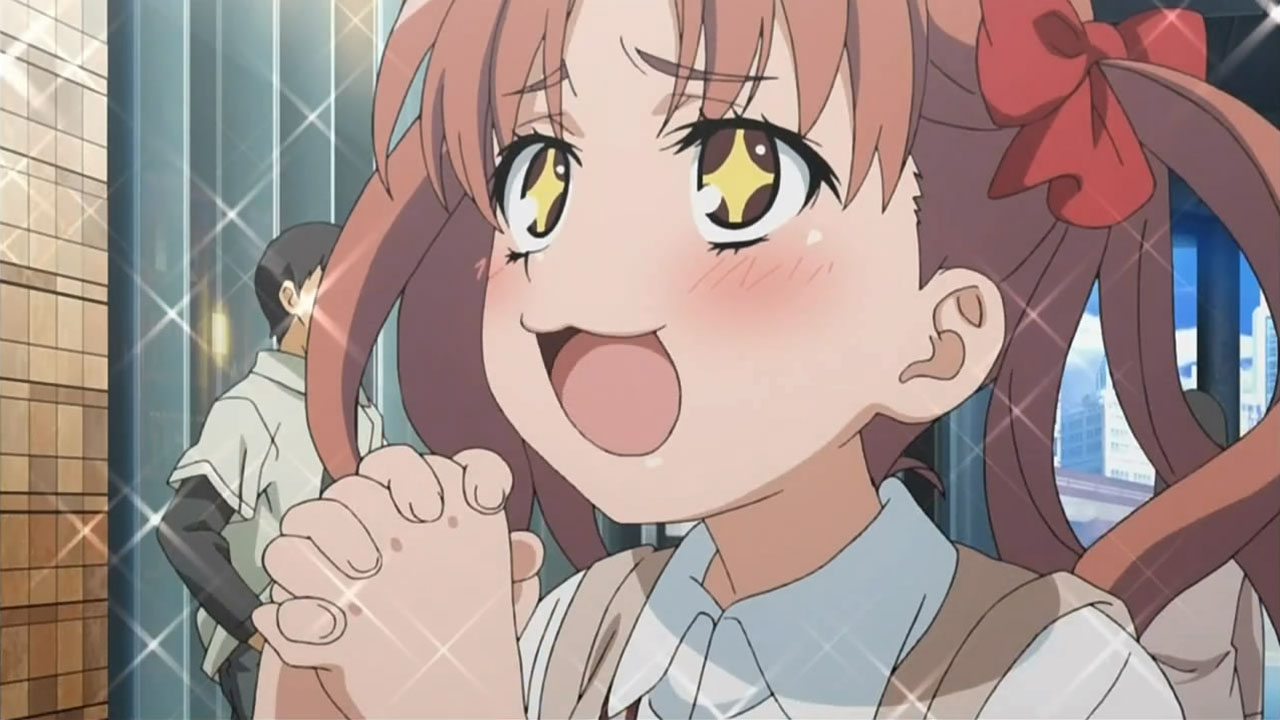 Nobody likes a third wheel, I guess. Kuroko’s goofy and her teleportation powers are cool so I’m assuming she’s here because she has a habit of getting “in the way”. Nevermind that most of the most epic non-combat scenes in the series are all starring hers truly. Pretty surprised, to be honest. Figured more people would be into her, uh, type... 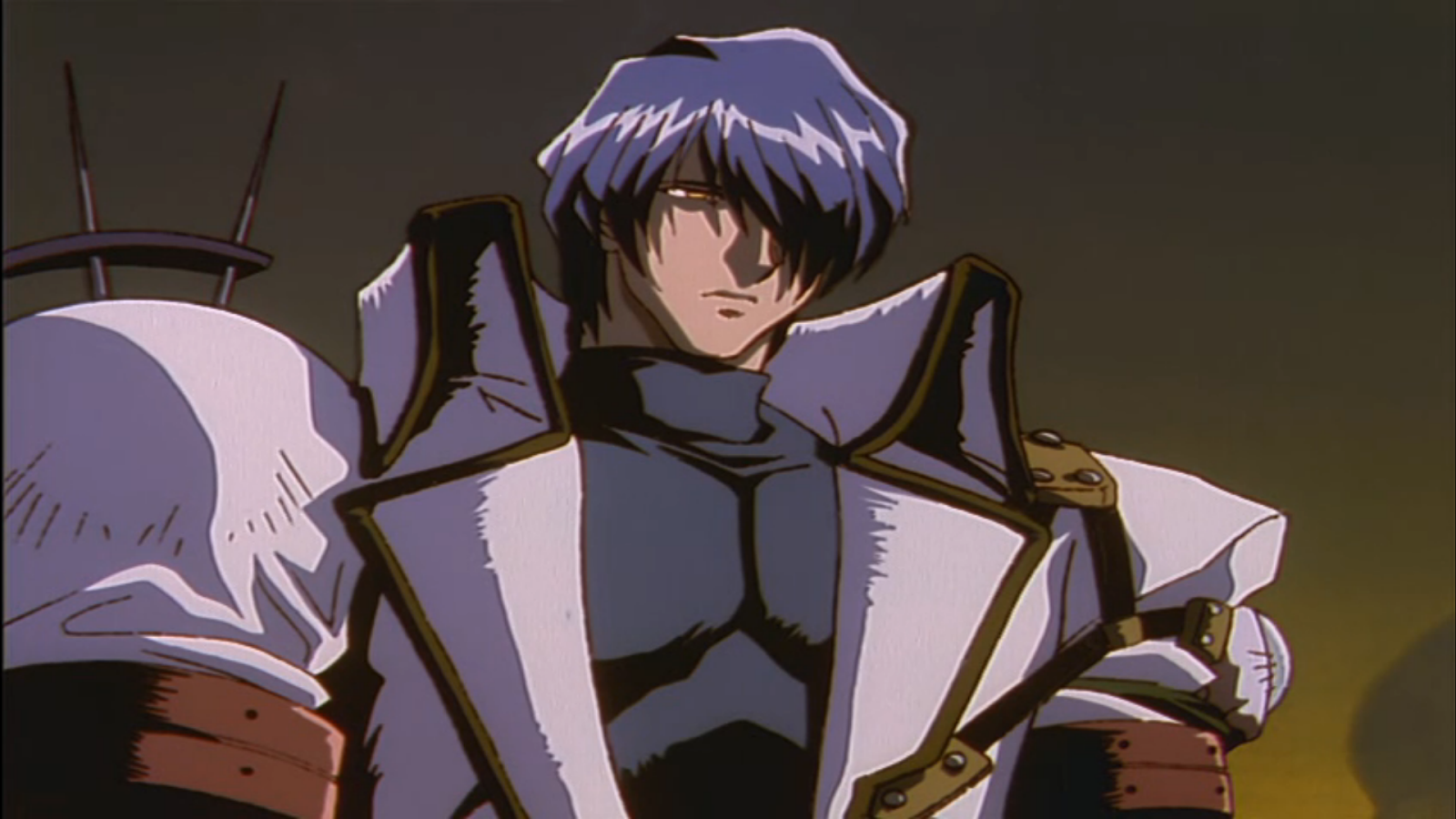 I feel this so powerfully. How can anyone love a nihilist whose only purpose in life is to robotically carrying out his task of emotionally scarring Vash for the temerity of having basic human compassion? I wish we’d gotten more time with the Gung-ho Guns. They had great aesthetics and abilities but you never really got to learn about why they were working for a punkass who called himself Knives and maybe possibly wanted to kill all humans because something about spiders and butterflies. 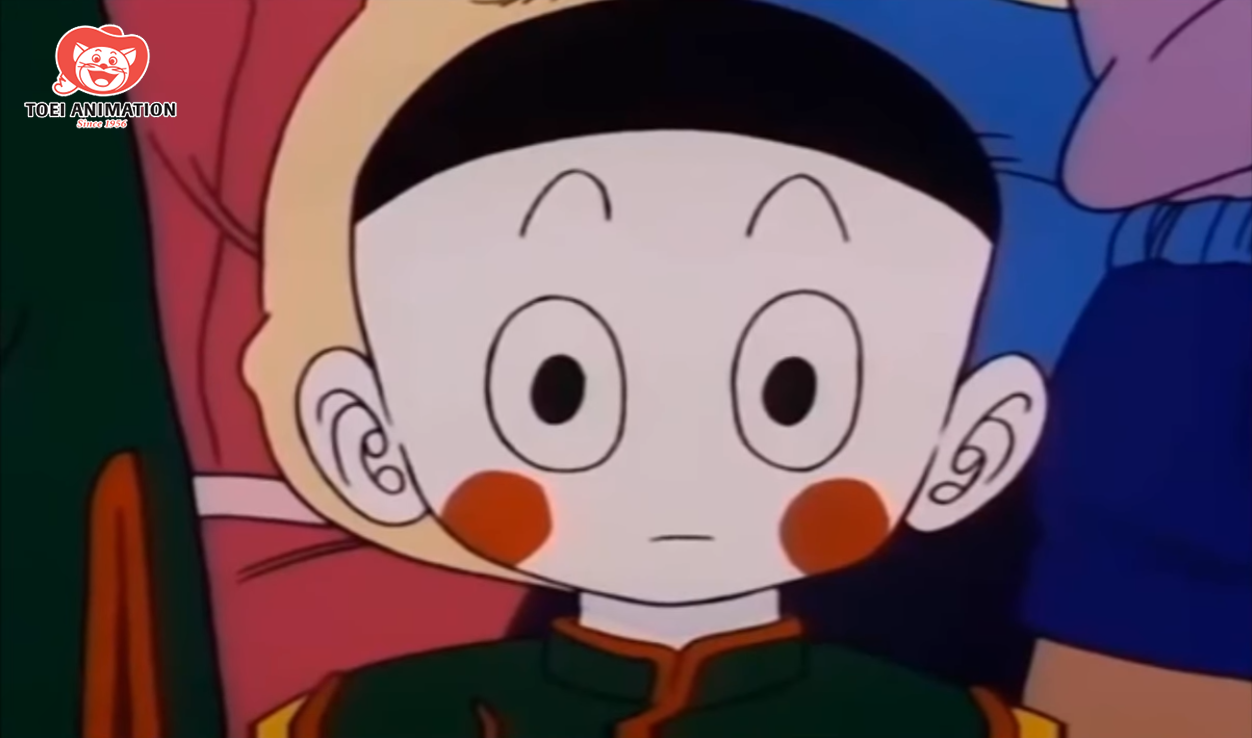 Don’t talk to me or my precious pasty unicorn son ever again.

What a sour note to leave off on. Gotta say, I have a new respect for the Index fandom. My only other takeaways are that I’m surprised that some names I was SURE were gonna make it on this list didn’t appear anywhere. Lucy from Elfen Lied, Mob from Mob Psycho, Hitomi from Escaflowne? Pretty sure there's an old cyberpunk movie about psychic kids, too... Oh well. Anyway...

Didn’t see your favorite psychic on the list? Are you sure you actually loved them or were they just making you think that? Want to know where they appear among the most loved and hated mismatched irises of anime? Head over to Anime-Planet’s list of characters with psychic powers to see where they rank, or comment below with your favorite! Tune in next week, where we will be exploring the most loved and hated characters with freckles!

Tags
most loved and hated, a certain magical index, blood lad, one-punch man, trigun, dragon ball, darker than black, noragami, peter fobian
« Previous Post
Celebrate YOUR New Crunchyroll Store With 10% Off And Free U.S. Shipping!
Next Post »
Transcend Humanity (and Smooch Some Cuties Along the Way) in Heaven Will Be Mine
Other Top News
19 Comments
Sort by:

Disney and Aniplex to Produce Twisted Wonderland Anime for Disney+