No Objections! Five Moments We Can't Wait to See in Ace Attorney Season 2

Phoenix Wright is back on the case in this adaptation of Trials & Tribulations. What moments can we expect to see brought to life? 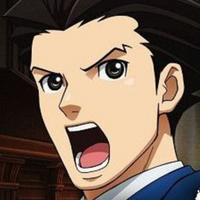 Everyone's favorite turnabout attorney is back for a new season of courtroom drama. With the first two Ace Attorney games (mostly) adapted in the first season, it looks like season 2 will be handling the third game, Trials & Tribulations. The final of the unofficial first trilogy of the games, Trials & Tribulations alternates between present-day trials and a string of earlier events, all leading up to an epic courtroom showdown that blows the cover off a few secrets.

The new season kicks off with a previously-omitted case from the second game. Once Nick recovers from being bashed over the head with a fire extinguisher, what are we looking forward to? The real answer is "literally all of it," but that would make for a very long article. So we've narrowed it down to five, at least for now. Here are a few choice moments we can't wait to see brought to life: 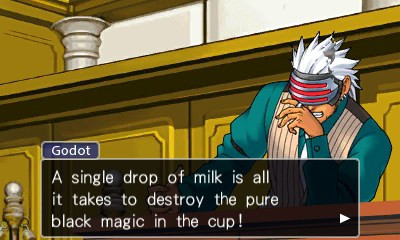 From his snazzy suit to his coffee addiction to that weird toaster headpiece, we love everything about Prosecutor Godot. This weirdly chill white-haired dude is the latest prosecutor to challenge Nick, and his attitude is going to be a special challenge for our hero.

In case you haven't played the game, suffice to say Godot is hiding plenty behind his mask. Despite the sheer amount of drama he's holding back, he manages to keep it together 'til the bitter end. So we're excited to watch his rivalry with Wright play out, knowing exactly why he's doing what he's doing. Plus, he's voiced by Hiroaki Hirata — whom you may know as Sanji in One Piece or Kotetsu T. Kaburagi in Tiger & Bunny. We can't think of a more perfect fit. 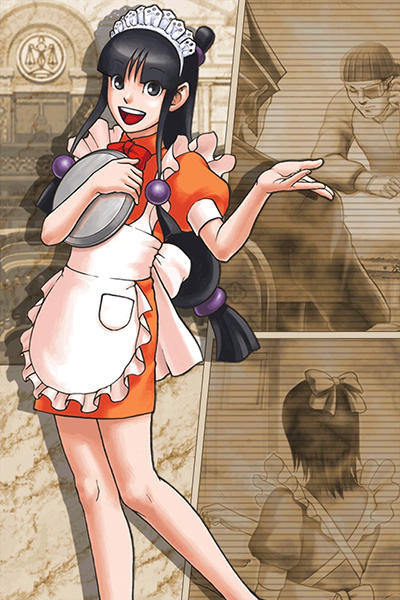 Every good investigator has to be prepared to go undercover, and Maya Fey is no exception. In the case "Recipe for Turnabout," Nick's trusty assistant takes a job at Trés Bien, a restaurant where a murder took place. Well, actually it's more like restaurant owner Jean Armstrong decides she'd be a good waitress and forcibly hires her on the spot.

Nonetheless, Maya's sudden employment does have two perks. One, she gets access to the whole restaurant, making it easier to investigate. Two, she gets a cute waitress outfit! By default, of course, this means Mia also gets a cute waitress outfit, should Maya decide to channel her sister. This does indeed happen at one point, since a potential witness prefers his girls... well... older.

Mia and Phoenix: The Early Years 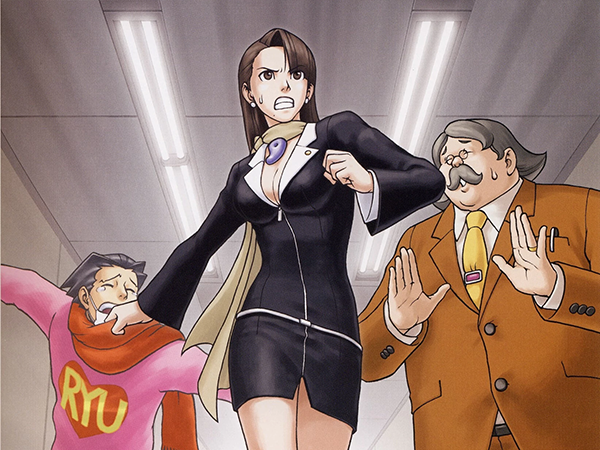 There was a time when Mia Fey was the rookie lawyer and Phoenix Wright was... not a lawyer. Nope, when Nick met his future boss, he was an art student and a murder suspect. It was up to Mia to defend Phoenix through all his antics, from hiding behind a head cold to crying over a girl to literally eating a glass bottle that recently held poison. By the end of his trial, though (spoiler: he wasn't the killer), he'd begun to question his life choices. Thanks to Mia and her successful defense, he not only got to go free, he decided to go to law school and help others the way he'd been helped.

Thanks to the magic of spirit mediums, Nick never has to go too long without hearing from his dear departed mentor. However, the interplay they had back when they were both younger will be entertaining to see... especially considering they'll both be, you know, alive at the time.

Miles Edgeworth on the Defense

There's not a lot that can take Phoenix Wright down; he's survived concussion by fire extinguisher and eating poisoned glass, after all. But when something does take him out (albeit temporarily), his best frenemy comes in clutch.

Miles Edgeworth may be an expert prosecutor, but don't forget: his original goal was to be a defense attorney like his father. The final case of Trials & Tribulations gives him that opportunity, at leat while Nick is getting back on his feet. In the game, it's a rare chance to play as Edgeworth (unless you've picked up his spinoff games, that is). In the anime, we're hoping it'll be a similarly fun chance to follow him around and see how he handles being the protagonist.

Things We Can't Even Predict 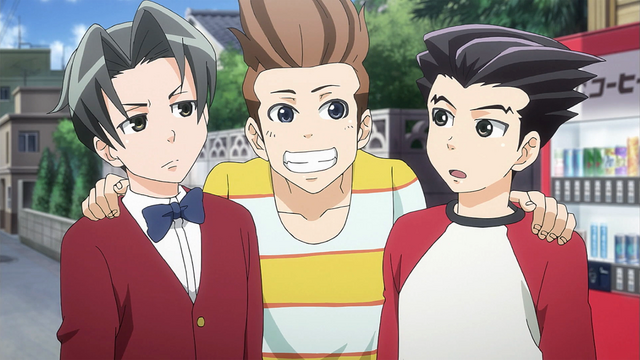 In the first season of the Ace Attorney anime, we were treated to the mid-season episode "Turnabout Promise." The flashback to 15 years prior consisted of almost entirely new story material, showing us more of Phoenix, Miles, and Larry's childhood friendship. It was absolutely adorable, and brought in little story threads and details throughout the show proper that were never featured in the games.

Trials & Tribulations is a story of family, mistaken identity, romance, and forgotten memories. There are plenty of scenes referred to or referenced in still shots, but we never see them in full. We have a few hopes based on more spoilery moments from the game, but if Season 1's flashback episode is anything to go on, it'll be a lot more rewarding to wait and see what new elements are introduced. 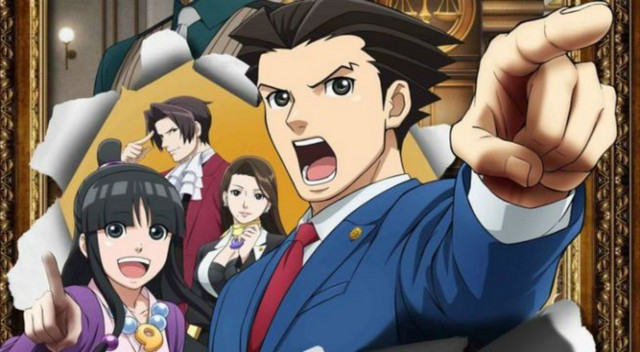 There's a lot of ground to cover in this new season. If you're a fan of the game series, what scenes are you looking forward to? If you're new to the world of Ace Attorney, what are you hoping to see our favorite legal heroes tackle next?

Tags
ace attorney
« Previous Post
The 5 Most Loved and Hated Werewolves in Anime
Next Post »
2B from NieR: Automata Makes Her Star Ocean Mobile Debut
Other Top News
5 Comments
Sort by: