Goblin Slayer is Just Like Your First D&D Game

Even when things don't go as planned they can still be fun! 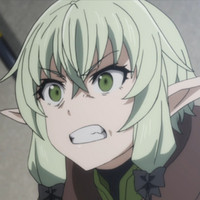 Something about watching Goblin Slayer every week feels very familiar. I have a very long history with tabletop games, and like many players, cut my teeth on Dungeons & Dragons. There are plenty of fantasy anime out there than lean on fantasy RPG tropes, even stories based on tabletop campaigns like Record of Lodoss War, but none of them strike quite the same chord. It’s taken me a bit to pin it down, but I think I’ve finally realized Goblin Slayer's individual appeal might come across by feeling less like a story and more like a game. Although that likely precludes it from any lists of epic fantasy, it does give it an undeniable charm to anyone who has sat down to play tabletop.

Many game-based anime get into mechanics, but only Goblin Slayer really feels like a game being played by a group of people with their own ideas about how things should go. That is to say, the story and characters have the same messiness you can only find in a tabletop game--in this case, probably a particularly new group. Some awkwardness is unavoidable in your first games, but it’s something you look back on fondly, even if you’ve sworn off D&D forever... 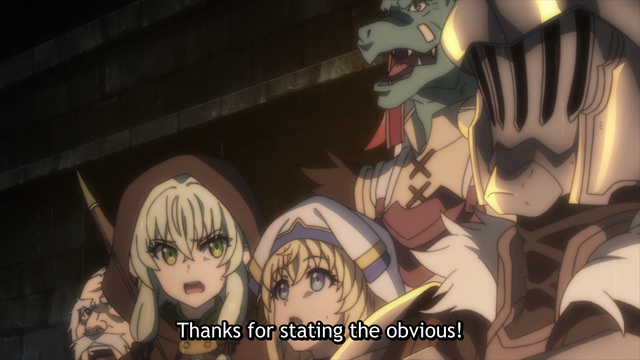 More than anything, the central party of Goblin Slayer screams "amateur D&D group." Two players have inevitably selected an elf and a dwarf, and come to the unspoken agreement of carrying on their proud tradition of endless quarreling. The odd player player that enjoys strange monster races and even stranger prestige classes whose idea of roleplaying is speaking in unhelpful riddles. The newest player who's opted on playing a rookie to reflect their own inexperience, and has admirably filled the role of group healer. Then, there’s that guy who has min-maxed the heck out of his character and is very transparently metagaming, since they value experience points over memorable roleplaying experience. 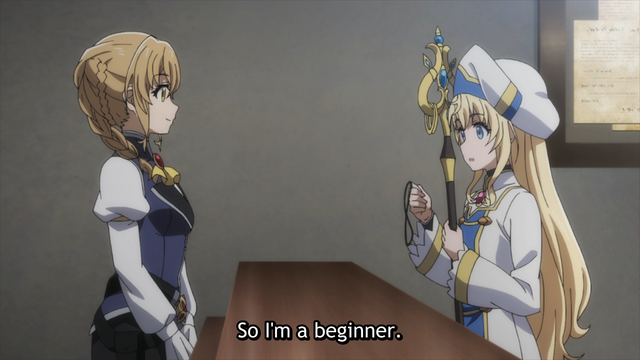 In a way, Goblin Slayer may be more pick-up-and-play than the majority of D&D groups, since the players haven’t bothered to name their own characters, or at least remember or use each others names, as they refer to each other by the most reductive trait possible, which itself is only a step above saying “player’s character”. This plays perfectly into the casual atmosphere of the group, with their conversations occupied mostly by lighthearted banter that occupy the low moments where the DM has created situations specifically to allow them to roleplay… or just needs some time to check their notes. 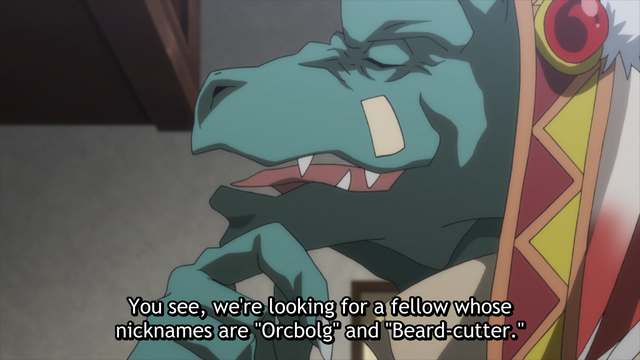 Of course, this back-and-forth spills over inappropriately into most life or death situations. Arguments between the dwarf and elf continue right through combat scenes, only ceasing when the threat of character death begins to feel real. Dwarf poking fun at the Dragon Shaman by asking him to reason with the giant alligator and the faux apologetic reply is possibly the most peak roleplay banter in the series. Then there’s everyone try to get a rise out of Goblin Slayer and his ardent refusal to roleplay. An irrational group-wide obsession with discovering what's under his helmet that he makes a point of never taking off is an almost universal reaction I’ve seen to players presented with a secret kept by another player’s character. 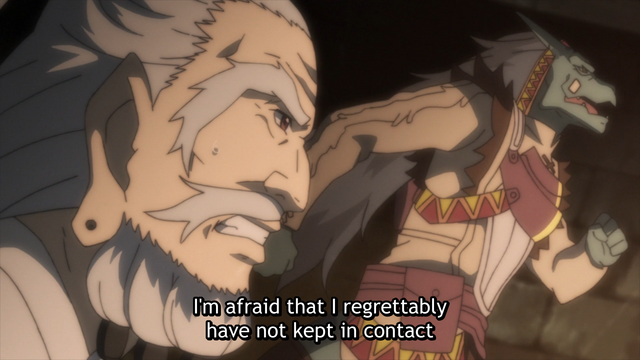 Then there’s the structure of the world honoring the age-old tale of a Dungeon Master with great narrative aspirations constantly sidelined by an unpredictable party. It’s obvious the DM has designed an epic adventure about the ultimate battle between good and evil. The nearly constant reminders about the resurrected demon king scream adventure hook. The party carrying a representative from each of the allied races is definitely meant to become the decisive factor in the victory over the Demon Lord’s army. Unfortunately the Fighter/Ranger wants to make the most of his "Favored Enemy: Goblin" feat and only accepts goblin-slaying missions. While the rest of the group raises concerns about the encroaching evil upon the land, they ultimately decide to go with Goblin Slayer for the sake of party cohesion. 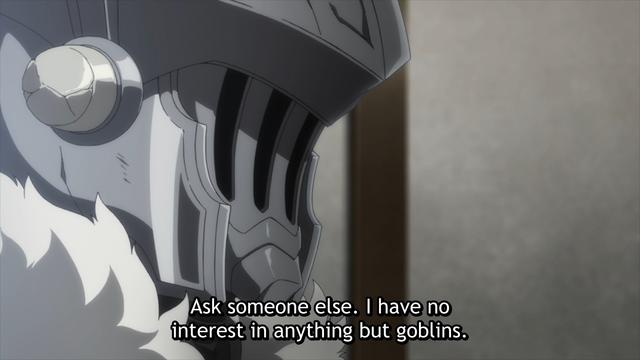 Adversarial relationships between player and storyteller are far from the ideal of tabletop, but have become a time-honored tradition in many circles. Railroaded by player decisions they can’t control, the DM is continually forced to come up with more and more contrived encounters to make low-level goblins present a challenge to party that is rapidly leveling up to a point where the creatures no longer pose a threat. What’s worse, the min-maxer continually comes up with novel methods of easily steamrolling the goblins themselves, leaving the DM no choice but to throw in surprise additions like a demon general or giant alligator on the fly to keep things interesting… or just to stretch the session out so they aren’t forced to end things early. You can practically hear them flipping through the Monster Manual while the players are counting their XP. 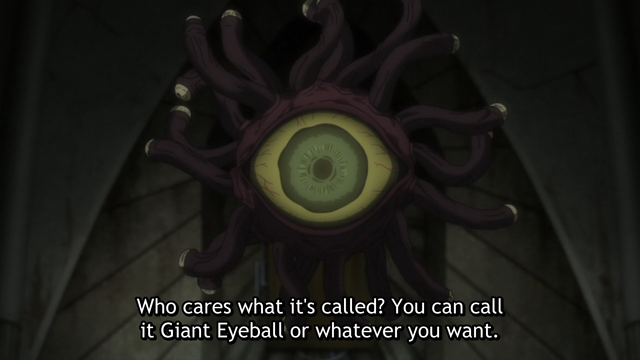 Many games don’t actually turn into epic, world-saving quests. In fact, many don’t make it very far at all early on. Even veteran roleplayers can have trouble finding a group that wants the same thing out of the game as they do, but early attempts and absolute disasters are fun in their own way. Goblin Slayer’s group has definitely found a comfortable rhythm, but many of the interactions in the series speak of a story and characters subtly--or not-so-subtly--trying to pull events in their own direction and doing their best to roll along with the story when it doesn’t go the way they expect. It’s something you almost can’t get anywhere else and just another facet of what makes games like D&D fun.