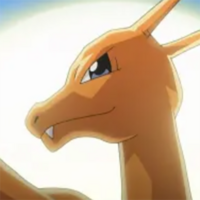 Recently, Reddit user Mamamia1001 concocted a survey to discover what people's favorite Pokémon were. 52,000 people placed their votes, and in the end, we got a pretty clear idea of which monsters people liked and which monsters would make people cross the street if they saw them coming down the sidewalk. Overall, only four Pokémon got zero votes (Hoenn High School's Most Likely To Be Forgotten Bug Silcoon, The Pokémon That Seems To Be Made Of Spare Parts Of Other Pokémon Gothita, Stay Away From Me And My Children Eelektrik, and Awwww Poor Yungoos), but we can't focus on those right now. We have to look at the top ten, which are, in my opinion, a mixed bag.

So, let's check out the most popular Pokémon of all, as decided by these survey takers. I think they got about half right, and the others, I'm baffled by. 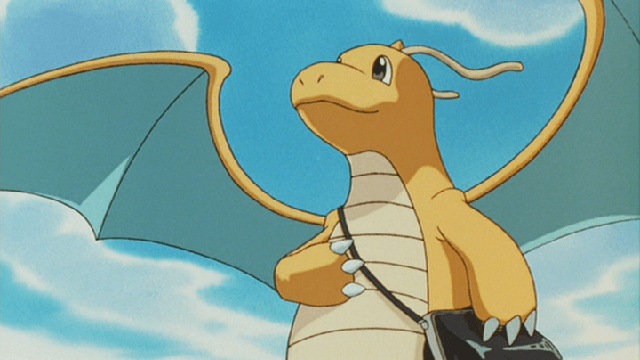 Dragonite is my favorite Pokémon and I've had one in nearly every game since 1998. I fell in love with it when a giant one lumbered up to Ash and Bill and the gang in "Mystery at the Lighthouse," and there's been a big, dragon-type spot in my heart since then. So they definitely got this one right...but they also got it very, very wrong. Dragonite should be #1. 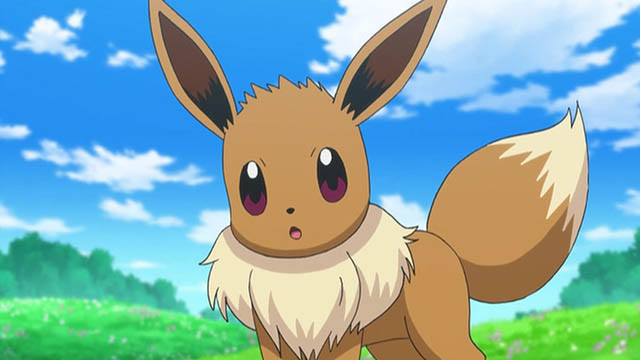 First off, Pikachu isn't even in the top 10. So let that sink in for a bit. But somehow, Eevee, star of the Pokémon Let's Go, They Were Out Of Pikachu edition, made it to #9. To paraphrase a judgmental parent, I am both ANGRY and DISAPPOINTED. Eevee is the blandest Pokémon imaginable. It's like being offered a bunch of different varieties of pizza and then only eating the crust. 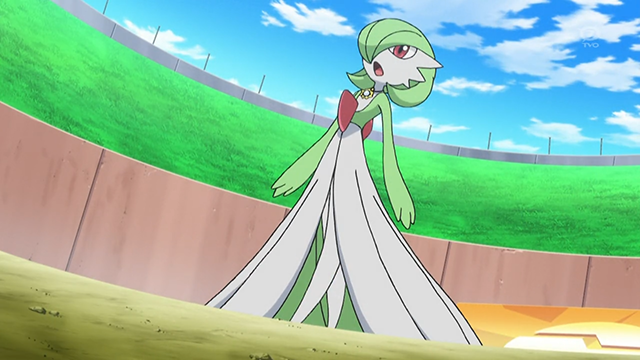 I sorta get this one. Gardevoir's pretty cool. I wouldn't put it in my Top 10, but then again, my Top 10 would just be Dragonite ten times, so what do I know? 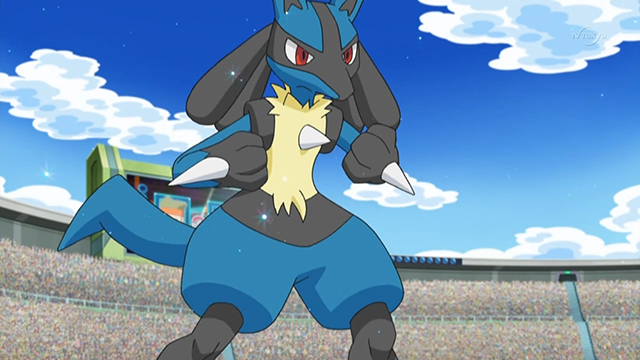 Ah Lucario, the Sasuke of Pokémon. If any Pokémon was going to go through a deep, spiritual My Chemical Romance phase, it would be Lucario. I've actually never used one in the main games, but I have done my fair share of Lucario-playing in the Super Smash Bros. series and LET ME TELL YOU...he's okay.

Umbreon is better than Eevee and has a higher slot on this list, so things seem to be looking up. It's probably my second favorite Eevee-lution after Jolteon, but I guess Umbreon is a little cooler and edgier, being a "Dark" type and all. Also, I like its Pokedex entry in Soul Silver which states "When darkness falls, the rings on the body begin to glow, striking fear in the hearts of anyone nearby." That's pretty rad and gives some credibility to what is essentially a mutant cat. 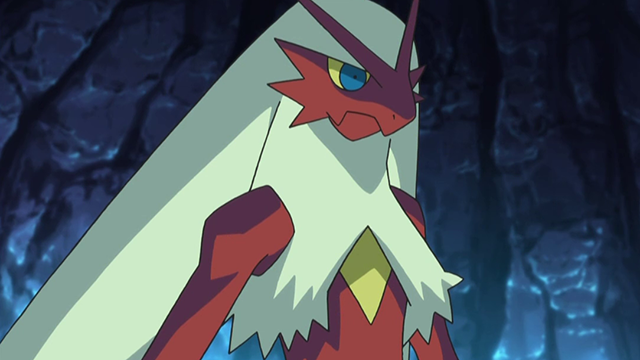 Blaziken is cool, but as far as vaguely human-shaped things that evolve from definitely bird-shaped things go, it's just a less awesome form of GARUDAMON from Digimon. Remember when Garudamon stopped Myotismon that one time? That was great. Someone should make a survey about Digimon. 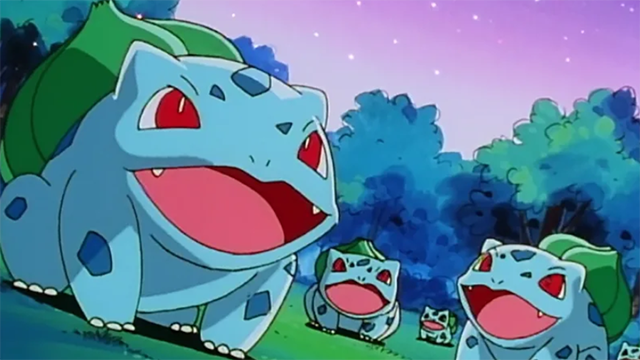 Awwww. I can't argue with this one. The first Pokémon and my little plant puppy, Bulbasaur will forever remain underrated. It was the most stable of the original trio of starters and so picking it didn't contain the drama of Charmander or the "Deal with it" attitude of Squirtle. Instead, you just got a dang ol' good boy that would be your pal forever. 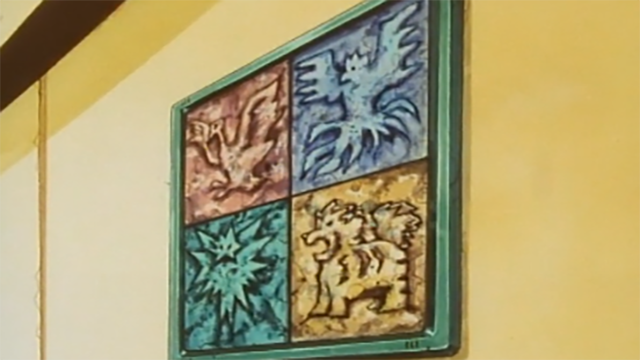 Arcanine? Okay, I guess. I just remember when it showed up in the second episode of the anime on a picture along with the Legendary Birds, trying to convince us that it, too, was a Legendary. Not quite, Arcanine, but you get points for confidence. 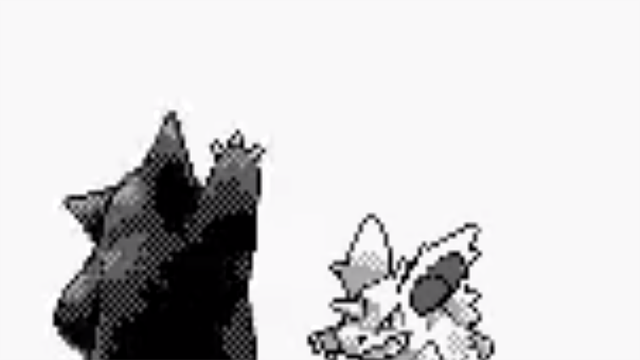 I wouldn't suspect Gengar, but I'm fine with Gengar. In fact, Gengar was one of the first three Pokémon to appear ever, as you got it and Nidorino in the opening if you picked Pokémon Red, and it and Jigglypuff if you picked Pokémon Blue. So Gengar is woven into the fabric of our collective pop culture consciousness as a Pokémon staple. Also, it was soooo fun to beat Elite 4 Agatha's Gengar and then discover that she had another, stronger Gengar. That totally didn't make all of my Pokémon faint, like, three times in a row when I was nine. 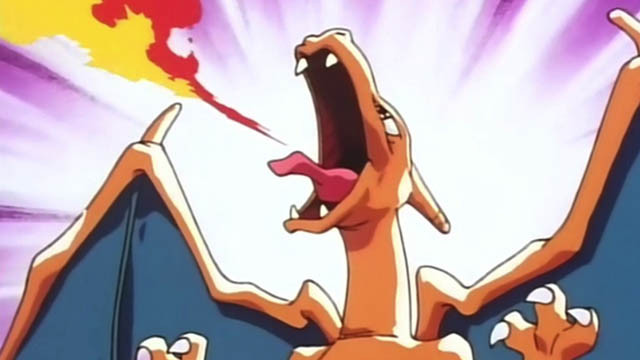 Unlike Gengar, I totally expected Charizard. He had the most personality out of all of Ash Ketchum's Pokémon with the exception of the one that rode on his shoulder. It was the most desired card for the first few years of the Trading Card Game. It was the final evolution of the starter that you picked when you were feeling...dangerous. And it's a great Pokémon in its own right. So this list finished off nicely, and it makes up for the fact that y'all picked Eevee, who is an Honorable Mention at best.

Of course, I kid. Eevee is cute, but I'm just not a huge fan. However, if you ARE a huge fan of Pokémon, you can watch a ton of episodes on Pokémon TV FOR FREE, RIGHT NOW.