So You Just Finished Neon Genesis Evangelion. What's Next?

Let's highlight some shows to continue your post-Evangelion adventures! 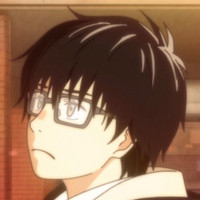 Hey all, and welcome back to Why It Works. Though the summer season has only just begun, I get the feeling that a few of you are likely nearing the endpoint of one of the season’s most hyped “new releases” - Neon Genesis Evangelion, the titanic anime classic that’s only recently been made available for streaming. Evangelion has cast a tremendous shadow over modern anime, significantly influencing shows not just in its own immediate aftermath, but all the way to recent favorites like Darling in the FranXX and SSSS.Gridman. From its terrifying robot battles to its poignant psychological insight and ever-resonant themes of loneliness and human connection, Neon Genesis Evangelion still retains every ounce of its original power, offering something for nearly every kind of anime fan. 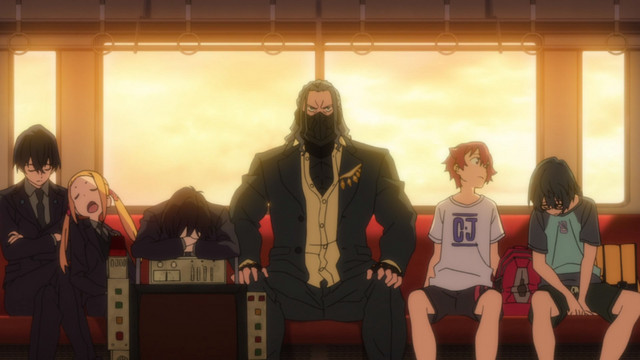 In fact, the diversity of Evangelion’s various appeals makes it a little tricky to write a cohesive “if you enjoyed Evangelion, you’ll surely like Blank” article. Evangelion is simultaneously a scathing psychological drama, thoughtful commentary on its own genre, dazzling post-apocalyptic action show, and much else besides, and while few shows can hope to match all of its appeals at once, there are plenty of anime that beautifully embody at least some portion of its appeal. So if you’ve just finished Eva and are looking for something new to scratch that itch, let’s run down just a handful of Eva’s major strengths, each with some great new anime to match!

Personally, I feel Neon Genesis Evangelion’s most essential quality is its profound sympathy for its characters’ psychological traumas, and how well it conveys the lived experience of trying to go through life with chronic anxiety or depression. If you’re looking for shows with similar insight and sympathy for their characters’ darkest feelings, I would highly recommend both March comes in like a lion and Bakemonogatari. 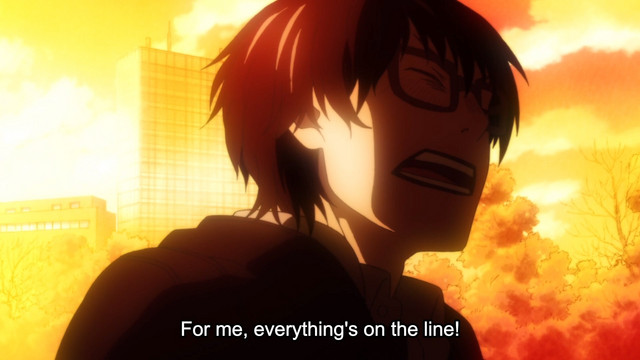 Though March’s synopsis might make you think it’s a conventional sports drama, the show actually serves as an incredibly thoughtful exploration of its protagonist Rei’s struggles with depression, in the wake of a loveless family situation that has left him just as self-hating as Shinji. And unlike Eva, March actually follows Rei beyond that self-loathing state, poignantly conveying his process of building a new family and sharing his newfound strength with others. Meanwhile, Bakemonogatari and its sequels spin through fantastical exorcisms that ultimately prove, like Evangelion’s battles, to most fundamentally be about its heroes learning to love themselves and coexist with others. If Evangelion’s focus on the profound difficulty of truly connecting with others spoke to you, I could not recommend Monogatari any more highly.

But what if your interest was less in the show’s psychological focus than its richly drawn world? The post-apocalyptic future of Evangelion is one of the most convincingly realized settings in anime, and if you’re looking for a similarly sprawling and intelligent post-apocalyptic drama, I would highly recommend From the New World. Set in a world where all of humanity has awoken to psychic powers, From the New World examines the chaos that would result, and the harsh choices humanity might make to coexist with ultimate power. Meanwhile, if you enjoyed the brutality of Evangelion's approach to its genre, you might enjoy the similarly beautiful Madoka Magica, which wonders at how magical girls might coexist with an equally harsh character drama. Both Evangelion and Madoka take an unusually grounded and almost cynical approach to their worldbuilding, but both of them also use that grounded perspective to ultimately celebrate the joy and humanity of their chosen genres. 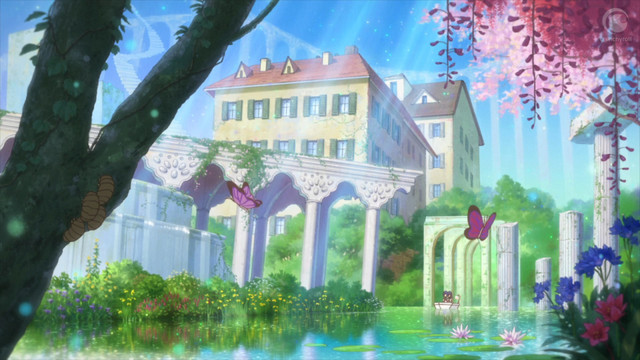 Of course, there are also plenty of shows that don’t just echo Evangelion’s strengths, but genuinely seem to exist in conversation with their famous forebearer. The aforementioned SSSS.Gridman stands as a terrific example of this dynamic, offering a narrative that similarly seeks the personal, human heart of giant robot battles, except in the context of larger-than-life tokusatsu and kaiju fights. Meanwhile, the incisive and beautiful Flip Flappers offers a journey through a kaleidoscopic array of personal worlds, with its incredibly creative storytelling and focus on discovering your identity echoing Evangelion’s approach even before it builds into a clearly Eva-influenced finale. Calling back to prior classics is often considered a sign of lacking creativity, but shows like these two demonstrate that it’s possible to build on the classics while offering something truly your own.

The ranks of shows that embody some or another of Evangelion’s various strengths are basically endless, from the joyful fluidity of its most triumphant battles (Gurren Lagann), to the incredible tonal oppression and almost horror-movie claustrophobia of its psychological drama (Flowers of Evil, Bokurano). Additionally, many of Evangelion’s own creators have gone on to stunning careers both within and outside of anime, from the director Hideaki Anno’s recent Shin Godzilla to the many anime gems of its various key animators and episode writers (a crew that includes the director of Dennou Coil, the writer of FLCL, and dozens of other titans of the medium). 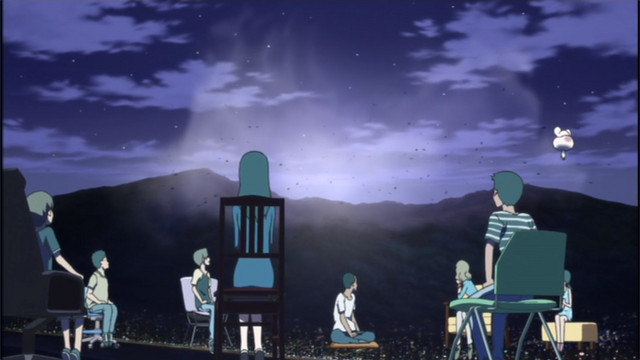 Few shows can match Neon Genesis Evangelion’s breadth and power, but the show has been incredibly generous in its impact on the medium, and its positive influence is clear both in the works it’s inspired and the creators who’ve gone on to even now offer us new wonders every season. Your first run through Evangelion may be over, but great shows never truly end - they stay with us, enriching our appreciation of all anime, and offering natural guideposts towards all the other wonders this great medium contains.

What was your own favorite part of Evangelion, and what shows would you recommend to follow up on that appeal? Let us know in the comments!