Join us for a look at some of the weirdest, wildest, and most wonderful from Ufotable! 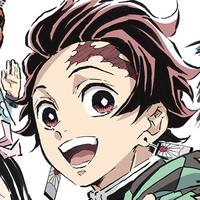 Since 2000, Ufotable, Inc. has been bringing us anime series that are inventive, intense, gorgeous, and—above all—fun. Fans of the Fate franchise especially will know the company well, from the three paths of Fate/stay night to the recently concluded Lord El-Melloi II's Case Files.

But there's much more to the studio than their Fate output, even though those series alone are already an impressive feat. For nearly two decades they've also been producing shows that are funny, beautiful, fantastical, and occasionally just outright weird. To celebrate their big anniversary, we're taking a look at a few series outside the realm of the Holy Grail War. Even this is just a small peek at their accomplishments over the years... so be sure to join us in the comments to tell us about your favorite Ufotable projects! 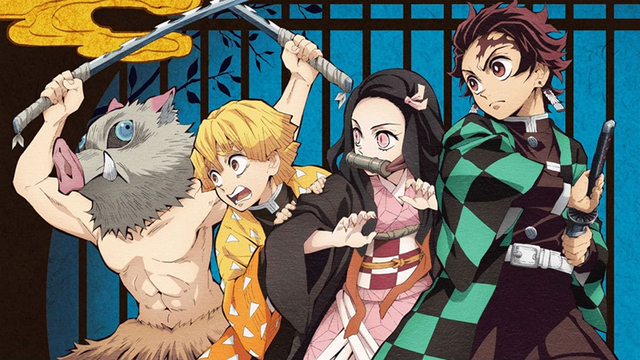 If there's one thing Ufotable is especially known for this year, it's their gorgeous adaptation of Koyoharu Gotouge's hit shonen manga. It's a perfect fit for the studio, too. They're already famous for gorgeous backgrounds and amazing battle scenes in many of their series. This time, the magic of our heroes' attacks comes in the form of breathing techniques, depicted onscreen as dynamic works of art.

If you've somehow missed Demon Slayer this season, it's worth getting into. The historical setting blends traditional Japanese style and culture with the advent of modern technology. And, of course, there's the story itself, as the kind Tanjiro fights demons and protects his now-demonic sister. We can't wait to see where their story goes next! 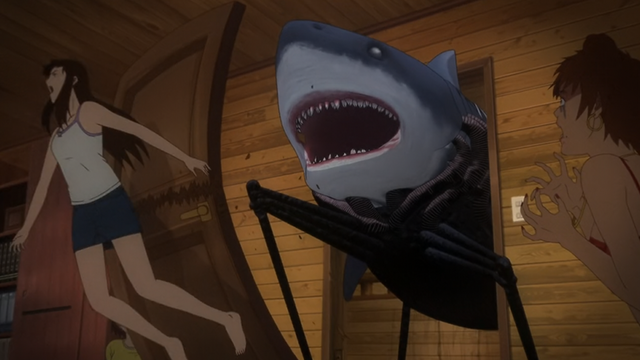 Six years before Junji Ito Collection, Ufotable adapted one of the horror master's works into a stand-alone OVA. Gyo: Tokyo Fish Attack is exactly what it sounds like, and so much more. Our heroes are trying to enjoy a simple vacation, when it's interrupted by sea life on robot legs.

While this is potentially the weirdest entry on the list thanks to its hordes of skittering CG fish, Gyo is notable for being the first time one of Ito's works was adapted into an anime. Plus, even though computer animation capabilities have improved in the years since, that walking shark is still super creepy. 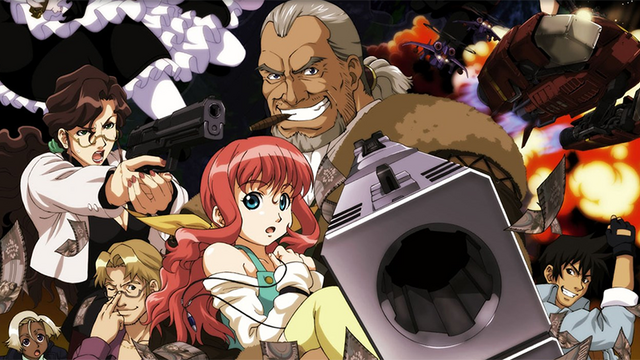 If the title strikes you as Cowboy Bebop-esque, you're not wrong. The 2006 original series takes us back into space with a team of rogue adventurers aboard the starship Coyote... but this time, instead of hunting bounties, they're searching for a very specific treasure.

Everyone is chasing ten billion space dollars left to Franca, the daughter of the late pirate Bruce Dockley. Some, like the mysterious criminal mastermind Mister, are on Franca's side. Others are attempting to beat them to the treasure, like Madame Marciano and her twelve eerie "Daughters" dressed as maids. It's not just about the treasure, though... everyone on the trail of the Coyote has their own reason for being interested in Bruce and what he left behind. 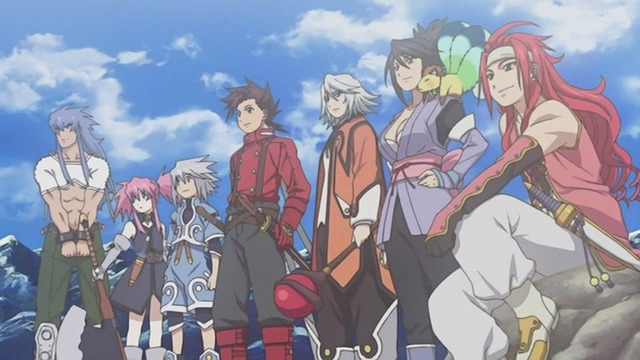 Fate isn't the only long-running franchise Ufotable has a hand in! The Tales video game series also received several anime adaptations thanks to the studio. Like Final Fantasy, the Tales series is generally unconnected from title to title unless otherwise indicated, but still shares elements across titles. So far, Ufotable has created anime adaptations for Tales of Symphonia and Tales of Zestiria—seven installments of the former and four of the latter.

Tales of Symphonia follows Lloyd Irving as he accompanies chosen one Colette on her quest to regenerate the mana of their world, Sylvarant. Along the way, they meet a traveler from the parallel world of Tethe'alla who informs them that saving one world will destroy the other. There's more world-saving to do in Tales of Zestiria—this time with the human Sorey and the Seraph Mikleo teaming up to find a being known as the Lord of Calamity before he can destroy their world.

The Garden of Sinners 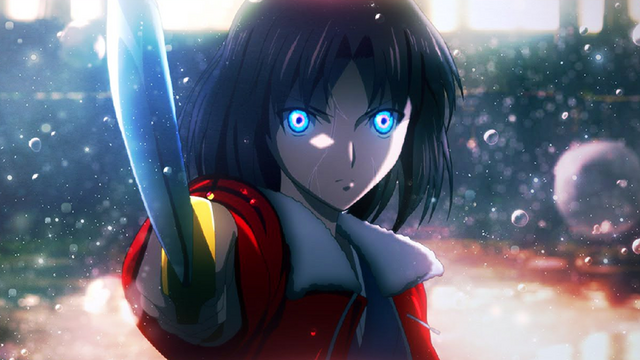 Okay, we couldn't veer entirely away from the Nasuverse! While The Garden of Sinners isn't technically Fate, it does exist in an alternate universe and share certain elements. Players of Fate/Grand Order could even Summon its protagonist, Shiki Ryougi, into their party for a limited time!

The Garden of Sinners unfolds as a series of films, as the aforementioned Shiki—suffering from amnesia after awaking from a coma—comes to terms with a mysterious power. Using her ability to see (and thus sever) the lines of mortality running through all things, she takes on supernatural threats while learning more about her own past. With nine full-length movies to watch, you'll have plenty to explore in this Fate-adjacent universe. 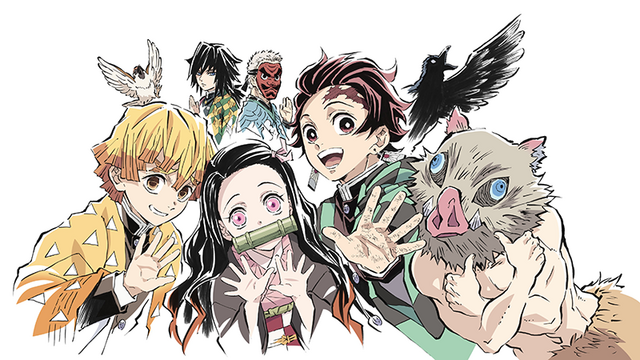 There are still more even beyond our list. For example, did you know that Ufotable animated a team-up between Touhou Project and Animate store mascot Anime Tencho? Or that this year also marks the tenth anniversary of their God Eater series? There's no shortage of amazing anime from Ufotable, and we can't wait to see what they put out in their 20th anniversary year next year!

What are your favorite Ufotable titles? Will you be marathoning any series today? Let's talk about it in the comments!