Remembering the Tears We Shed With Your Lie In April

What's made Your lie in April a show that's still talked about and recommended? 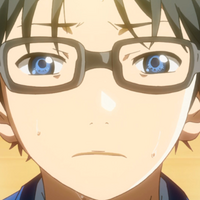 We may not have realized it at the time, but 2014 was filled with so many good anime that we’re still talking about to this day. From across all genres, there’s probably a few shows that you know and love that came out in 2014. You might not have watched it when it debuted, but they’re still shows that are continuously recommended and talked about. One of these shows, Your lie in April, debuted on this date 5 years ago, and it was a series that led us down an emotional roller coaster filled with the kind of drama that leads to multiple cry sessions throughout watching.

Your lie in April brought forth a mix of music and drama, but why has it become so revered in the years since its initial release? Was it one particular aspect of the series that made people want to watch and recommend it to others or was it the sum of its parts? In order to figure that out, let’s take it back to the beginning when Kousei was still struggling with playing piano and met Kaori, which pushed him into a whirlwind period of time that had its origins with the subsequent lie in April. 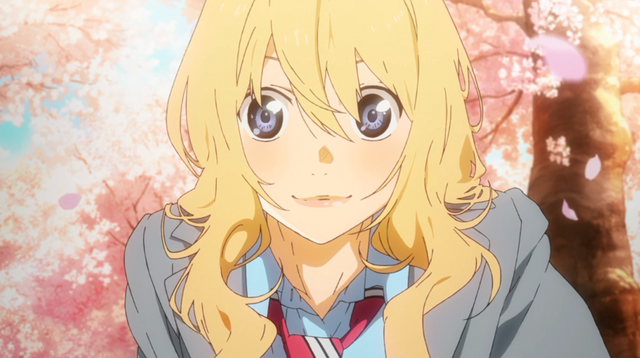 From the opening minutes, the show just exudes a bright and colorful demeanor that can lure viewers into a false sense of security, but it also shows just how beautiful the visuals are. From the backgrounds to the characters themselves, everything just pops off the screen. Even if you didn’t know the title of the show, you’d probably automatically think this was taking place during the springtime. You could definitely make the argument that this is one of, if not the best, an A-1 Pictures production has looked visually.

While having good looking animations and bright colors can do enough to make people want to see it, what else does Your lie in April also do to make it so remembered? The emotional story and relationship that forms between Kousei and Kaori carries the show throughout. From how they meet, Kaori bringing Kousei back to music, and the twists and turns the two go through along with Tsubaki and Ryouta make for an engaging story. Plus, it’s most likely going to make you cry, so it’s the law that you have to recommend a show that makes you cry to someone else in order to share that pain. 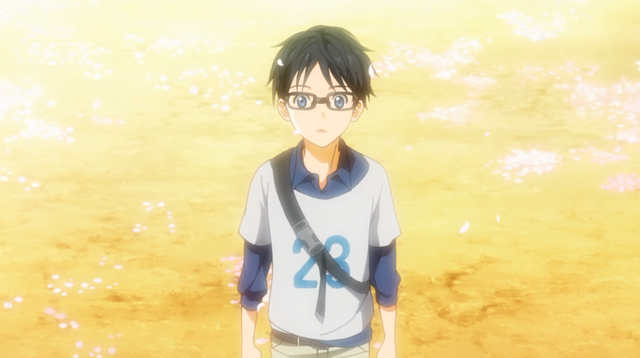 Kousei’s backstory and character is another thing that people can latch onto since parts of it are easily relatable. While Kousei goes through more physical and emotional trauma in his pursuits to play piano, the idea behind people building you up to be good at something and then feeling as if you fail them for whatever reason, happens to everyone. It can be music like Kousei, academics, sports, or whatever you enjoy as a hobby, this type of self-doubt is hard to overcome.

There are multiple scenes where Kousei has to try to play through the immense pressure he’s under. The show represents this by having him constantly feel as if he’s sinking in a dark and murky body of water. That’s the problem with immense pressure, self-doubt, imposter syndrome, and/or the anxiety associated with wanting to live up to expectations. It’s suffocating and wants to drag you further down rather than allow you to break free of it. All of that can be hard enough when you’re older and wiser, but to have to deal with that when you’re still in middle school makes it even tougher. Who at that age can easily navigate these types of issues while dealing with everything else thrust upon you during that time of your life? 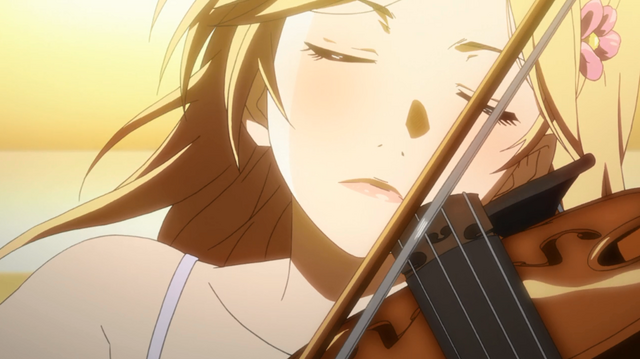 All of that is amplified further when the ghost of Kousei’s mother haunts him as he tries to recapture what made him enjoy playing piano in the first place. We see the entirety of what he’s going through and how much of a weight is placed upon him throughout to not only play up to his and other people’s standards, but to do well when he’s playing with Kaori as well. Being along for the ride as he goes through the lowest of lows and rises up from that makes Kousei’s journey feel very familiar.

Since this is a series about playing music, you need good music to back that up. Your lie in April has that in spades as it is filled with a variety of classical symphonic pieces from famed composers such as Beethoven, Chopin, Debussey, and Tchaikovsky. You even get to hear different takes on these famous compositions with how Kaori plays with a more rebellious style and when Kousei has to play in a muted style to represent his internal struggles. You’re also able to see the different kinds of emotions that each individual performer is putting into their rendition of a specific piece. That’s something that can be hard to truly show off, yet it’s done constantly throughout the series and shows the difference in playing from character-to-character. They’re also backed up by having the playing of these pieces be incredibly well animated to where you can easily tell Kousei’s fingering of the keys and how frenetic piano playing can be. 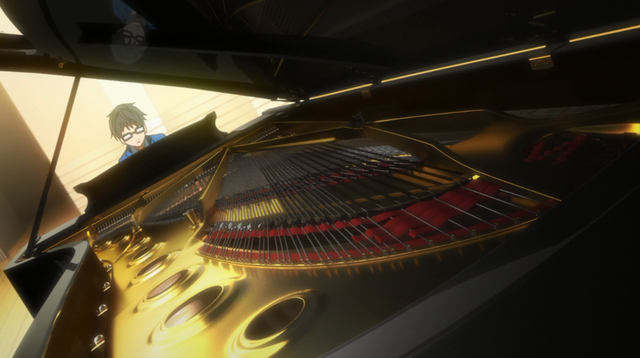 The entirety of Your lie in April is just a good package. There’s great visuals, animation, emotional storytelling, character development and growth, and enjoyable music that brings everything together. It certainly doesn’t feel like it’s been five years since the debut episode, which is partially due to it still coming up in conversations to this day. Given that it’s the anniversary of the series premiere today, there’s never been a better time to check out the series if you haven’t seen it or to revisit it if you haven’t seen the show in awhile. Just make sure to keep some tissues nearby, as you’ll need those when the tears start flowing.

What are some of your favorite memories of Your lie in April? Which performance was the best in the show? Let us know in the comments below!