Relive One Piece’s Most Memorable Moments for Its 20th Anniversary!

We’re celebrating 20 years of One Piece with a video collection of the very best moments in the series! 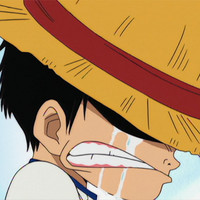 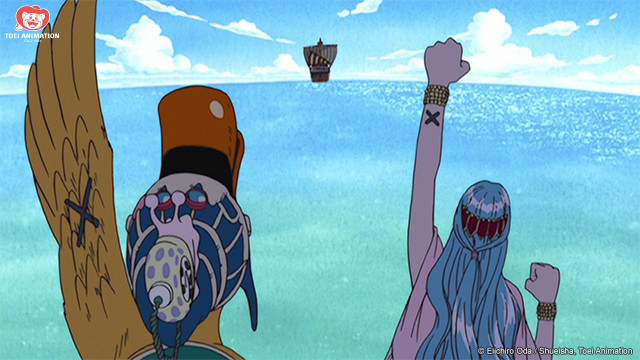 It’s hard to believe that One Piece is turning 20 this year, and to celebrate that monumental achievement, we wanted to do something special to celebrate. And so, we’ve created a collection of videos commemorating some of the most memorable scenes in One Piece’s history that has resonated with all of us. One Piece has truly set the bar high for some of the most memorable scenes in anime, so without further delay, let’s get down to recounting the greatest hits!

We're Celebrating 20 Years of the One Piece Anime This Month With Favorite Moments From Every Year!! #OnePiece20 pic.twitter.com/KnF0UtVv1x

Celebrating 20 years of One Piece anime with a scene where no words are necessary #OnePiece20 pic.twitter.com/imYNEsdJNA

The city of gold has been there all along! #OnePiece20 pic.twitter.com/YvMJVifaQZ

This is what it means to be a captain. #OnePiece20 pic.twitter.com/Oe0gQK3M8o

This moment was SO satisfying #OnePiece pic.twitter.com/x5dt77zLDi

The beginning of a beautiful friendship ???? #OnePiece20 pic.twitter.com/vGBesRJZvG

The power of teamwork!! ???? #OnePiece20 pic.twitter.com/pzHHwIGmTb

This is why Luffy is the captain ☠️ #OnePiece20 pic.twitter.com/UzJ9fEIE1K

Honestly, we could probably make an endless amount of videos, because One Piece has just been that good for 20 years; it’s amazing how fresh and memorable some of the most important scenes are in this series even after all these years. We still shake a bit from the emotion of Nami asking Luffy for help against the vile Arlong, and we still get hyped up for those scenes where you KNOW that Luffy and company are going to lay the much deserved smackdown on a villain that really deserves it. We’re sure that when we come back for One Piece’s 25th or even 30th anniversaries, we’ll have many new favorite moments to share! 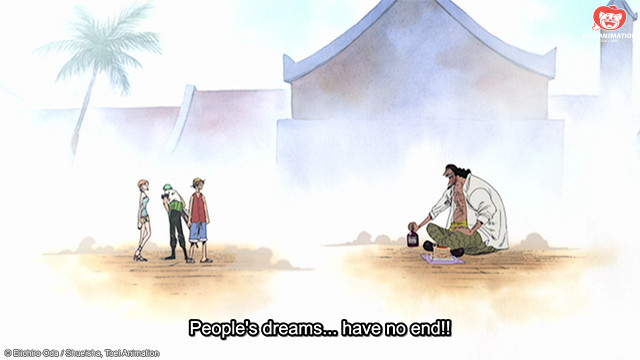 What about you? What are YOUR favorite One Piece moments?

What’s the moment you knew One Piece was something special? #OnePiece20

Let us know in the comments, or on Twitter with the hashtag #OnePiece20. Your favorite moment could be featured in a future article as we celebrate One Piece this month! We'll keep updating with our favorite moments as we count down to One Piece's anniversary, so come on back to see if these moments also touch your soul and bring a tear to your eye.

Tags
one piece, one piece 20th anniversary, anniversary
« Previous Post
Main Cast Suits Up for Competition in Chidori RSC TV Anime Teaser
Next Post »
All You Need to Know for Fate/Grand Order Babylonia
Other Top News
101 Comments
Sort by: