The influence of anime is everywhere! 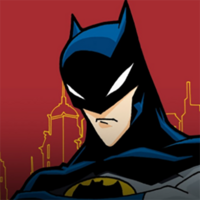 For every kid that gazed upon Toonami in the late 90s and early 00s and found stuff like Dragon Ball Z and Outlaw Star to be everything they'd ever wanted in life, there were likely other kids that...didn't do that. For instance, while I'd seen "anime" and loved anime before (Bless you, Pokémon and Sailor Moon,) when I actually learned what anime was, I wasn't in the right state of mind to recieve it. I was in middle school when I learned and at the time, I was desperate to retreat from all subjects that might've made me appear overtly nerdy. That meant leaving my Star Wars Expanded Universe novels at home, shutting up about Fellowship of the Ring in class, and never once engaging in anything anime-related. No Goku. No Yusuke. No Gundams.

I was never gonna find a date to the dance anyway, but anime surely wasn't going to help.

However, little did I know that I was getting primed to really, really enjoy anime later. Because the Western cartoons that I considered a "safe zone" were slowly getting more and more anime influences, influences that've been openly explained and embraced by their creators. And this build-up to one day letting anime into my heart started, as most things do, with Batman. 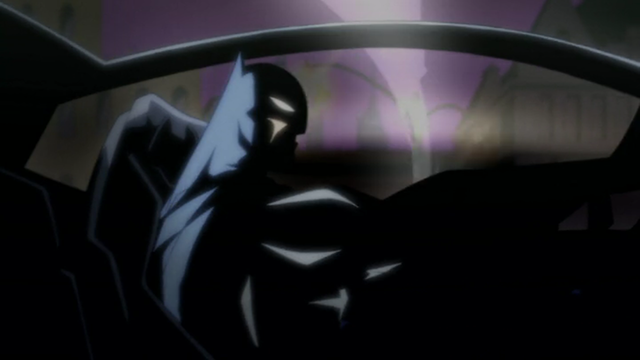 Or, well, a protege of Batman, that is. The 2003 Teen Titans cartoon has long been known for a style that resembles anime far more than it does the DC Comics superhero cartoons that preceded it in the decade prior. Glen Murakami, a producer on Teen Titans, had spent a long time working on classics like Batman: The Animated Series and Superman: The Animated Series. And while both shows are fantastic and iconic, he wanted to do something different with Titans.

"We were fans of anime for years while working on the other shows, and it seemed natural to use that as the new direction to go in," he said in an interview with Animation World Network. "I had seen a lot of different things being done with anime, and I thought that was a wonderful opportunity to tell stories in a different way, a very stylistic way. So it just seemed sort of natural that a hybrid would occur." 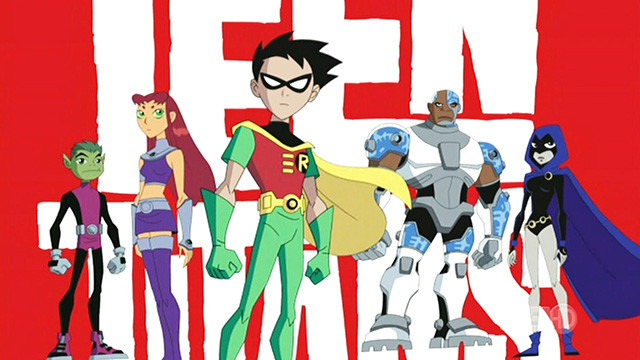 He goes on to cite series like Speed Racer and Kimba as stories that influenced the tone and storytelling of Titans, and it doesn't take too long to see where the animation has been influenced as well. Teen Titans is full of exaggerated reactions, diverse color palettes, and well-choreographed fight scenes. It also features a fun team dynamic that is way more One Piece than it is Justice League, though that likely has more to do with the basic nature of young, teenage superheroes.

But this wouldn't be a one-and-done experiment for DC characters. Though often maligned upon its release as an unworthy successor to Batman: The Animated Series, I found something undeniably awesome about The Batman when it premiered in 2004. Little did I know that a lot of what I gravitated towards (The extended combat sequences, the stylized character designs by Jeff Matsuda) were straight out of the anime playbook. For example, just take a look at this short portion of the fight scene between Joker, Batman, and Penguin in the episode "The Laughing Bat" and check out how much more it looks like Naruto vs Sasuke than anything an animated Batman had been involved in before:

At the time, I just enjoyed stuff like this because it felt so new. I'd been so used to a few kinds of Batman for so long that seeing this dynamic take was refreshing. Then, years later, when finally watching something like Shippuden, I couldn't quite put my finger on why the chaotic taijutsu combat seemed so familiar. Of course, it was because I'd watched the Dark Knight pull it off a decade earlier. Supervising Producer Michael Goguen even said in an interview that the anime influence is pretty obvious and "fun." Hot take: I think I agree with that.

Of course, many people that didn't watch anime were first introduced to an anime-esque style with Avatar: The Last Airbender. No Western show has perhaps been more open with the fact that the creators think that anime is rad than Avatar, with creators Bryan Konietzko and Michael Dante DiMartino letting it not only influence the art style but the storytelling as well. The arcs of characters like Aang and Zuko are rarely episodic, instead playing out in intricate ways over time, with a long term goal already established. There was an end in mind, which is a far cry from the usual system of Western hero cartoons which just go on until people stop watching them. 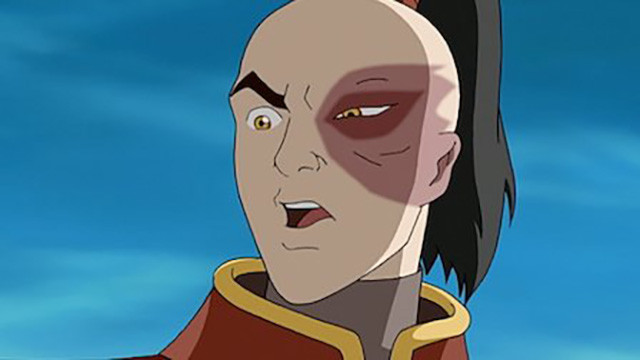 But while Avatar was the King of anime-influenced cartoons that were made in America, it certainly wasn't alone. Shows like Megas XLR, which was both a loving tribute to and a satire of the popular anime mecha genre, were also around. In fact, while I knew of Gundam, I never actually watched a Gundam series until after I saw Megas. So RIP Megas XLR. You were taken away from us too soon.

And the list goes on, from The Boondocks to Jackie Chan Adventures to Transformers: Animated to Teenage Mutant Ninja Turtles to Samurai Jack - all shows where an anime influence seems at least partial, if not extremely obvious at times. It just goes to show you that the significance of anime is global, and that it can reach as high as the Northern Air Temple and as low as the BatCave. And for a kid like me, it was so necessary. Because I likely never would've gotten into anime if these cartoon creators hadn't loved it first.

Do you remember any of these shows? What's your favorite anime-influenced Western cartoon? Let us know in the comments!

Daniel Dockery is a writer/editor and is currently singing the Teen Titans theme to himself. You should follow him on Twitter.