Does Karasuno Need To Win Nationals To Be Considered A Success?

Has their rebuild been enough or do they need to be the best team in Japan? 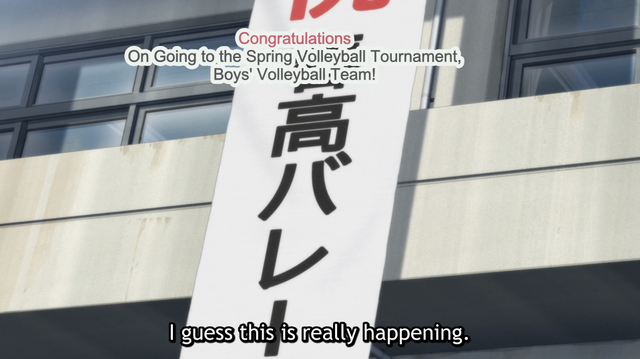 Throughout Haikyu!!’s run, Karasuno has been in the midst of a rebuild. They went from having a reputation as a former powerhouse school, to now being on the brink of becoming one again. The right pieces have fallen into place for them. Karasuno hit the jackpot with first year talent coming in, acquiring a new coach, and the added synergy and improvement amongst the second and third years that comes as a result. With all that’s happened, it’d be easy to say their rebuild has gone incredibly well and is currently a success. However, would that be the general consensus amongst the team? Will they need to go all the way to Nationals and win the whole thing to truly be a success story, or do they even need that accolade to be seen as a team that’s accomplished great things in a short amount of time?

How are the third years going to feel if things don’t go the way they are hoping in the upcoming tournament? This is their final chance after all, to win one of the biggest achievements of their young athletic careers. There’s always the chance as well that they might not continue with volleyball when they head to college. Nationals might be their last chance, full stop. You certainly don’t want to go out with any regrets, such as not being able to win against the best of the best. 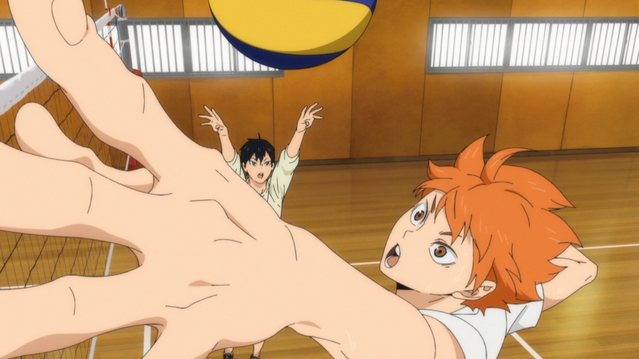 Amateur sports in high school and college are some of the most difficult levels of competition to consistently be successful in as there’s a constant revolving door of talent. Unlike in professional sports, amateur teams don’t have multiple avenues to rebuild their group with tanking—being bad on purpose—for draft picks or free agency. If you start to lose, talented prospects are going to start looking toward better schools, coaches will move onto more promising opportunities, and then you’re stuck in a spiral of mediocrity. That’s basically where Karasuno was before they struck gold with an influx of good and talented first years.

Of course, all of this is dependent on how Karasuno can do at Nationals. If they win, then yeah, of course they’re a success! There’s no way you can argue against that. Losing, on the other hand, brings us into these conversations about success or lack thereof. The third years would retire and are in a strange spot of having spent two years on an average at best team, and then their final year has them go on this remarkable run. For them, they would view their improvement as something positive, while also having regrets if things go poorly. Which is only natural. You’re always going to have “what ifs?” about what you could have done differently or maybe if you’d hit that ball better, everything would be different. The idea of accomplishment and success is going to look different to them than the first years and also the second years. 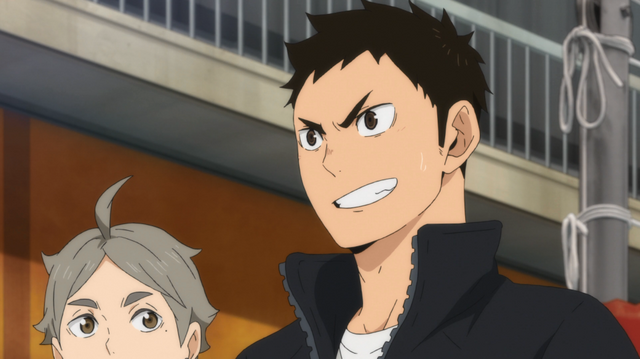 Now, if you wanted to compare this version of Karasuno to last year’s, then it’s easy to say they’ve successfully gotten better and become a much more cohesive team. They’re taking down teams they would have had no business beating in previous years and doing so in ways that make you know these aren’t fluke victories. They’re building a winning culture into Karasuno that hadn’t existed there in years. So, yes, it’s easy to say Karasuno has succeeded in creating a better team. However, there will always be people within sports that say that you can only measure success based on championships.

The championship argument on its own is very binary. It essentially makes the end goal championship or bust, which for some people can be very motivating. The problem with applying that argument here is that it’s rare for bad teams to become good in a single year and also win a championship at the same time. Usually, it’ll take a couple of seasons for the team to get together, and then they can make a run. Karasuno is in a decent spot to counteract that argument because the expectations for them are lower than the already established powerhouse schools. Underdogs can make a deep run and lose while still having optimism for the future. Perhaps instead, the better question to ask is will they be able to keep the momentum they’ve built throughout Hinata and Kageyama’s high school careers? 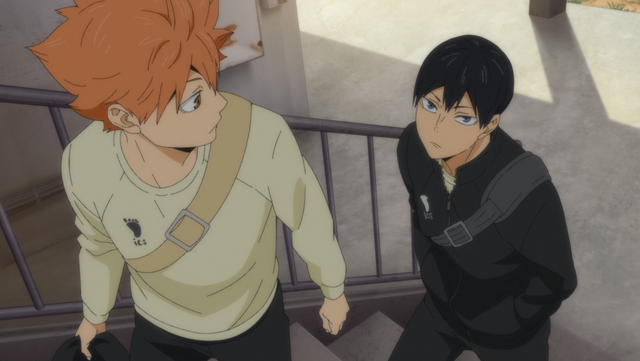 No matter what happens at Nationals, Karasuno has been put on the map as a school that should be in contention as long as they keep their group of first and second years. There’d probably be an influx of good new talent when everyone moves up a year which will make the team better. At the same time, that’s when the pressure is really going to kick in. Expectations will be much higher, and people will expect Karasuno to be a top tier team for the next few years. They’re going to be in the conversation for one of the best teams in the country. Which makes the idea of success harder and harder to attain. It’ll all come down to if this team can win it all while the current first years are on the team. Because if they don’t, ultimately you’d have to say that while they made the team better overall, their rebuild was a failure since they couldn’t capitalize on the momentum they had to win Nationals.

The beauty of talking about sports is that everyone has different ideas about what success is. From players, to coaches, to fans, and even to people who don’t pay attention, they’re all going to have different arguments about why a team or player was good or bad. For me, I think you can see the way Karasuno has created a new identity and established a better mentality for winning during the course of Haikyu!! as an incredible accomplishment that’s worthy of praise. If they don’t win Nationals, then it’s not the end of the world. They can retool and continue to get better. Sometimes great teams lose championships. That’s just the nature of sports, but I don’t think that means they’re failures. You’ve just got to be the best team on any given day, which is all Karasuno has to do at the end of the day.

Where do you stand on this argument? Do you think Karasuno has to win it all to be looked at as a successful team or are they already good with what they've been able to accomplish in under a year? Let us know down in the comments below!

Tags
haikyu!!, haikyu!! to the top
« Previous Post
How One Piece Became An Anime About Love (But Not Relationships)
Next Post »
Utena: After the Revolution, Junji Ito's Remina, and More Coming from VIZ
Other Top News
6 Comments
Sort by: