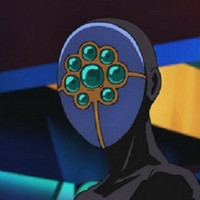 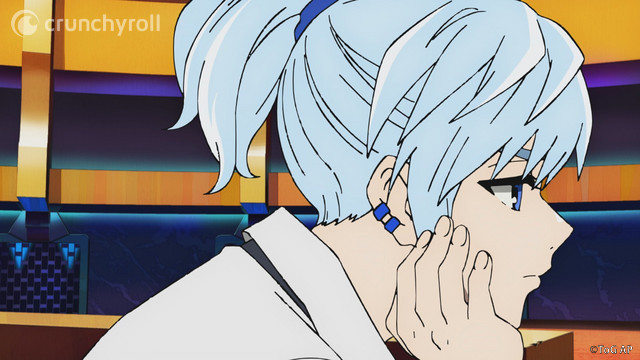 Wow, the Crown Game is over and let's just say the results were ... really something. Check out the latest happenings in Kami no To's latest episode along with some wild fan reactions! As always, major spoilers for Tower of God Episode 5 "The Crown's Fate" below.

We get an answer to one mystery right out the gate, and thank goodness for that, because there are so many more questions we need answers to at this point. Khun's briefcase holds the ability to copy items placed inside it like some weird Xerox-branded Mary Poppins bag. That's how he was able to get a hold of extra crowns. Oh, but that's not all. He also managed to smuggle extra allies into his bag. He did say he would rather have extra help than murder people in the culling test. His newly released allies know it's time to help Khun when he ties his hair up in a bandanna. And let's just say, the look is fire. Oh, and Rachel doesn't want to kill Bam, after all? She defends him during the fight and insists her group isn't after the crown. This lady is a puzzle, to say the least. 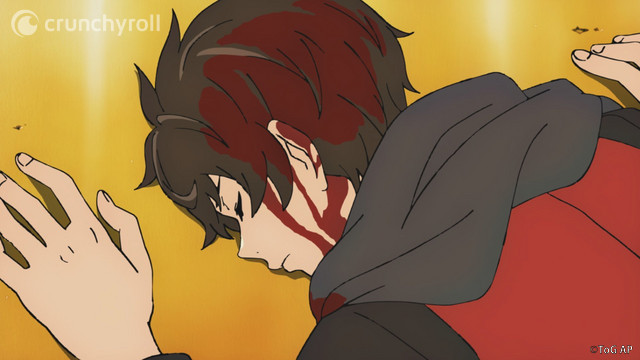 Khun's smuggled allies take out most of the teams opposing his, save for one very stubborn (and talented) fighter in a catsuit. This Regular makes an attack on Rachel, causing Bam to leave the throne and crown behind as he protects her ... and literally becomes Shinsu, destroying the crown and forcing the game to end without a winner in the process.

The results of the Crown Game leave Lero Ro reeling. He now feels distrustful of the Administrators and the test as a whole. Though he has to admit Bam could certainly use his powers to destroy the Tower if he wanted to and the Crown Game did reveal that information. As Lero Ro grapples with the results of the Bonus Test, Rachel makes an appearance at Bam's hospital room — she has a request to make of Khun.

That was quite an eventful episode! Let's see what fans thought about it!

congratulations to tower of god for being the first and only anime ever to have khun aguero agnis pic.twitter.com/jMZAoD2m79

I’m sorry but i will only talk about ponytail Khun #towerofgod pic.twitter.com/9WaoriLp8A

OK, what is up with Rachel? What's the true nature of these tests in the Tower? How are you liking Khun's new 'do? Let us know (without spoilers) in the comments!