Tower of God Season 1 Approaches Its Endgame in Episode 10 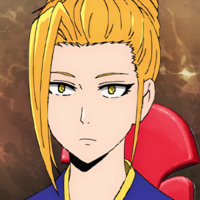 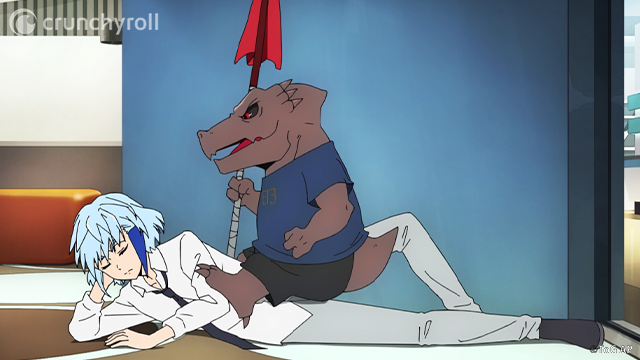 It's time for the Tower of God Episode 10 "Beyond the Sadness" recap! Last week, Team B passed their test against Quant. Now it's time for the final results. As always, spoilers for Kami no Tou ahead! Oh, and at long last, we've reached the point ToG fans have been waiting for, tiny Rak is here, y'all!

Most of the usual suspects pass the test. However, Serena quits after Hoh's funeral, giving Shibisu a knife as a parting gift. Unfortunately, because Ghost is absent, he fails the test by default. And because Rachel is injured, while she was going to pass, she is automatically failed, as well. Khun offers himself up to help Rachel pass the test — if he becomes an Administrator himself, he can change the rules as he sees fit. But the Director says it can't be done, only an Irregular can ask to take the Administrator's test. Bam is more than up for the task. As Bam prepares to take the Administrator's test, the rest of the Regulars debate on how to proceed with him. Help him and advance faster? Or face the stigma of being connected to an Irregular? Khun pretends he'll abandon Bam, but the Regulars aren't buying it. For all his deviousness, they can see he's a good and loyal friend. It doesn't matter that Khun's ruse has failed, either, the Regulars were always going to help Bam. 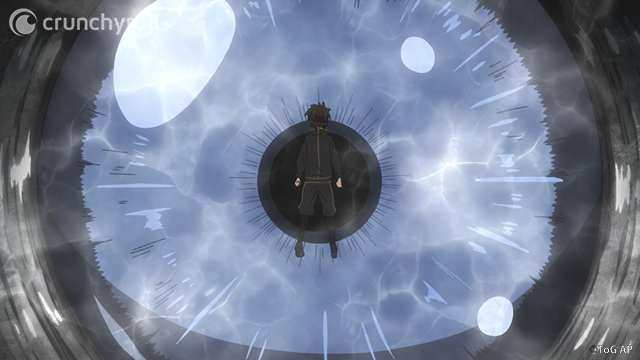 A few mysteries have been solved in this episode as we learn Khun really did set up Hoh to fail the Positions Test by setting Quant's sights on him. Khun new only two Wave Controllers would pass. Lauroe was a safe bet, so he rigged the game for his bestie, Bam. Khun has also figured out one of the Administrators must have sent Hoh that mysterious letter, as only they would have known he would end up on the same team with Rachel. He tells all of this to Lero-Ro, who quickly pays a visit to the Director.

The Director has lots of tricks up his sleeve in this episode! He calls out Yuga for secretly being part of Jahad's Royal Enforcement and offers to help take out Anaak and retrieve her 13 Month Series weapons before she can harm the Tower. Oh, and he's the reason Rak has been shrunk to a tiny version of himself. The Director has lots of surprises for the Regulars, too. The usual suspects passed the Positions Test, except for Ghost (the hulking beast on Endorsi and Rachel's team) who has disappeared and fails by default. And Rachel, who cannot continue due to her injuries. Khun offers to take the test to become an Administrator so he can change the rules and let Rachel continue but can't because only Irregulars are given this opportunity. Bam reveals himself to be an Irregular and prepares to take the test himself. As Bam's test begins, the remaining Regulars debate on whether to help climb the Tower or face the stigma of being connected to an Irregular. Khun pretends he will abandon Bam to get the Regulars to fight against him, but it doesn't matter. They see right through him and no intention of turning against Bam in the first place.

What did the fans think? They were all about Khun and tiny Rak!

Loving every scene of Khun & smol Rak.. especially when Khun helped Rak to stand up even though he's the one who knocked him off in the first place.. these two really are vitriolic best buds ????#tower_of_god pic.twitter.com/WuKxbJmWwp

Oh, and there was some love for that moment between Serena and Shibisu, too:

The ship we didnt know we needed until it was gone ???? #TowerOfGod pic.twitter.com/q1jwuXAdiN

Will Bam become a Test Administrator? Where is Ghost? Will Rak ever be full-sized again? Tell us your thoughts (without spoilers) in the comments!