Khun is the Anti-Hero Bam Needs in Tower of God

Why Bam NEEDS Khun's skills to climb the Tower 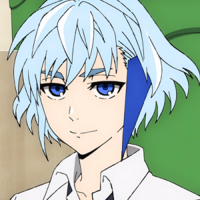 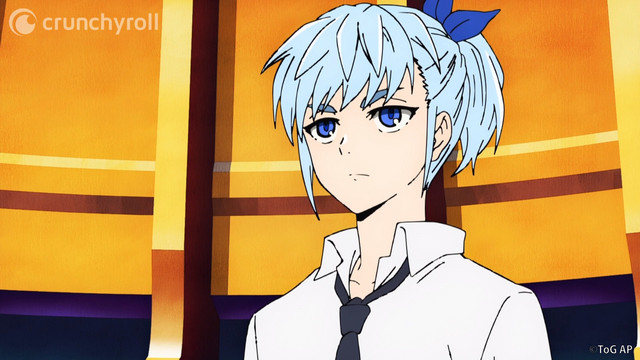 At this stage in Tower of God's story, Bam’s greatest strength is clear: He’s a genuinely kind person. His goodhearted nature lets him make friends easily — even among people who should be his rivals. But the Tower isn’t the sort of place where kindness alone can carry you to the top. Not everyone is so easily won over, and the trials are all competitions at the end of the day. Someone has to win and someone has to lose, so coming into conflict with them is inevitable. Reaching the top requires a level of ruthlessness that Bam just doesn’t have. Thankfully, Khun does.

Though he’s not the strongest fighter in the group, Khun’s ability to plan ahead and figure out the most efficient route to his goal is unparalleled. He’s the sort of person who always has a trick in his back pocket and isn’t afraid to play dirty in the name of winning. Someone like him could easily end up a villain, except he does genuinely care about his friends. You can tell just by watching how he’s willing to move Heaven and Earth for the people he cares about and is perfectly OK with running over anyone who gets in his way.

Look at one of the most recent tests, the game of Tag. Khun’s team was at a disadvantage being paired against a far superior opponent, and yet he had no trouble predicting every move and planning the perfect route to victory ... just not the victory his team expected. His entire goal was to expose Quant’s strengths and weaknesses to allow all of his friends on the other team to win, with his own team none the wiser. If everyone found out about his betrayal, he’d lose the trust of everyone around him, so coming out looking like he’d done all he could is a double victory for Khun. And this is something only Khun could’ve pulled off. Bam’s too good-natured to even consider betrayal a viable option and Rak’s too simple-minded to come up with a plan on this level. It’s a perfect illustration of why Bam needs Khun to make it to the top, particularly with what’s ahead.

Tower of God’s WEBTOON series is ongoing with hundreds of chapters behind it and the anime has only scratched the surface so far. Bam’s testing group has only just learned the basics of positions and Shinsu and the competition is already this intense. Going forward, the competition is undoubtedly going to heat up as the tests get more and more difficult, weeding out all but the strongest competitors.

But strength, in this case, isn’t just about fighting ability. The further they get, the more we see that intelligence matters more than power in a place like this. People like Anaak and Rak have no shortage of raw strength, but these tests can’t be won by strength alone. Quant quite clearly outclassed everyone else to the point that straight up defeating him was completely out of the question. But both Khun and Endorsi were still able to get the better of him by planning ahead and focusing on the most efficient way to win. In both cases, it comes down to outsmarting Quant, not overpowering him. The two of them are very likely the only ones in either group devious enough to pull that off, both betraying their own teams in the process. 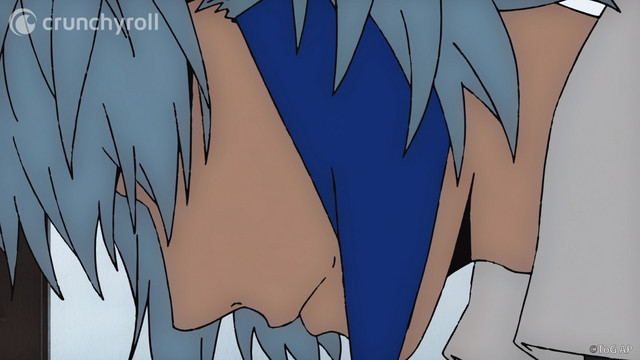 The one thing that keeps Khun different from Endorsi and keeps him from being the villain of the story is that he’s not just out for himself. He got no advantage out of throwing the game, but all of his friends did. Between that and keeping Rachel a secret to protect Bam, Khun has shown again and again that he’s determined to climb the Tower and bring his friends with him. He didn’t have to throw the game, didn’t have to team up with Bam, didn’t have to set up a ruse to try and convince the others to support Bam, but he did all of these things. Khun’s methods might be underhanded, but sometimes that’s what you need. Sometimes you need a bit of an anti-hero helping if you’re going to reach the top.

What do you think Khun's next plan is going to be, and how do you think he'll fare in the higher levels? Let me know in the comments, and don't forget to watch Tower of God on Crunchyroll!