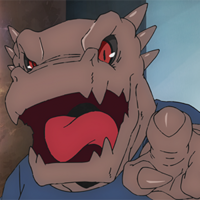 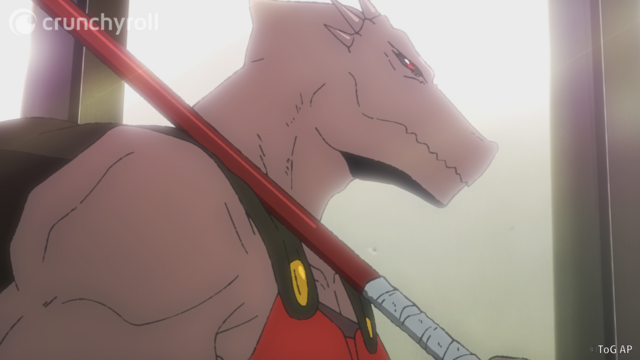 Kenta Miyake is a thunderous presence whenever he takes a role on in an anime. From All Might in My Hero Academia, Muhammad Avdol in JoJo's Bizarre Adventure: Stardust Crusaders, and Scar in Fullmetal Alchemist: Brotherhood, Miyake truly brings his strength to a wide range of characters he's played. This is no different in Tower of God, where Miyake plays Rak Wraithraiser, the tank of the party between Bam, Khun, and the rest of the Tower's applicants. Crunchyroll had a chance to ask Miyake some questions about playing the bombastic Rak, how voice acting has changed over the years, and more!

First, please tell us about how you first became a voice actor and why you wanted to pursue voice acting as a career?

When I was a student, there was a female voice actor I liked very much. I got into voice acting because I wanted to perform with her.

Having been in the industry for over two decades now, what changes have you noticed in the voice acting process? Has the process or technology changed significantly?

There have been all kinds of technological developments over the past two decades. However, regardless of the times, voice acting is fundamentally acting in front of a microphone. This stance can be maintained no matter how much technology develops, so I don't feel that I personally have changed much.

How did you get cast for Tower of God?

I auditioned and, as luck would have it, was chosen. 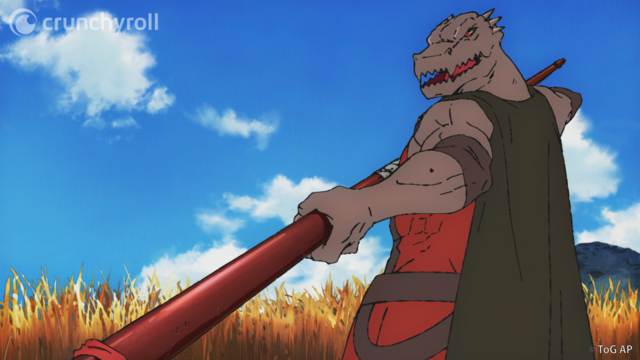 You voice a character named Rak in Tower of God. Could you tell us a bit about who he is and why he wants to climb the tower?

To become stronger than everyone else. I believe that one point summarizes his character.

What do you think is most interesting about Rak as a character?

The characters appearing in Tower of God carry doubts and troubles, but Rak has hardly any doubts. I find that lack of doubt interesting.

Rak is a member of a reptile-like species. Was there anything particularly challenging about voicing this sort of non-human character?

Fortunately, until now, I've voiced many characters who can't be described as human, so I didn't experience much in the way of technical difficulties. However, I did struggle with expressing Rak's unhesitating mentality that's hard to hate despite his ferocity. 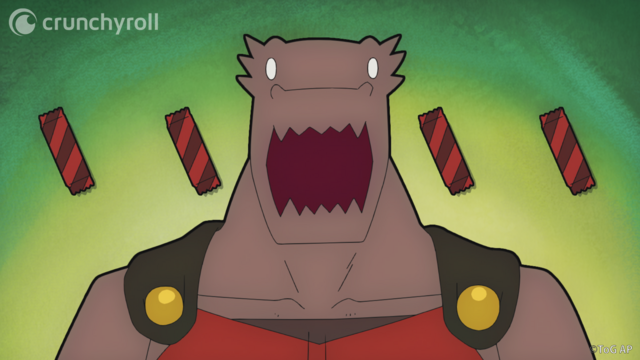 You have a very impressive number of acting roles across your career. After portraying so many different characters, how do you approach giving your new roles a unique persona?

I place the most importance on the reaction of the character my character is speaking to. Their response, words, and actions tell me how my character is perceived in the world of the work, so I build my role around that.

Besides anime, you’ve done voice work for live-action movies, including acting as the voice of Chris Hemsworth in the Japanese dub of Thor! What was that experience like? How different was it than voicing anime or video games?

The biggest difference is that in anime, the voice performance is built from scratch, but dubbing is based on an already completed performance.

Are there any memorable stories you can share with us about your experience recording voices?

While working on a certain project, after concentrating too much on my performance, I passed out from lack of oxygen while we were recording. By the way, it was the person playing my adversary who helped me after I collapsed (laugh).

What is your most memorable experience with fans?

All the encouragement I receive from my fans who always support me is the most memorable. 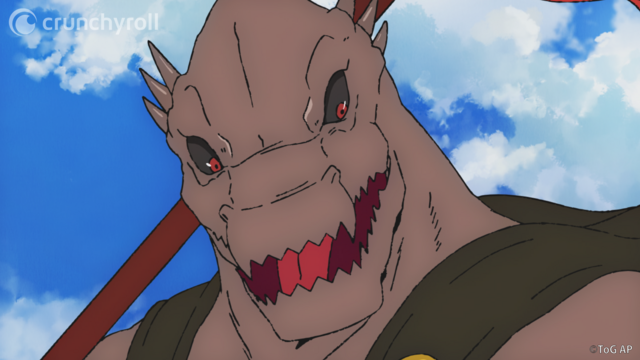 If you were climbing the Tower, what would you be seeking as a goal?

To be freed from obstructive thoughts.

Do you have any advice for aspiring voice actors who would like to follow in your footsteps?

Before worrying or hesitating, try giving a shout first.

Would you like to share a message to worldwide fans of your voice work and fans of Tower of God?

Against the backdrop of the simple situation of climbing a tower, you'll catch glimpses of the various human relationships of the various characters in this adventure story. Enjoy some chocolate bars while you watch the show!!

Tags
kenta miyake, tower of god, kami no tou, rak
« Previous Post
The Game Is Afoot This October for Moriarty the Patriot
Next Post »
KONOSUBA Tries on Some Tempting Attire in Latest Game Promo
Other Top News
2 Comments
Sort by: