Creator and marketing value are only part of a reboot's approval 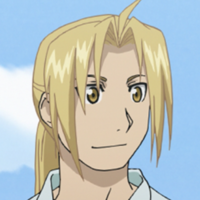 It seems like everything is getting a reboot these days. And while reboots seem common in Hollywood, in the anime world, they aren't as routine. In fact, it's a pleasant surprise when an anime gets a reboot or some sort of continuation because once a series ends, and the longer time goes on, the less likely we can expect the series to be completed. With how many anime series are cut short, reboots are more significant than just bringing back some of our favorite series.

Why Are Anime Reboots Significant?

A handful of anime series throughout the years have been considered incomplete. One of those reasons is because the original source material wasn't done. Often, the anime, such as in the case of Hellsing, would catch up to where the manga was. With the series being further ahead and with no direction to go, the series would pause and as time goes by, this brief pause became an indefinite stop.

Another reason anime series were considered incomplete was because of localization purposes. Many shows that were localized back in the '80s, '90s, and early 2000s were changed from their original source material because of broadcast standards and censorship. This is obvious with shows like Sailor Moon where characters and important storylines were changed significantly. When Sailor Moon was first localized, some of the character names were changed to more English sounding names for English speaking audiences. Usagi, our sailor scout who fights for love and justice, became Serena and Mamoru was now Darien, just to name a few. In changing the character's names to appeal to American audiences, the original Japanese meaning behind their names was also altered, along with any nicknames. For Usagi, whose name in Japanese roughly translates to rabbit, any Japanese references to her character or hairstyle had to be changed for context. So no "Usako" or "dumpling head" made it to the original version.

Since the target audience was children, not only were character's names changed, but their gender was swapped and references to LGBT representation were removed. Zoisite and Fish Eye, who were originally written as male characters, were changed to women and the romantic relationship between Sailor Uranus and Neptune was scrapped, and instead, they were broadcast as cousins to explain their close relationship. "Cousins ..." Adult themes like violence and alcohol were also changed to make the show safe for young eyes. Much of the injuries characters sustained from battle action sequences were vague in their descriptions to sound less violent, blood wasn't red, and there's that classic episode where Serena drinks "juice," yes "juice" and gets "sick" instead of getting drunk from drinking too much alcohol. 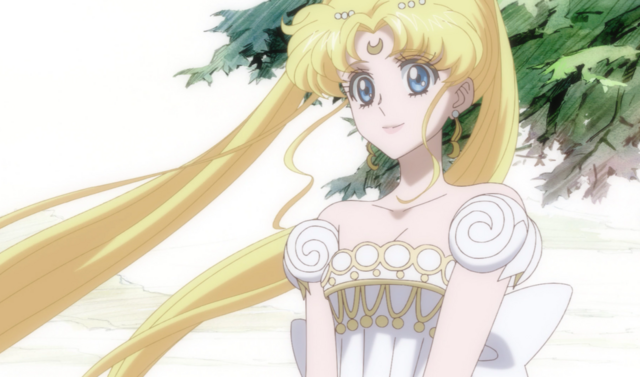 Anime reboots aren't just about bringing back shows that audiences like, it's also about bringing backstories to be told the way they were meant to be told. Anime reboots, like Sailor Moon Crystal, tend to re-incorporate details of the original story, such as character names, identities, and cultural references like removing filler and making note of certain character details early on in the series that hold significance and provide the chance for the stories to be completed in their truest form.

In other cases, anime reboots are a good way to introduce a new generation to classic titles. Not only does the 2020 reboot Digimon Adventure: reboot introduce the series to a new generation over 20 years after its premiere, but it also reintroduces the characters to familiar audiences who hadn't experienced the series in its originality. For me, I was only familiar with the localized version of Digimon. I never knew anything different. However, the 2020 reboot is a fresh introduction to the series for me, and anyone else who only ever experienced the localized version, to now experience a Japanese version. 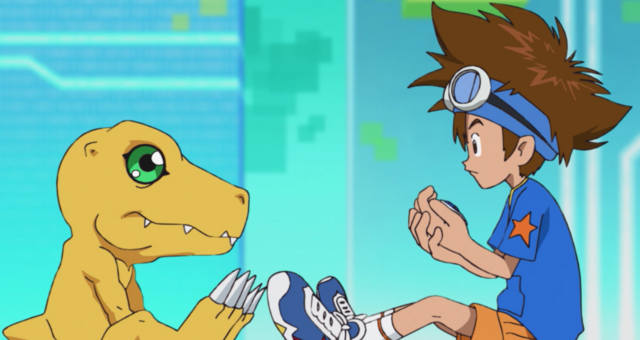 Anime reboots are significant because as anime fans, we've become accustomed to not expect a follow-up season if a show ends. We obviously want to experience the full story, but due to a number of reasons behind the scenes, shows are often cut short and production may either move on or it will take years before an opportunity to continue a show will present itself. Speaking of production and opportunity, approving reboots isn't so easy.

How Are Anime Reboots Green Lit?

It's tough to say with certainty how some anime titles are chosen to be rebooted over others, but there are a few theories we can dive into, like the value behind an anime.

Back in the day, some of the most beloved shows we watched like Beyblade and Zoids, were based on and created to promote merchandise and model kits. Because the show was never the focus, once it ended, it was normal for it to never be revisited. If you think about it, anime is a huge marketing tool, especially seeing as most anime are adaptations. An anime series can help boost manga sales, while also creating profitable opportunities through merchandise and DVDs.

However, the animation is very expensive, and money is one of the reasons a series may end prematurely. If production committees and their investors — who can include ad agencies, record labels, and publishers, to name a few — don't find value in bringing a show back, they won't. On the other hand, if production committees feel a certain show will create financial opportunities, then yeah it'd make sense for them to invest, such as in the case of Fullmetal Alchemist: Brotherhood. According to producer Kouji Taguchi of Square Enix, Fullmetal Alchemist's manga sales grew from 150,000 copies to 1.5 million copies due to the original anime broadcast. Although the 2003 series drifted from its original source material, the series itself became increasingly popular and profitable. Rebooting the series to more closely follow the manga and to air while the manga is concluding was bound to be a guaranteed success. 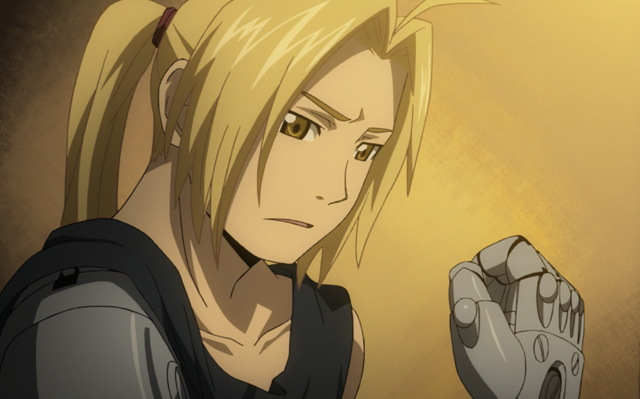 Another possibility as to why an anime may or may not get a reboot is because of the creator and studio. Perhaps because the show's original studio is already preoccupied working on current and high profile series, giving them little reason to reboot an already finished title. As for the creator, one of the main reasons fans would want an anime reboot is so the source material can be told authentically, but if the creator weren't involved because they are busy or prioritizing working on other projects, then it leaves the possibility for the reboot to take some liberties. In some cases, so much time has passed since the original series aired, the creator may have closed that chapter in their lives and moved on.

Finally, a reboot has the chance of being approved because maybe the intention was to continue the series all along! After experiencing popularity with Yu Yu Hakusho, it's only natural for the industry to want to repeat the same success with Yoshihiro Togashi's other series Hunter x Hunter. Unfortunately, this is another one of those cases where the 1999 anime series ran out of source material to adapt. It wasn't until 2011 when Hunter x Hunter was more complete, but a continuation of the series would feel disconnected. Since the original anime contained filler, there would be storylines in the new series that wouldn't add up. Instead of creating a disjointed continuation and confusing audiences, a reboot would, and did, make more sense. 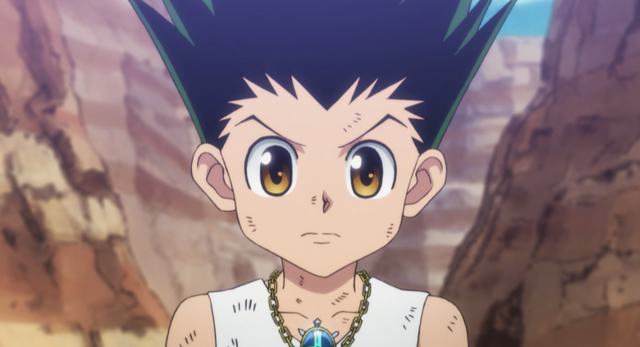 As I mentioned before, it's hard to pinpoint the exact reason why certain shows come back and others don't, and reboots seem to be considered on a case by case basis. At the end of the day, regardless of when we get an anime reboot, it's special to see both a creator and anime fans get the complete adaptation they wanted to experience all along.

What are your thoughts on anime reboots? What anime would you like rebooted next? Let us know in the comments!