An introduction to the greatest anime you've never heard of 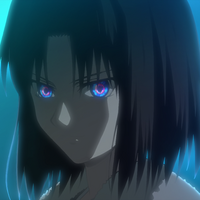 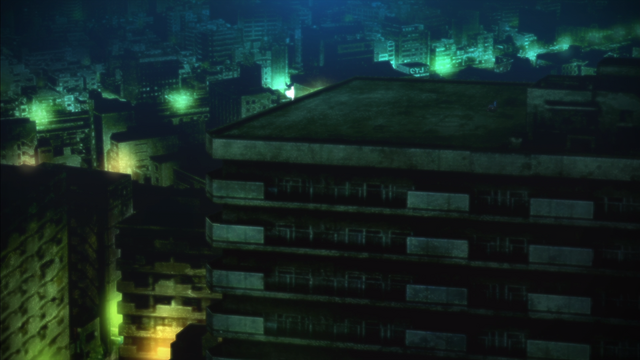 A frail girl in a white dress walks to the edge of a tall building. Soothing music plays over ethereal vocals as grainy images of a butterfly appear. Another cut back to the girl, this time lying dead on the sidewalk. This is the sequence that plays during the opening credits to the first Garden of Sinners movie. It’s a strange way to introduce a story, but a perfect glimpse into what The Garden of Sinners is going to be like. Across its eight movies and two OVAs, The Garden of Sinners is dark, beautiful, challenging, dense, confusing, thoughtful, and heavy, sometimes all at once. It’s by no means an easy series to watch, but it’s also a one-of-a-kind experience that shouldn’t be missed.

Though The Garden of Sinners itself isn’t very well known, its creator has made quite a name in the anime world: Kinoko Nasu. Before he wrote Fate/Stay Night, which has since spawned a massive franchise, Nasu wrote and self-published The Garden of Sinners (known in Japan as Kara no Kyokai) as a series of novels, which Ufotable (a studio now known for its adaptations of Fate/Stay Night and Fate/Zero) later adapted into a movie series with a soundtrack by the legendary Yuki Kajiura. The Garden of Sinners has an all-star team behind it, no doubt, and they were clearly giving it their all across the board. 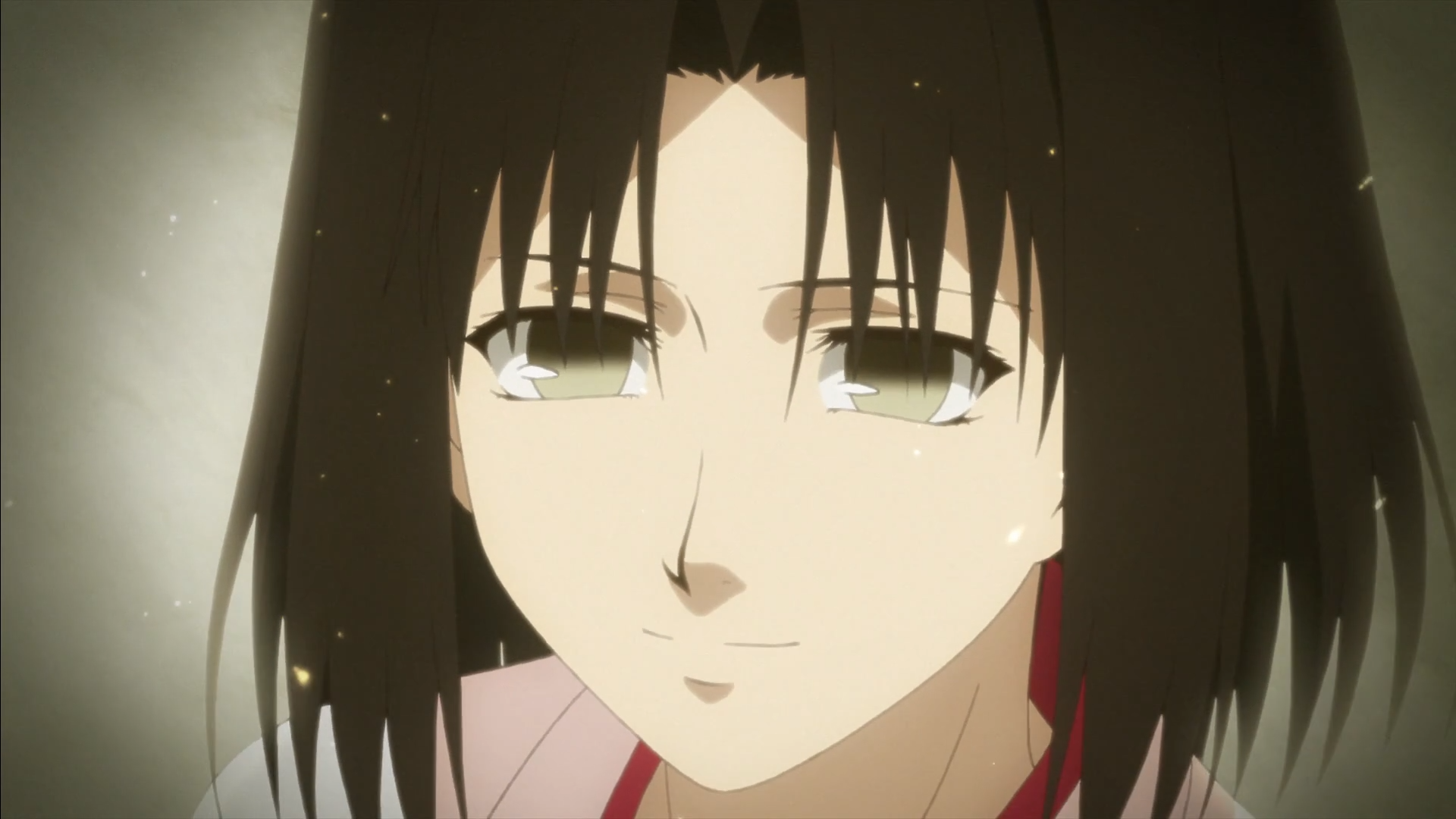 This background is, in part, what makes The Garden of Sinners so unique. Every aspect of The Garden of Sinners — the animation, the art, the music, the writing — is excellent on its own. But combined, they’re something else. The Garden of Sinners is an incredibly dense story. It’s very dialogue-heavy, the characters are intentionally difficult to figure out at first, and the plot is told out of order. In spite of that, its haunting atmosphere and quiet beauty keep the story anchored, creating an otherworldly feeling that makes its stranger aspects feel more natural. It’s as though you’re wandering through a dream, a world where everything is just slightly skewed, but one that you can’t help but be drawn into. A dream where supernatural forces wander just below the surface, where a person’s psychological state can have very real impacts on the world. Sudden bursts of violence break up the beauty, but it retains that pull that promises answers right around the corner. It’s this feeling that gives even the story’s slowest moments a kind of haunting beauty that keeps you fully engaged. 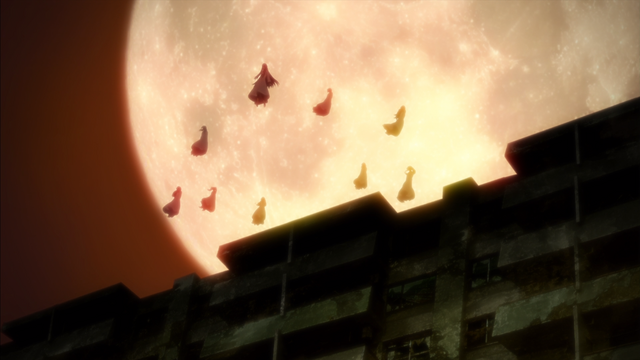 You’ll notice that I’ve avoided talking about what the story is actually about, and that’s because a proper synopsis would practically take a whole article on its own and would almost have to include spoilers. At a basic level, The Garden of Sinners is about a girl named Shiki — who has the ability to see and activate lines of death that represent the concept of death inherent in everything — and Kokutou, a perfectly ordinary boy who’s nonetheless drawn to something in Shiki. Each film is a seemingly stand-alone story, but it’s only when viewed together that you start to see how the puzzle fits together. Offhanded comments in early films come back as crucial plot points in later ones, and the overall themes of the story only become apparent at the end.

The Garden of Sinners isn’t an easy anime to watch by any means; it’s not the sort of series you can have on in the background while you’re doing something else. It demands every ounce of thought and focus its audience has, but gives something wonderful in exchange. I loved it the first time I saw it, but it’s only on rewatching it (several times) that I found myself appreciating the subtle details that I overlooked at first. Virtually every line of dialogue and every shot has some sort of meaning behind it, whether hidden plot information or extra details about the characters that add to your understanding of who they actually are. This is doubly important because Garden of Sinners is intentionally coy with its cast, keeping them emotionally distant until the seventh film, which also concludes the main plot. 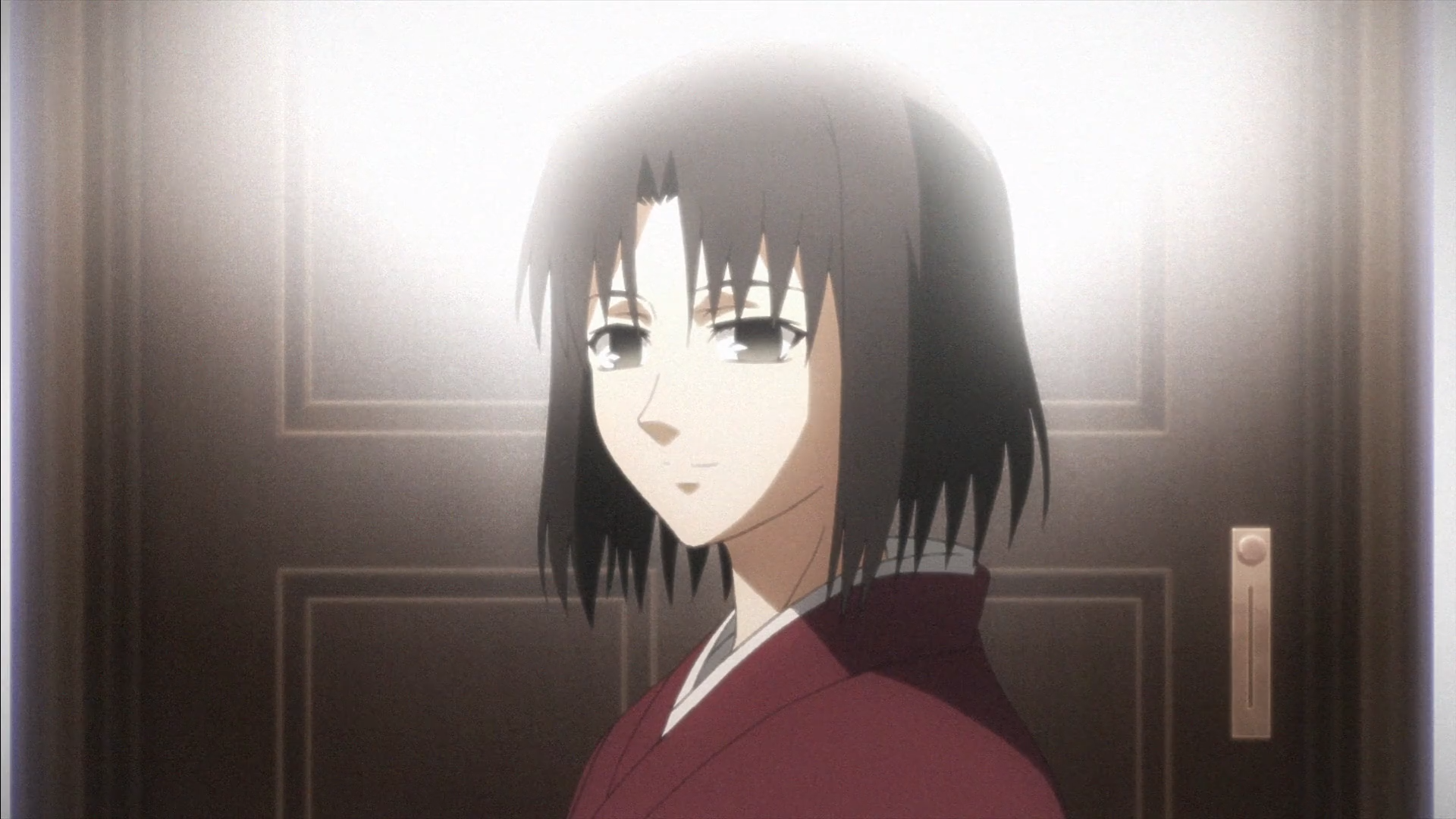 The seventh movie, titled Murder Speculation Part B (...not nothing heart.), forces Shiki and Kokutou both to confront something that’s existed as an undercurrent from the very beginning: Shiki’s desire to kill. Kokutou, like any decent person, abhors murder but also loves Shiki, someone who’s obsessed with the idea. Everything about the film’s plot exists to emphasize their differences and the strain it puts on both. It’s an emotionally raw experience, full of unfulfilled feelings, frustrations, and shocking bursts of violence. It’s here that the series makes its mark, that it turns around and gives you the answers the other films have kept hidden. Everything about the film is cathartic to the extreme, a perfect capstone to The Garden of Sinners’ main arc. 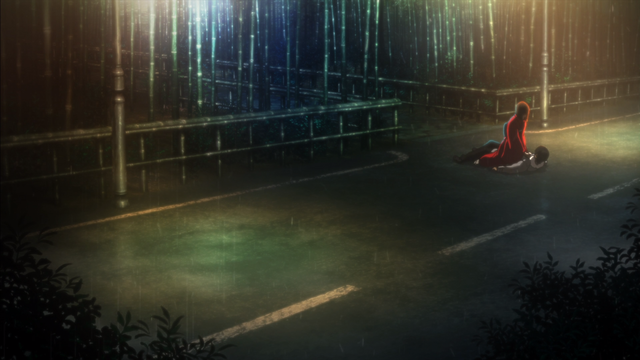 But that’s not all it has to offer. If you’ve seen any of the Fate adaptations, you’re probably familiar with Nasu’s fondness for digging into his characters’ psyches and using them to make broader philosophical points, a habit that’s front and center here. Each film has something meaningful to say, whether it’s about gender or how identities are constructed or what makes people connect. The Garden of Sinners was written in the late ‘90s, years before Fate/Stay Night, and showcases Nasu at his rawest. All of his idiosyncrasies are on display here: his formalistic dialogue, his complex magical systems, his fondness for philosophizing, and even some prototypes of characters who show up in Tsukihime and Fate. Though The Garden of Sinners is a radically different sort of story, it has a lot of the same fundamentals that Fate fans love (and even a few references to concepts that show up in Fate), so it’s perfect for fans craving more of Nasu’s work. Looking for supernatural action? No shortage of that here. Craving some character-driven philosophy? The Garden of Sinners has got you covered. Everything that makes Nasu such a great writer is present here, making it a perfect series for long-time fans and newcomers alike.

In spite of its quality, The Garden of Sinners hasn’t gotten the same level of recognition as Fate, partially because of limited availability in the US. But now that’s changed! The entire series is available for streaming right here on Crunchyroll, so now’s the perfect time to watch it! It’s a beautiful story presented with gorgeous animation and one of the best soundtracks from one of the best composers working in anime; everything about the series is fantastic across the board. Even if you’re just now getting into to Kinoko Nasu’s work, you owe it to yourself to check out The Garden of Sinners! You won’t be disappointed.

Interested in watching The Garden of Sinners? Give it a watch and let me know what you think in the comments!