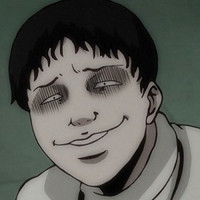 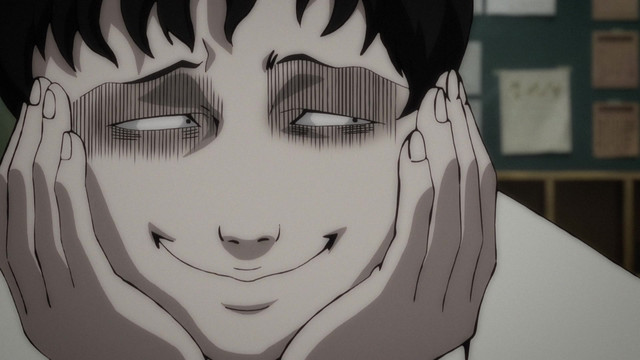 When he's not touring real-life haunted houses or making surprise cameos in Hideo Kojima video games, Junji Ito spends most of his time as one of the most prolific and critically acclaimed authors of horror manga in the world. But what motivates a person to delve so deeply into the realms of the uncanny and the macabre? A special interview video (below) produced by Crunchyroll extras explores this very question ...

In the video, Ito recounts how horror manga was paradoxically a source of comfort for him as a child. He then reminisces about his earlier attempt to balance creating manga with being a full-time dental technician, an experience that ran him ragged until he decided to dedicate his career completely to his art.

Ito also comments on the upcoming Uzumaki anime, exploring the unique aspects of the production and complementing the director Hiroshi Nagahama for his previous work on Flowers of Evil and MUSHI-SHI. Ito concludes with some thoughts on the nature of horror fiction, stating that his goal is to give his readers "a taste of something strange." 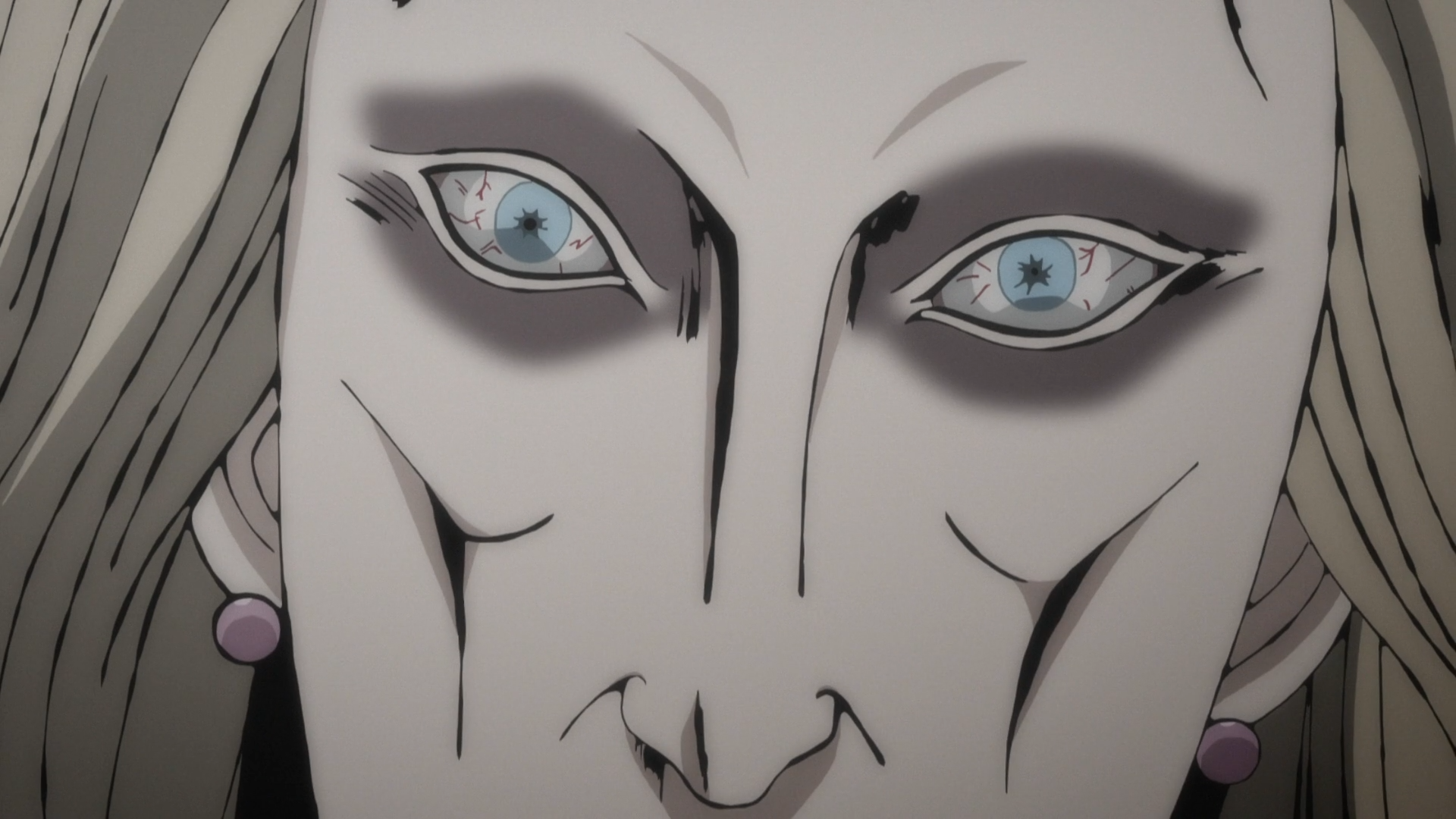 If you'd like to explore the grotesque visions and off-kilter humor of Junji Ito, English language versions of several of his manga are available from publishers such as Viz Media and Vertical Comics, and the 2018 Junji Ito Collection TV anime is also available via streaming on Crunchyroll. Uzumaki, the latest anime adaptation based on Ito's work, hits Adult Swim in 2021.