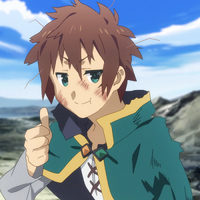 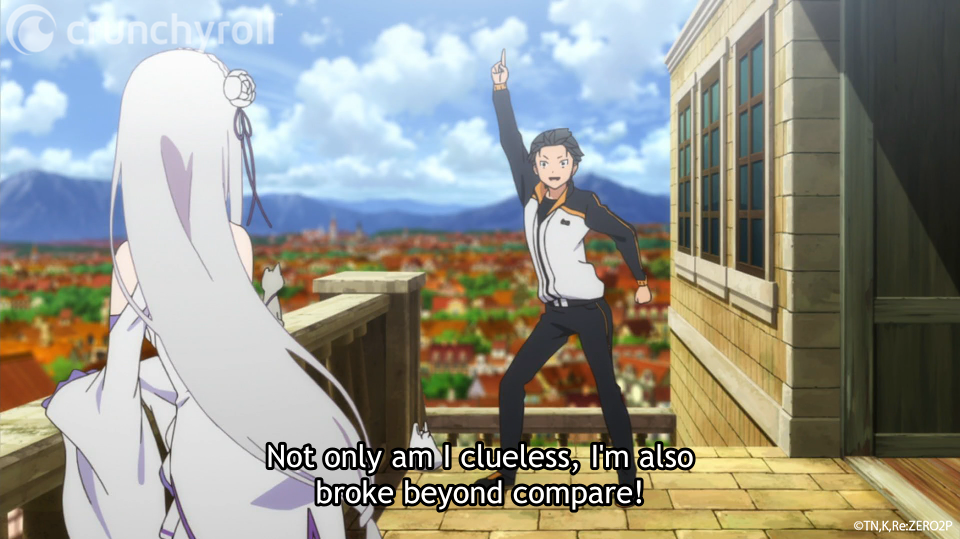 It seems like you can't swing a stick these days without hitting an isekai anime series, but what exactly makes an anime "isekai," and why is this particular type of story so wildly popular? These are only a few of the questions examined in an episode of Anime Academy, an educational YouTube series produced by Crunchyroll in which the first season focuses on the common tropes and terms that anime fans should know.

Join host Victoria Holden as she offers fans a crash-course in isekai, starting with the meaning of the term ("another world") and continuing by exploring how isekai isn't so much a genre in itself, but rather a setting that comes packaged with certain premises, such as the protagonist being bound by destiny or developing special powers. Anime Academy also explores how isekai often incorporates elements of harem or reverse-harem romance as well as how it targets different age/gender demographics (shojo, shonen, seinen) using examples from a variety of isekai titles like Fushigi Yugi, Re:ZERO -Starting Life in Another World-, and GATE. 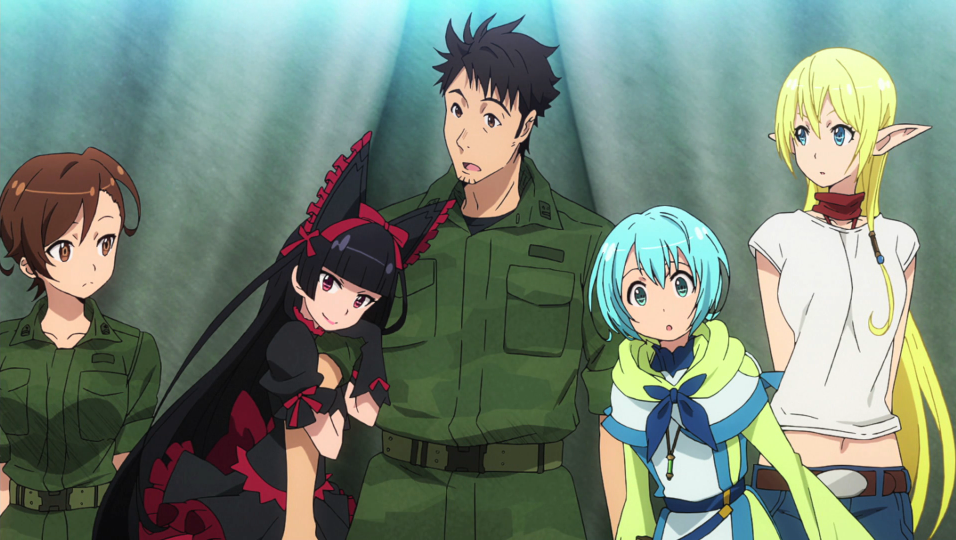 Whether you prefer your isekai to be a more serious offering like The Twelve Kingdoms or a sillier one like KONOSUBA -God's blessing on this wonderful world!, the parallel worlds of isekai anime have a lot to offer anime fans, and so too do the episodes of Anime Academy. Anime Academy Season 2 checks out key studios in Japan, while Anime Academy Season 3 digs deep into the process of animation production. Check them out on YouTube today!