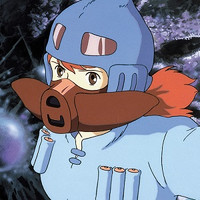 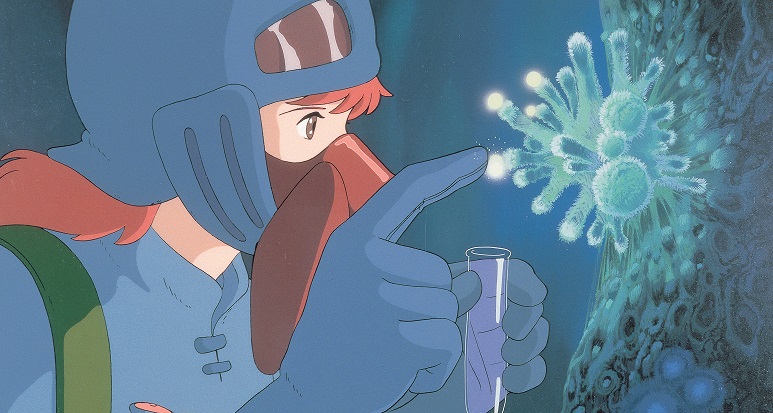 The films directed by Hayao Miyazaki and animated by Studio Ghibli are often rightly praised for their rich visuals and timeless animation, but the aural landscapes of these films are equally important, and Anime Explained, a video essay series produced by Crunchyroll, digs deep into how Miyazaki uses music and sound in his movies to reflect their themes and establish character, setting, and tone.

Using examples from the 1984 film Nausicaä of the Valley of the Wind, host Tim Lyu examines the decades-long collaboration between director Hayao Miyazaki and composer Joe Hisaishi, which began with the pre-Ghibli creation of the Nausicaä film. The essay also touches on the differences in the creative process between each artist, the importance of organic and inorganic sound design, the juxtaposition of sound and visuals, critical responses to the work, and so much more. 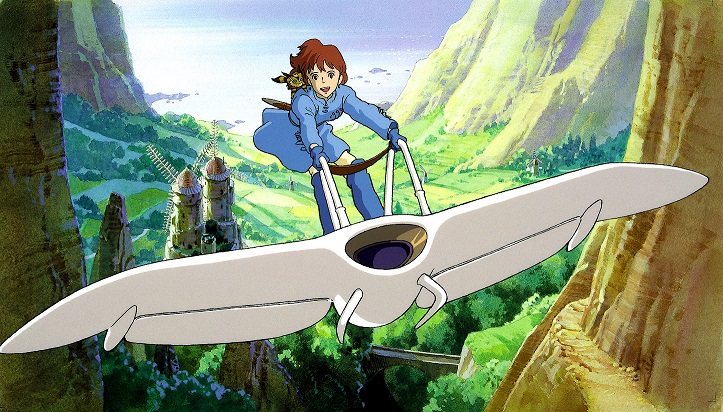 The aural landscapes of Studio Ghibli films are a rich and rewarding experience, and I personally can't listen to certain scores by Joe Hisaishi without tears welling up in my eyes. How do you feel about how Hayao Miyazaki uses sound in his films? Does it make you mellow like a Totoro, or annoyed like an angry Ohmu? Let us know in the comments section below!