It's VCRX weekend! Let's check out some of the cool news in anime this week 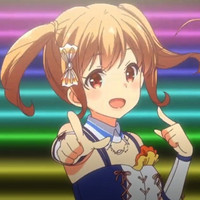 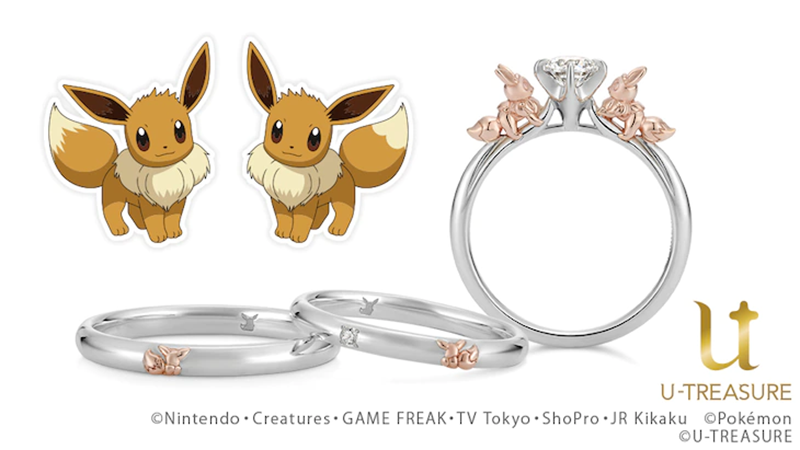 EX-ARM was originally slated for July 2020 but was delayed due to the COVID-19 pandemic. The series will now air in January 2021.

IDOLY PRIDE is slated to premiere in Japan in January of next year. In advance of this debut, the series’ first anime music video featuring Hoshimi Production's idols was released.

Asta voice actor Gakuto Kajiwara has made his singing debut with the latest Black Clover ED “Walk.” The ED will be released as a CD single November 25.

Excited for the next Sakura Wars game? A video featuring 24-minute OVA of animation introducing the characters of Sakura Revolution ~Blooming Maidens~.

Ahead of the debut of the Mugen Train film, real-life train packages are now being offered featuring a decked out Mugen Train-themed train, including a spooky night-time option.

Make sure your special day is extra special with these adorably gorgeous Pokemon wedding rings featuring Eevee. Or pop the question and ensure a “yes” with the Eevee engagement ring version.

The Rising of the Shield Hero Concert Streaming At VCRX

It’s Virtual Crunchyroll Expo weekend! Tune into The Rising of the Shield Hero concert live stream at 5:45 pm Pacific Time today at the video above.

Zack Snyder’s Army of the Dead To Have Anime Adaptation

The movie has not yet been released and has already been granted both a prequel and an anime series on Netflix, which will see the original film cast reprise their roles.

Dr. STONE fans have a reason to get excited. The series’ second season is set to come to Crunchyroll in January 2021.

The game featuring the 509th Joint Fighter Wing is set for fall. A live stream with more information will air September 11.

Check Out The Real-Life Locations Of Hyou-ka In VR

KyoAni’s Hyou-ka can now be experienced up close and personal … kind of. The Anime Tourism Association has organized a virtual reality tour of the real-life locations to be held on the Blinky app. The tour will debut at the Kyoto International Manga and Anime Fair September 19-20.

What's your favorite anime news happening this week? Let us know in the comments!