FEATURE: How Subaru Learned to See Other People

Read about how Subaru has become a better person since Re:ZERO began 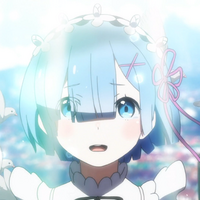 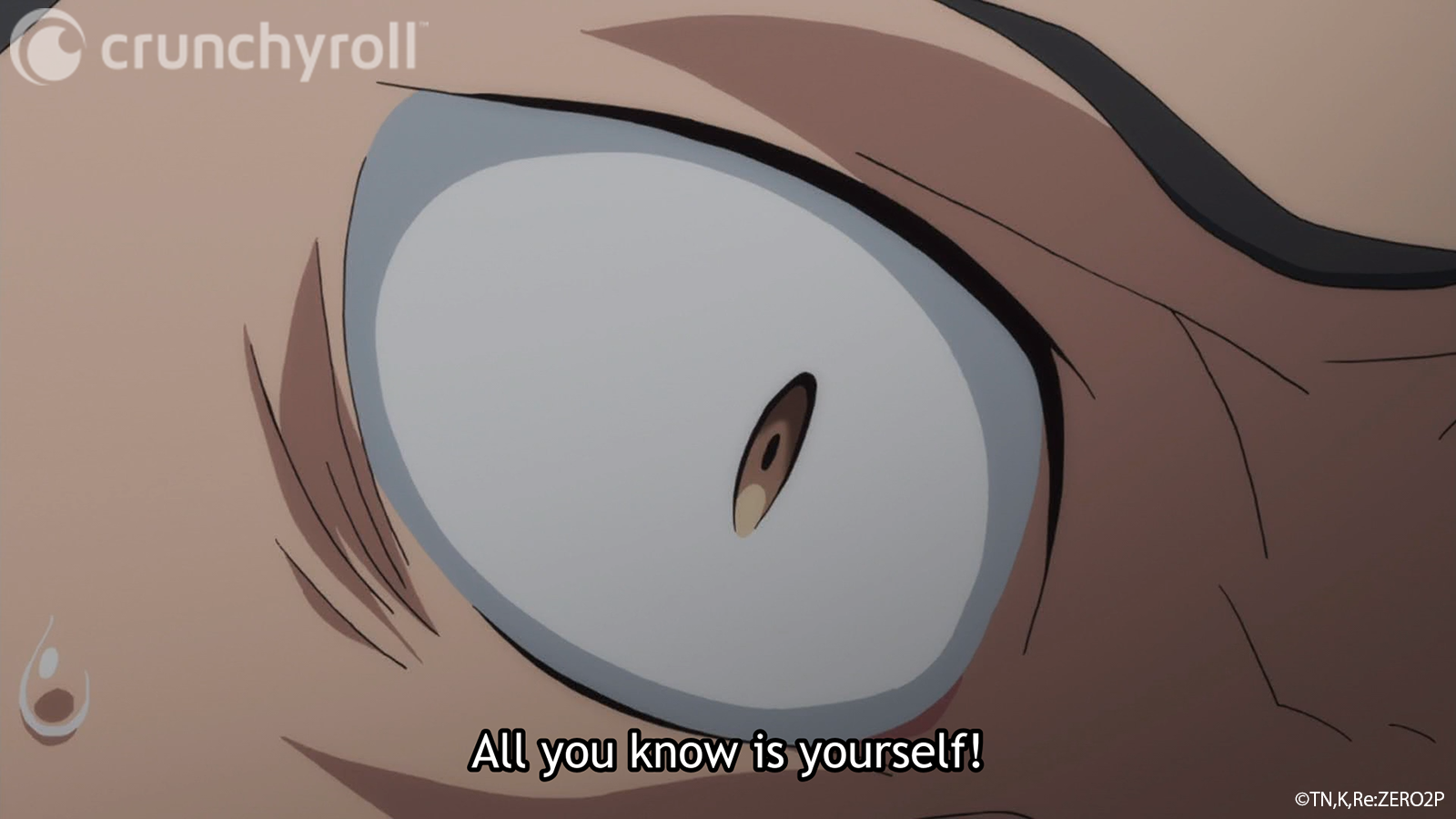 “All you know is yourself! How much do you know about the Subaru that I see?!”

These words from Rem are what start Subaru on the path out of his spiral of self-hatred. Season 1, Episode 18 "From Zero" is the defining moment in all of Re:ZERO -Starting Life in Another World-. It’s where Subaru finally breaks down and admits his flaw, where he reveals just how much he hates himself, and where he learns that his own view of himself isn’t how other people see him.

From the very start, Subaru’s biggest flaw is that he doesn’t view things from other people’s perspectives, only his own. He’s able to get by at first, but his flaws eventually catch up to him. When he stood up for Emilia at the Royal Selection, he wasn’t thinking about her wishes, only his own desire to be the hero for her. It’s no surprise, then, that his actions backfire and end with him humiliating himself and Emilia rejecting him. In Re:ZERO’s early episodes, Subaru is more concerned with trying to be the hero and impress his friends than thinking about what his friends actually want. It’s only later that we learn why he behaves this way.

"From Zero" is where we learn how much Subaru hates himself, but it’s only later, in Season 2, that we see why he hates himself. Feeling inferior to his well-respected father, Subaru adopted a goofy, outgoing façade. If Subaru wasn’t good enough, he could pretend to be so people would like him. When that failed, he gave up, convinced of his own worthlessness. Subaru’s fear of being himself ultimately stems from the belief that if he does, everyone will hate him as much as he hates himself. Trapped in his own head, he doesn’t see that he already has people who see him and care for him in spite of his flaws. Rem, Ram, Otto, Emilia, his parents, they all value Subaru, perhaps more than he values himself. 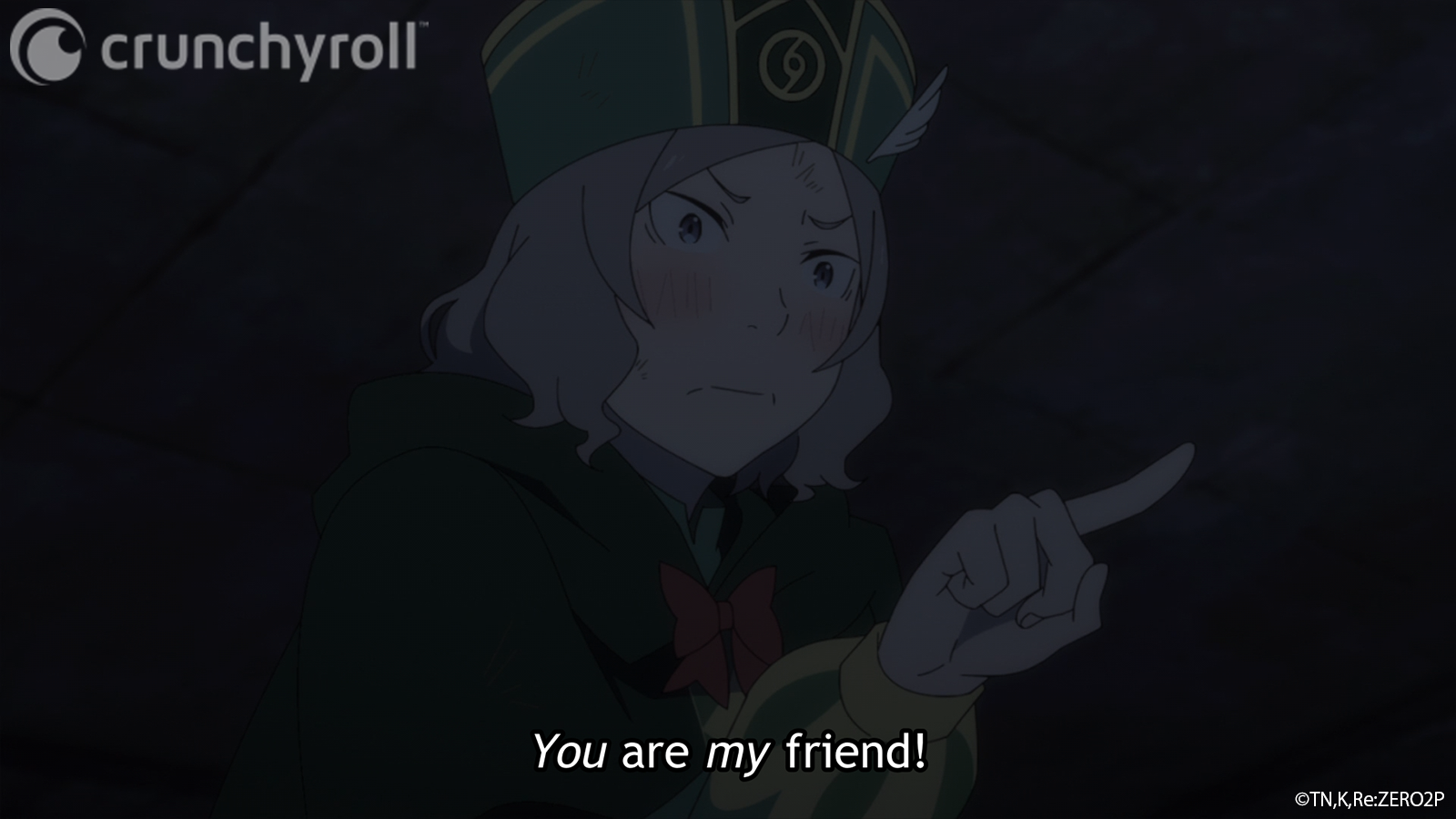 Subaru’s self-hatred comes to a head in "From Zero", where he unloads all of it, telling Rem just how worthless he thinks he is and how much he hates himself. Rem hears all of this, and completely rejects it, instead telling Subaru all of the things she loves about him. Learning that he can be himself and still be accepted by others jars Subaru out of his own head and starts him on the path to being a better person. By seeing the world from others’ perspectives instead of centering himself all the time, Subaru is able to recruit allies, defeat the White Whale, stop the Witch’s Cult, and save Emilia.

By the time he’s accomplished all of this and Season 2 rolls around, Subaru is a better person for it. He still goofs around and can be a little clueless, but his growing regard for others shines through in all sorts of small details. When the villagers question Emilia’s honesty and ask if she’s a witch, Subaru doesn’t interject or take over, he merely offers silent support for Emilia and trusts her to handle it. It may not seem like much, but it’s a huge change from before. Subaru understands that winning the villagers over is something Emilia has to do herself, both to help them and for her own self-confidence. A similar situation occurs with the trial. When Emilia keeps failing the trial to open the Sanctuary and Garfiel asks Subaru to take it in her place, he refuses, once again understanding that overcoming her past is something Emilia has to do herself. All he can do is be her friend and offer support. He only changes his mind when he learns about the attack on the mansion and the consequences of failure.

Above all else, Subaru’s biggest moment comes during his trial, when he sees his parents once again. Though he’s been thrust back into the source of his self-loathing, Subaru isn’t the same person he used to be. Thanks to Rem’s support, he’s learned that his warped self-image isn’t how other people see him, that there’s more to him than the worthless shut-in he saw himself as. Instead of locking himself away and assuming his parents will hate him the way he hates himself, Subaru is finally able to see what had been apparent the entire time: his parents love him, warts and all, and being honest with them isn’t going to change that. Dream or not, Subaru finally has the opportunity to tell his parents all of the things he was too afraid to say before. And, dream or not, he finally receives the acceptance he needed to keep moving. 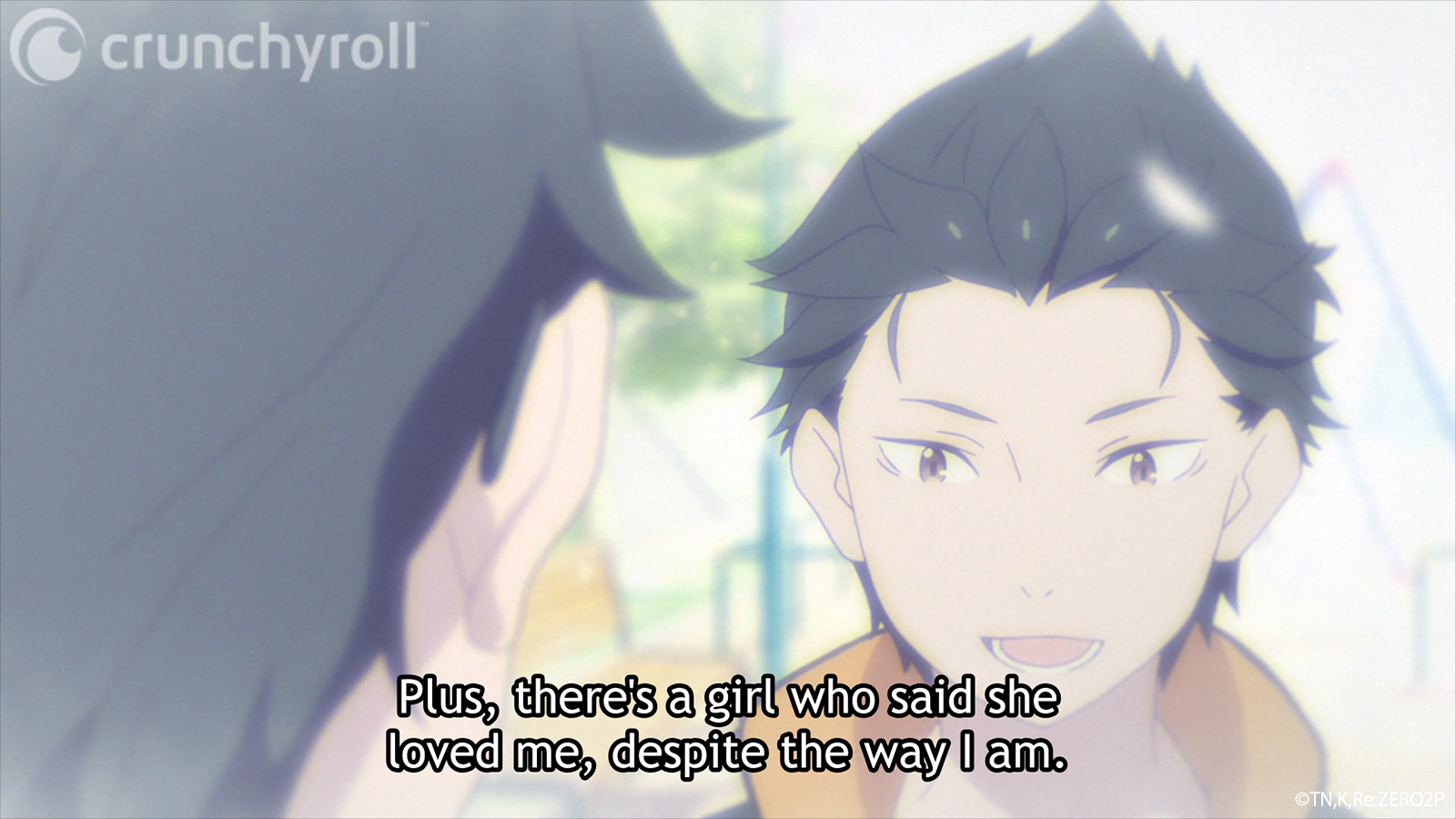 Though he still has room to grow, Subaru has undeniably become a better person since Re:ZERO Kara Hajimaru Isekai Seikatsu began. He’s learned to see the world from other perspectives, and in doing so has become more accepting of himself and a better friend to those around him. Wherever the series decides to take us, Subaru is going to be better for it.

What's your favorite part of Subaru's character? Let me know in the comments below, and don't forget to watch the latest Re:ZERO episodes every Wednesday!