FEATURE: A Tonal Change Gave the New Digimon One Of Its Best Episodes Yet

Episode 16 is an adventure you shouldn't miss 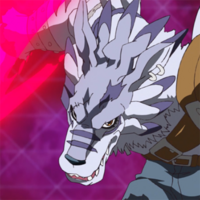 For the most part, episodes of Digimon Adventure: are driven by progressive action — the characters are always meeting someone new and traveling somewhere else and conquering their insecurities while their monster partners are evolving into more powerful forms and taking down increasingly strong enemies. More than any Digimon series before it, Adventure: is marked by its need to be constantly getting somewhere. If you were playing it as a video game, you'd be ignoring side quests left and right as you rush to the next event and boss battle.

And then we hit Episode 16, which is the first Digimon Adventure: to be driven primarily by inaction, an abrupt change in tone that is both refreshing and a little creepy. In it, Taichi, Koushiro, and Mimi suddenly find themselves in Tokyo, with the city seemingly rescued from the power outages that have plagued it for the last dozen episodes. Of course, this is dramatic irony — the audience knows that Tokyo is not even close to being saved (the DigiDestined haven't even gotten to the Holy Digimon or taken down Devimon yet) so this is all some kind of trick or illusion. But the characters don't know that, and it's this sense of static confusion that helps create what might be the best episode of Digimon Adventure: so far. 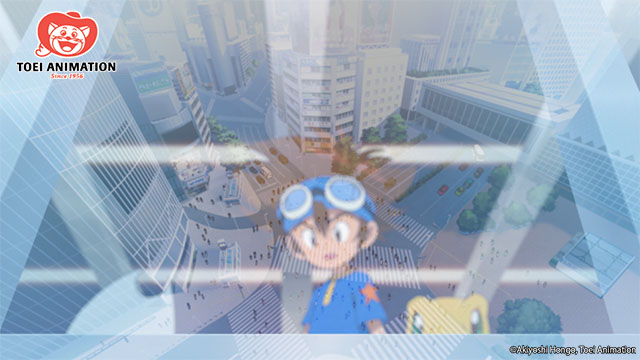 From the very beginning, we know something is off: There are tons of people walking around, yet no one seems to notice the trio of two-foot-tall monsters hanging out with elementary schoolers in their midst. The fact that the kids aren't rushing to shove Agumon and Palmon into trench coats like they did in the original series ensures that we're aware of the problem. But rather than allow the kids to find out immediately that this isn't the Tokyo they call home, the episode continues to linger on the unease.

There's constant, nervous distance and quiet, and the angles used instill a sense of disorientation. The close-ups invest us in the emotion of the characters, the comfort of arriving back home blended with the encroaching terror that it's not the world they left. And the wide shots, which feature the kids and monsters together, juxtapose the crowds of Tokyo with the building loneliness. We also constantly see the characters reflected in glass, hinting that the Tokyo their seeing is just a mirror image and far from the real thing.

When the world starts to truly fall apart though is when the kids approach adults, who, when you're that young, serve as both caretakers and authority figures. Often framed in ways that accentuate their size and reverse the habits that would normally provide order to the lost and curious, these soon-to-be-revealed monsters play havoc on the children's sense of control. Up until now, they've been faced with a series of gigantic, ominous monsters, beasts that, even at their most pitiable, seem to be constructed to be eventually slain. But these adults, no matter how much their digital facades fall and reveal the battle creature underneath, cause another kind of panic — one far more insidious than the one caused by the appearance of a huge, fantastical monster.

The episode also calls into question the kids' idea of themselves as heroes. While sitting on the eerily silent subway, heading to what they think is home, they wonder if this is truly their final stop. That was it? The real world is back to normal? They didn't even meet the Holy Digimon or save the Digital World yet. Of course, making it back home is a goal, but is it worth calling a victory if they didn't finish their quest? 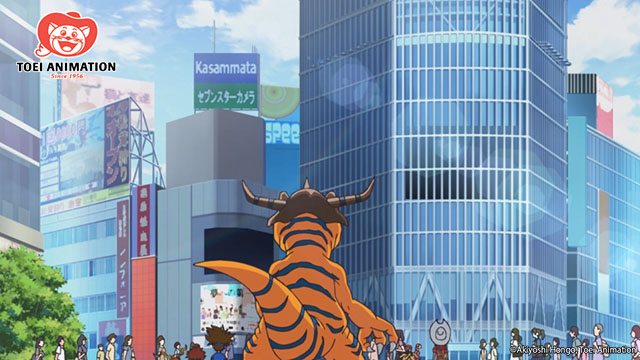 It's this dissatisfaction that makes us realize that even if they were to somehow go to actual Tokyo now, it wouldn't be a triumphant or even welcoming return. The characters are now irrevocably tied to their mission to save the Digital World, not just by destiny but by will. A motivation once given to them by ancient beings has become ingrained in their personalities.

The climax of the episode is stunning, with the villain Eyesmon creating obstacles and projectiles out of the data that it's copied from the real Tokyo. And the three children are only able to defeat it when joined by the other three in their group, showing up out of nowhere to provide necessary reinforcements and additional firepower. But the end shows that Eyesmon has not been beaten and has evolved further into Orochimon, an eight-headed beast based on Japanese mythology that is next in line for the kids and their monsters to face. 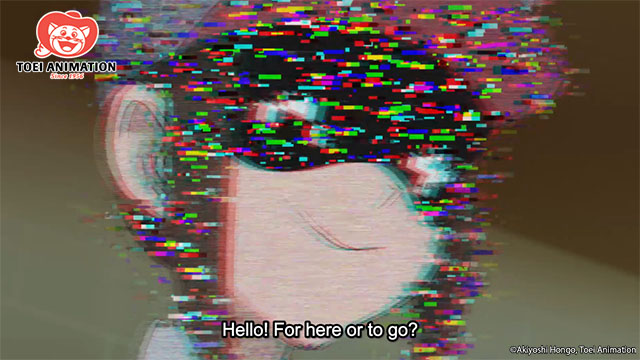 Thus, it looks like the next episode will return to the thrill and momentum of previous episodes, but despite the flip in tone, Episode 16 helps push the series forward with renewed vigor. We got both an interesting horror-themed episode and an exploration into the dedication of the kids in their journey, and I haven't been more excited to see where this series is going since the beginning.

What do you think of Digimon Adventure:? Let me know in the comments!