Crunchyroll sits down the two of MAJOR SECOND's voice actors to talk about the series! 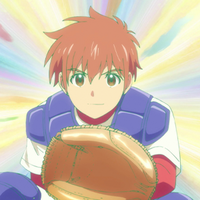 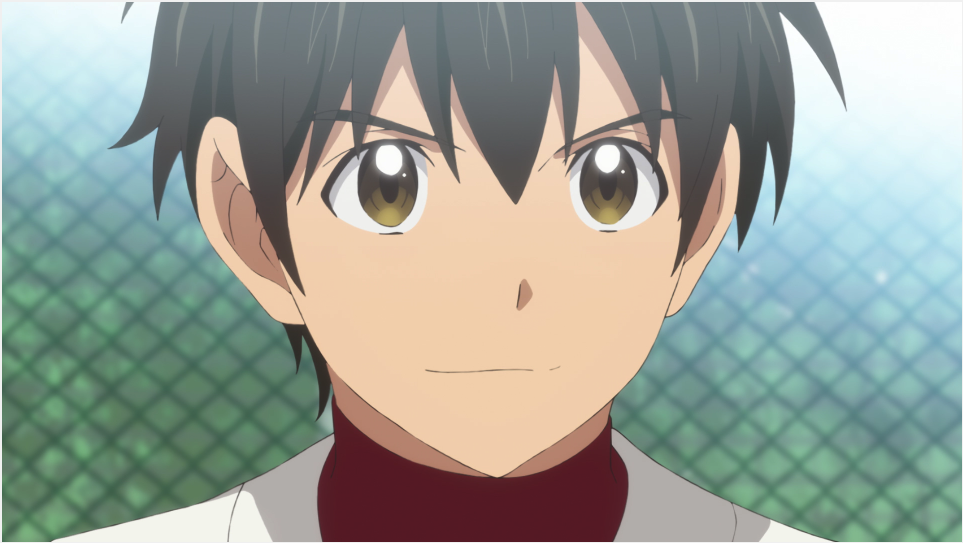 With the Major League playoffs now in full swing, there’s no better time for sports anime fans to be getting into MAJOR 2nd. Picking up after the events of the award-winning, decade-spanning MAJOR series, middle school student Daigo Shigeno seeks to follow in the footsteps of his father and someday earn a spot in the Major Leagues along with his rival Sato Hikaru, close friend Mutsuko Sakura, and the myriad of teammates he’ll get to know along the way! 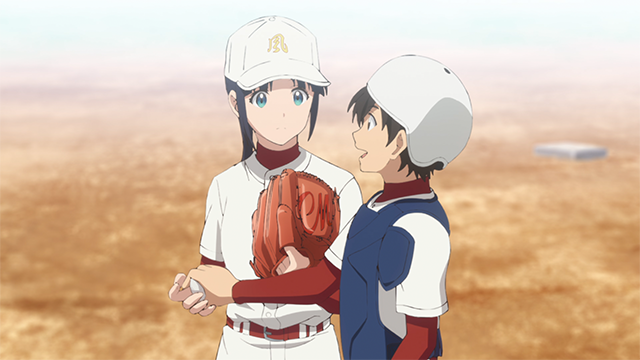 How did you both get your starts in voice acting?

Natsumi Fujiwara: I have liked games and anime since I was little. When I realized that the energetic and cute character from one show, and the pretty, mature, and cool character from another show were all played by a single actor, I thought, “That’s so cool! I want to do that!” And I decided to become a voice actor.

Kana Hanazawa: I discovered anime voice acting during my second year of middle school, when I was a child actor.

How do each of you prepare for a voice acting role?

Fujiwara: I try to experience the same things my character is experiencing. For MAJOR 2nd, I went to batting centers, played catch, and did everything I possibly could in the real world to get feel for distance and pitching, just so I could get a bit closer to the character.

Hanazawa: I gather from the script as many aspects I need to play the role. If there’s a manga or anime I read or watch it first before I begin. However, if it’s a role where it’s better not to know what will happen, I will deliberately not read it. If I need to act out something I never experienced mentally and physically, I look for a similar experience within my own life. 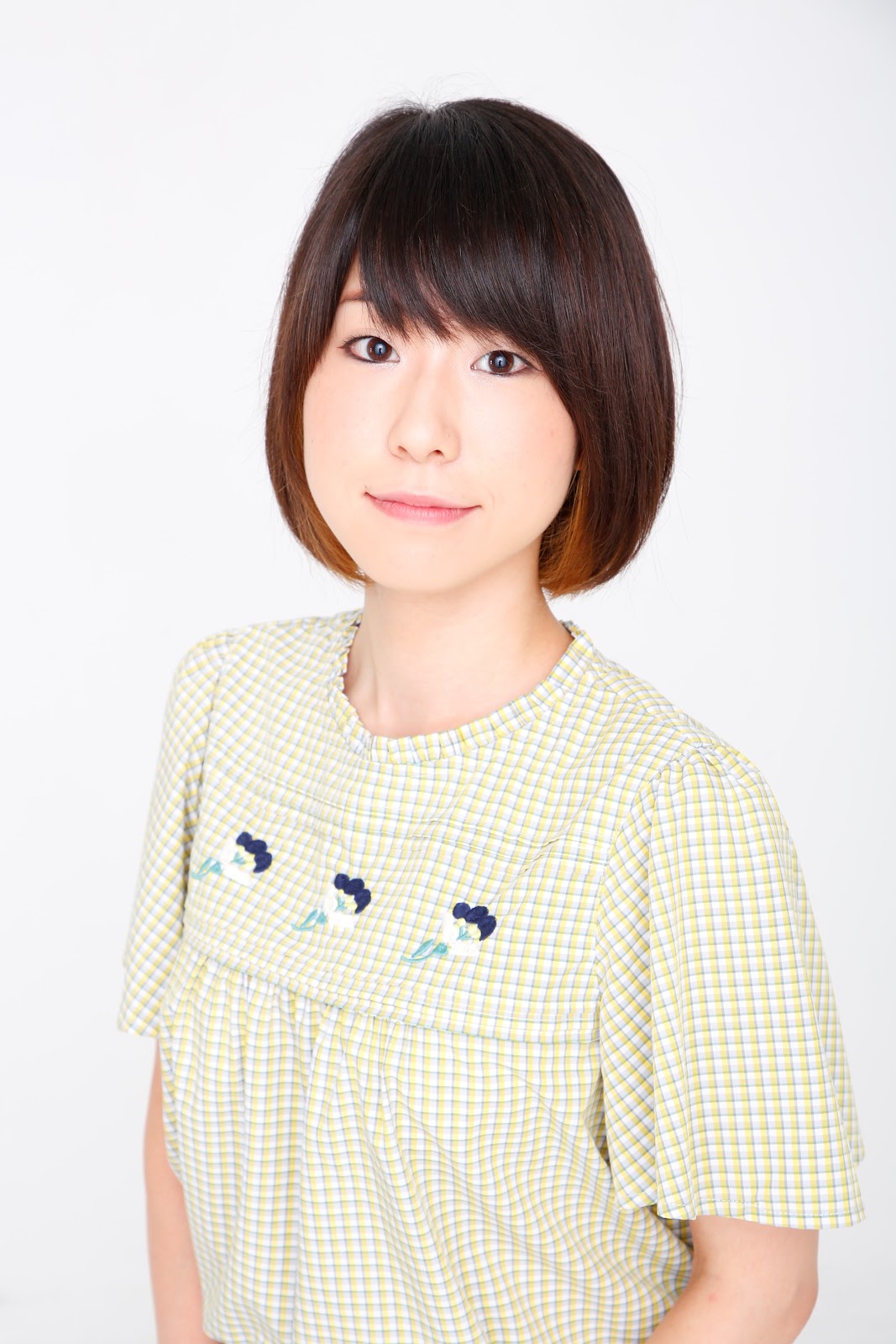 In MAJOR 2nd, you voice Daigo Shigeno, son of Goro Shigeno from the longrunning MAJOR series chronicling his journey all the way from little league baseball to the American majors. What similarities or differences do you see between Daigo and his father?

Fujiwara: Daigo is different from his father in that he has a delicate side, but he’s just as passionate for baseball and tenacious as his father. He is dense around girls, so he does take after his father a bit there! [Laughs]

I understand that performing the role of a young boy takes much more than simply altering your voice. Could you tell us more about that?

Fujiwara: When I take on young boy roles, first I try to be relaxed. Then, depending on what kind of boy I’m playing, be they energetic, shy, or mature, I imagine how they would speak, and add these various aspects to my performance. 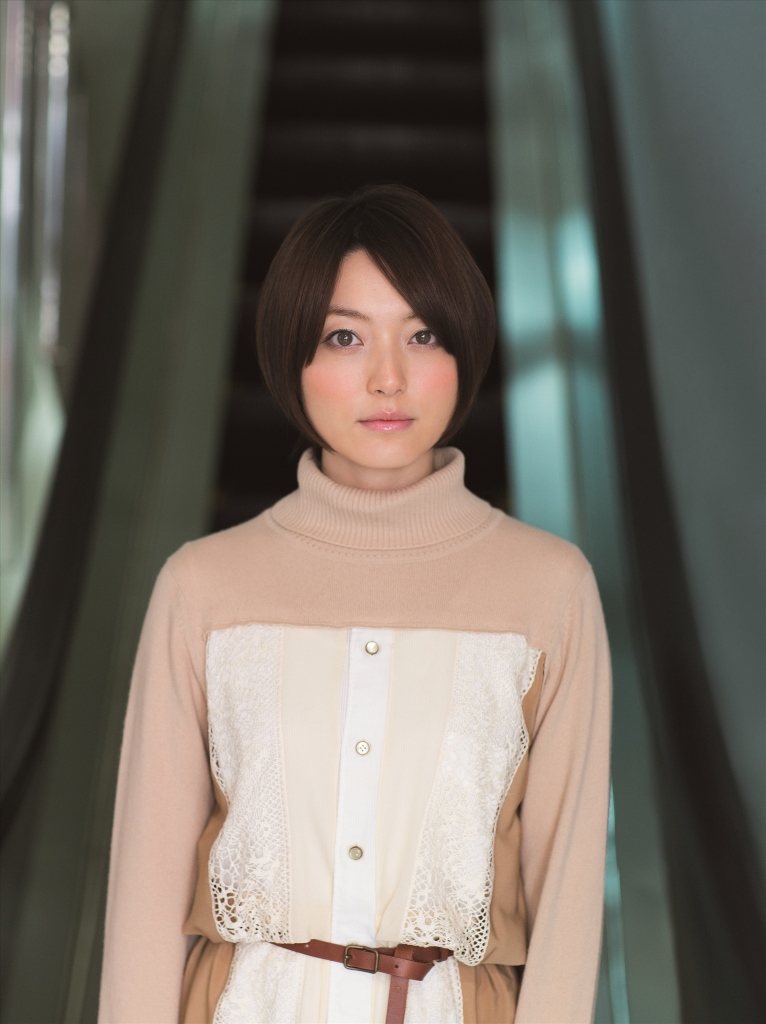 Do you feel that your work changed since you’ve gotten married?

Hanazawa: I don’t feel anything changed right now. As my personal feelings and lifestyle changes from having a larger family that’s dear to me, my own acting may change.

You’ve had an incredible career as a voice actress. Is there a role you would like to try someday?

Hanazawa: If you let me I’ll try any kind of role! If I must pick, I want to try roles I don’t get a lot of, like boys or female villains! 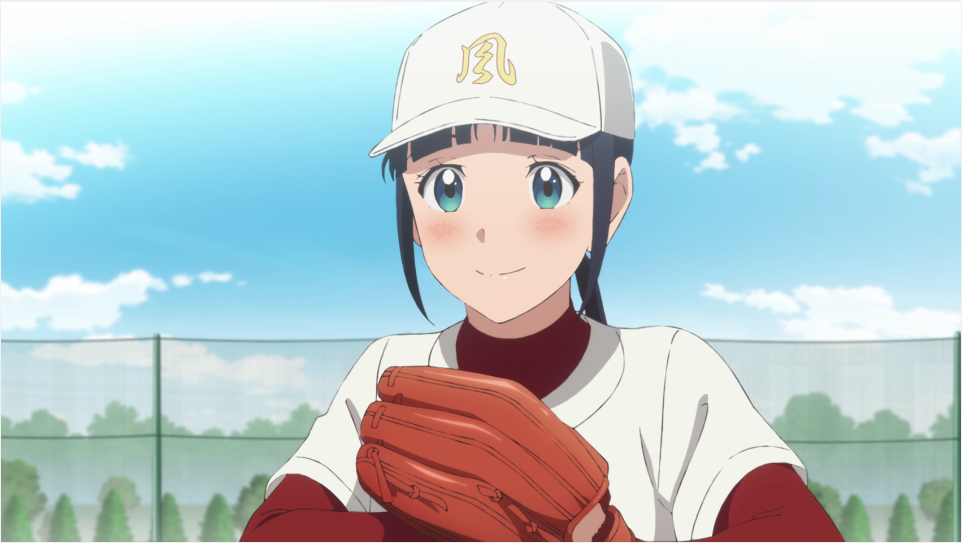 How does Daigo’s and Mutsuko’s relationship with one another affect their growth as baseball players?

Hanazawa: The two are very attentive to those around them (even though Daigo is clueless about love…) so they’re able to emphasize and help with each other’s and the team's problems. Daigo sees Mutsuko’s mental strength and selects her for pitcher, and later gives hints when she’s talking about her worries. Mutsuko keenly senses the changes Daigo is going through, and is always thinking about how to help him.

What aspects of MAJOR 2nd highlight it within the baseball anime genre?

Fujiwara: Since a lot of girls join all at once in season 2, “Girl’s Baseball” becomes a major keyword as the story progresses. I hope fans will be excited to see how everyone at Furin Middle School plays baseball, and how Daigo’s friends from season 1 will get involved in season 2.

Hanzawa: I think it’s an excellent story of Daigo’s growth as a human, and how it follows his path in baseball. Since little league, Daigo faced highly skilled and athletic star players, which forced him to deal with his own complexes. During middle school baseball there are a lot of fascinating teamplay scenes that show how he supports his team as a catcher. It’s impressive how he fights in his own unique way.

Are either of you big baseball fans? Did you ever play?

Fujiwara: Since I had my first ever pitching ceremony at Seibu Stadium, I’m cheering for the Seibu Lions! I played a little baseball as a student during PE classes. I remember how disappointed I was when I came short of catching a fly ball one of the baseball team members hit. When I joined MAJOR 2nd, I wanted to join a softball team! I really love playing catch and still do so now!

Hanazawa: Since I was little, I’ve been watching games with my dad who’s a Giants fan, and I’ve played catch at the park. I’m a fan of Yoshinobu Takahashi, and I used to have his baseball card tucked away in my student ID book. 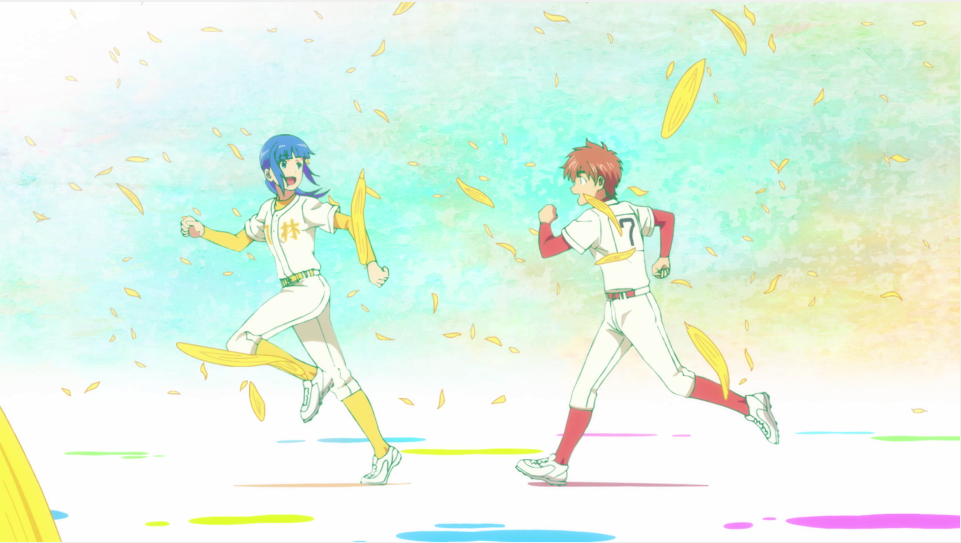 Are there any moments from the latest season of Major 2nd that you’re most excited for fans to see?

Fujiwara: Wow, there’s so many! [Laughs] There’s the scene where you think the team finally came together, only to be separated due a certain thing happening, but everyone still thinks of the team, and their bond grows stronger. Then there’s the scene that touches on everyone’s love of baseball…

I want the fans to watch them all!! [Laughs]

Hanzawa: The scene where Daigo’s trauma from Season 1 comes back. Also look out for times when Daigo acts differently, and how the other team members act.

Are there any final messages you’d like to leave for overseas readers?

Fujiwara: I’m very happy that overseas fans are enjoying both MAJOR and MAJOR 2nd. Thank you so much! I hope everyone can enjoy both the manga and anime. It spotlights how Daigo engages with baseball in a way that’s different from his father and unique to him, and how each team member personally feels about baseball. Thank you for your continued support!

Hanazawa: Furin Middle School’s baseball team gets frustrated a lot because opponents see all their girl members and ridicule or go easy on them, even though the girls can play baseball just as well. Even then they grow as they fight back using their strengths. Please watch this amazing team do their best!

MAJOR 2nd is available to stream on Crunchyroll and VRV with new episodes premiering Saturdays at 7:00am EDT.

Have a favorite Natsumi Fujiwara or Kana Hanazawa role? Enjoying the latest season of MAJOR 2nd? Let us know in the comments below!

Danni Wilmoth is a Features writer for Crunchyroll and co-host of the video game podcast Indiecent. You can find more words from her on Twitter @NanamisEgg.
Do you love writing? Do you love anime? If you have an idea for a features story, pitch it to Crunchyroll Features!
Tags
major 2nd, major second, major, natsumi fujiwara, kana hanazawa, interview
« Previous Post
Given The Movie Comes to Crunchyroll in 2021!
Next Post »
Fall Guys to Go Kaiju-Sized with Godzilla DLC
Other Top News
2 Comments
Sort by: