ESSAY: Remember When Naruto Shippuden Became A Slasher Film For An Episode?

Look out! The killer is right behind you! 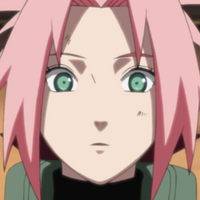 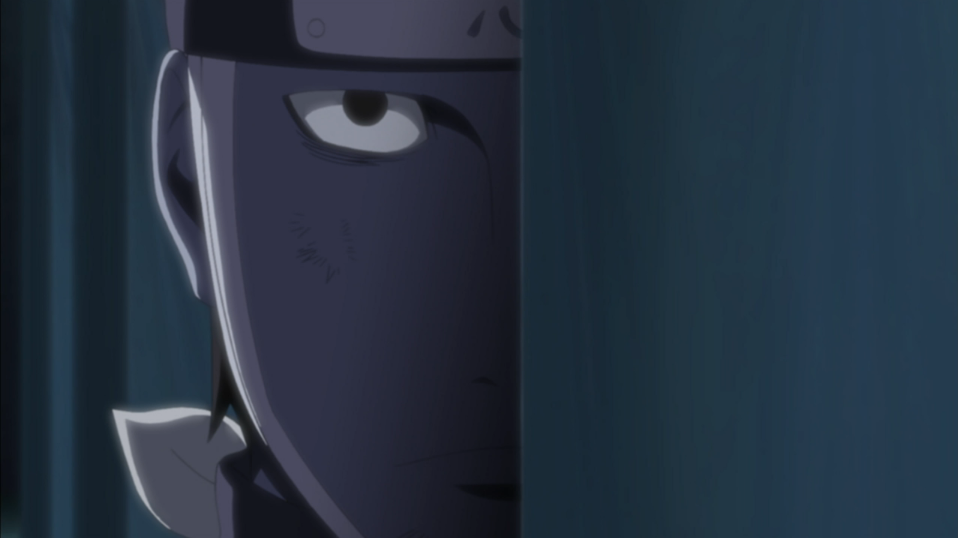 Long-running series often fall into a specific formula that works for them without fail. When it comes to shows like Naruto you’re going to have a pretty good idea of what to expect from most episodes because it's what fans want. Except for one particular episode in the midst of the Fourth Great Ninja War when Naruto Shippuden pulled out all the classic horror movie tropes.

Episode 278 “Medic Ninja in Danger” starts off with some standard anime fare — everyone is still reeling from the first day of fighting in the war and trying to determine if they will have to continue fighting through the night or if they can finally get some rest. We start with a nice slow burn in the style of The Blair Witch Project or The Shining, but because all of the characters are already stressed and filled with tension, viewers are kept slightly on edge. Everything seems relatively normal when Neji is sent to a medical camp to get checked out by Sakura — but then tragedy strikes as three medics are found assassinated. 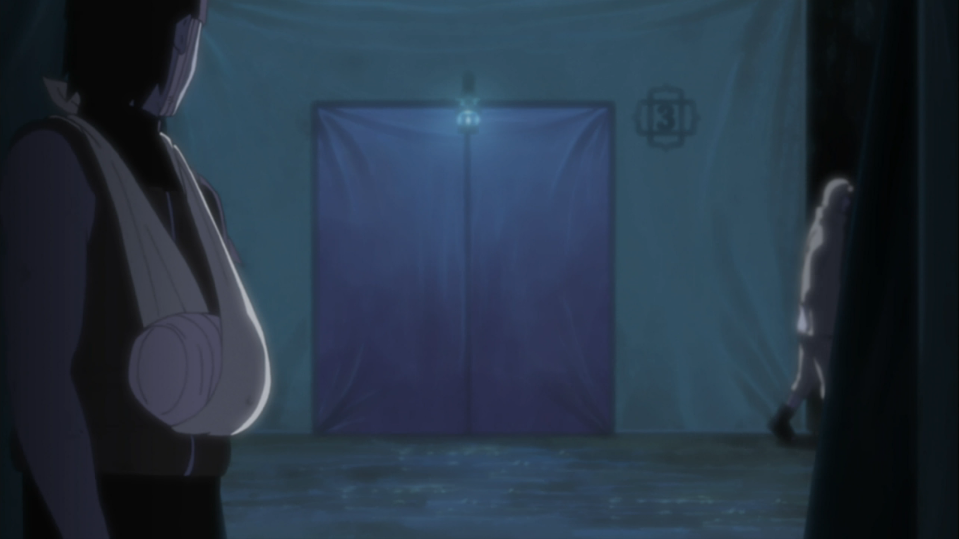 The tone of the episode immediately changes as everyone begins to doubt each other. All the while, viewers are given little glimpses of someone lurking in the shadows, silently slipping around corners, watching the ninja without their knowledge. The audience is naturally led to believe this has to be the assassin but it's just a red herring in the form of a shy ninja who wants to confess his feelings for Sakura in a love letter. The real killer is still out there somewhere roaming around the camp. Oh, look, another horror trope. We see you Tobe Hooper's The Funhouse.

The big twist comes when it’s revealed that Neji is the one shanking his comrades ... something must be terribly wrong here. With his skills and technique, Neji becomes the kind of Big Bad who is so formidable everyone has to work together to take them down. It was the perfect plan, too. He could easily maneuver through camp because who would ever suspect him? 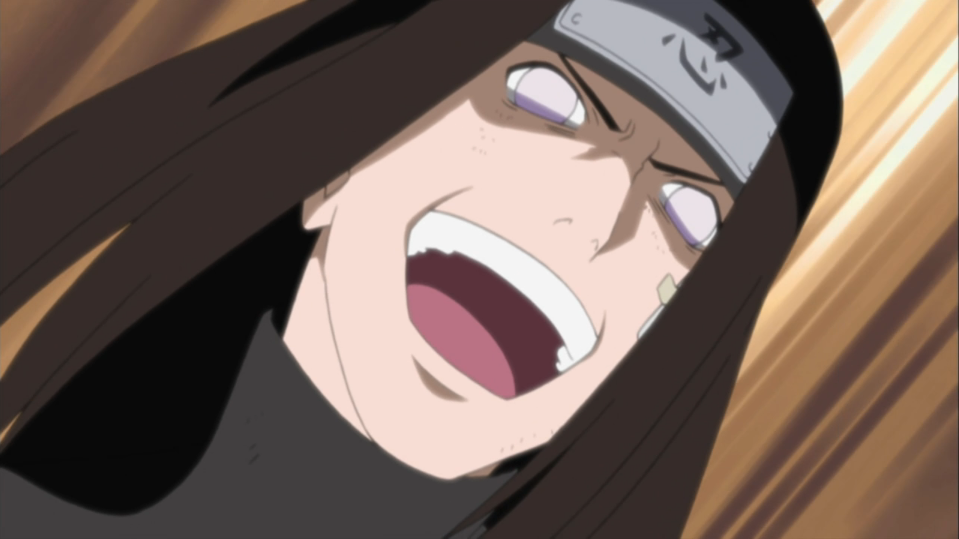 After the assassin unsuccessfully tries to take out Sakura and gets beaten up for his troubles, we get a second big reveal — the killer was a White Zetsu clone disguised as Neji. What seemed like a tragic but isolated incident becomes a widespread problem as these clones can utilize stolen chakra and disguise themselves as allies. The implications are terrifying — these horrific murders could happen any time, anywhere. No one can trust anyone. Everybody's a suspect. Just good old Invasion of the Body Snatchers type paranoia.

"Medic Ninja in Danger" has so much working for it, it's a uniquely riveting episode. The cinematography creates a high level of tension and suspense, we get classic bait-and-switch tropes and surprising twists, all while emphasizing the actual horrors of war ... and it's not even a filler episode, it's adapted straight from the source material. It’s a one-off episode that not only fits the tone of what’s happening in the overall story but also works as a thrilling and suspenseful slasher narrative perfect for Halloween.

What's your favorite scary anime movie or episode? Let us know in the comments!