OPINION: These Naruto Filler Episodes Are Worth Your Time 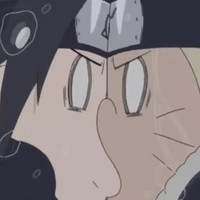 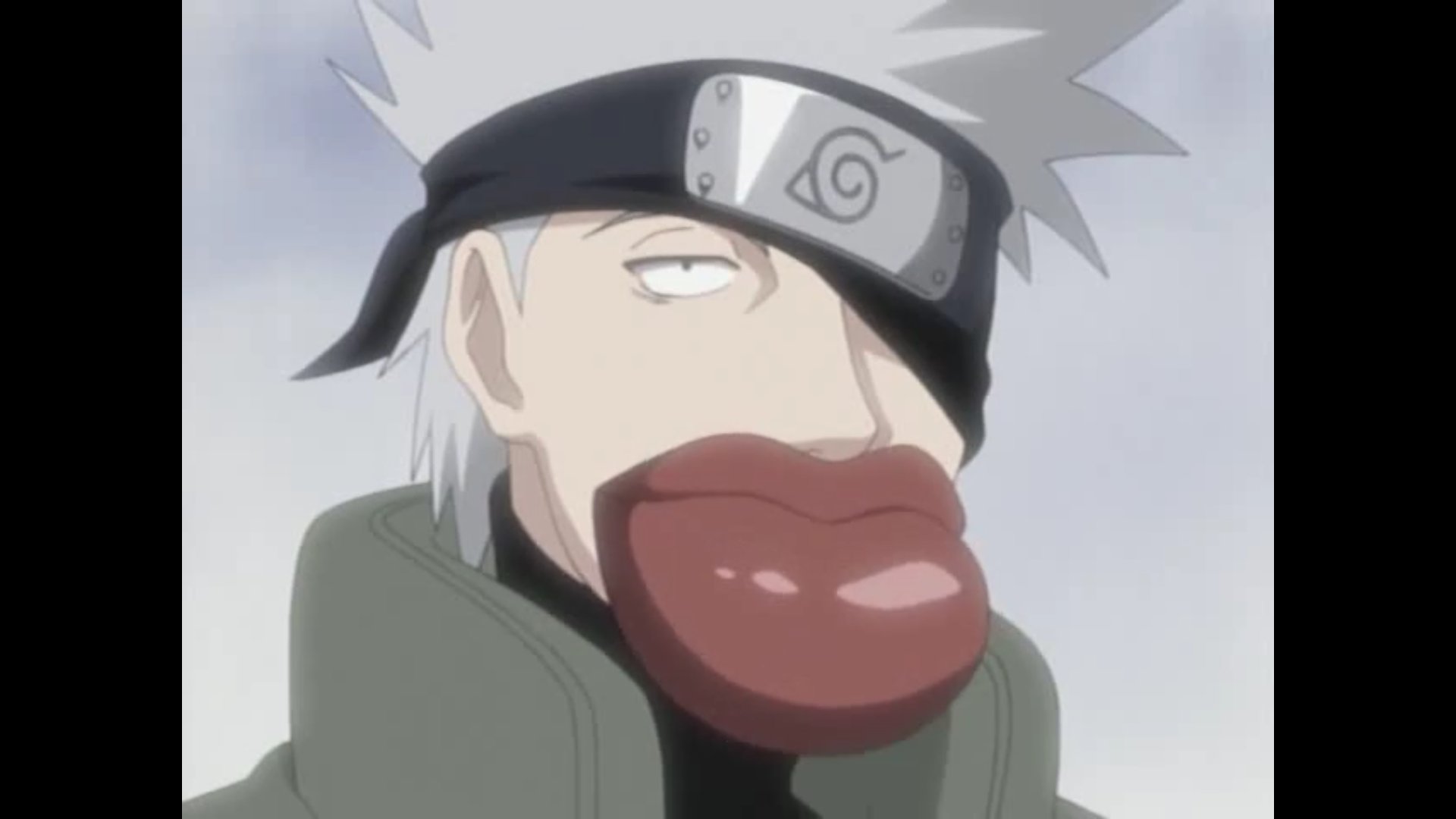 Filler in anime often has a negative stigma, and Naruto is no stranger. With approximately 40 percent of a whopping 720 episodes being filler, Naruto has among the highest numbers. And while filler can feel like a nuisance when the mainline story is gaining traction, there is redeemable content within it. Especially in a series with such a large cast, where filler episodes can help us explore backstories and offer more screen time to some of our favorite characters. One of the community’s favorite jokes has always been “Naruto’s swing gets more screen time than TenTen” and I hate to be that guy … but with filler reinforcements, TenTen reigns supreme.

Let's take a look at some of my personal favorite filler episodes and arcs to discuss what makes them so substantial: 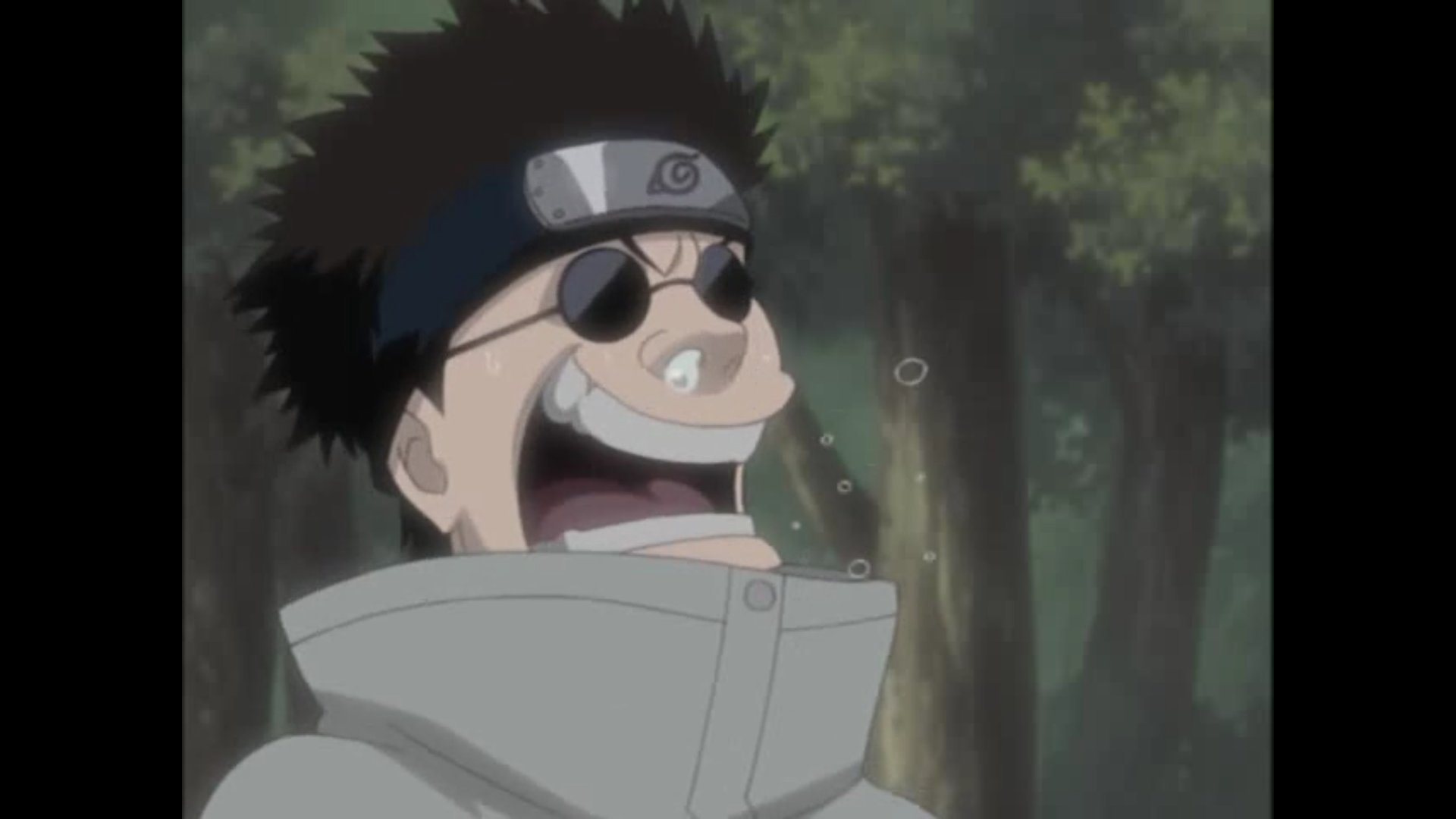 Shino Aburame was a character that I felt lacked emotional depth due to the lack of attention given to him. In this fun episode, when he’s asked to stand-in at a funeral, he falls victim to a very potent laughing poison and needs Naruto to take his place. In the end, it’s revealed that the funeral is a farce enacted to humble a greedy family. It ends with Shino begging Naruto to remain quiet about the song and dance he performed. 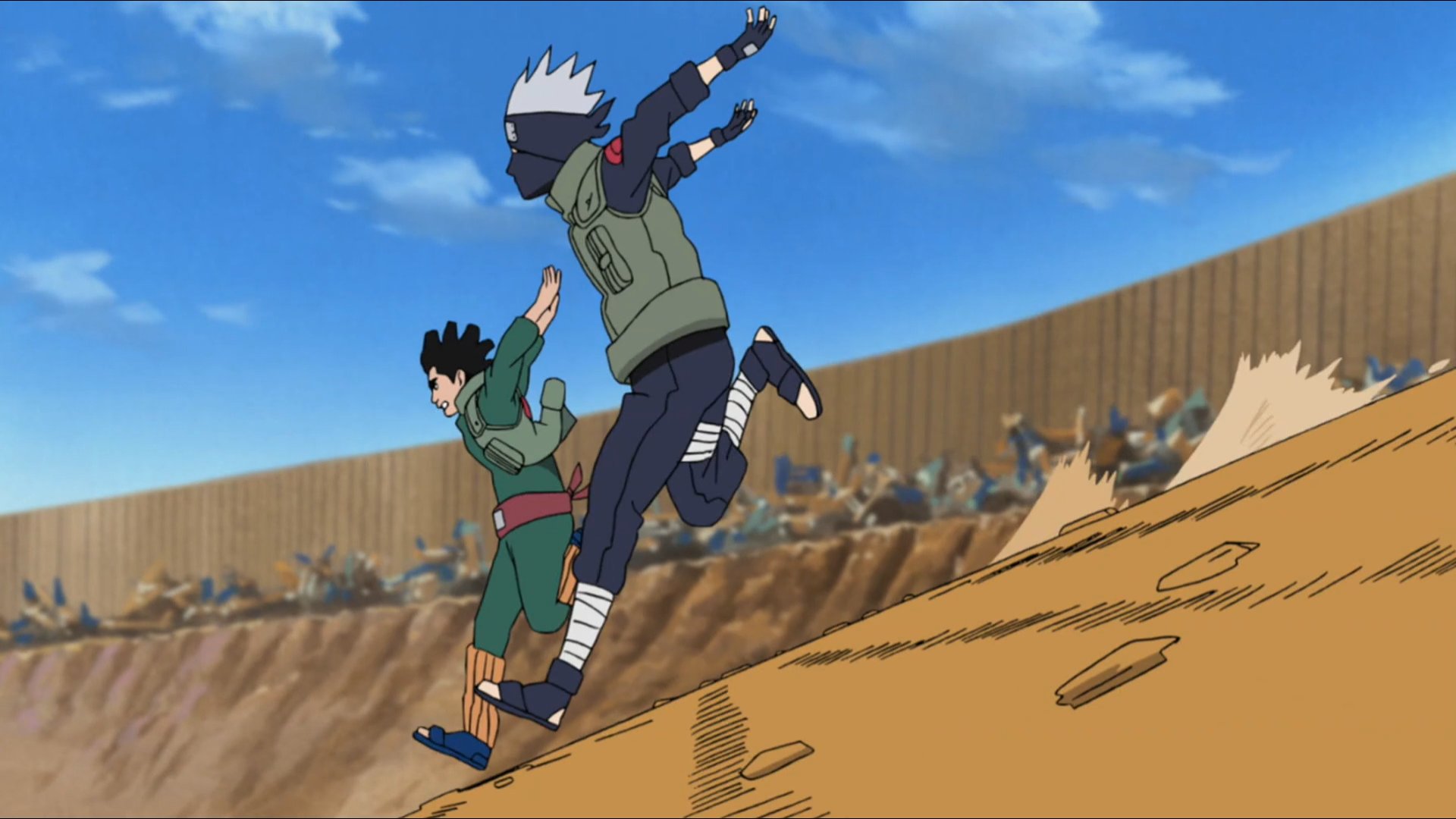 When Tsunade is unconscious and Danzo is dead, Kakashi is tapped to become the next Hokage. Upon receiving the news, his best friend and eternal rival Might Guy challenges him to one last race — arguing that it will become much more difficult for Kakashi to do something so freewheeling once he takes the job. This non-stop fun episode is especially brilliant because it somewhat foreshadows how Guy’s great sacrifice in the ninja war actually makes him the restricted one.

Blaze Away, Byakugan! This Is My Ninja Way! (Episode 151) 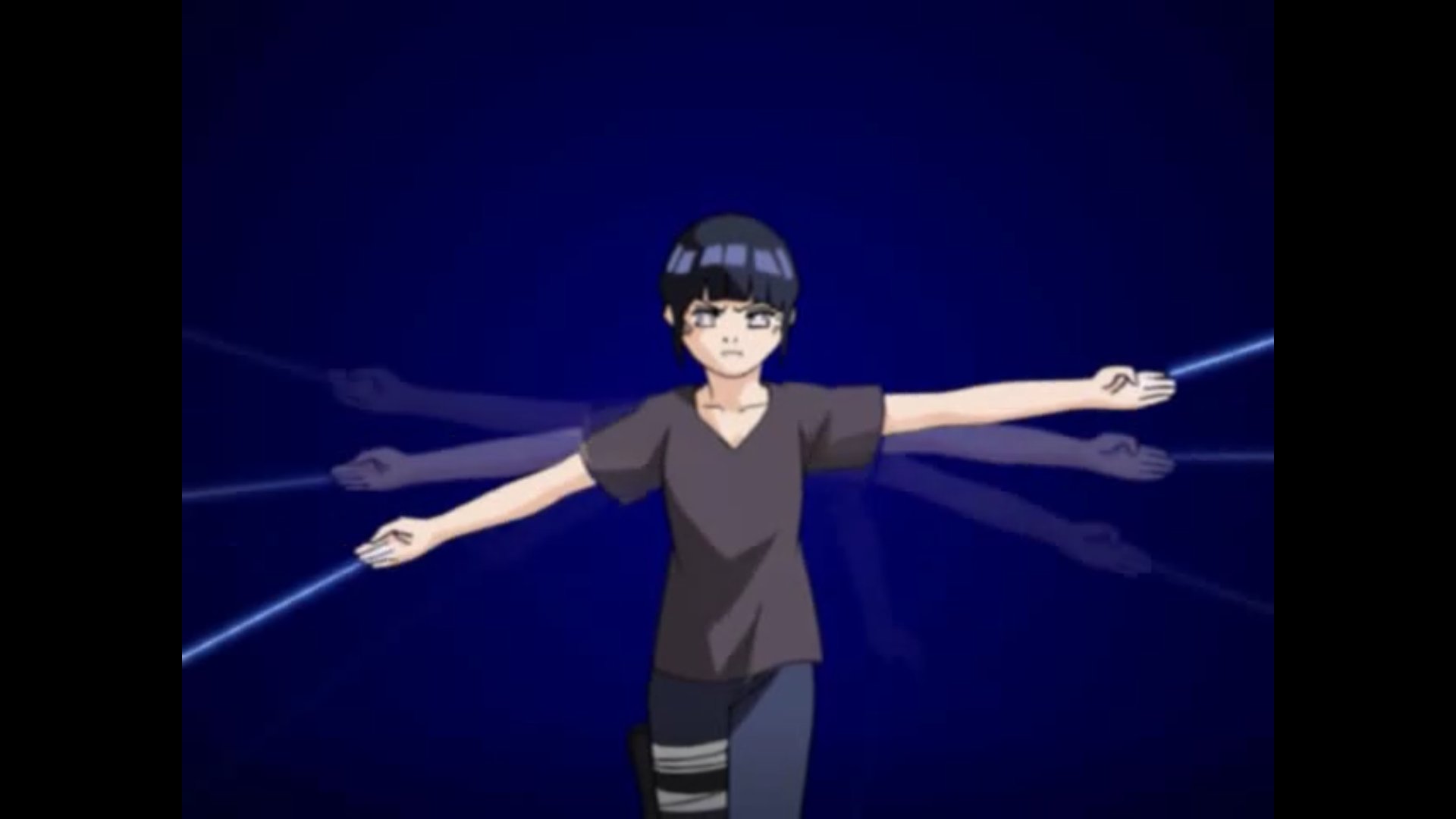 All things considered, Hinata got the short end of the stick before the time-skip … until this filler episode! She redeems her Chunin Exams fight with Neji by facing three ninja while her team is captured. We then see her unveil the Protective 8 Trigrams 64 Palm technique to ward off an enemy swarm of bees. Just like Naruto, she pushes her limits with admiration for her future husband. 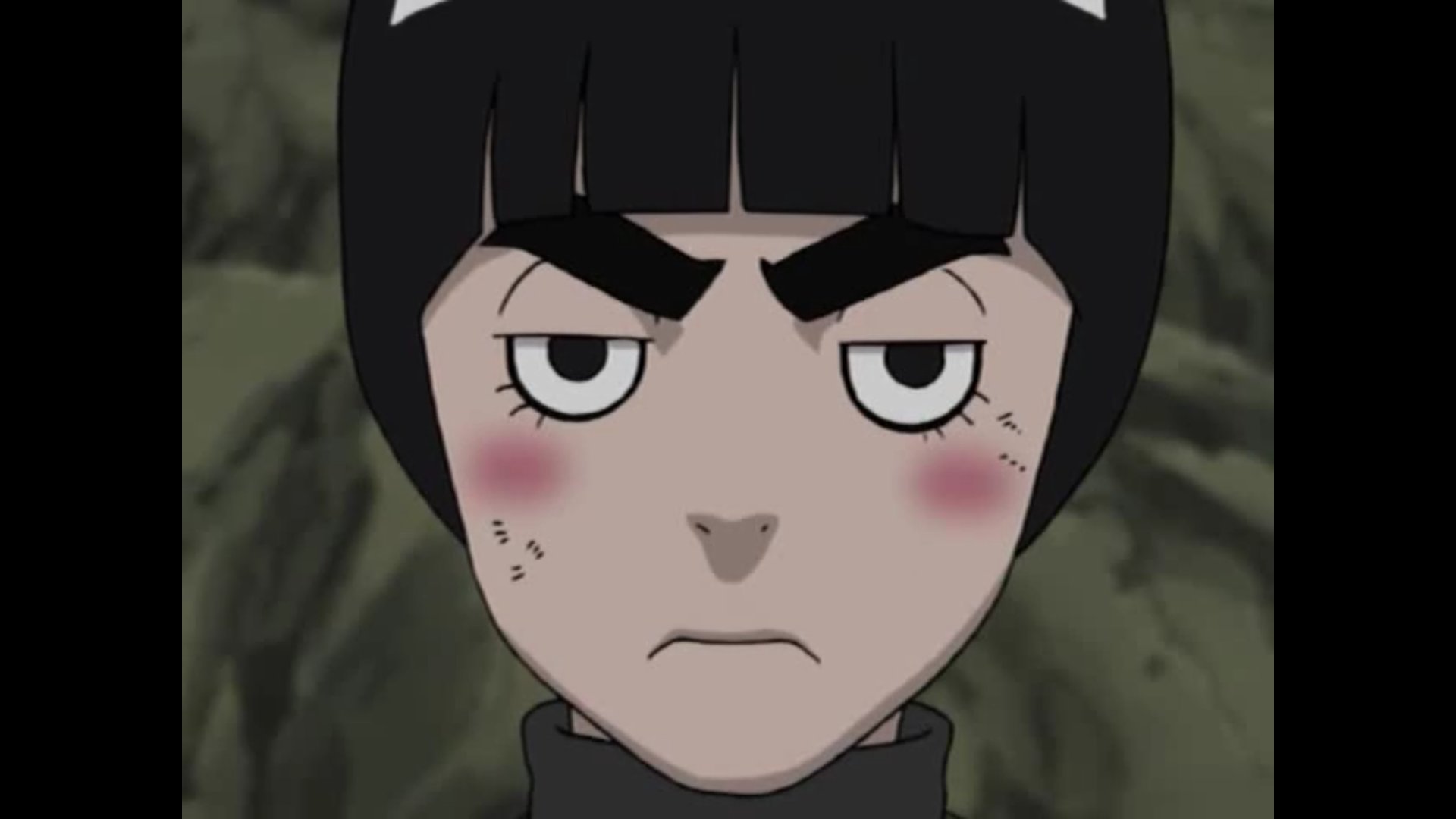 Team Guy? Seven Swordsmen lore? Drunken Lee? What else could one want in a filler episode? In this comical tragedy, we see a mourning villain with immense power release his rage against Team Guy. Ultimately losing, we see more of the team’s dynamic, with some hilarious sequences from Rock Lee. 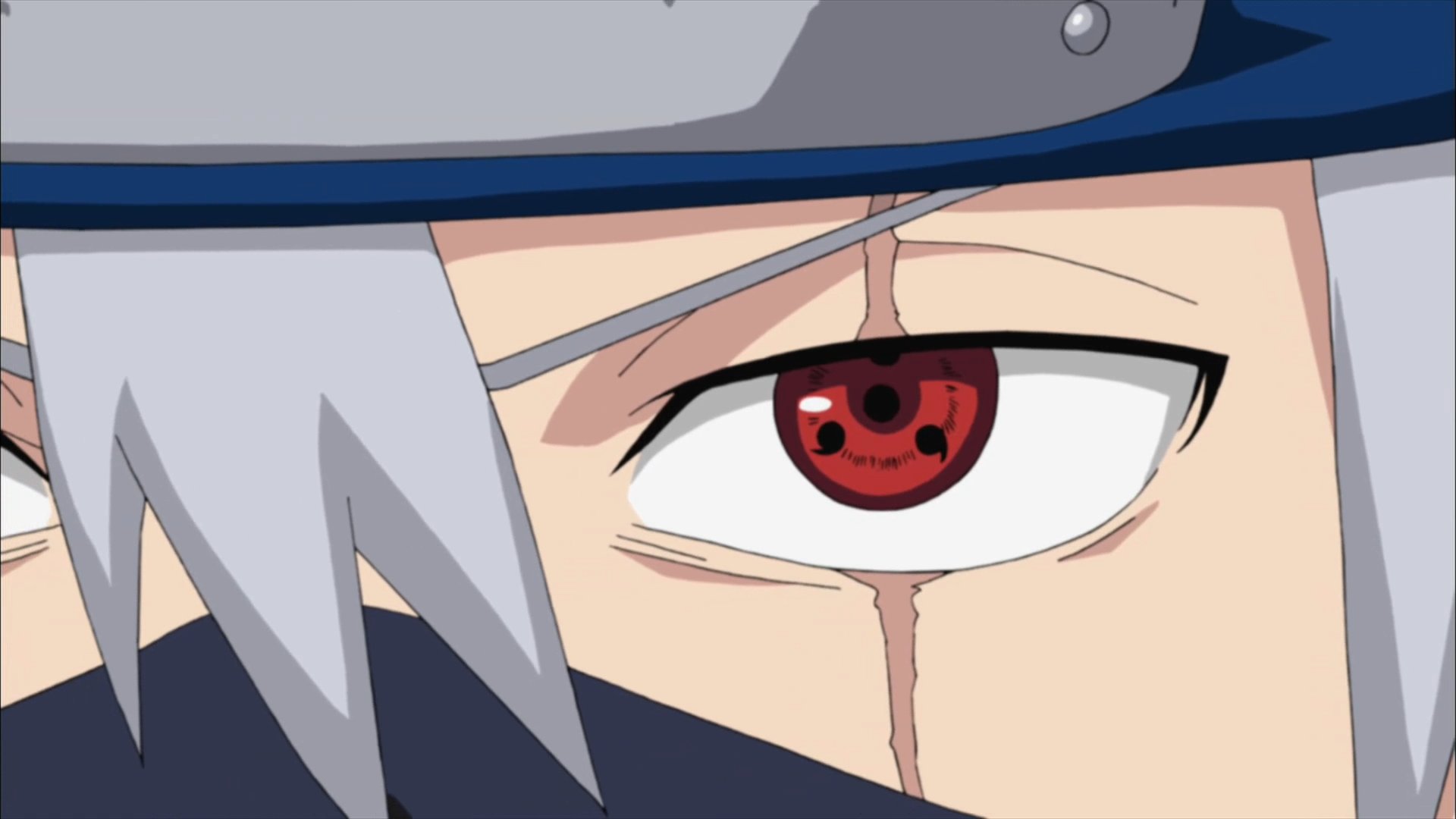 Outside of gaining more backstory on Kakashi, we explore events such as Orochimaru’s betrayal, the Nine-Tailed Fox’s attack, and the Uchiha Clan’s slaughter. It’s hard to believe it’s really even filler when the arc provides so many puzzle pieces. Additionally, Yamato’s backstory is touched on as well.

The episodes I’ve mentioned are even better in hindsight because they can initially be skipped so that the main story goes uninterrupted, then circled back to and salvaged when you long for more of the series. This small sample of fillers provides exceptional world-building and I’d recommend you explore them in your spare time. There's most certainly one that you'll resonate with.

What's your favorite filler moment? Let us know below!