Test your knowledge before the Final Season begins! 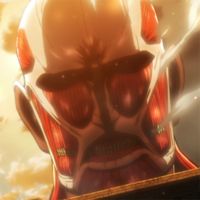 Attack on Titan is nearing its Final Season, meaning that this monumental series is coming to a close. A lot has happened during the past three seasons, though — numerous cool titans, countless characters, and a handful of twists that probably caught you off guard, or at least kept you on the edge of your seat. So, to celebrate the conclusion of Attack on Titan, I've created a quiz to test your knowledge of it. Have you been paying close attention, or do you need to rewatch from the beginning to study up? Let's find out! 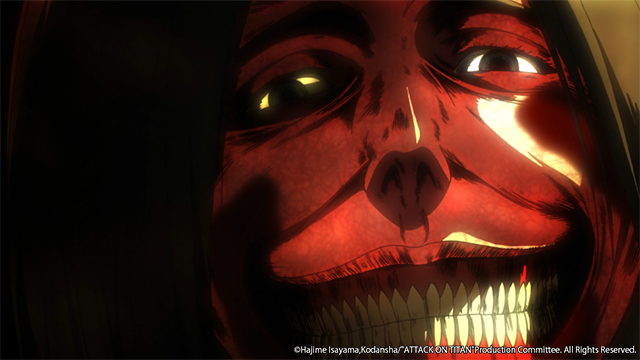 What score did you get? Are you a cadet or a novice? Let us know in the comments!

And be sure to catch up on Attack on Titan Season 1-3 HERE!