Time to start your Nen training with our Hunter x Hunter quiz! 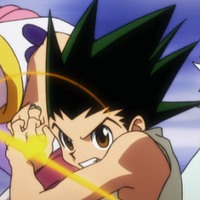 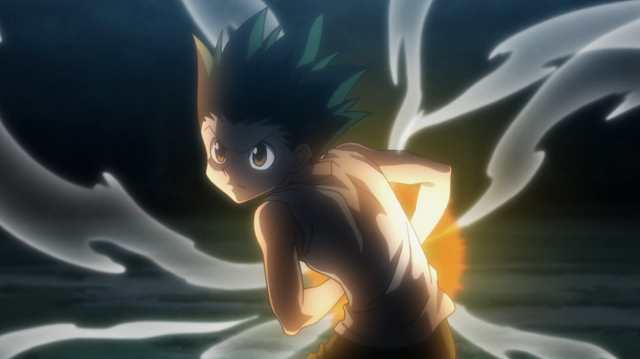 The complexities of Nen — the aura-based fighting technique from Hunter x Hunter that allows one to manipulate their own life force — offers limitless possibilities to those strong enough to wield it. There are several avenues and applications for it, whether you’re simply trying to make your punches stronger, detect other people’s auras, or charge compounding interest on your opponent’s energy and trying to get them to bankrupt. The most intriguing part about Nen? Through proper training, anyone and everyone has access to it. It can even be said that successful artists, scientists, and athletes are channeling their Nen into perfecting their crafts.

But the first step toward learning how to harness your Nen is to find out which category you belong to. Among the many classifications of aura usage, there are six overarching categories that a Nen user falls into. Each category has different strengths, and knowing which one you’re in can help draw your focus and use your Nen more effectively. Normally, you’d have to release your aura against a leaf floating in a glass of water to find out which category you are. Instead, here’s a quiz to help do that for you!

Which category are you? What kind of power will you craft out of your aura? Do you think you could take on Heaven’s Arena or beat Greed Island with your abilities? We want you to let us know how you would master your Nen!