How Rimuru's ability to make friends has propelled them to success 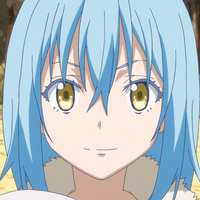 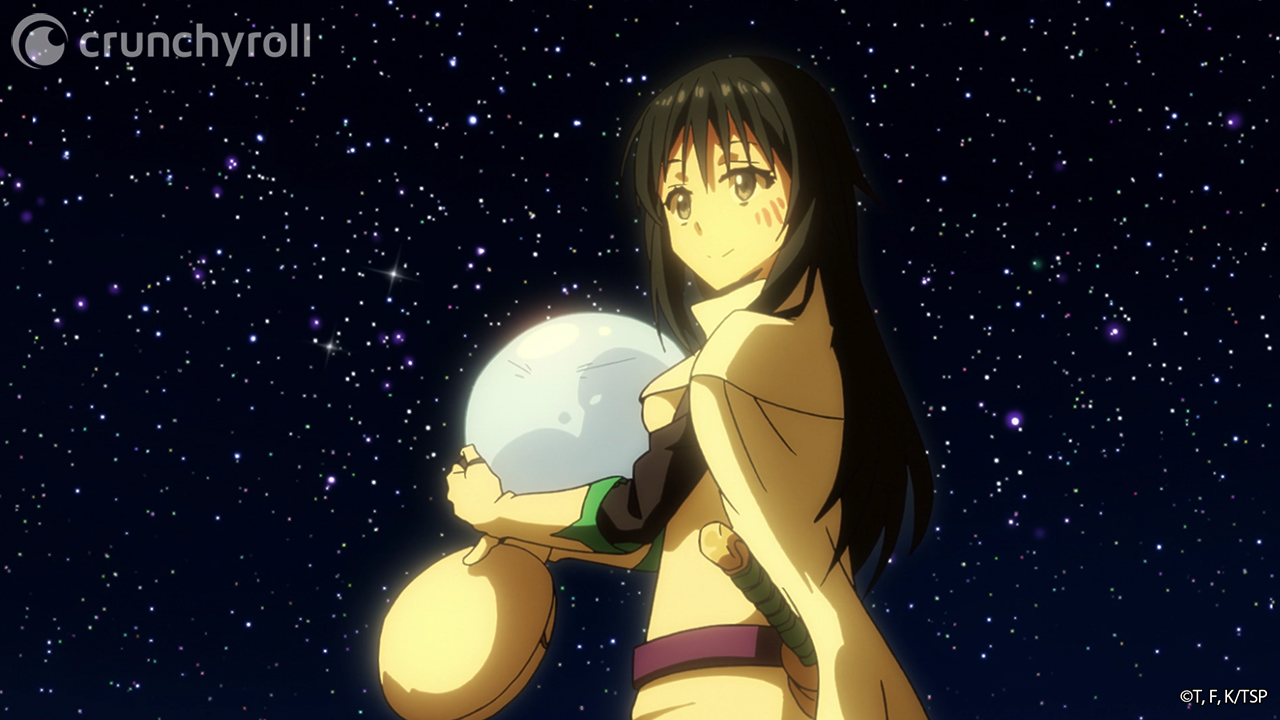 Rimuru Tempest has come a long way from where they started. They began as a lowly, nameless slime, then became the leader of the monsters in Jura, founded their own kingdom, and is now on the cusp of becoming a Demon Lord. They had an advantage from the start, being reincarnated with a heap of useful abilities and gaining even more by grinding out all the monsters they encountered in the cave, but there’s one that’s been at the core every one of their wins: kindness.

As cheesy as it sounds, Rimuru’s biggest asset has always been that they're a genuinely decent person. From the beginning, their default approach has been to try getting along with everyone. Almost immediately after being reincarnated, their first encounter was with Veldora the Storm Dragon, a terrifying (and lonely) monster who’d been imprisoned for ages. One short conversation later, Rimuru had made their first friend in the new world, all because they were nice to a lonely dragon. Their friendship ended up benefiting both, with Rimuru powering up by absorbing Veldora as a way to help him escape his prison. Of course, Rimuru had no idea that would happen. They just did it to try and help their new friend. 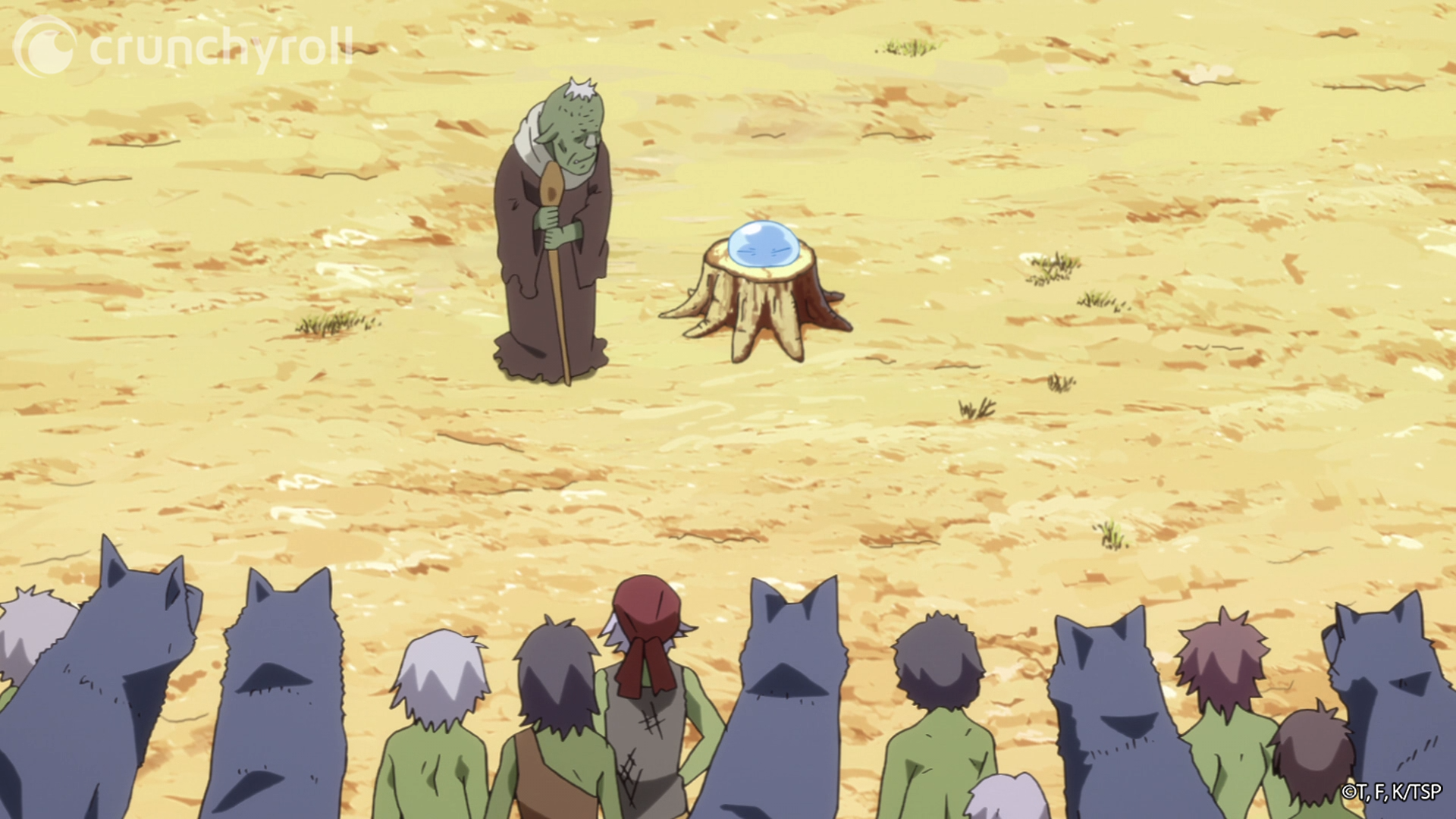 This same attitude colors their actions once they actually end up in a position of power, too. Rimuru chose to help the goblins, even when they couldn’t give them anything in return. Their aid allowed them to defeat the Dire Wolves, and their decision to spare the wolves’ lives and name everyone earned their everlasting loyalty. With how special names are to monsters in their world, their naming them was more than just a favor. It was an act of huge generosity that left Rimuru drained but won them their first group of allies in their new world. Imagine how different their story would’ve been without friends like Rigurd, Ranga, and even Gobta. All of them have played huge roles in the development of Tempest, and all because Rimuru decided to help some struggling goblins.

This trend continues, as Rimuru’s kindhearted nature and willingness to forgive attracts all sorts of people, from the loyal Kijin to their new bestie, Milim. Even the orcs, initially a major enemy, were ultimately willing to join Rimuru’s budding kingdom once they gave them a chance. Rimuru’s gift for winning people over has proven itself even more useful than their veritable pile of special skills. Look at the battle against Charybdis, their strongest foe to date. Rimuru took the lead, but the fight itself was a team effort involving all of the friends and allies they'd made since they came to Jura. And it was Milim who actually landed the finishing blow. None of that would’ve been possible if Rimuru hadn’t won so many people over with their kindness. 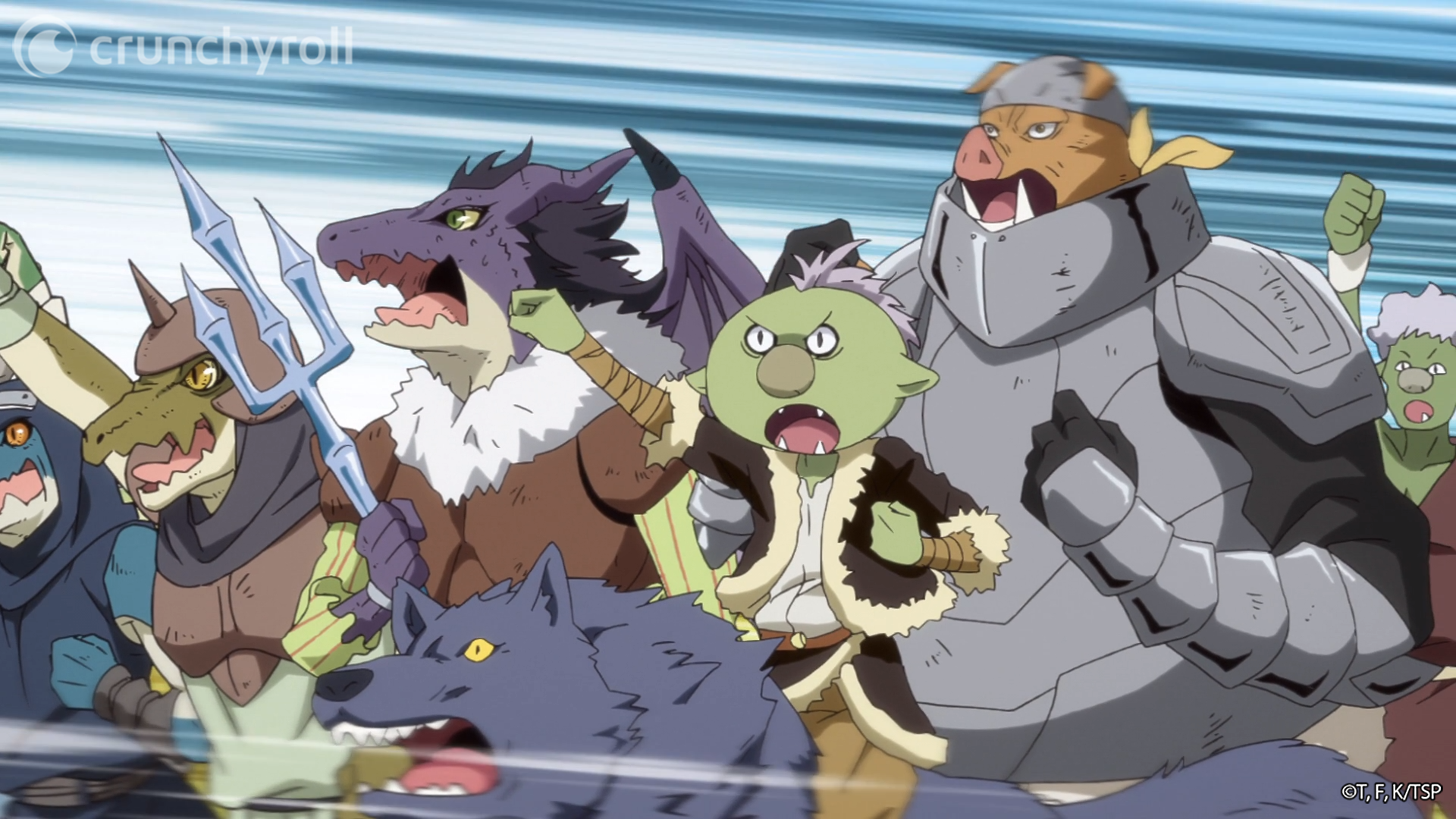 Once Charybdis is beaten and Rimuru's new kingdom is safe, their first priority is to start building diplomatic ties with their neighbors and negotiating trade agreements with everyone they can. As Myulen noted, Tempest’s considerable resources and strong fighters could’ve made it a major military power, but that’s just not how Rimuru does things. They'd rather negotiate treaties and stay on friendly terms with their neighbors than expand their borders.

Of course, not everyone is equally receptive to their efforts. There are some, like the Kingdom of Falmuth, who are more interested in securing their own power than cooperating with an upstart slime. But even then, when they're facing the loss of so many close friends, it’s that same ability to befriend almost anyone that gives Rimur a ray of hope. If they hadn’t befriended Eren and the other adventurers, Rimuru would have never learned that becoming a Demon Lord could be a way to save Shion and the others who were killed in Falmuth’s attack. 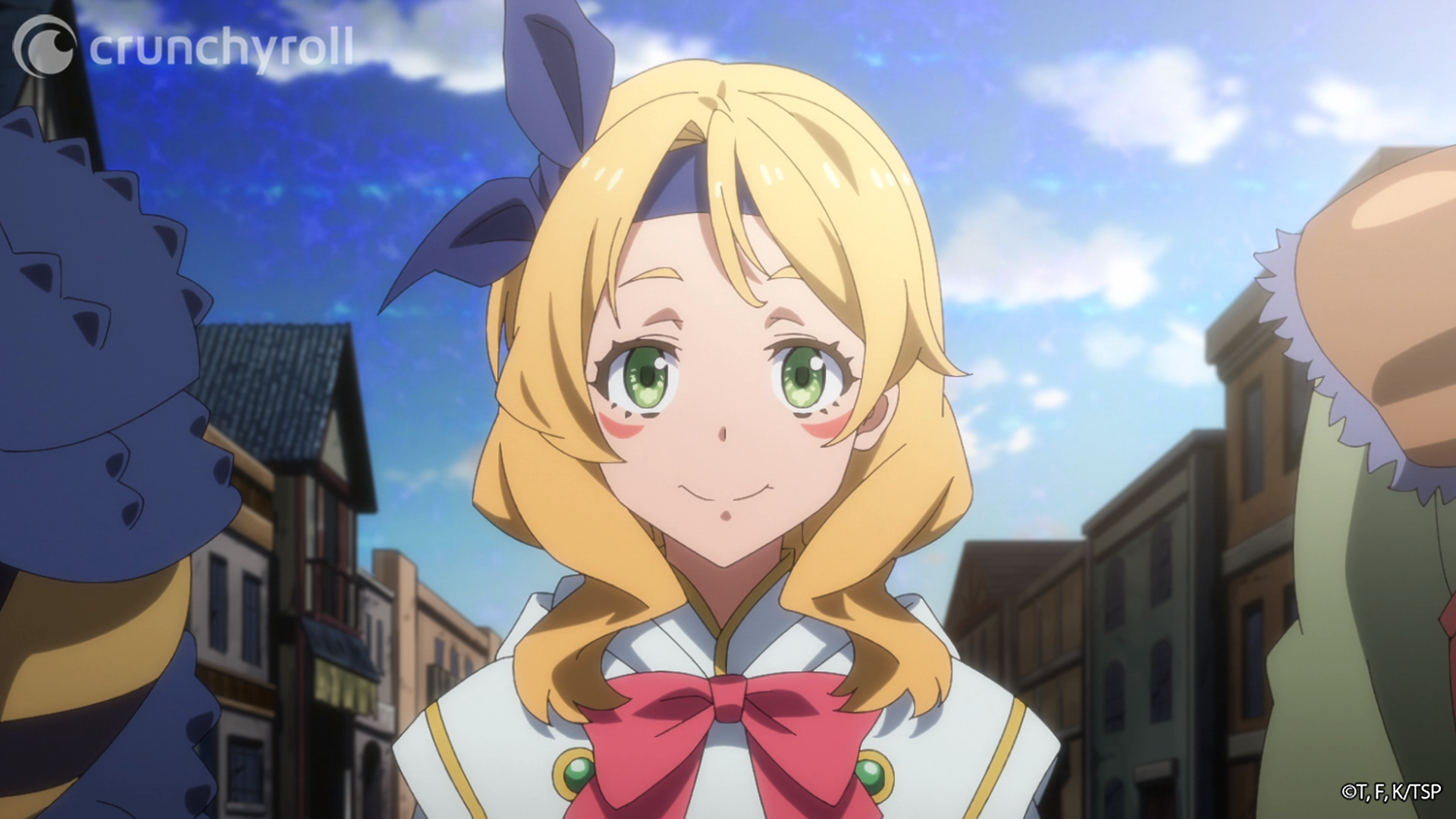 Slime has always been defined not by the skills Rimuru obtains or the enemies they defeat, but the friends they pick up as they go about their slimy life. It might be a cliché to say that kindness is always the best path, but That Time I Got Reincarnated as a Slime has proven again and again that a little kindness can go a long way.

Tags
that time i got reincarnated as a slime, rimuru, slime
« Previous Post
Japanese Fans Rank the Anime Which Final Episode Made Them Cry
Next Post »
Final ARIA OVA Episode Set to Premiere in Japan This Winter
Other Top News
50 Comments
Sort by: