This whole season has been a little ... sad? 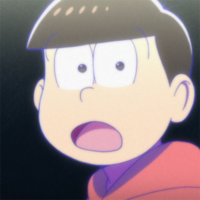 No season of Mr. Osomatsu, the most recent incarnation of the franchise that was launched by famous manga artist Fujio Akatsuka in the '60s, has been alike. The first season was mostly a hilarious madcap ride, a series in love with the idea that it had taken these sextuplets and warped them into selfish, vindictive, former child star NEETs. The second season was more experimental, spending a lot of time with the side characters that populated the world of the Matsu siblings (particularly Iyami) and diving into the Matsus' seeming self-awareness that they wouldn't ever be able to top their first season antics.

And the third season, which ends this Monday with "Final Episode" has been, for the most part, introspective and often poignant. Yes, there are episodes that run on fast-paced and escalating gags, and there are segments that revolve around the Matsu brothers acknowledging their fame (and former fame). But the primary theme of Mr. Osomatsu's Season 3 has sort of served as one long existential crisis for the boys. I wrote at the beginning of this season that the first few episodes confirmed the fact that the brothers were eternally refusing to grow up. But as the season went on, the questions asked in those first few episodes ("Why is this funny?" "Why do we keep doing things this way?" "What's the point of all of this?") lingered, even if not directly spoken. 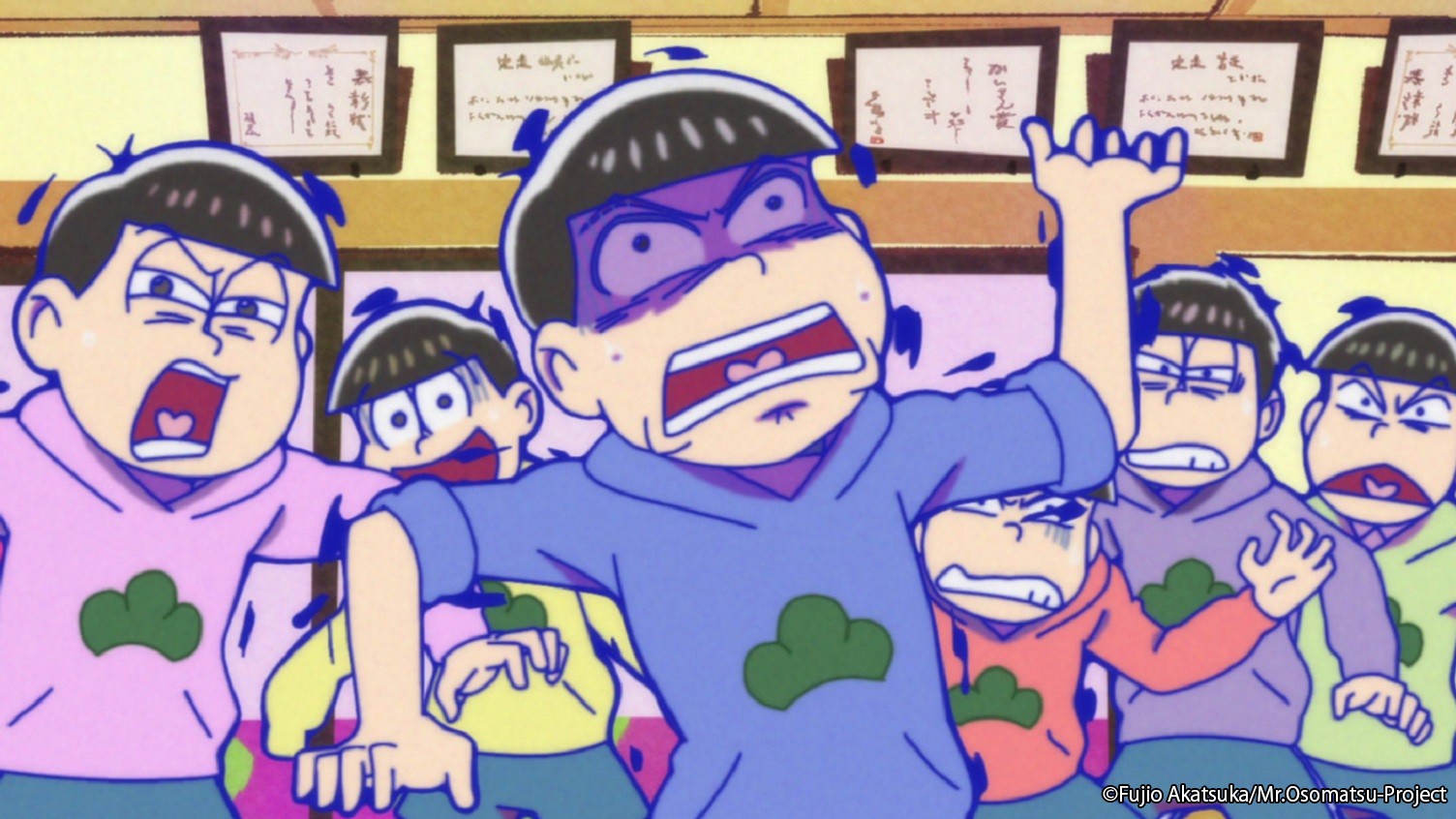 One of the best examples of this is in Episode 5, in which the boys trudge home from a wedding between their old school classmates. In the Mr. Osomatsu movie, we saw how the brothers acted in high school, but their long conversation on the sidewalk here slowly dives into something that almost resembles impossible longing. The boys talk about marriage and having children and adult life and what all that means for you and for your happiness. What kind of person does something like this? Would the Matsus themselves be capable of it? Would it make them happy to leave their parents' house and go start a new family and life elsewhere? In the end, there's no real resolution.

Other plots (though often far goofier) involve the boys trying to convince themselves that they can climb a mountain, or when Chroromatsu tries to find his calling in life aka his Sparkle Phantom Stream. What these all have in common is the admittance that there might be something else after this — some kind of renewed purpose that doesn't involve being a jaded brother sleeping in your childhood bedroom crammed near your five other jaded brothers. That there might be a life after Mr. Osomatsu. 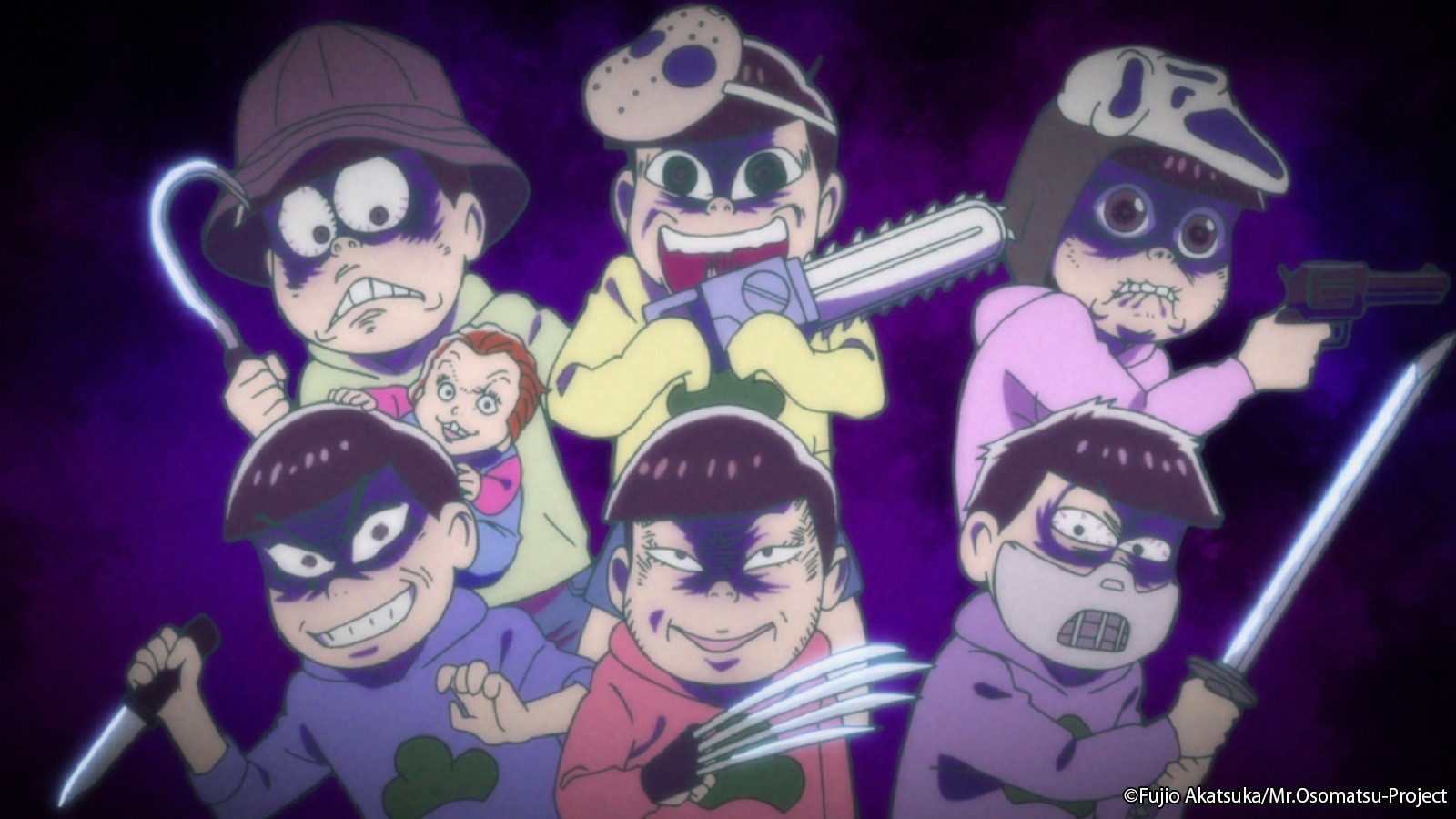 In both Season 1 and Season 2, the series pulls kind of a fake-out where the penultimate episode of the season is played mostly seriously. The brothers separate and leave the nest and evaluate their roles in the world. And then, of course, in the last episodes, they're playing a game of intergalactic baseball or trying to escape Hell because they realize that they don't want to die virgins. Season 3 didn't do this, though. The penultimate installment was one of the most ridiculous ever, with the brothers going to war against the New Osomatsus, sextuplets designed to be more PR-friendly than the screeching man-children that serve as the current main cast.

Maybe that's because that's what Season 3 has been. Not totally of course. There are also episodes where Jyushimatsu has his brain switched with a dog, the boys play a "Werewolf game," they try to steal their mom's food, and Choromatsu creates a museum dedicated to himself. Choromatsu really is the Mr. Osomatsu equivalent of Breaking Bad's Walter White, right down to the taste in shirt colors. Dude is all about saying, "I'm doing this for my family. I'm so REASONABLE." But deep down, he really relishes being a piece of garbage. (Just a thought.)  But peppered throughout Season 3 has been that episode-before-last sense of melancholy. 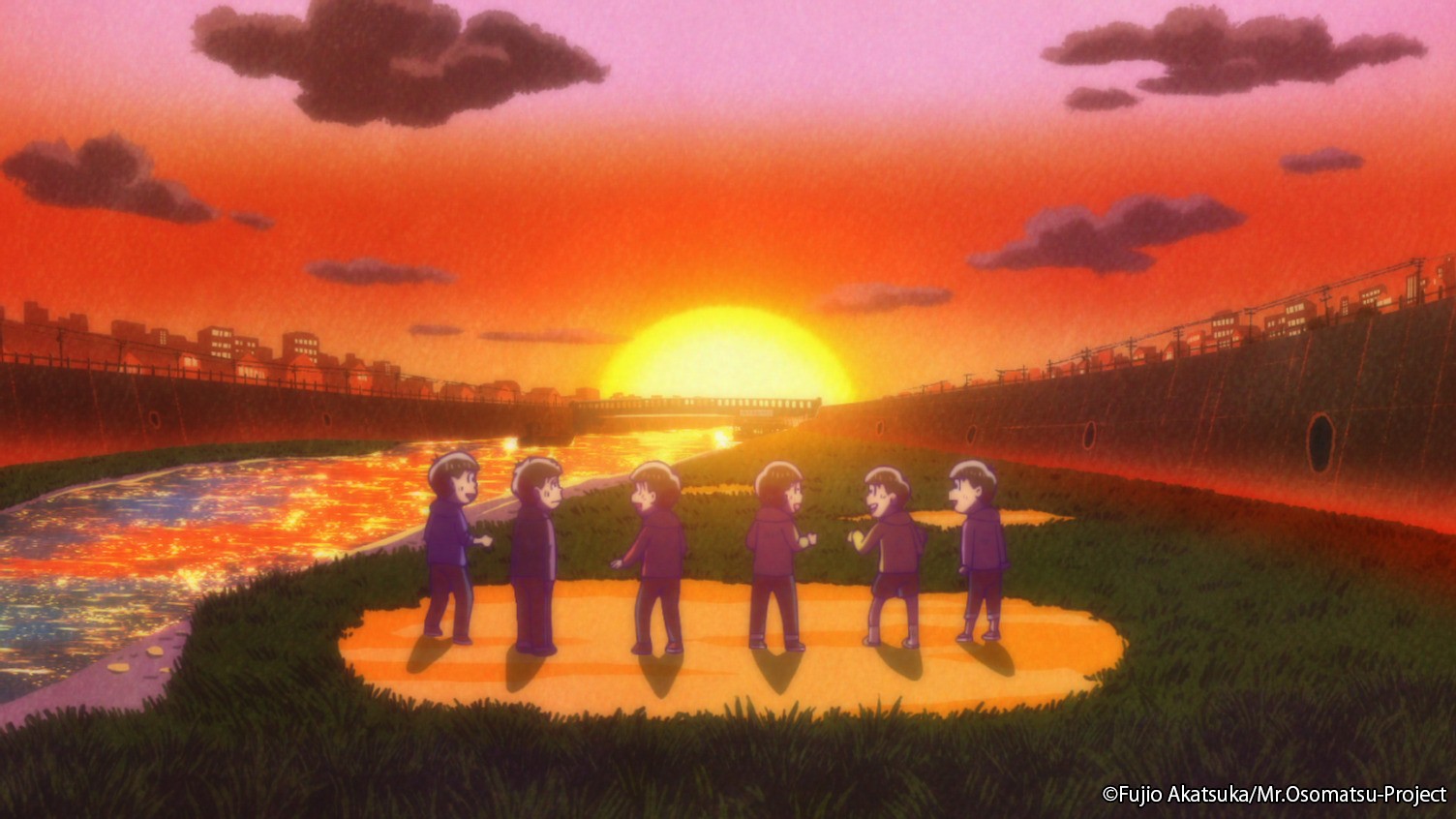 I don't know what the future of Mr. Osomatsu holds. Maybe they are capable of something else, something different. I guess it's just a case of whether or not they actually want it.