There's more to being a superhero than simply being super strong! 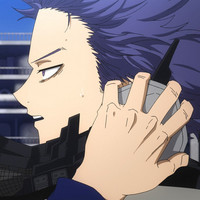 Hello everyone, and welcome back to Why It Works. Have you all been enjoying My Hero Academia’s fifth season so far? I know we’re still largely in the preamble — reintroducing characters and setting up conflicts to come — but I’m personally feeling outrageously excited for the commencement of 1-A and 1-B’s upcoming battles. Sure, big fight scenes are cool and all, but can’t you see all the tactical drama this new conflict will inspire? For the first time in quite a while, My Hero Academia is embracing truly collaborative battles, with all the strategic back-and-forth they naturally imply. After all, isn’t it long past time some utility-oriented heroes shared the spotlight? 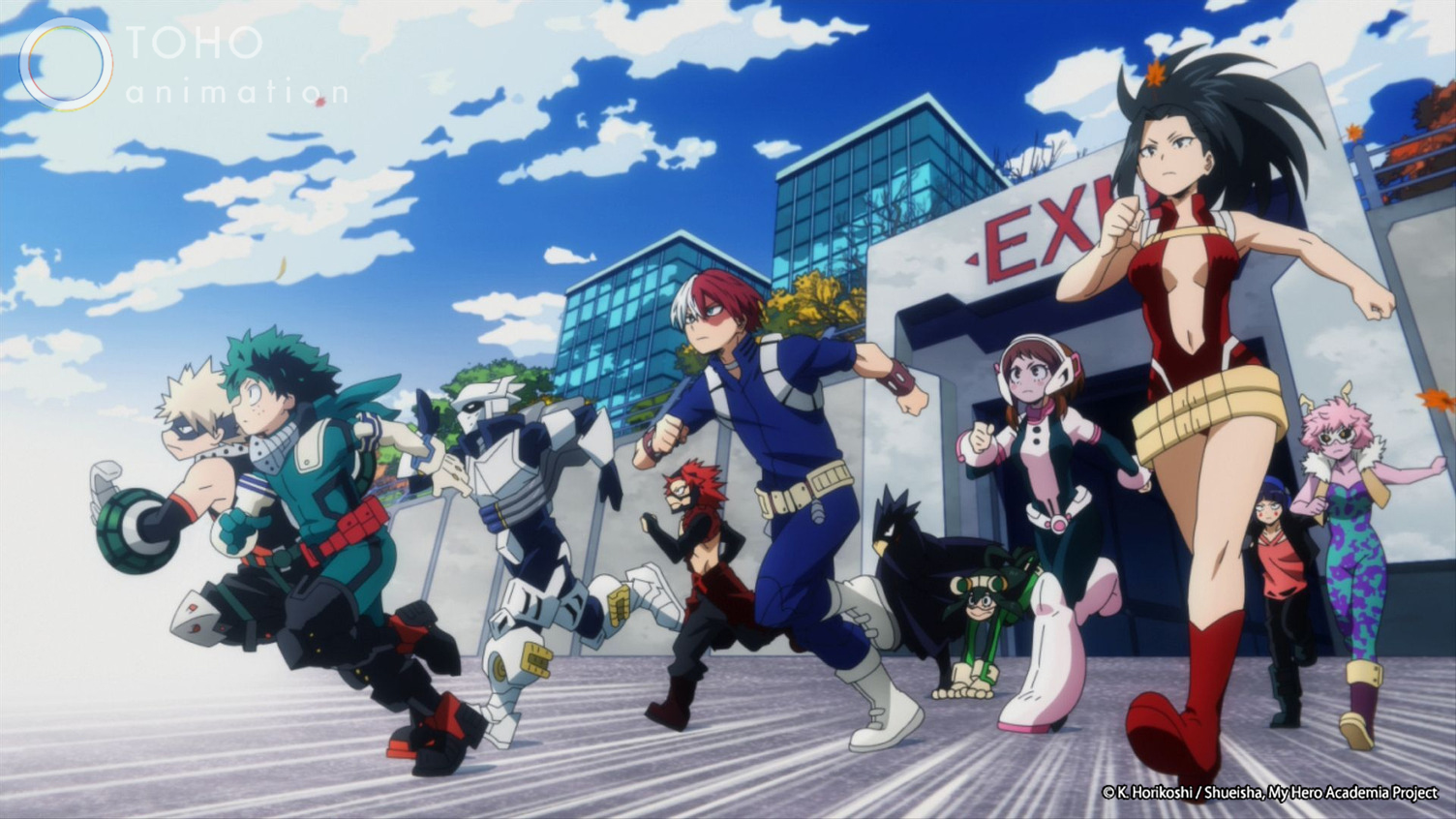 It’s understandable if you’re less enthusiastic than I am for this particular change of pace, particularly since the “stakes” of this new conflict are unusually low. Frankly, that’s not an unreasonable position — My Hero Academia itself has been less than consistent about celebrating the ensemble nature of its narrative, and the unique appeal of a multifaceted “hero squad.” The show’s last arc climaxed with Midoriya fighting a solo battle against Gentle Criminal, solving the conflict without any support — and in the arc before that, he defeated Overhaul alone as his classmates watched in awe from below. Even from a structural standpoint, both Midoriya and Bakugo have been assigned abilities that are designed for combat — you don’t assign the super-strength guy and explosion man to scan for survivors, after all.

The idea of superheroes with less directly combat-oriented powers has always appealed to me, particularly in the context of a group battle. I like seeing powers and characters that surprise me with their intelligence and flexibility, their ability to think outside the box of purely impressing your will on another, and the ways their powers can supplement more traditionally combat-oriented heroes. Utility powers force their wielders to think outside of pure physical superiority, allowing cleverness to overcome strength and facilitating narrative conflicts that proceed with the surprise and ingenuity of something like a heist or mystery drama. Let’s break down a few categories of such heroes and wonder just how these disparate abilities might collide! 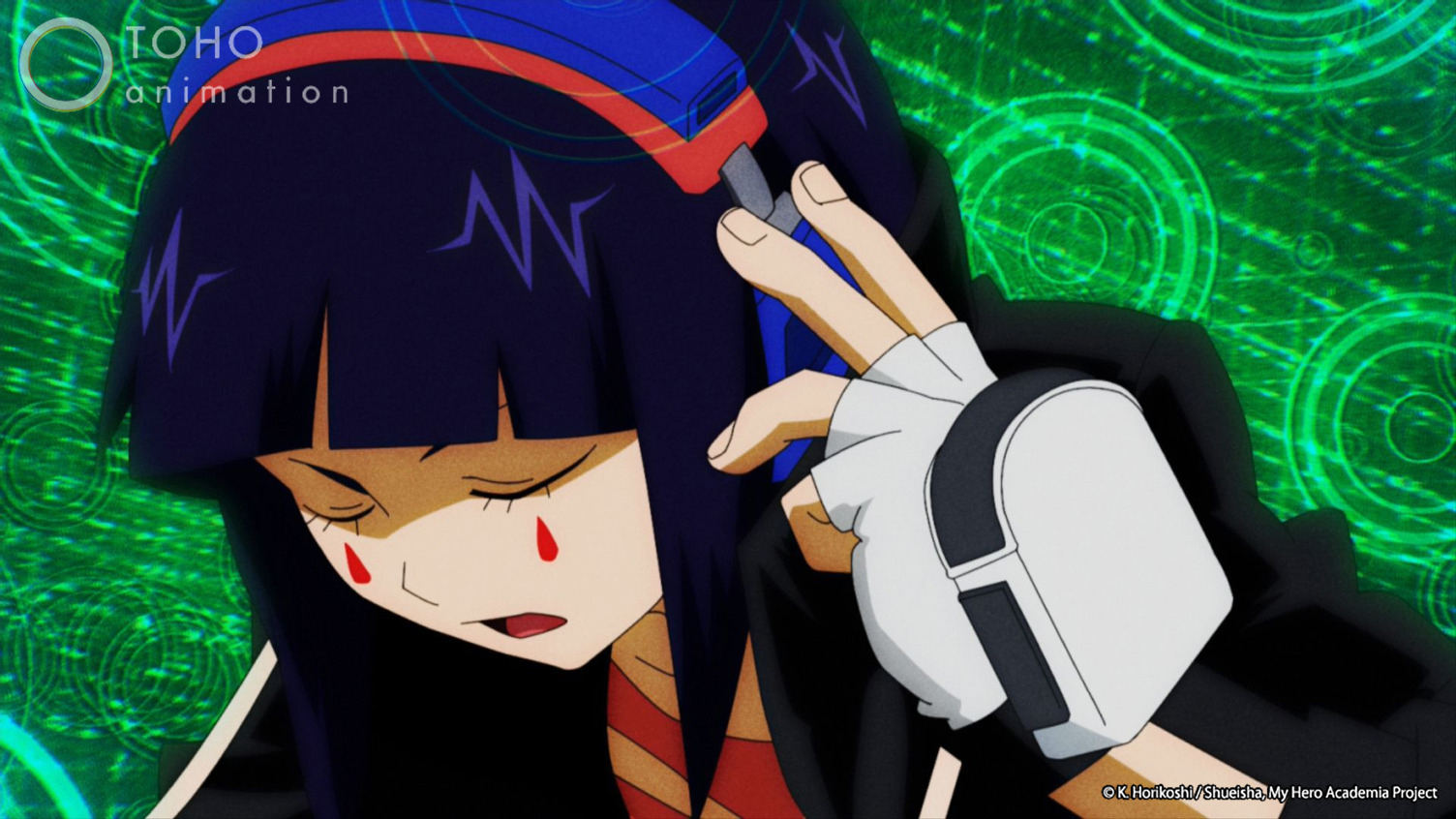 In any conflict, the side that possesses superior information is heavily advantaged over their opponents. Reconnaissance-focused heroes work to provide that information, taking advantage of their superior senses, expansive personal networks, or unique communication skills to discover that which others cannot. Class 1-A is fairly well-stocked in reconnaissance heroes, as Season 5’s premiere was happy to demonstrate: Shoji’s signature trick is creating more sensory organs, while Jiro measures sound waves and Koda can consult with birds for support. The traditional weakness of a reconnaissance hero is that, because their power is information, they generally aren’t that great at defending themselves. Shoji can probably hold his own, but in general, 1-A will need to be careful to protect their information-gatherers and understand that even reconnaissance heroes can be misled. 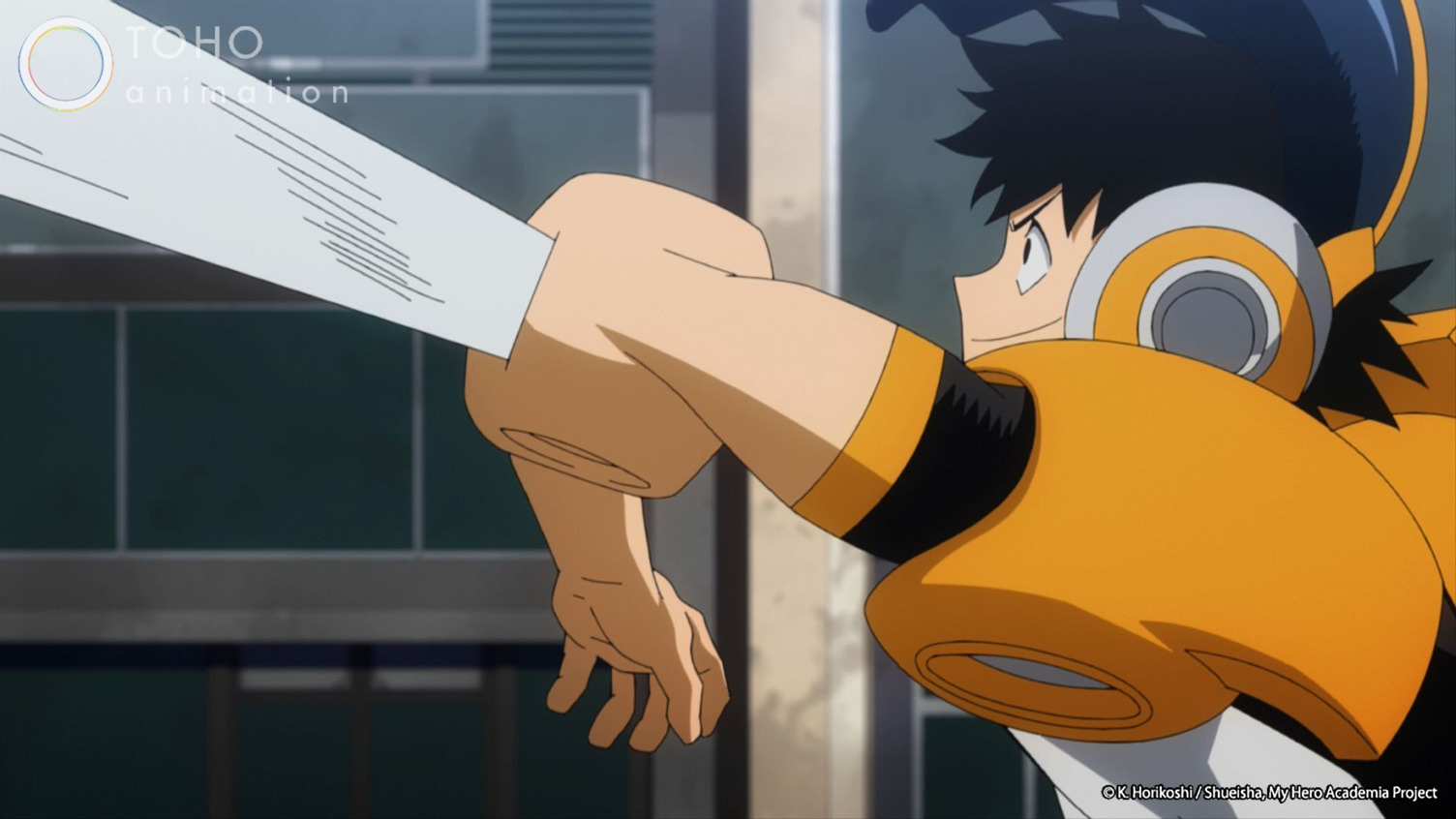 Speed is perpetually of the essence when it comes to superheroic activities, and no heroes are better at embodying that than mobility heroes. Sometimes you just need to get somewhere very, very fast, or reach a point that’s difficult to get to; for all the cats stranded in all the high branches of the world, mobility heroes are here to serve. I joke, but it really is important for your team to possess flexibility of motion and the ability to respond to crises outside your immediate range. Fortunately, a lot of combat-oriented heroes are themselves able to move really, really fast — but if you don’t have a Midoriya on your team, an Iida or Sero will certainly do in a pinch. 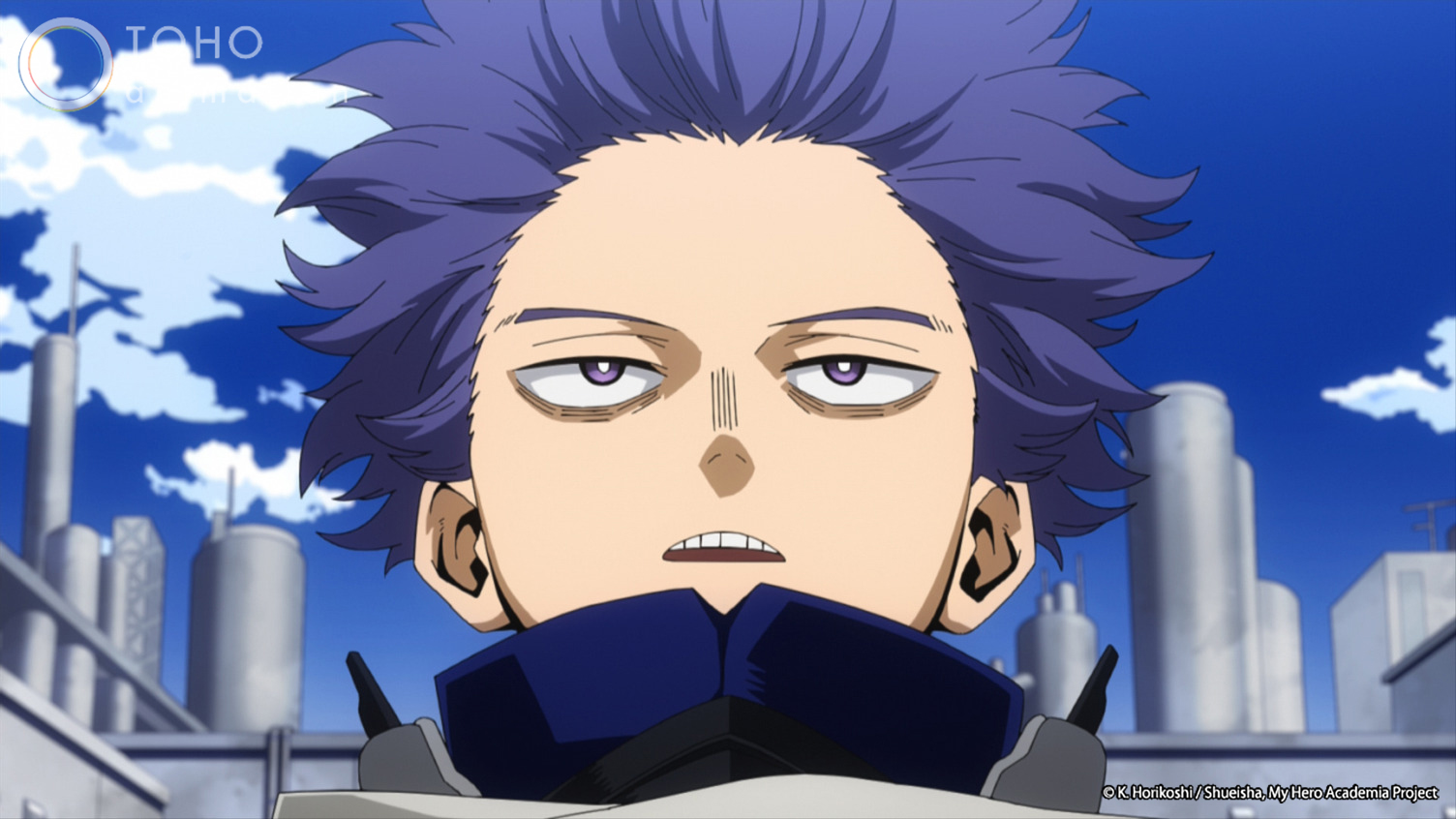 What are all these heroes supposed to do when they’ve beaten up the villains? Kill them? That doesn’t seem particularly heroic — but given your enemies have superpowers themselves, simply telling them to sit quietly until the police arrive seems unrealistic. For both the securing of villains and the saving of errant civilians, any great superhero team absolutely needs a rescue/containment specialist. They’re generally the team members who're least appreciative of their coworkers’ violent theatrics, as every crumbling building means 50 more civilians who need to be swept up before they perish in the rubble. These heroes value both mobility and imprisonment-oriented powers, meaning Sero still shines here, along with Asui, Shinso, and possibly Mineta. 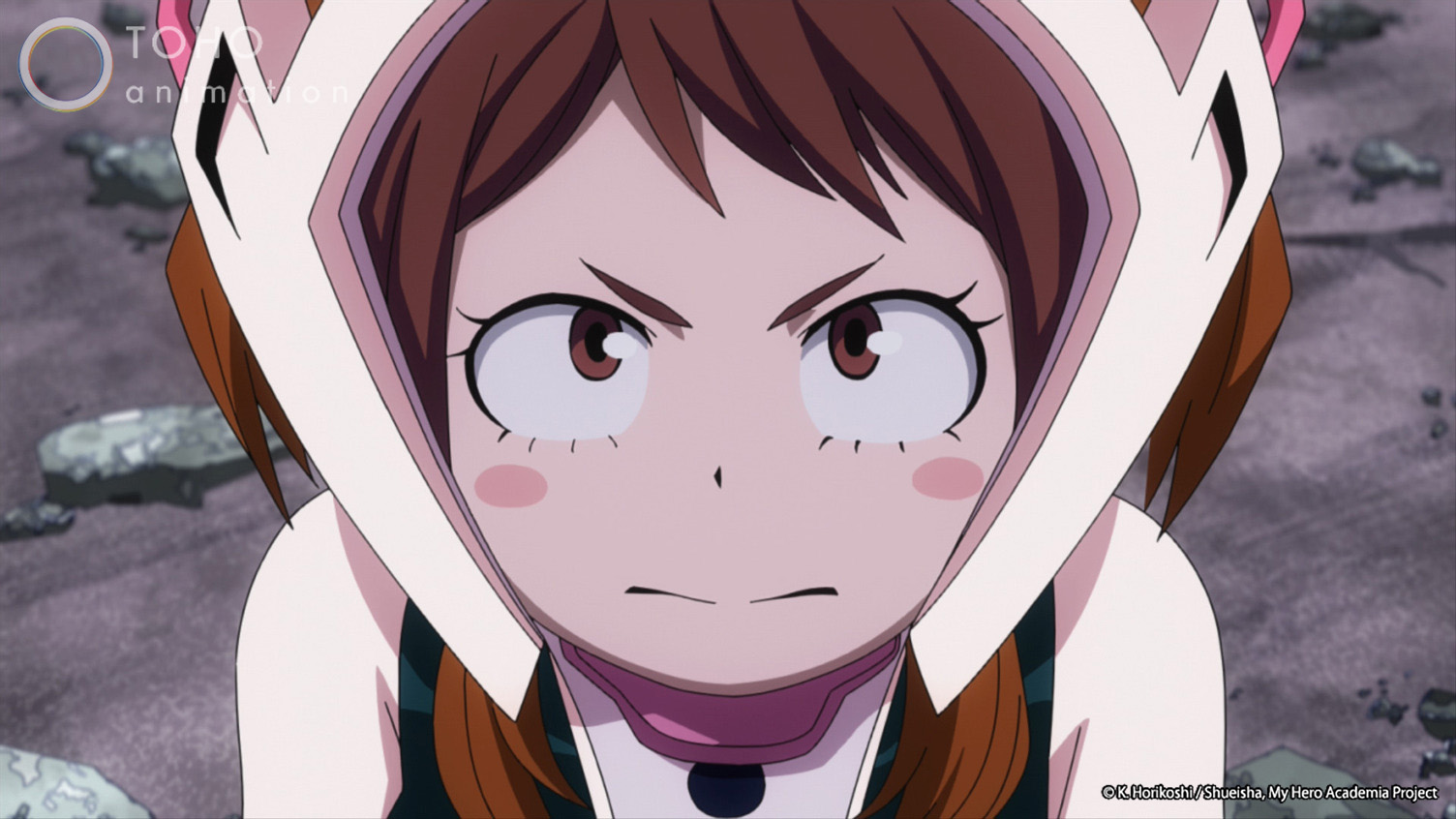 With a teammate who can effectively manipulate the battlefield itself, a hero squad can bring a home-turf advantage to practically any location. Battlefield control heroes either set traps or manipulate the conditions of the field as a whole, using preparation and the element of surprise to overwhelm their opponents. Ochako clearly demonstrated all the finest qualities of a battlefield control hero in her battle with Bakugo; along with her, characters like Mineta, Yaoyorozu, and even Hagakure embody the tenets of battlefield control in their own way. And of course, Todoroki is technically a battlefield control type, even if his sheer power level puts him alongside the show’s top brawlers. He’d have to make smarter use of his powers if he weren’t so strong; when you can just fill an entire stadium with ice, using that power to make your opponent slip and fall seems a little unnecessary. 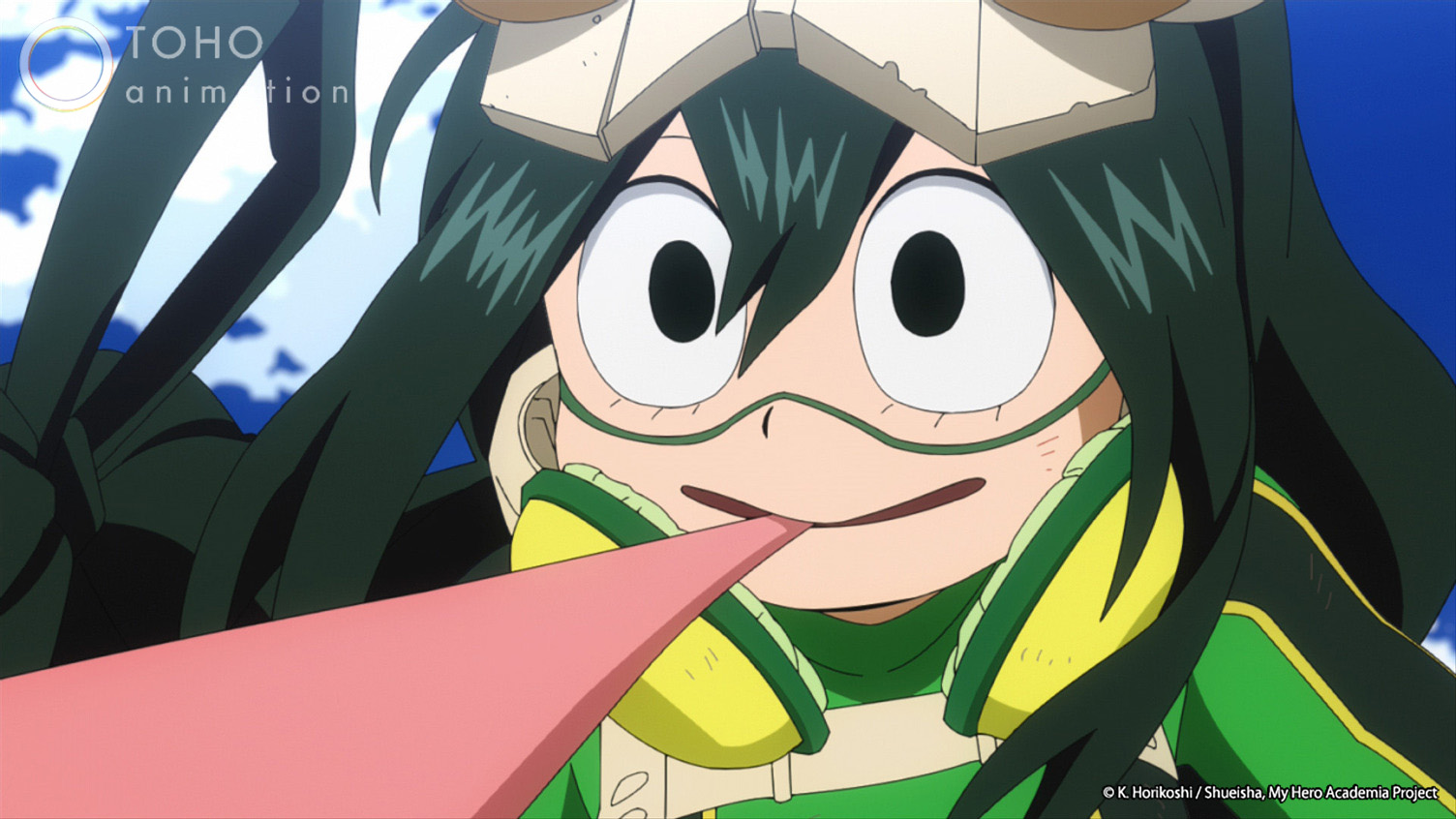 The truth is, no hero fits cleanly into any one category, because the nature of superpowers is that they enable an absurd flexibility of action. While certain heroic powers are more naturally suited toward certain team roles, varying up your approach to combat can itself be a valuable tactical asset, surprising opponents who’ve fitted you all into familiar, presumed roles. Wild cards excel at this role-switching, possessing flexible power sets like Tokoyami or Asui, and adjusting their goals on the fly as they see which allies need support. All heroes should aspire to be some degree of wild card, but some powers are plainly better-suited to it than others.

As the repeated names within that list imply, it’s possible for some heroes to fit themselves into a variety of roles, depending on the needs of the team. These categories aren’t hard distinctions; they’re simply a method of reflecting on your team, seeing what strengths you possess in abundance, and what weaknesses you’ll have to mitigate with collaboration. Being part of a team of superheroes requires constant negotiation of these roles, and I’m beyond excited to see Midoriya and his classmates rise to this unique challenge. Can these young heroes delegate and strategize themselves into true fighting forces, or will they continue to rely on their own strengths and each fall alone?

What do you think of 1-A’s team arrangements, and what’s your own preferred hero role? Let us know in the comments!

Tags
why it works, my hero academia
« Previous Post
One Piece's Straw Hats Snag Some Grub in Animated Delivery App CM
Next Post »
BL Manga Dakaichi's Spain Arc to Get Film Adaptation This Autumn
Other Top News
6 Comments
Sort by: